"People are being stalked and targeted with death threats. It's horrible. We don't want those kinds of fans," Jamie Spears said in a candid interview. "I love all my kids. But this is our business." 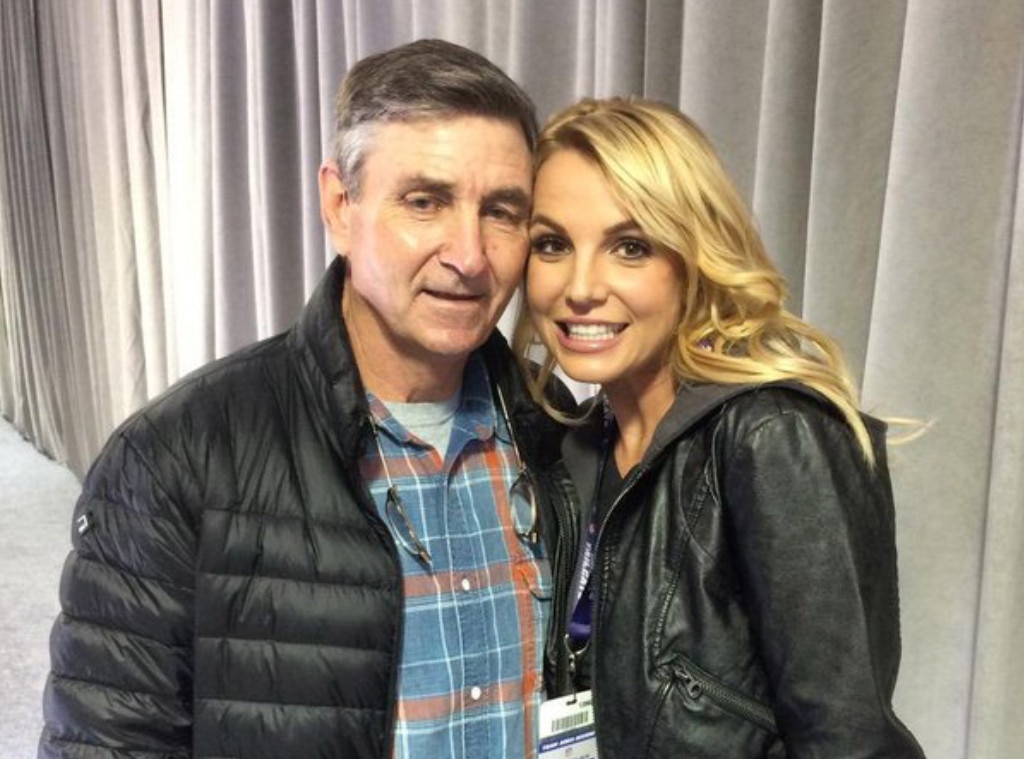 Jamie Spears opened up about his daughter's conservatorship and the #FreeBritney movement in a candid interview with The Post on Saturday, August 1. According to the publication, the pop star's father described the call to #FreeBritney as "a joke."

"All these conspiracy theorists don't know anything. The world don't have a clue," he told the publication. "It's up to the court of California to decide what's best for my daughter. It's no one else's business."

Jamie also addressed claims that he has been taking money from his daughter's estate. "I have to report every nickel and dime spent to the court every year. How the hell would I steal something," he said.

In terms of the "Stronger" singer's passionate fanbase, Jamie explained that some have taken things too far.

"People are being stalked and targeted with death threats. It's horrible. We don't want those kinds of fans. I love my daughter," he expressed, with the outlet noting he got emotional.

"I love all my kids. But this is our business. It's private," he closed.

As most fans know, Britney has been in a 12-year legal conservatorship. It went into effect in 2008 after she suffered from a public breakdown. The future of her conservatorship will be discussed later this month.

The court will determine whether or not her conservatorship will be extended beyond August 22.

Britney Spears' Dad Speaks Out About Her Conservatorship

The singer's brother, Bryan, shared his thoughts about Britney's situation in a rare interview last month.

"It's very frustrating to have. Whether someone's coming in peace to help or coming in with an attitude, having someone constantly tell you to do something has got to be frustrating," he said on the As Not Seen on TV podcast.

He explained that he's aware of the #FreeBritney movement and that people believe his sister is being "held against her will in some capacity." However, Bryan pointed out the conservatorship has been "a great thing for our family."

"We kind of came together and not everybody agreed with it either; everyone had their own opinion like, maybe we should do it this way or that way," he explained of his sister's conservatorship in the beginning. "But, at the end, I think we made the right choice."

In regard to his father Jamie, Bryan said, "In general, he's done the best he could given the situation he's in."

Jamie temporarily stepped down as Britney's conservator in September 2019, according to documents obtained by E! News at the time. Britney's care manager, Jodi Montgomery, took over for her father.

However, on Jan. 31, 2020, Jamie was once again in charge of the singer's conservatorship.

END_OF_DOCUMENT_TOKEN_TO_BE_REPLACED

END_OF_DOCUMENT_TOKEN_TO_BE_REPLACED
We and our partners use cookies on this site to improve our service, perform analytics, personalize advertising, measure advertising performance, and remember website preferences.Ok