Britney Spears: How Accusing Her Dad Of ‘Conservatorship Abuse’ Could Affect Her Case – Lawyer Explains

Attorney Dave Aronberg breaks down how Britney Spears’ accusations against her father of in court will affect the next steps in her highly-publicized case in this EXCLUSIVE interview.

In the latest big development of her ongoing conservatorship case, Britney Spears, 39, was granted approval to hire her own lawyer. The pop star selected Hollywood legal powerhouse Mathew S. Rosengart, after she accused her father, Jamie Spears, 69, of “conservatorship abuse” during a July 14 court hearing.

The “Toxic” singer said she wants an “investigation” into her father, who is the co-conservator of her estate, and that the conservatorship has “ruined my life” at the July 14 hearing, according to the New York Times. Britney’s second testimony follows accusations from her initial June 23 statement, in which she claimed that the conservatorship is blocking her from getting married to boyfriend Sam Asghari, 27, as well as removing an IUD to have a baby. However, Jamie later denied having any involvement in placing these alleged restrictions on his daughter.

Dave Aronberg, the state attorney for Palm Beach County, Florida, spoke EXCLUSIVELY to HollywoodLife about how Britney’s accusations of “conservatorship abuse” can affect her case. He also explained what Britney would need to do if she wanted to formally charge her father of his alleged crimes. Read the full Q & A below. 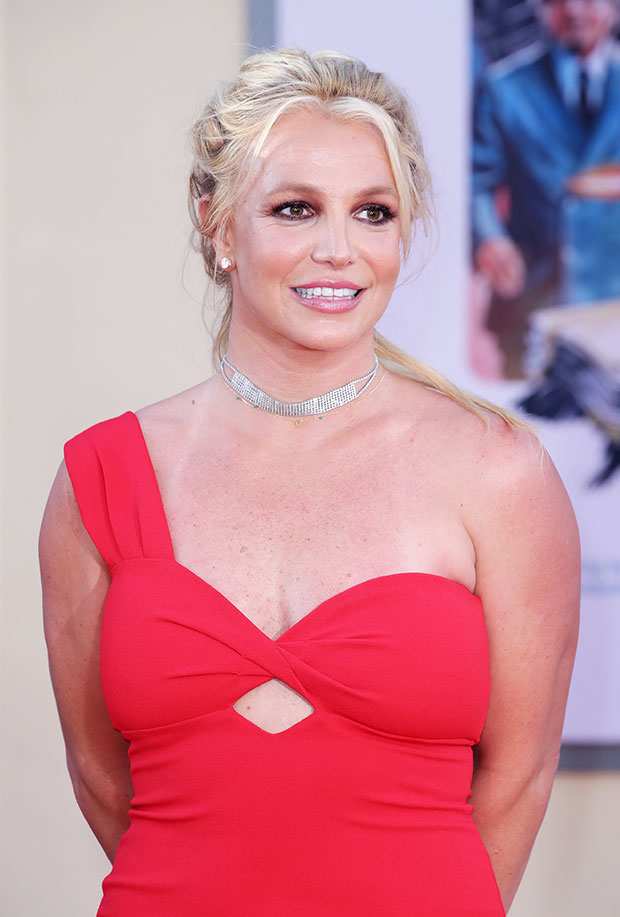 In other words, for her to go as far as charging her father, she would have to have solid proof of the abuse.
Dave Aronberg: That’s right. She would have to identify a certain act to charge him with. She may be talking about civilly going after him. There could be some civil causes of action, but as far as getting criminal, there has to be a specific criminal statute that he violated. We just don’t know that yet. There isn’t enough information. She is (essentially) accusing her father of being a jerk, and until we know more it’s hard to say what will happen.

Is it likely to get her out of both conservatorships at the same time?
Dave Aronberg: Yes. I think her lawyer will petition to end the entire conservatorship at the same time. It’s inevitable and that will happen soon. The major movement is her ability to choose her lawyer. She hasn’t been able to choose her own lawyer until now. I think now that she will have her wishes heard, the process to end her conservatorship will begin. It won’t happen overnight. You have to jump through a bunch of hoops and the courts have to agree to it. 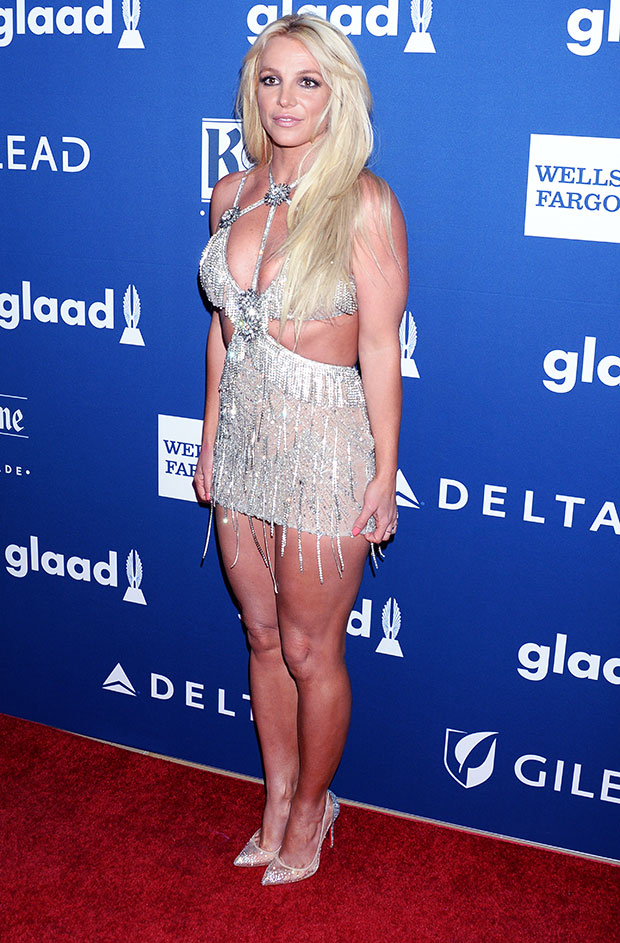 In your opinion, if her dad is charged will that get her out of conservatorship as a whole, or is the judge likely to assign another conservator?
Dave Aronberg: First, they have to remove her father as a conservator. When that happens, that goes a long way to ending the conservatorship altogether. Conservatorships aren’t meant to be permanent. They’re supposed to transition people to independence. Here it’s had the opposite effect. Forced birth control, for example, seems like it has had the opposite effect on her obtaining her independence. I do think it is inevitable that it will be terminated, I just don’t know when.

Do you think she needs a medical evaluation that will prove that she can handle her affairs?
Dave Aronberg: It’s pretty standard to have medical evaluations and reviews in a conservatorship. That’s standard. I don’t think that is the problem. The biggest problem is that she has never had a voice because her lawyer was picked for her – against her wishes.

In your opinion how do you think Wednesday’s hearing progressed the case?
Dave Aronberg: Now she is allowed to pick her lawyer. That’s a big difference. Now she has someone in her corner with her interest completely at heart. I think that will go a long way. I think it will expedite the termination of the conservatorship.

How much do you think this new lawyer will move the case along?
Dave Aronberg: You’ve got a lawyer who not only has experience with probate matters, but with high-profile clients like Stephen Spielberg and Sean Penn. This is the right move for her.