Britney Spears reveals the designer behind her wedding dress

Britney Spears takes sons to Van Gogh exhibit: I ‘don’t get out much’

Britney Spears is preparing to walk down the aisle in style.

The “Toxic” singer posed in a pink ballgown for a series of Instagram photos on Tuesday night, writing of the sheer style, “No … this is not my wedding dress 👗 bahahah !!!!”

It will hardly be the first time the “Toxic” singer has worn one of the fashion icon’s designs; in May, Donatella posted a throwback snap of Spears at a 2002 Versace fashion show.

“ll [sic] never forget when you came and stayed with me Britney, you were and will always be magical!!!!” she captioned the sweet shot. 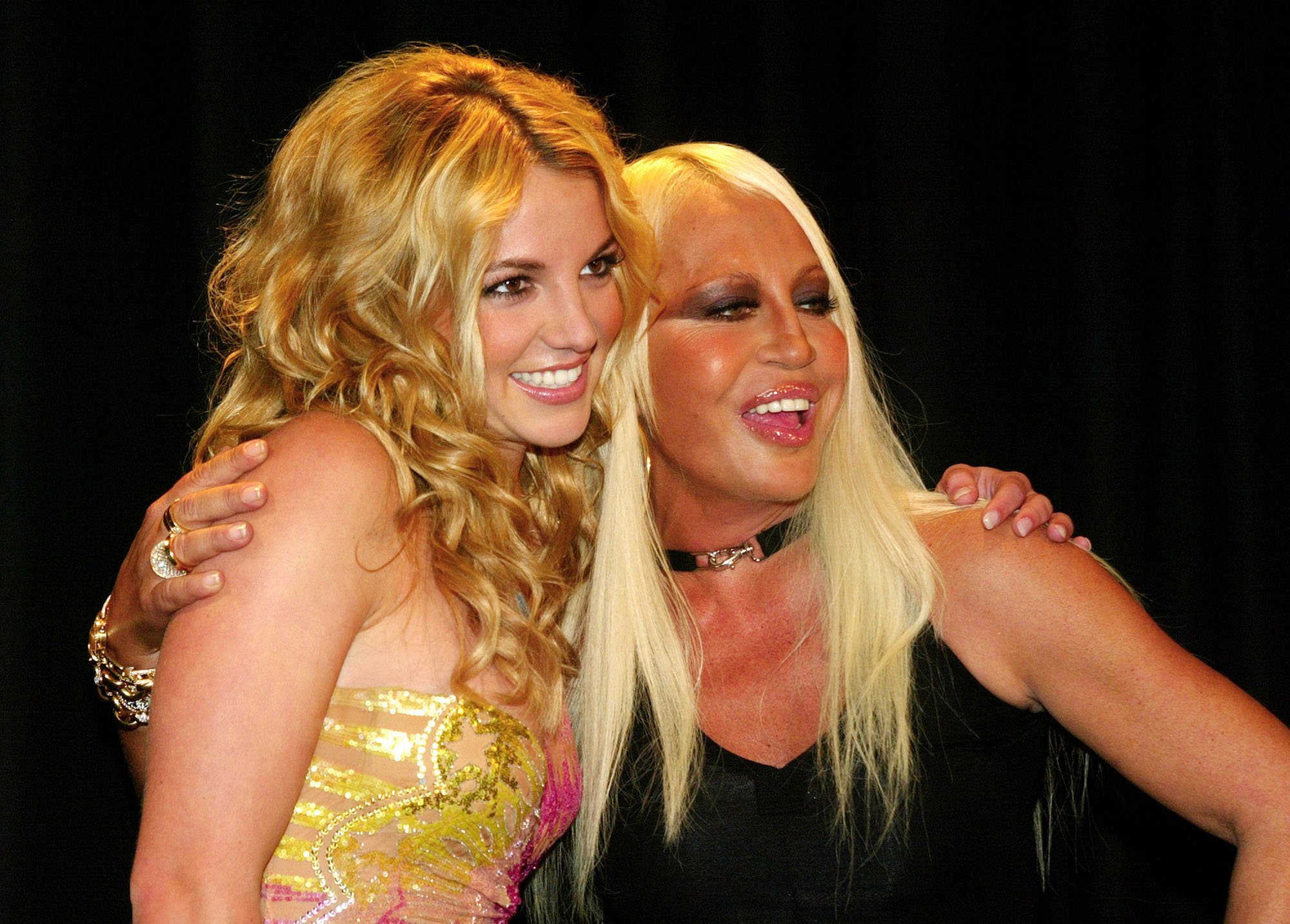 While Spears’ wedding dress is in the works, it remains to be seen whether she’s figured out the planning “predicament” she asked fans for advice on in October. 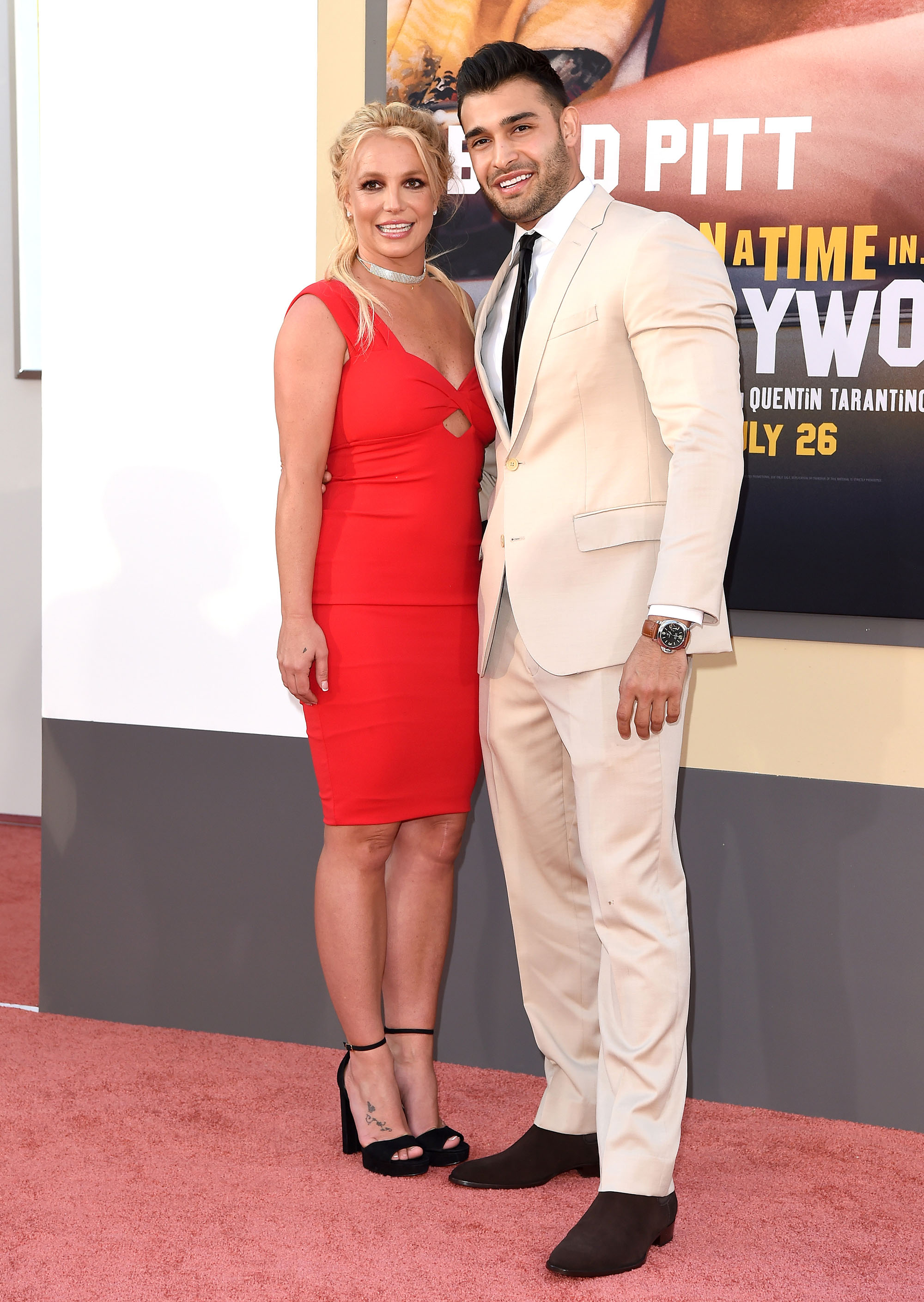 Asghari, 27, proposed in September, after dating Spears, 39, for nearly five years amid her 13-year conservatorship.

The personal trainer popped the question with a special sparkler by New-York based designer Roman Malayev, as Page Six exclusively learned, customized with his nickname for Spears, “Lioness,” engraved on the band.

The “Slumber Party” music video star is set to be Spears’ third husband, as she was previously married to Kevin Federline – with whom she shares her two kids: Sean Preston, 16, and Jayden James, 15 – from 2004 to 2007. She was also briefly married to childhood friend Jason Alexander for 55 hours in 2004.

For her wedding to Federline, the star sported a dress by Monique Lhuillier, who previously told Page Six Style she designed Spears’ “second lace minidress and dressed her entire bridal party” in addition to creating her “gown, neckpiece, gloves and a beautiful cathedral-length veil.”

“Britney was at the height of her career when her team reached out to me to design her wedding dress,” Lhuillier recalled. “She was incredibly down to earth, sweet and kind. She had a childlike excitement about the process.”