Britney Spears claims mom Lynne once hit her ‘so hard’ for partying until 4 a.m.

Britney Spears claimed Monday that she felt her father, Jamie Spears, was “trying to kill” her during her conservatorship

In a two-minute audio clip shared via Twitter, the singer reflected on having three MRIs done before she was sent to a mental health facility in early 2019.

“[I didn’t understand] the isolation, the nurses, the vials of blood, the constant communication,” the Grammy winner continued, noting that while she thought she may have been getting treated for cancer, “none of that was true.”

Britney clarified, “I’m fine. I’m alive. … The hardest thing is to know that they were just being mean and that I really felt like my dad was trying to kill me. And I hope he burns in f–king hell.” 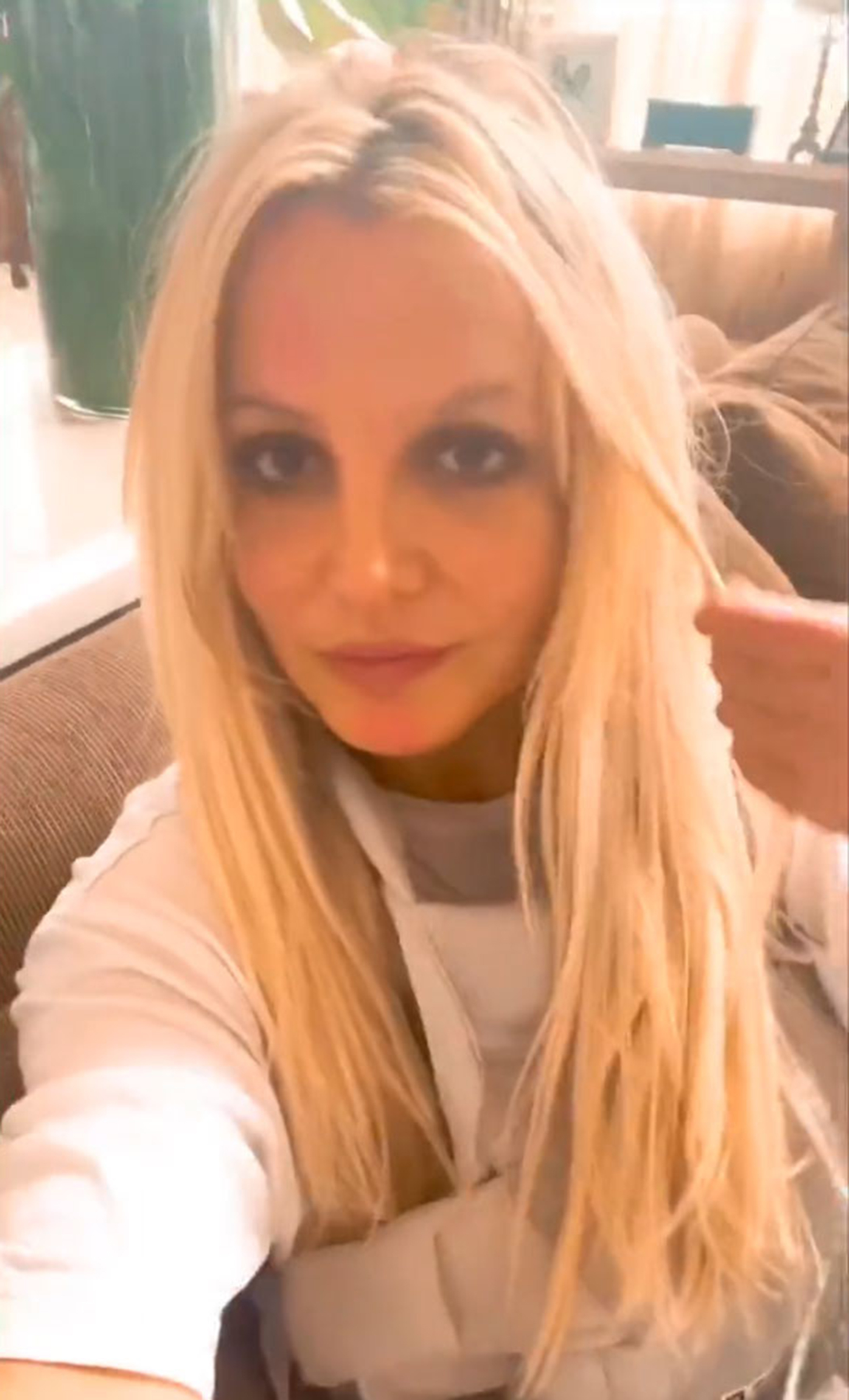 The Grammy winner said in an audio clip that she wants Jamie to “burn in f–king hell.” 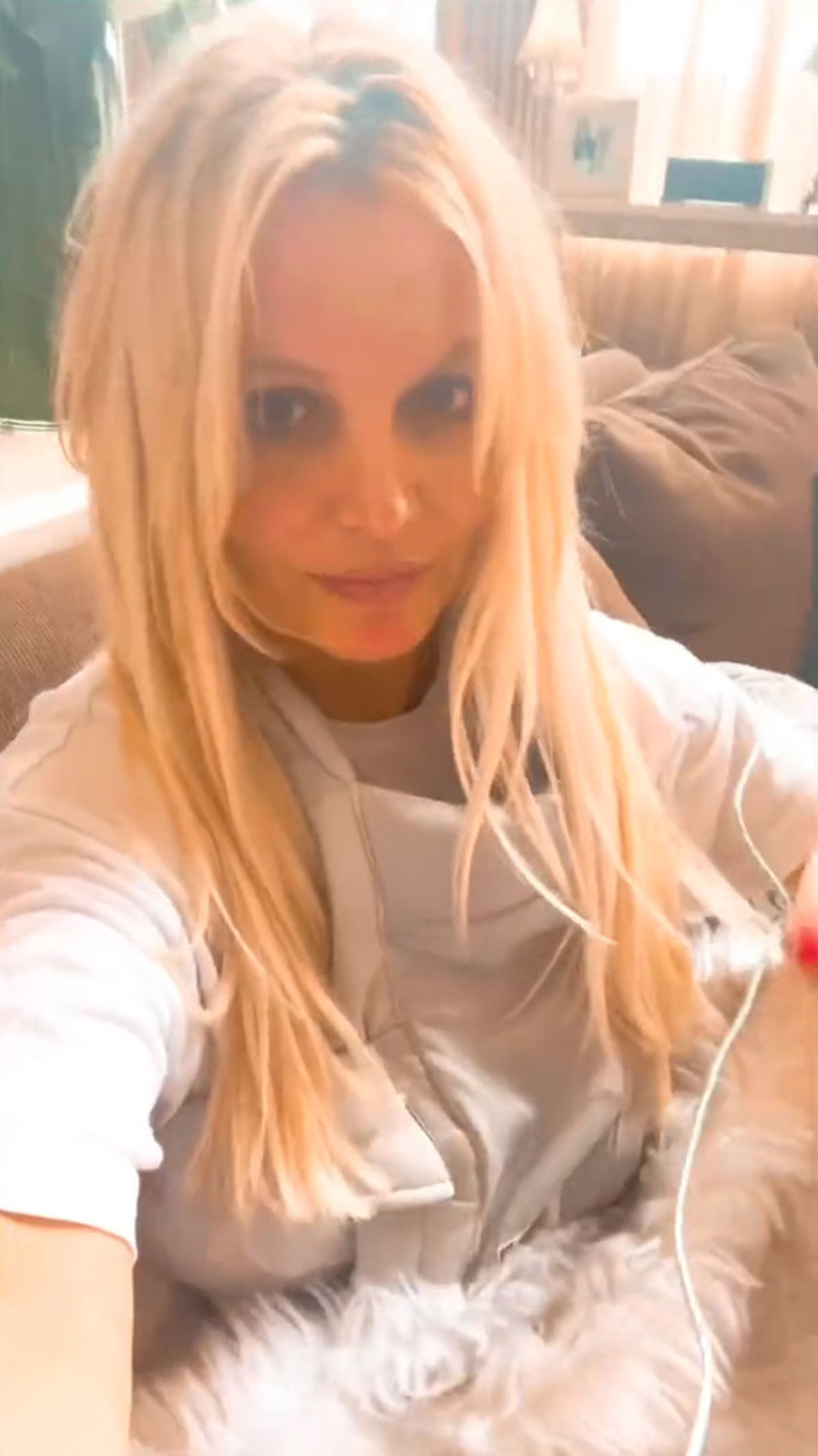 The Grammy winner said in an audio clip that she wants Jamie to “burn in f–king hell.”

Meghan Markle: I was 'reduced to a bimbo' while on 'Deal or No Deal'