Brody Jenner and his new girlfriend, Tia Blanco, are Instagram-official.

The “Hills” alum, 38, posted a photo Tuesday of himself staring into the camera as the professional surfer, 25, smiled with her arm around his neck.

Jenner captioned the Instagram Story, which featured his beloved dog Shoey front and center, with a blue heart emoji and tagged Blanco’s account.

Other posts showed the couple spending quality time together as they surfed, rode electric bikes and enjoyed the outdoors.

Jenner and Blanco sparked dating rumors last month when they were photographed picking up food together in Calabasas, Calif. 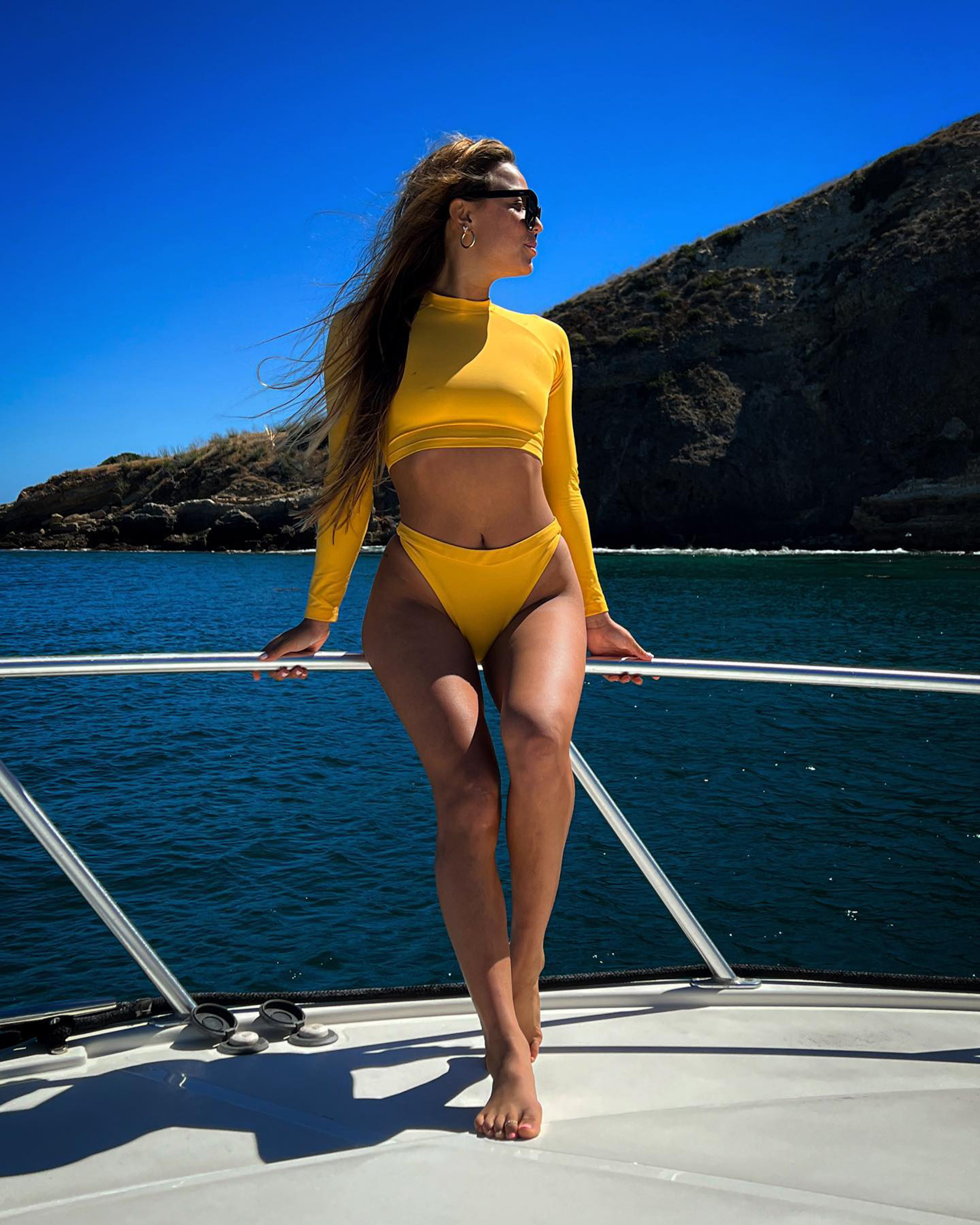 A source told TMZ at the time that the lovebirds met while Jenner was on a family vacation in Hawaii in mid-April and had “an instant connection” over their “shared love for the ocean.”

Since then, the reality star and the athlete have not been shy about commenting flirty emojis and sweet messages under each other’s Instagram posts. 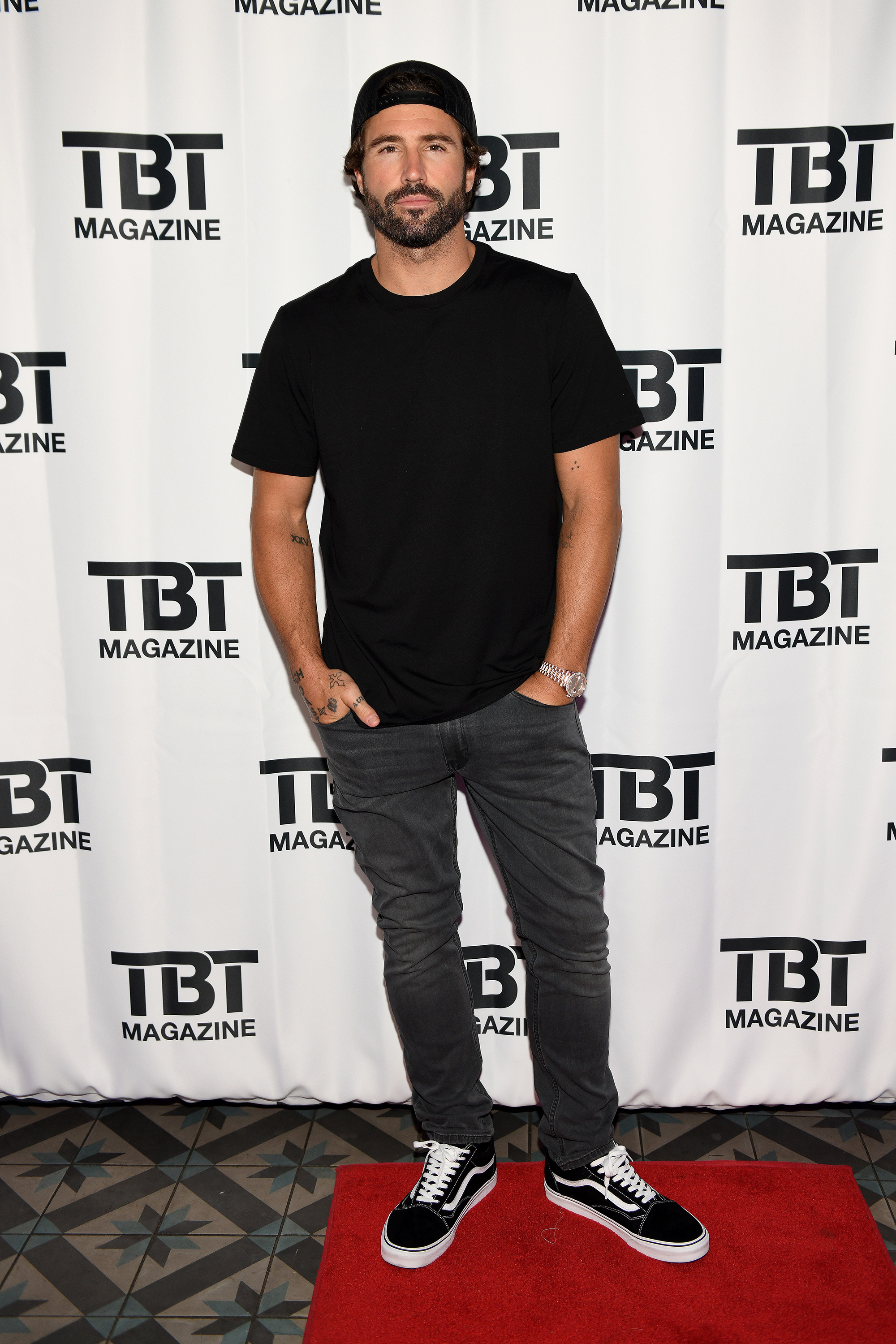 Their families also appear to love the couple. Jenner’s mom, Linda Thompson, has written plenty of positive things about his girlfriend, including calling her “beautiful and fierce,” “gorgeous,” “talented” and “sweet.”

Blanco’s mom and sister have shown signs of support under Jenner’s Instagram posts, too. 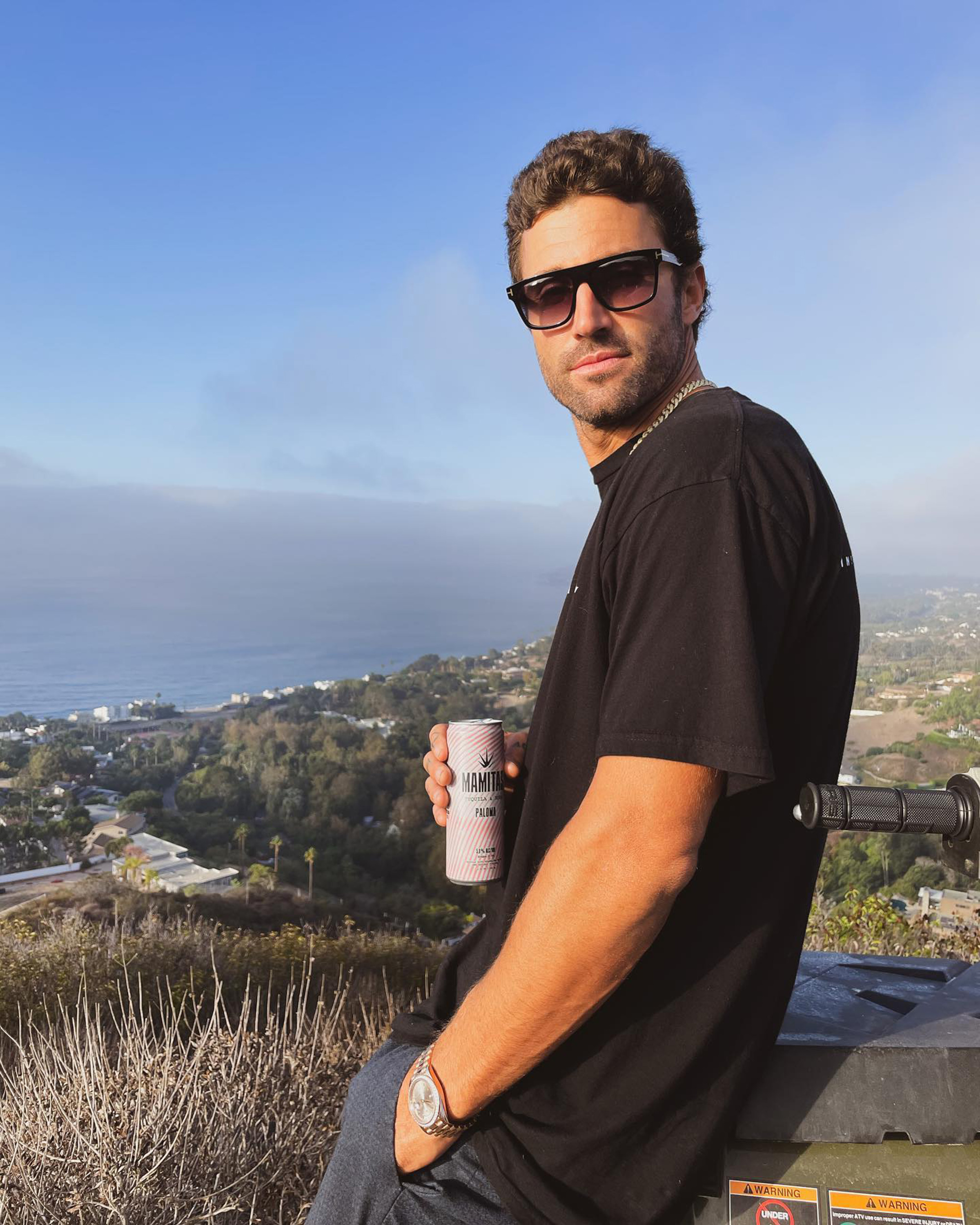 Jenner previously dated Kaitlynn Carter. After getting engaged in 2016, they unofficially tied the knot in Bali in 2018, but they were never legally married in the US. The exes split in 2019, and Carter quickly moved on with Miley Cyrus for a monthlong romance.

Carter, 33, welcomed a son, Rowan, with her current boyfriend, Kristopher Brock, in September 2021.