Brooke Shields: I was taken advantage of in controversial Barbara Walters interview

Brooke Shields regrets revealing her virginity status in 1985: ‘A mistake’

Brooke Shields felt she was “taken advantage of” as a young teenager when she was grilled by Barbara Walters.

Recalling “the fiasco” on Tuesday’s episode of “The Drew Barrymore Show,” the world-famous supermodel said she felt the legendary broadcaster was after a “negative soundbite” during their controversial sit-down, which took place in 1981 on the heels of Shields’ famous Calvin Klein jeans campaign.

“She asked me what my measurements were and asked me to stand up,” Shields, who was 15 at the time, told Barrymore. “And I stand up, and she was like comparing herself to this little girl. And I thought, ‘This isn’t right. I don’t understand what this is.’”

“But I just behaved and just smiled,” she said, acknowledging that she “felt so taken advantage of in so many ways.”

In fact, Shields once referred to her interview with Walters as “practically criminal” and “not journalism.” 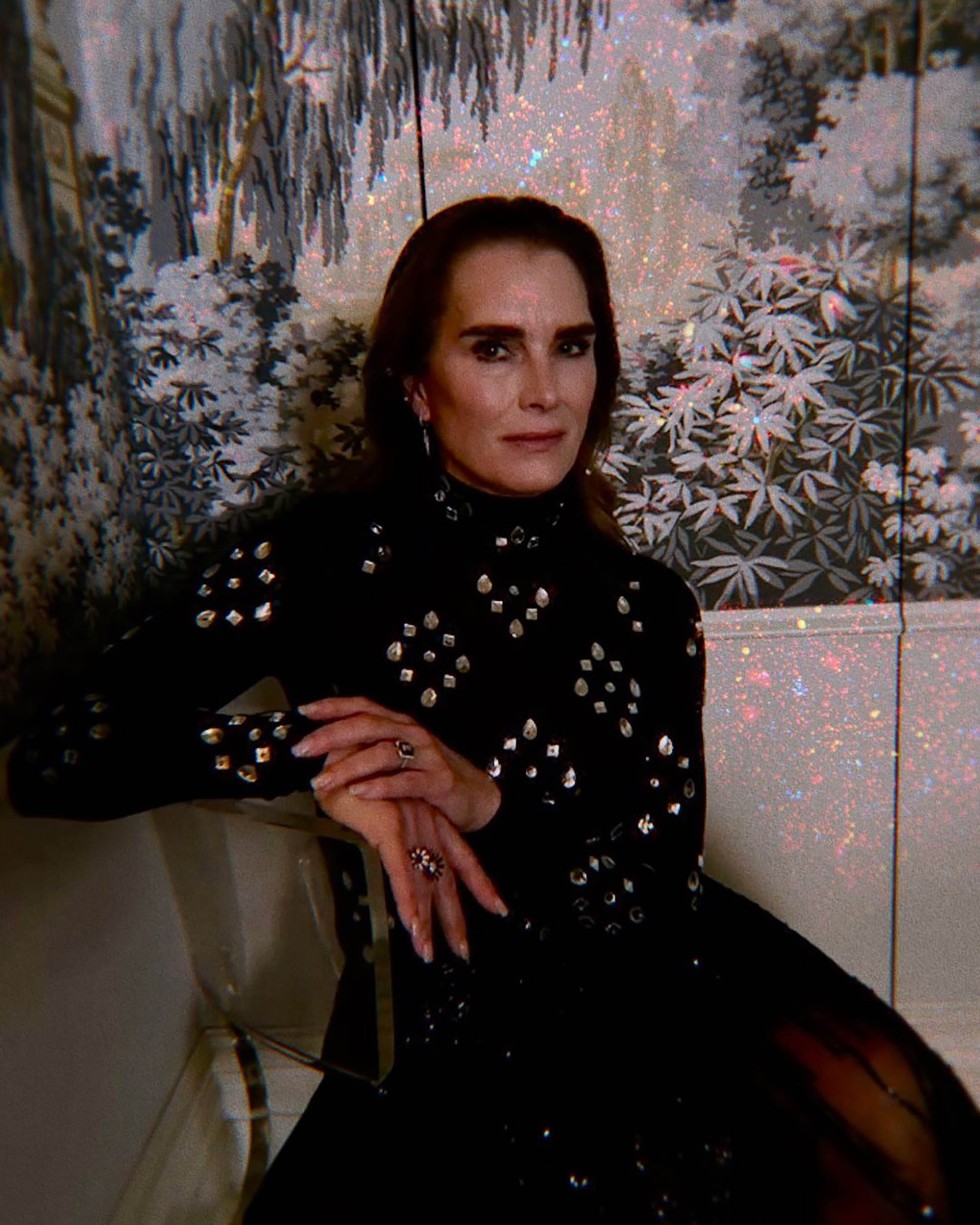 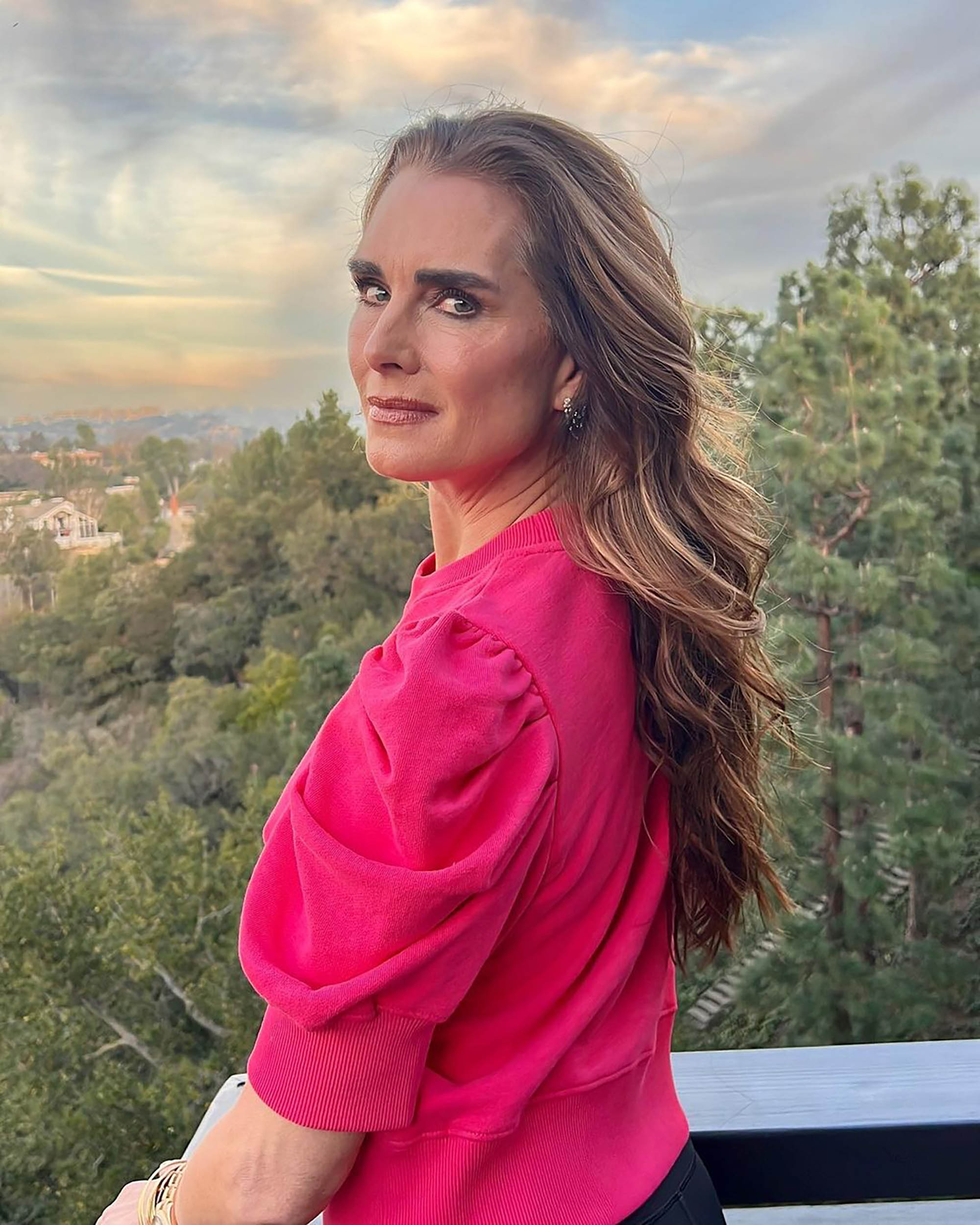