Bruce Lynn, publicist for the nightclub Limelight, has died at 67

A crisis can’t keep Mayor Eric Adams from the club

The Weeknd goes club-hopping until 7 a.m. in Miami

Bruce Lynn, the publicist for the nightclub Limelight, has died at 67.

Lynn was born in Manhattan and grew up in New Jersey before returning to the city to work in the theater business. He found success as a publicist representing nightlife impresario Peter Gatien’s stable of superclubs including Limelight, Palladium, the Tunnel, Club USA and others in the 1980s.

That position put Lynn at the heart of the Club Kid scene, which produced stars including Michael Alig, Amanda Lepore, RuPaul, and Lady Bunny. Indeed, he helped the community to navigate the 1996 killing of Club Kid Andre Melendez at the hands of Alig and Robert Rigg, an experience that wore heavily on him.

Most recently he was the publicist for the Jue Lan Club, which was in the building that once housed Limelight. Lynn also ran press for private investigator Bo Dietl’s mayoral campaign in 2017. 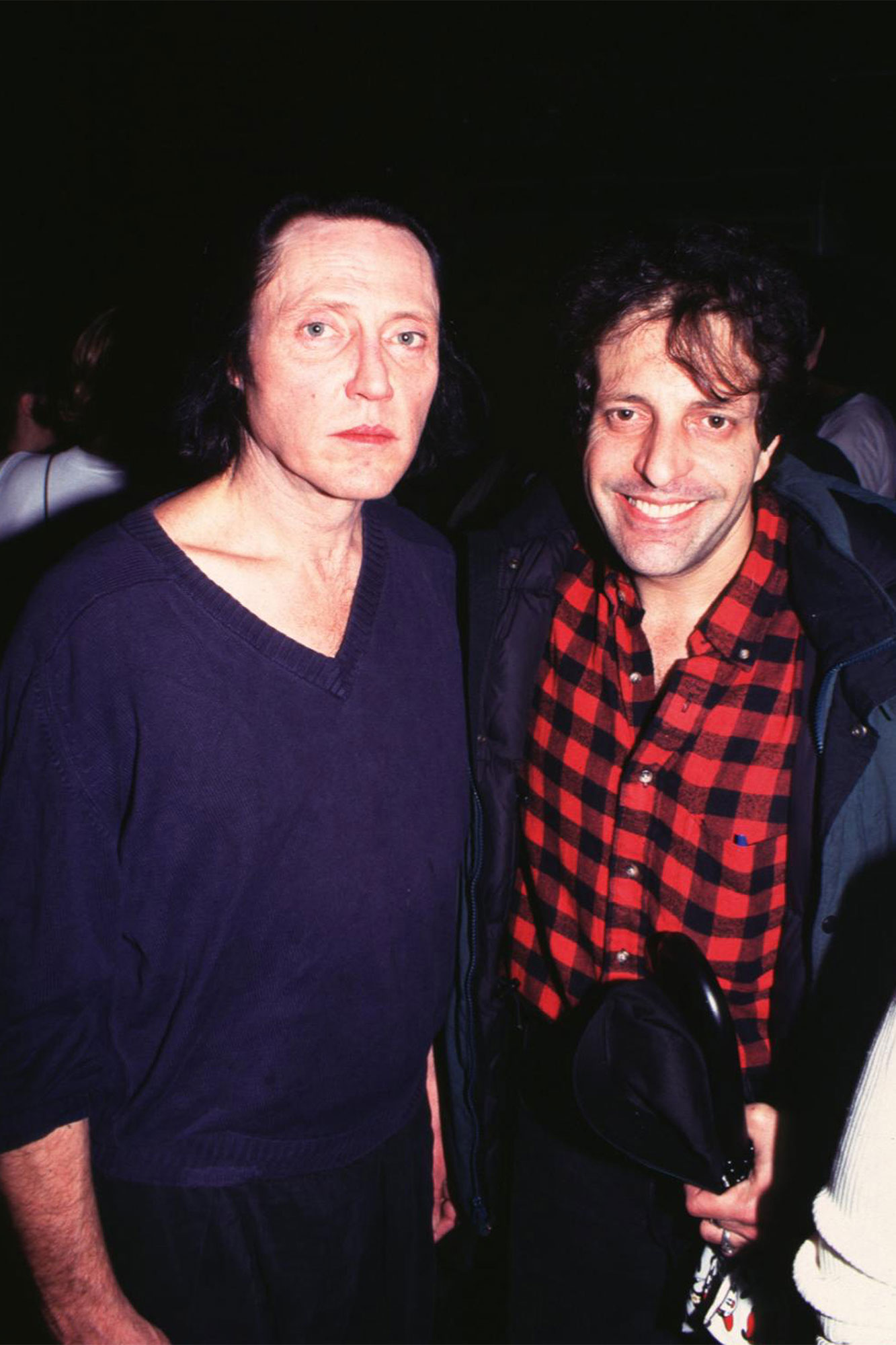 He died at home on Thursday of a heart attack.

Lynn wasn’t a famous publicist, but his passing is of note to readers of Page Six. For every 100 flashy, 40 Under 40 studio flacks doing lunch at Craig’s, there’s one Bruce Lynn eating a sandwich at his desk and actually keeping alive the world that this column covers. If you’re a buzzy ingenue opening a pop-up macaron atelier on Madison, you probably didn’t know him. If you’re one of the hundreds of people doing daily battle to keep a club, restaurant or bar open in New York City come Hell, high water or the State Liquor Authority, there’s a good chance Bruce Lynn bust his ass trying to help you do it. 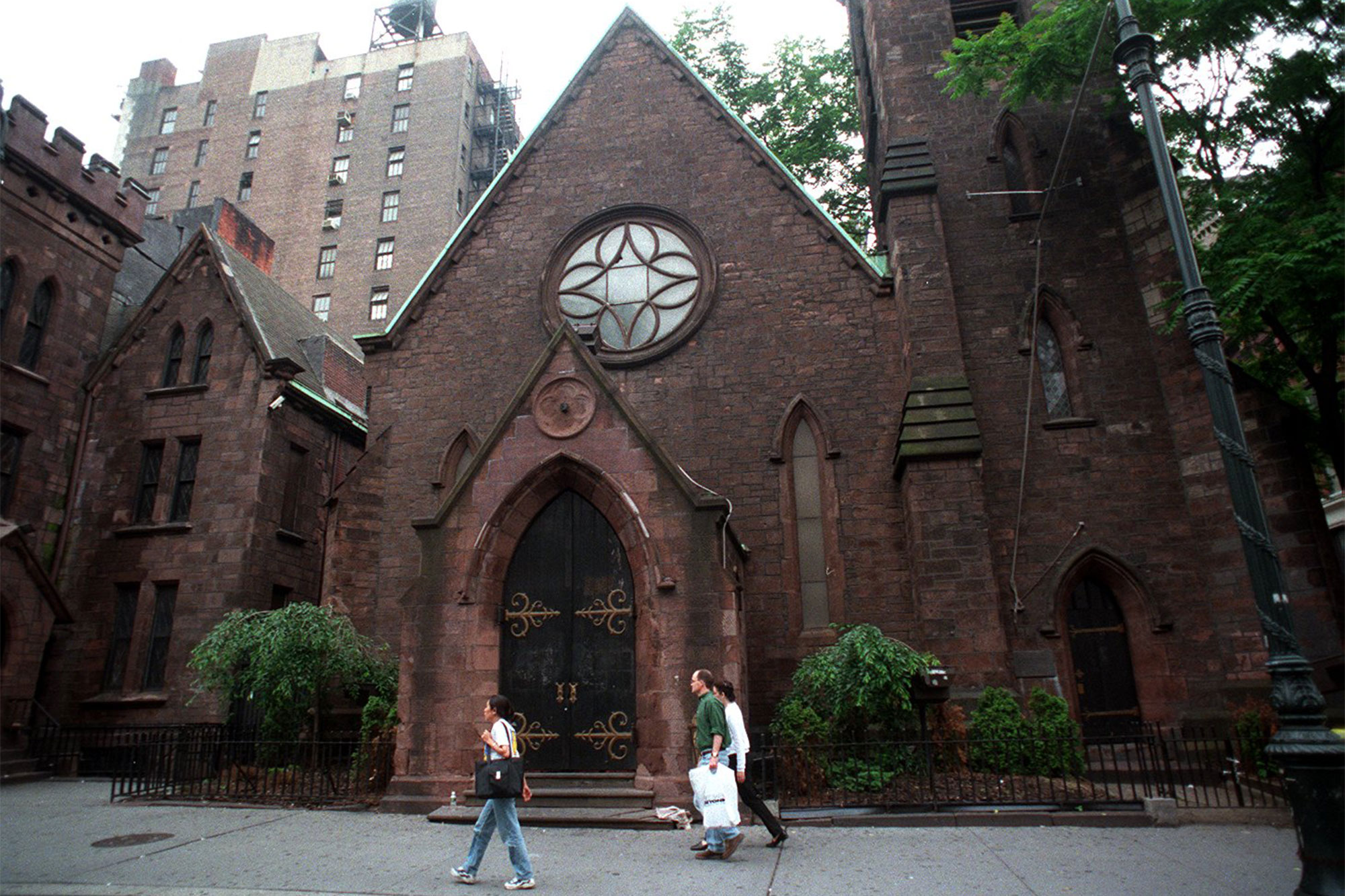 He was a gentle man in a rough business. He loved his dogs more than anything. He adored drag, and occasionally performed as Elaine Bitch.

“He was such a nightlife legend,” Noel Ashman, a nightlife businessman who hired Lynn to do press for his club Plumm, as well several other venues, said, “He’d always bring his dog to the Tunnel.”

“He really understood publicity and loved nightlife,” said Ashman, “I’ve never seen someone so excited to get a story [about a client published].”

“He really loved what he did. He knew nightlife backwards and forwards,” Ashman added, “He didn’t always get the credit he deserved, but he meant a lot to nightlife.” 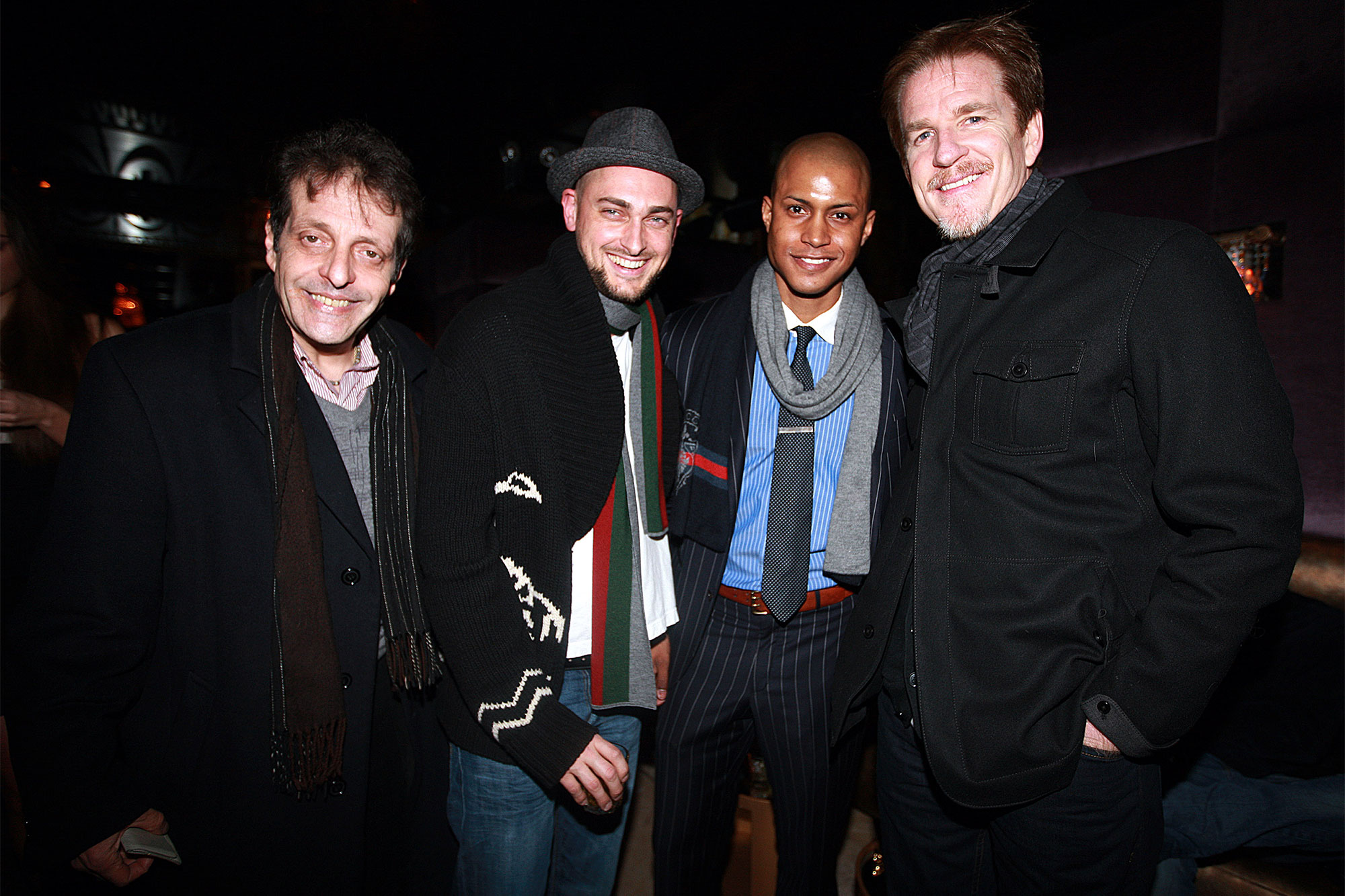 Lynn had a distinctive rasp, instantly recognizable when he worked the phone. “When he worked for me, I knew that his voice would haunt every desk in the City of New York,” said Todd Shapiro, who runs his own public relations firm, “He would drive you crazy, but everyone loved Bruce.”

It is with deep sorrow that we realize this is the last time we’ll be called on for an item by Bruce Lynn. He deserves some time off.