Tales from the mansion! Caila Quinn talked roses, the run-and-jump and producers in a game of Us Weekly’s “Bachelor Secrets.”

Every Time ‘Bachelor’ and ‘Bachelorette’ Contestants Called Out Producers

During a recent appearance on Us‘ “Here for the Right Reasons” podcast, the 30-year-old Bachelor season 20 alum noted that there were no rules about alcohol consumption during her time on Ben Higgins’ season in 2016 and her stint on Bachelor in Paradise season 3 later that year. 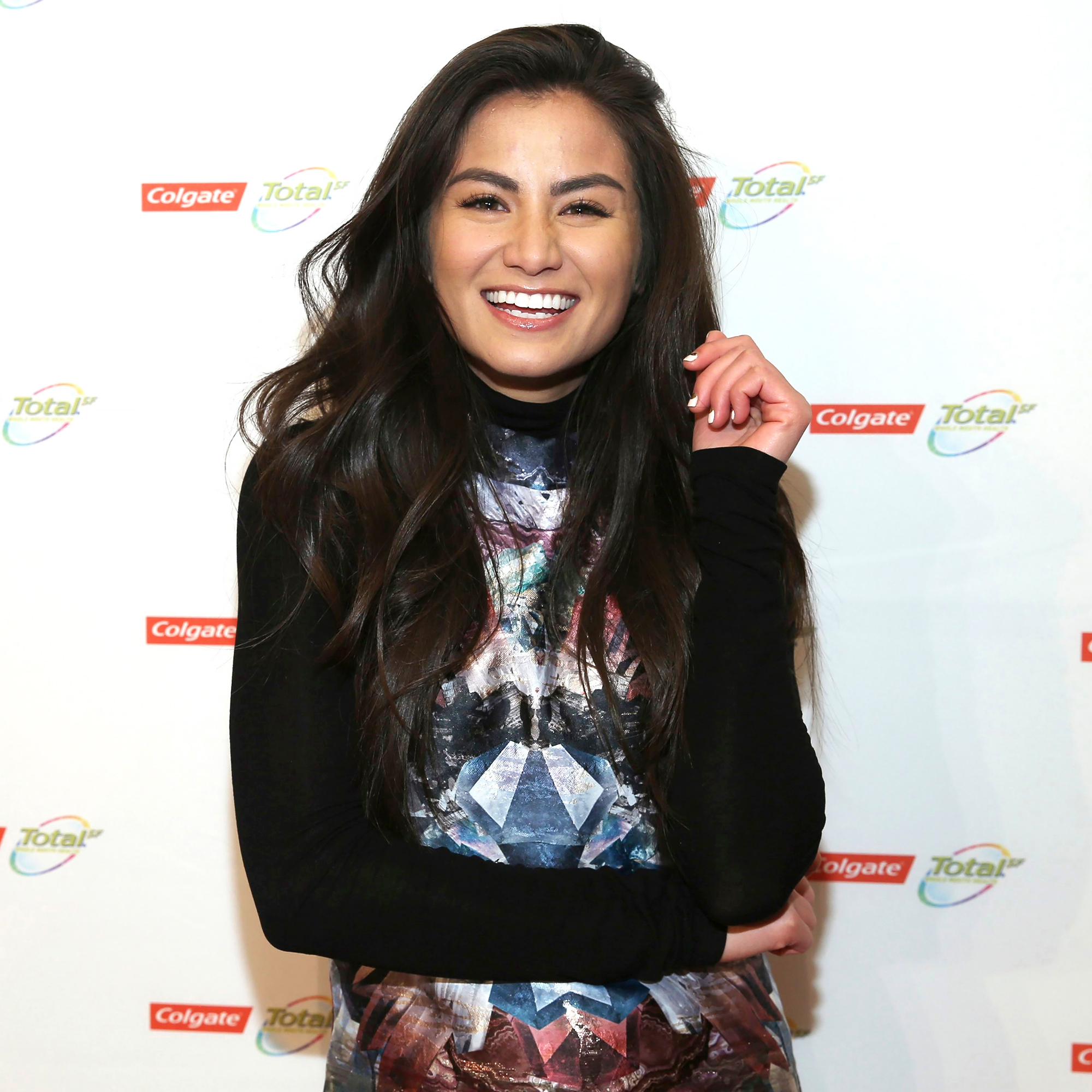 “The bar was always open. … There were no rules. Mine was right before that controversial season with Corinne [Olympios],” Caila told Us, referring to the BiP season 4 investigation into sexual misconduct claims. “Honestly, my biggest regret in life is that I didn’t drink more on the show. I feel like it would have helped me loosen up. I was, like, really dense, but I can only drink one glass maximum every couple hours, but I didn’t have a rule.”

All the Rules and Secrets You Didn’t Know About ‘BiP’

When it comes to the show’s signature roses, Caila dished that there are plenty to go around.

“What’s so funny is you will get a rose on a group date and you’re like, ‘Oh, I’m going to keep it fresh, like, gotta save this for a couple of days later when we’re at the rose ceremony,’ but they have buckets of roses everywhere,” she told Us. “And so if it looks out of place, they just swap it out. There’s a black bucket of at least 20 roses that are perfect without any thorns waiting at your beck and call.”

While season 24 Bachelor Peter Weber previously told Us that he was given signals from producers when it came time to kiss one of his contestants, Caila said she was never given such clear-cut instructions while she was pursuing Ben.

She added, “I mean, how often do you naturally run into your someone’s arms? Not often, but they do kind of plant that seed and you’re like, ‘Why not?’ And that’s what the romance of the movie is. And that, I mean, that’s what the producer’s job is kind of to bring those things out of you that you wouldn’t normally think of.”