The California man that officials say is responsible for diverting an American Airlines plane of course after allegedly punching a flight attendant in the face has been charged with assault.

Brian Hsu, 20, was charged with interference with a flight crew and assault within the special aircraft jurisdiction of the U.S. stemming from the alleged Oct. 27 assault aboard American Airlines Flight 976, according to the Justice Department.

The passenger was removed from the plane before it continued on to California and the flight attendant was reportedly taken to a hospital. Details about what happened as well as the flight attendant's condition weren’t immediately released. However, American Airlines CEO Doug Parker said in an Instagram post that she "is recovering and we are making sure she and her fellow crew members have the support they need." 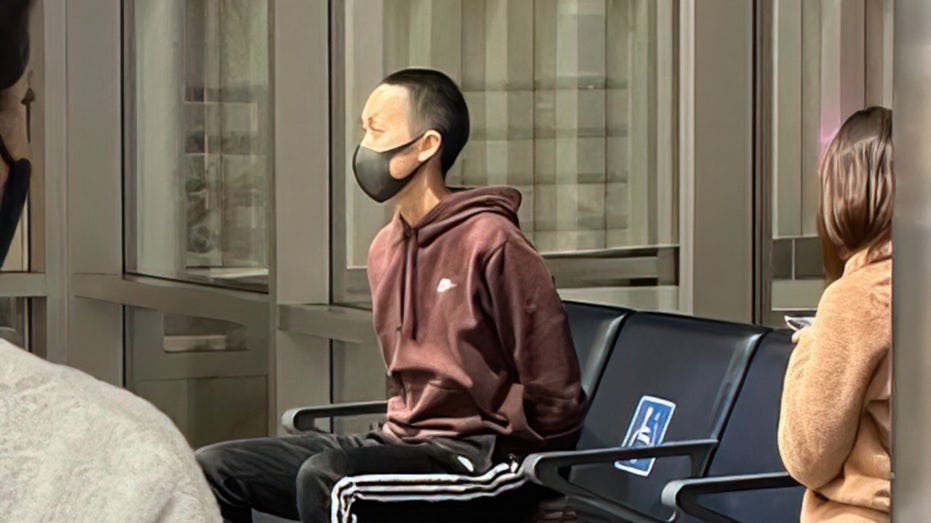 Immediately following the incident, American Airlines vowed to ban the passenger from all future flights. The airline also said it wouldn't "be satisfied until he has been prosecuted to the full extent of the law."

"We are outraged by the reports of what took place on board," the airline said in a statement. "Acts of violence against our team members will not be tolerated by American Airlines."

Mackenzie Rose, a passenger on the flight, told CBS Los Angeles that the flight attendant was assaulted about halfway through the trip.

"I understand that he actually punched her twice," Rose said after landing. "I did see her walk back down the aisle afterwards. She had blood splattered on the outside of her mask."

The incident comes amid a surge in passengers exhibiting unruly behavior on flights, according to data tracked by the Federal Aviation Administration (FAA).

At the beginning of the year, the FAA adopted a zero-tolerance policy after seeing a "disturbing increase in incidents where airline passengers have disrupted flights with threatening or violent behavior," the FAA said.

Since January, there have been 4,626 unruly passenger reports from flight crews with mask-related incidents accounting for 3,366 of them.

However, Parker is calling this latest incident "one of the worst displays of unruly behavior we’ve ever witnessed."

The Associated Press and Fox News' Dom Calicchio and Emma Colton contributed to this report.