Camila Cabello literally got back on the horse after she and Shawn Mendes broke up.

The “Havana” songstress was photographed horseback riding with friends in Los Angeles on Wednesday, looking happy and relaxed — and seemingly unfazed — in the wake of the split. 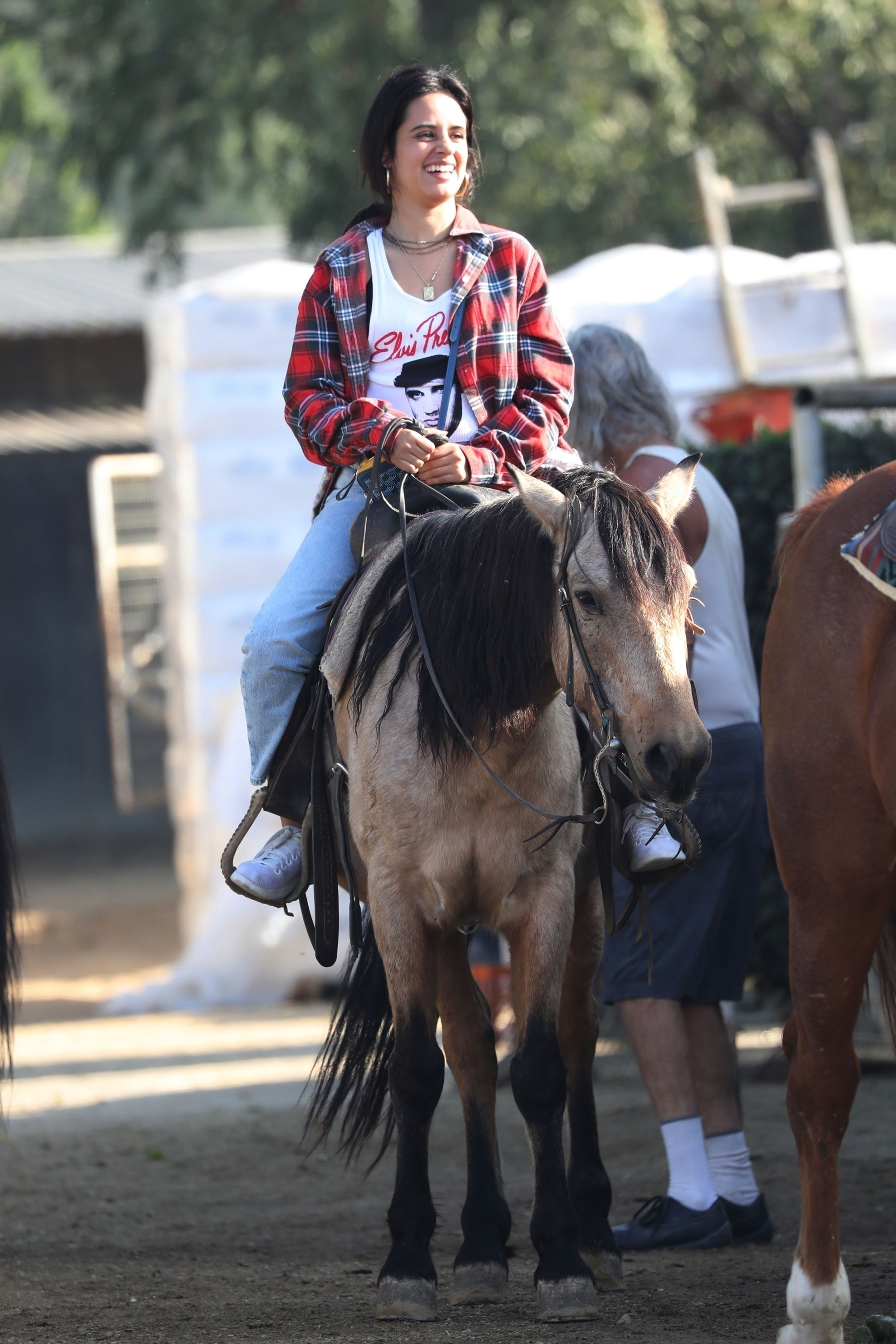 Cabello dressed casually for the outing, rocking a pair of high-waisted jeans, an Elvis Presley tank top and a flannel to stay warm.

The former couple announced their separation after two years of dating later on Wednesday with a mutual statement shared to each of their Instagram Stories. 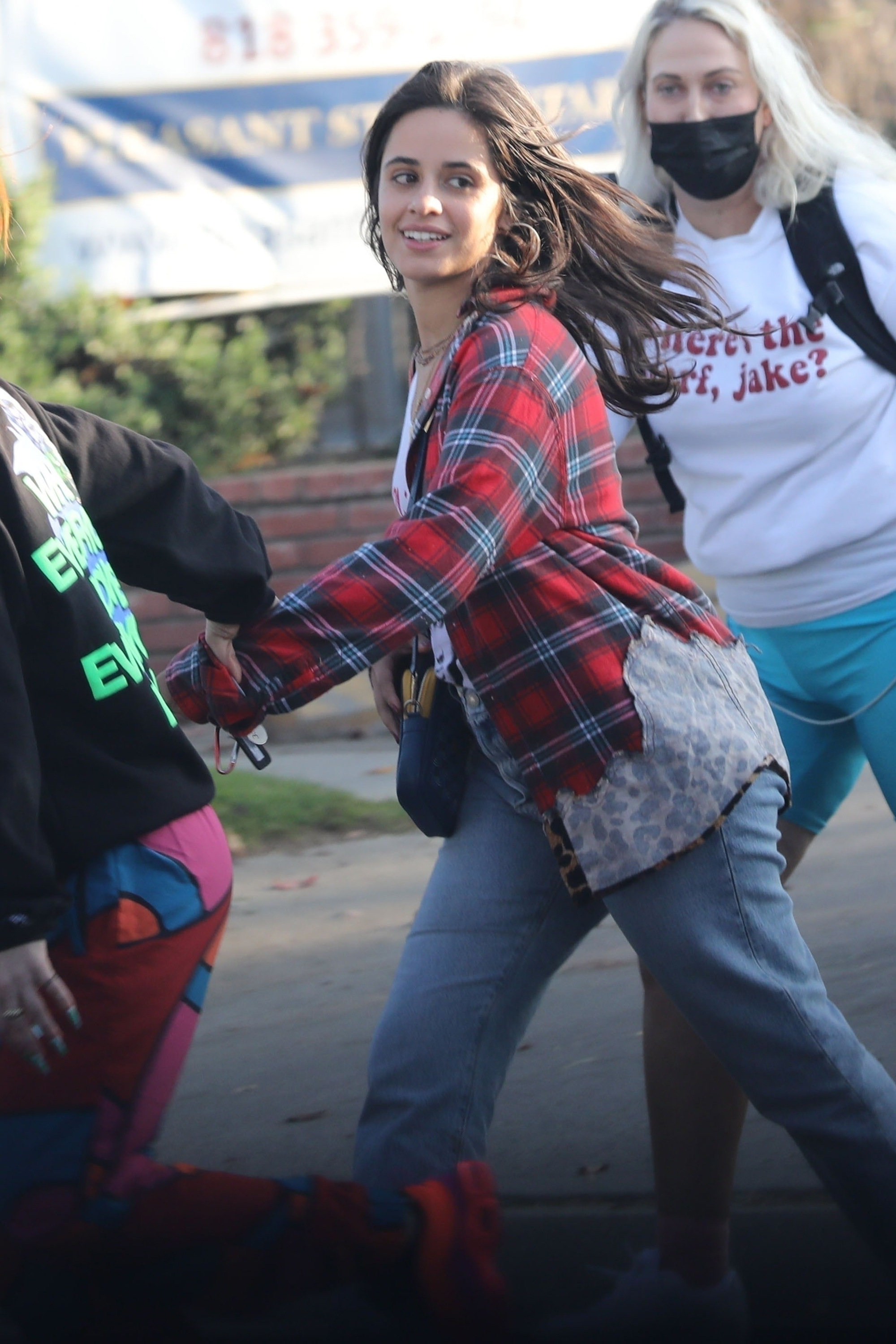 “Hey guys, we’ve decided to end our romantic relationship but our love for another as humans is stronger than ever,” the statement began.

“We started our relationship as best friends and will continue to be best friends. We so appreciate your support from the beginning and moving forward. Camila and Shawn.” 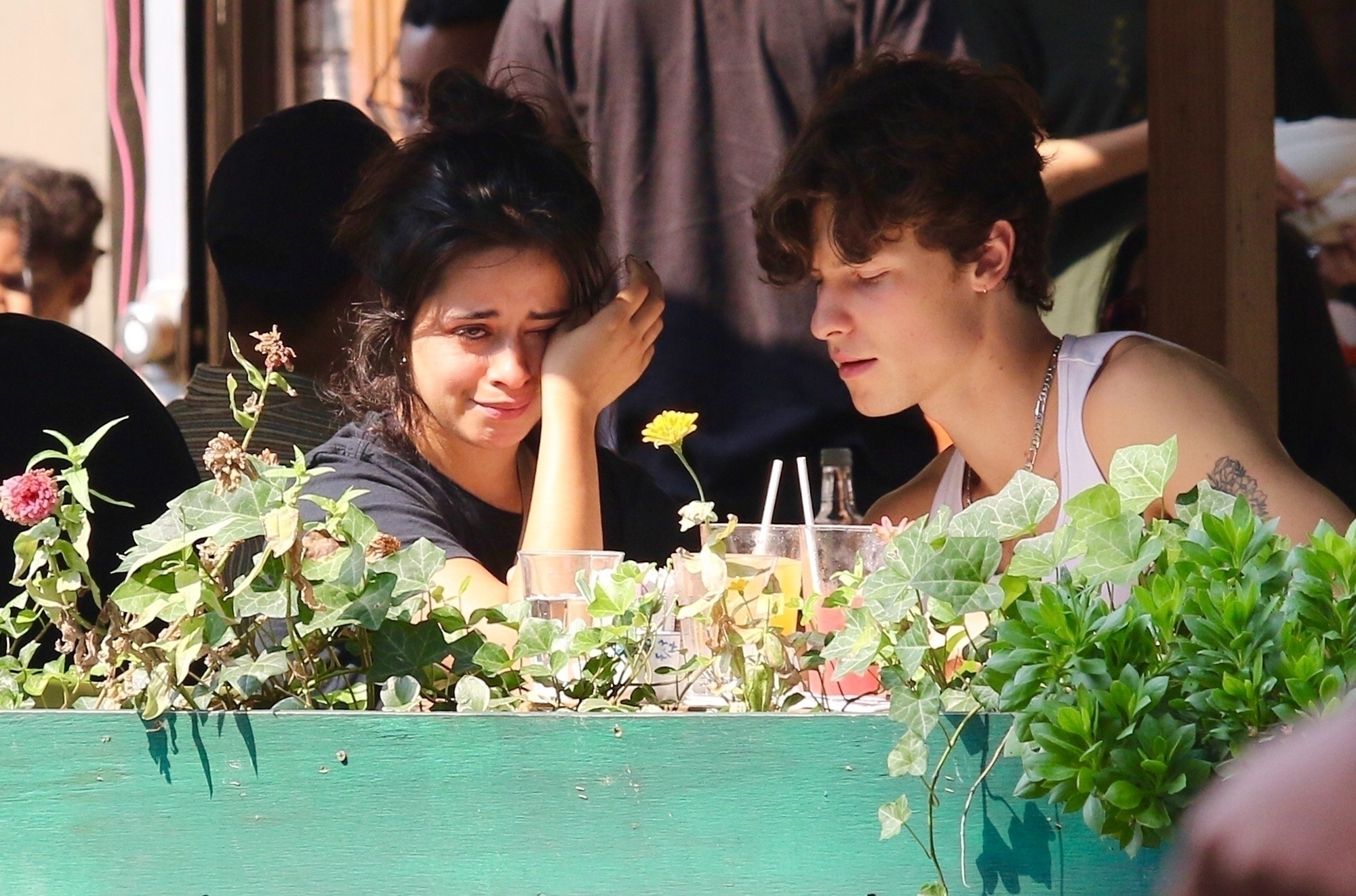 It’s unclear how the pair’s love is “stronger than ever” now that they’re no longer together, but we digress. Perhaps that’s why the former Fifth Harmony singer looked so elated atop the horse.

Cabello, 24, and Mendes, 23, were first linked in July 2019 and became known for their parades of PDA and zombie-like strolls with mugs of coffee (that were debatably empty) during the COVID-19 pandemic. 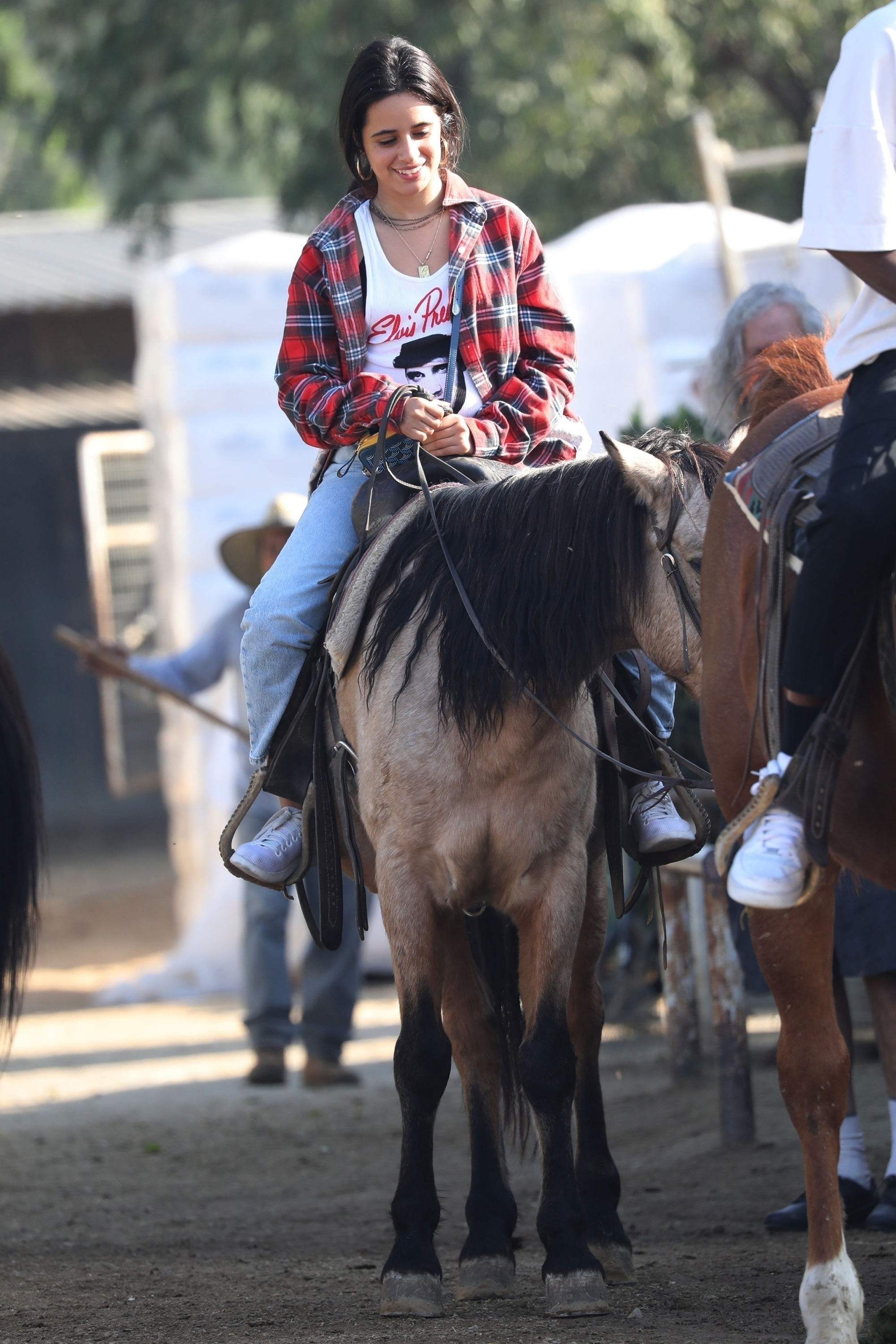 Just a few weeks ago, the “Señorita” collaborators were seen sucking each other’s faces on a beach in Miami, making their breakup appear to have come out of nowhere.

While Mendes appeared to be smitten with his now-ex-girlfriend, Cabello shut down engagement rumors in August, telling “The Tonight Show” host Jimmy Fallon, “He has not [asked me to marry him], and I am not engaged.”