Camila Kendra 'Broke Off' Her Relationship With Tyler Cameron

Focusing on her future. After initially connecting earlier this year, a source exclusively tells Us Weekly that Camila Kendra was the one to initiate the breakup with Tyler Cameron.

“Camila broke off the relationship,” the insider notes to Us. “It was time for her to refocus on her own very lucrative career.” 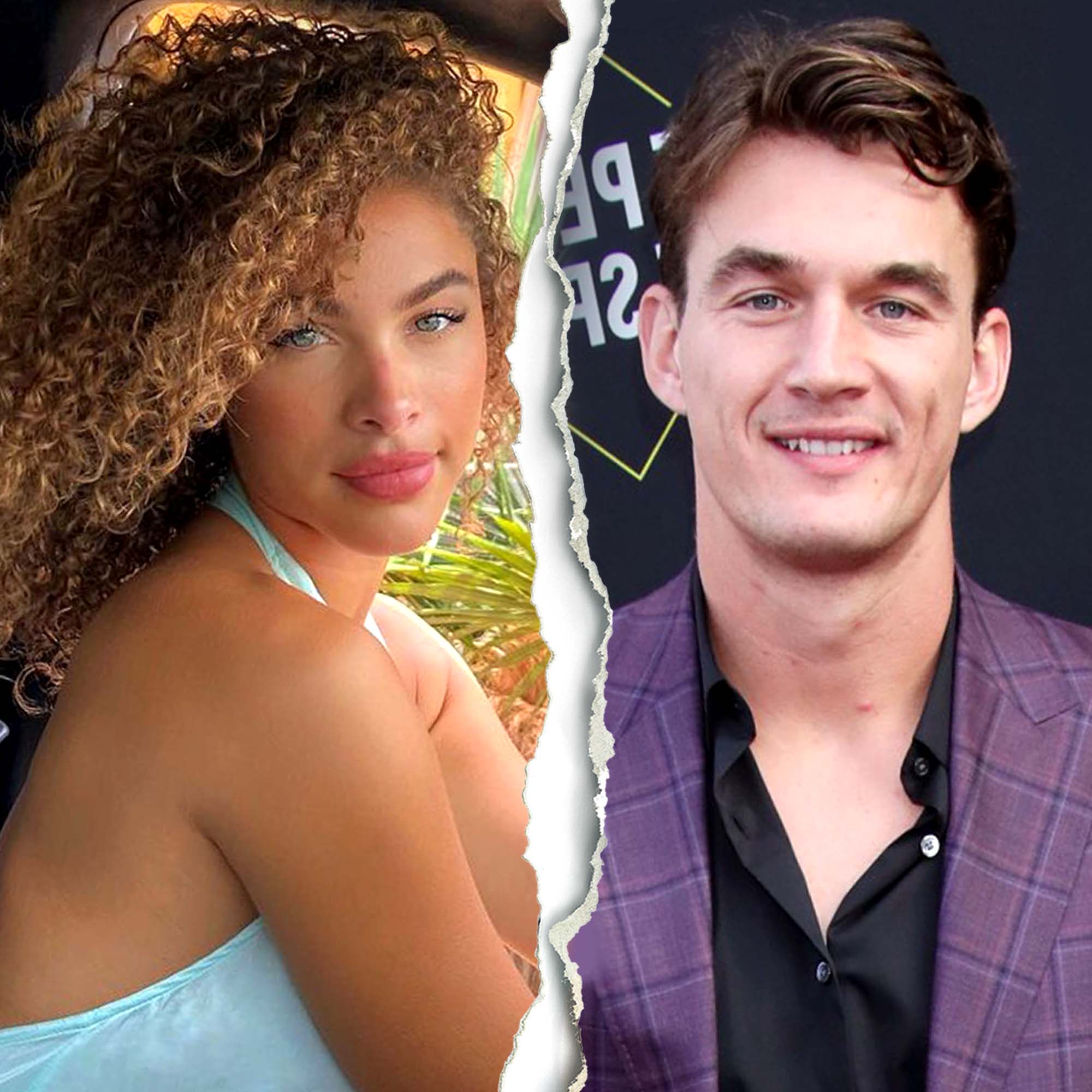 Kendra, who has modeling gigs for Fenty and Jeffrey Star Cosmetics on her resume, works with agencies across the globe, including Next Models London and The Industry LA. She’s traveling in Europe after ending her romance with Cameron. After a family vacation in Rome, she’ll head to some photoshoots in London before returning to the U.S.

Shortly after the duo unfollowed each other via Instagram, Us confirmed on Monday, August 9, that Cameron, 28, and Kendra, 23, decided to part ways after eight months of dating.

“Things were going well until they weren’t,” another source shares with Us. “Friends were surprised things ended so quickly.”

The first insider adds that the model found her personal relationship with the Bachelorette season 15 runner-up to be “daunting” and that she is now choosing to focus on her professional life.

The pair first sparked romance rumors when they were spotted spending time together in New York City in January. The general contractor later confirmed that he “slid into her DMs” which led to something more serious.

“She asked me if I was from L.A., I was like, ‘No, I’m Florida,’ and she’s like, ‘I’m in Florida,’” Cameron mentioned on Watch What Happens Live With Andy Cohen in July. “She was an hour away. We met and that’s how it happened.”

From there, the You Deserve Better author detailed how their first date really managed to leave an impression on him.

“We went to a restaurant, and we sat there, we just talked for hours. We couldn’t even look at the menu, so I just told them, like, ‘Bring whatever.’ We just talked, hung out. We sat there for four hours. I had a great night,” he revealed at the time.

That same month, Cameron opened up about how they chose to take things slow when it came to their relationship.

“I tried to kiss [Camila] on the second date and she rejected me. … I was like, ‘I like this girl, I want to keep going.’ … On the fifth date, I finally kissed her,” he admitted on the “Morning Toast” podcast last month.

The former ABC personality wasn’t afraid to gush about how strong his feelings were as the pair reached a major milestone.

“She said ‘I love you,’ and then I came later,” the Bachelorette alum said during the July appearance on WWHL. “It was at a moment of pure love, like, it just came out. You know what I mean?”

Cameron pointed out Kendra, who was in the audience with his friend Matt James, at the time.

“It was at a moment of pure love, like, it just came out. You know what I mean? It was not the way I expected it, but it was beautiful,” he added.