Caroline Manzo: Id return to RHONJ to knock the s–t out of Teresa Giudice

Caroline Manzo’s son defends her letter of support for Tommy

Caroline Manzo says she’d like to return to “The Real Housewives of New Jersey” – solely to spearhead what she feels is an overdue takedown of HBIC Teresa Giudice.

The Bravo alum did not hold back during the May 18 episode of son Albie‘s podcast, which was appropriately titled, “Caroline Manzo, out for blood.”

“I’m just gonna put it out there ’cause I just don’t give a f–k, alright? You know what? I would get great pleasure, fans, community, to go in and just knock the s–t out of [Teresa] verbally and just put her in her place,” Manzo stated after the “Dear Albie” host read a letter from a fan asking whether she’d ever “come back to straighten out Teresa once and for all.”

“I am tired. I am tired of certain things. I am tired of her opening her very uneducated mouth and using me as a weapon to say that I was the one that spearheaded her IRS claim and stuff like that. We are not those people,” she continued. 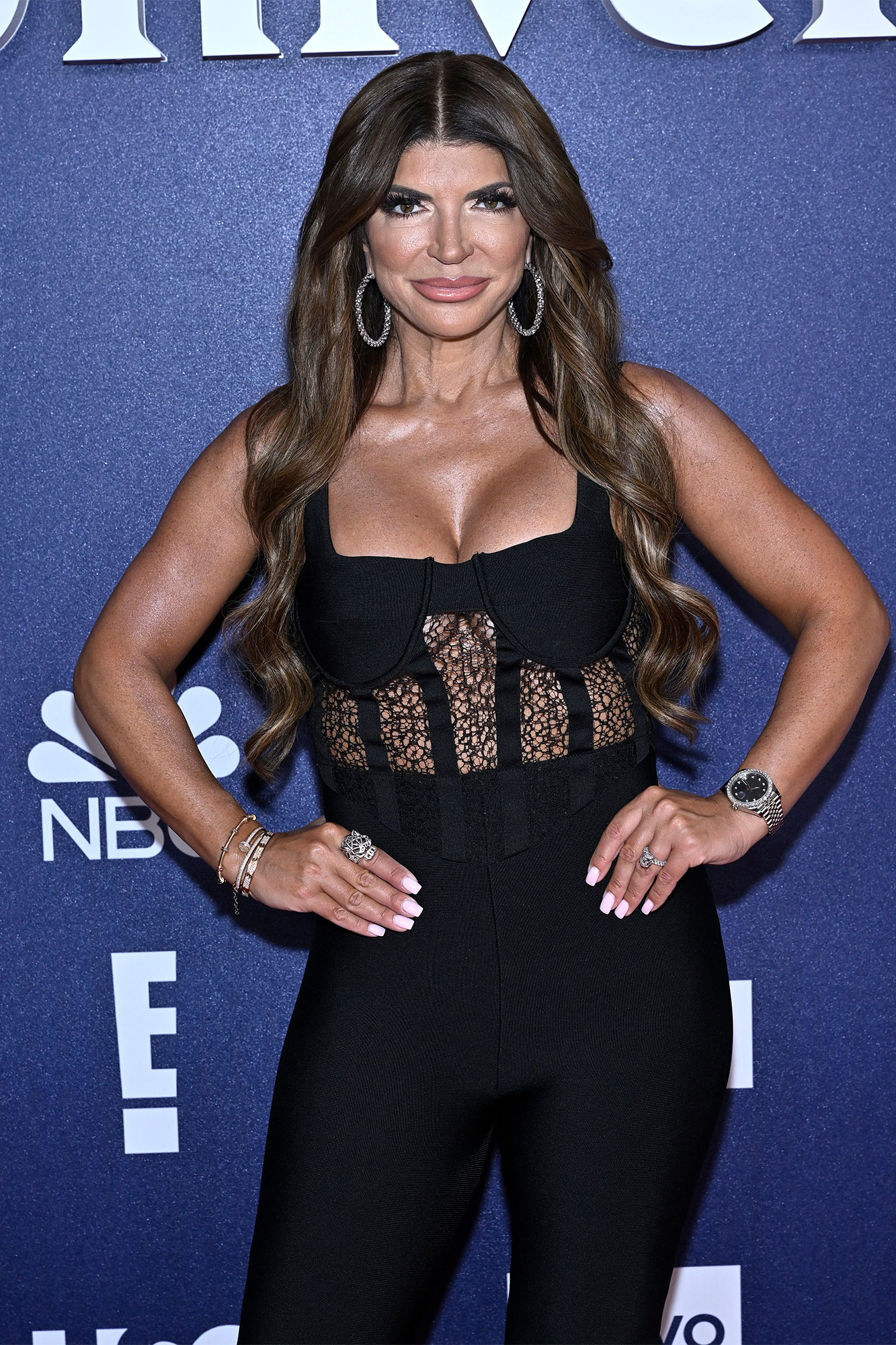 So what’s holding her back? Manzo claims the network can’t afford her anymore.

“Bravo doesn’t wanna pay me,” she alleged. “So guess what, Bravo? You don’t get this for free. You don’t get the dame for free, Bravo. They are paying Teresa, I’m sure, an exorbitant amount of money.”

Reps for Bravo and Giudice did not immediately respond to Page Six’s requests for comments.

Giudice, 50, and Manzo, 60, were close friends when “RHONJ” premiered in 2009. However, their relationship suffered greatly amid tense family dynamics and the former’s financial woes.

All hope for repair was seemingly lost after Giudice accused Manzo of partaking in a federal government investigation that landed both Teresa and her ex-husband, Joe Giudice, in prison for fraud.