TO celebrate the release of the new Disney and Pixar Lightyear film, we have teamed up with Mattel to give you the chance to win one of ten toy bundles, worth over £200 each!

Each prize package includes the Disney and Pixar Lightyear Blast & Battle XL-15 Vehicle, where fans can take a high-speed trip to adventure with the 20-inch long vehicle which includes a Buzz Lightyear pilot figure and projectile shooters. 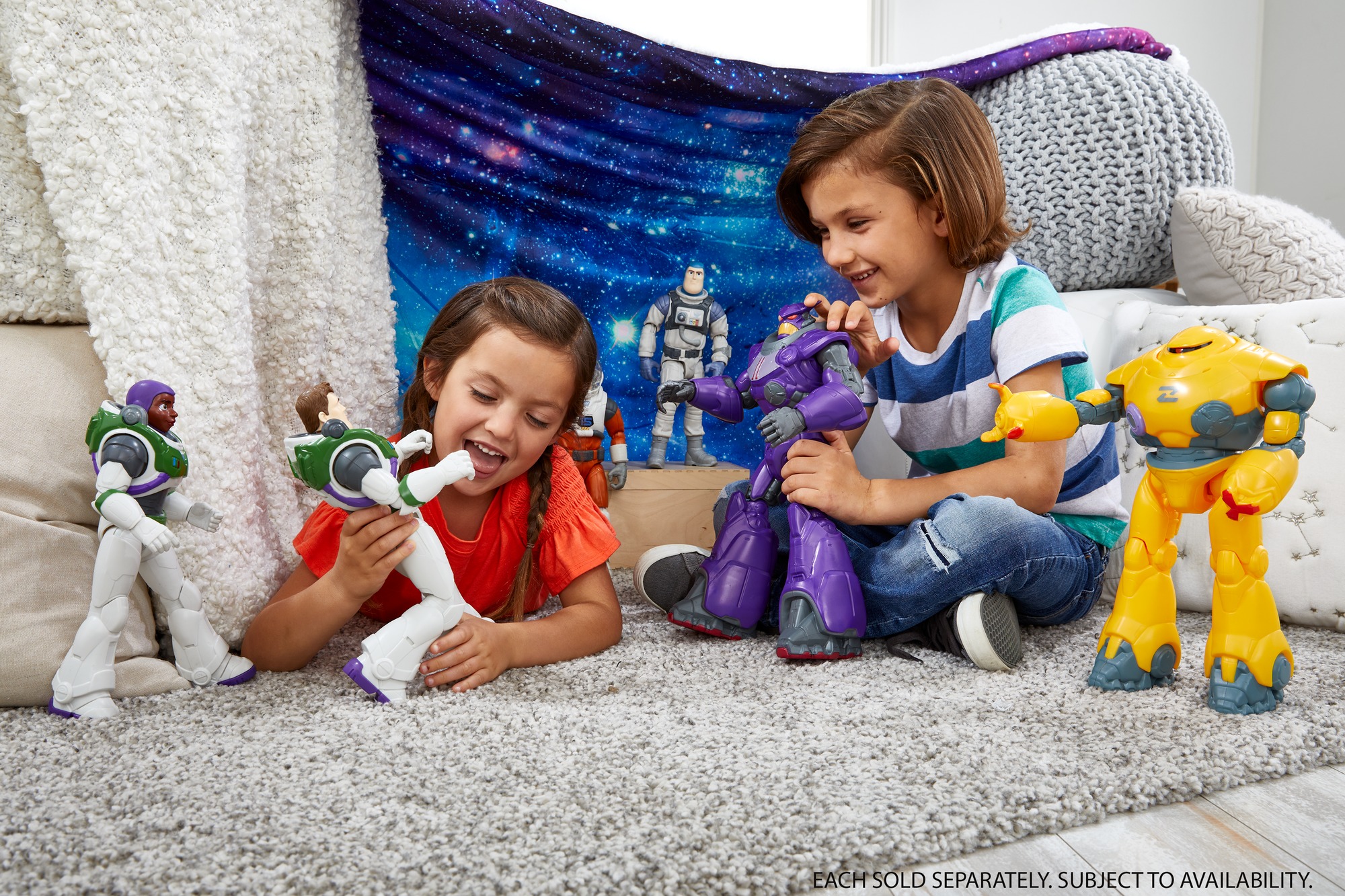 Plus, the exciting Disney and Pixar Lightyear Laser Blade DX toy, inspired by the vine slashing blade used by Buzz and his team, which allows kids to play out the action from the movie at home.

Finally, each winner will also take home a set of the Disney and Pixar large basic figures which are 12-inches tall, highly posable and include Buzz Lightyear plus members of his team. 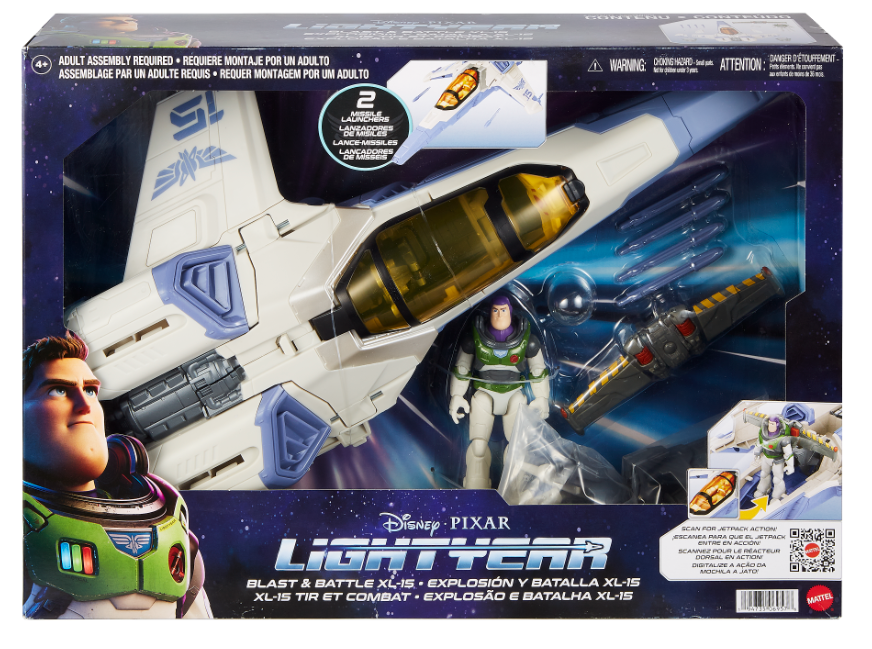 So what are you waiting for? Fill in the form below and see if you are one of the ten lucky winners of this great competition.

Can't see the form above? Tap/click here to open this article in a new tab/window. Viewing on The Sun app? Go to the Offers section where you can find the competition.

Most read in Competitions 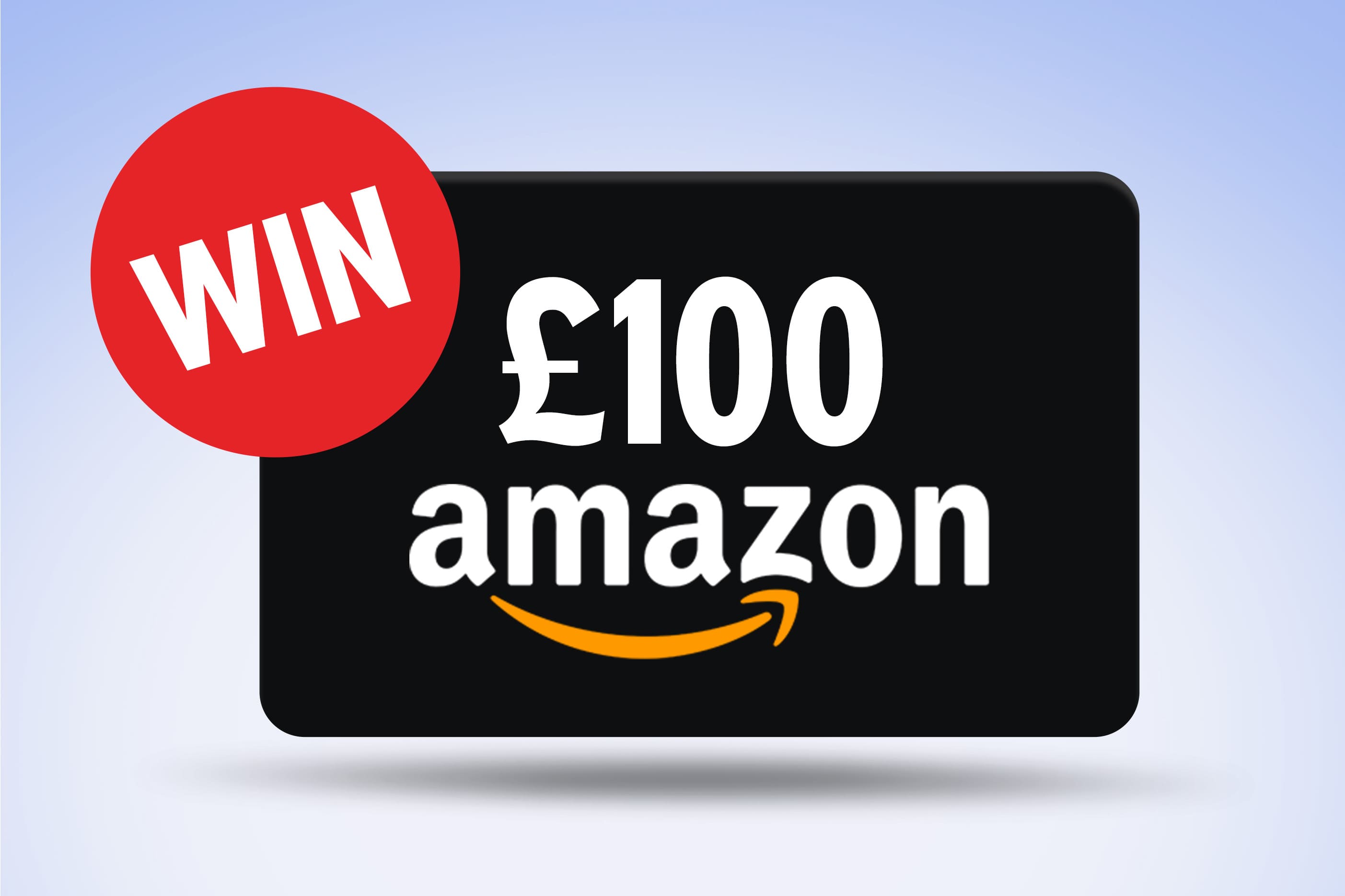 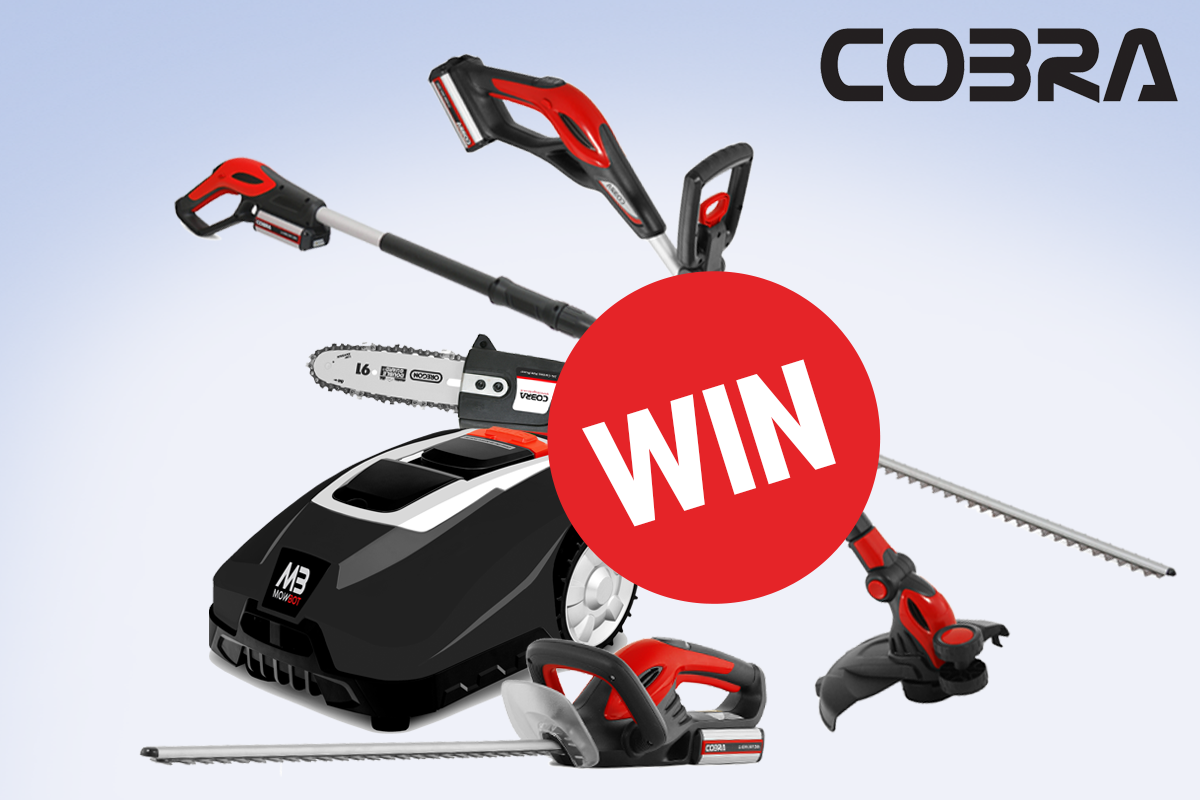 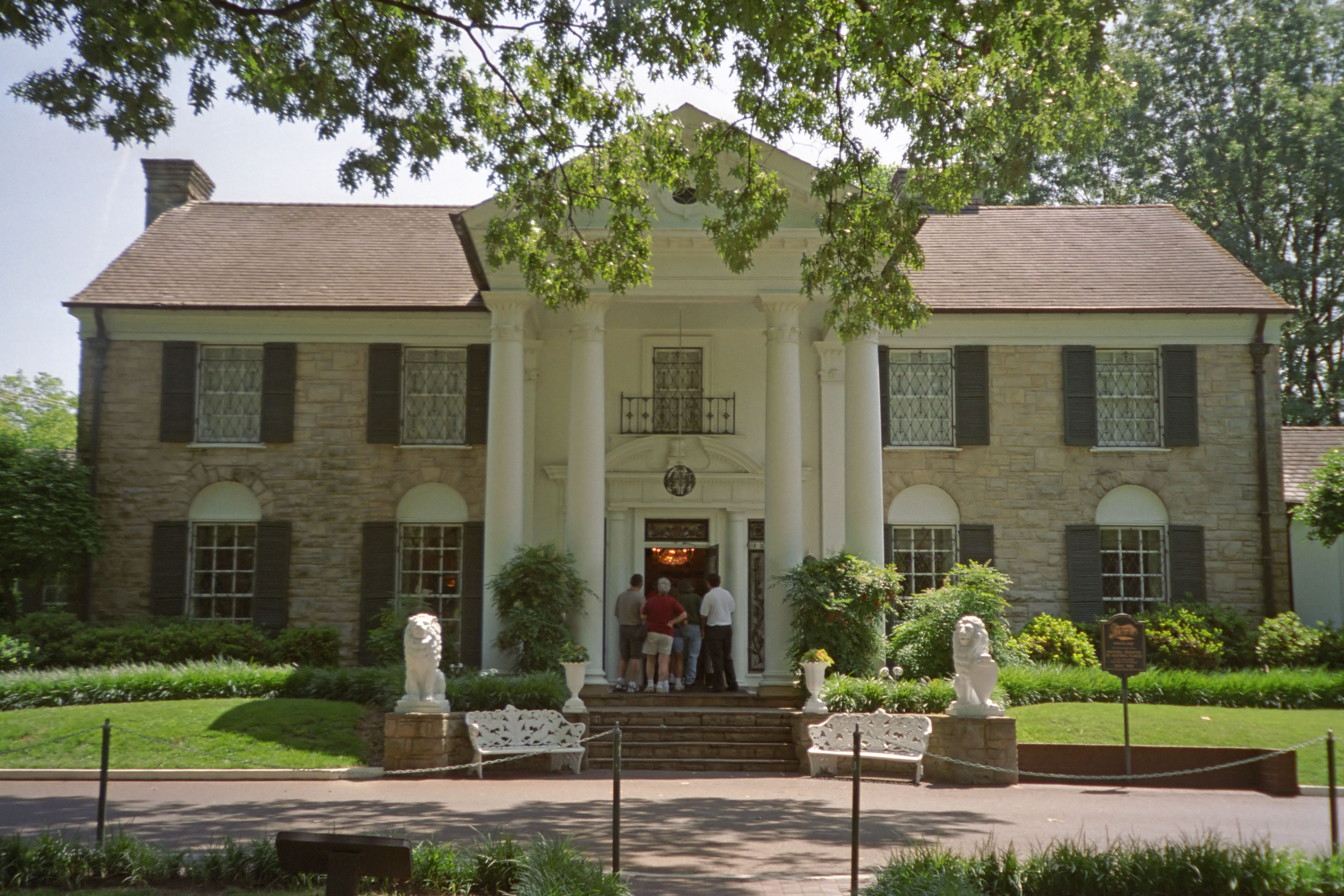 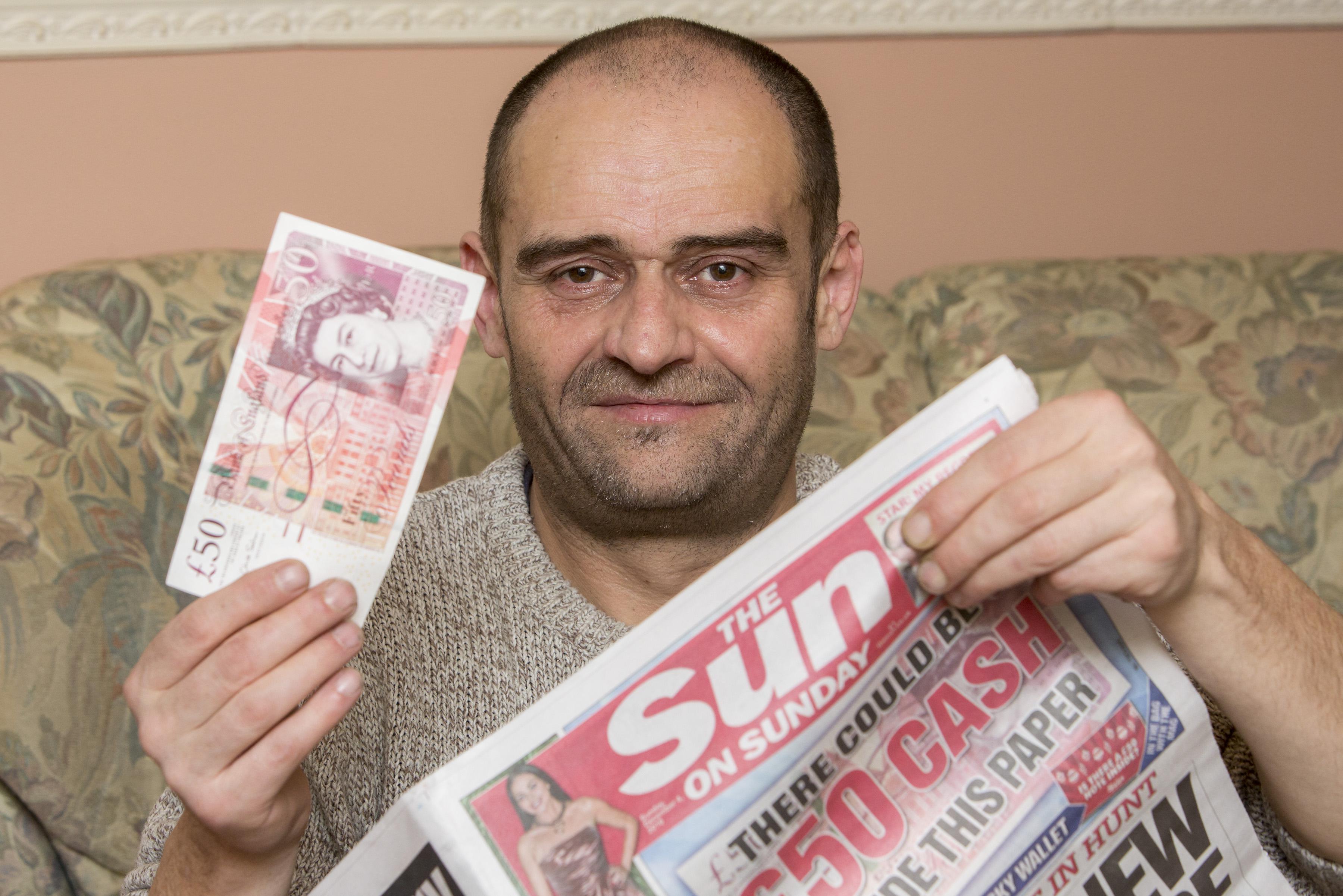