Cheer's Gabi Butler Speaks Out About Her Controversial Parents 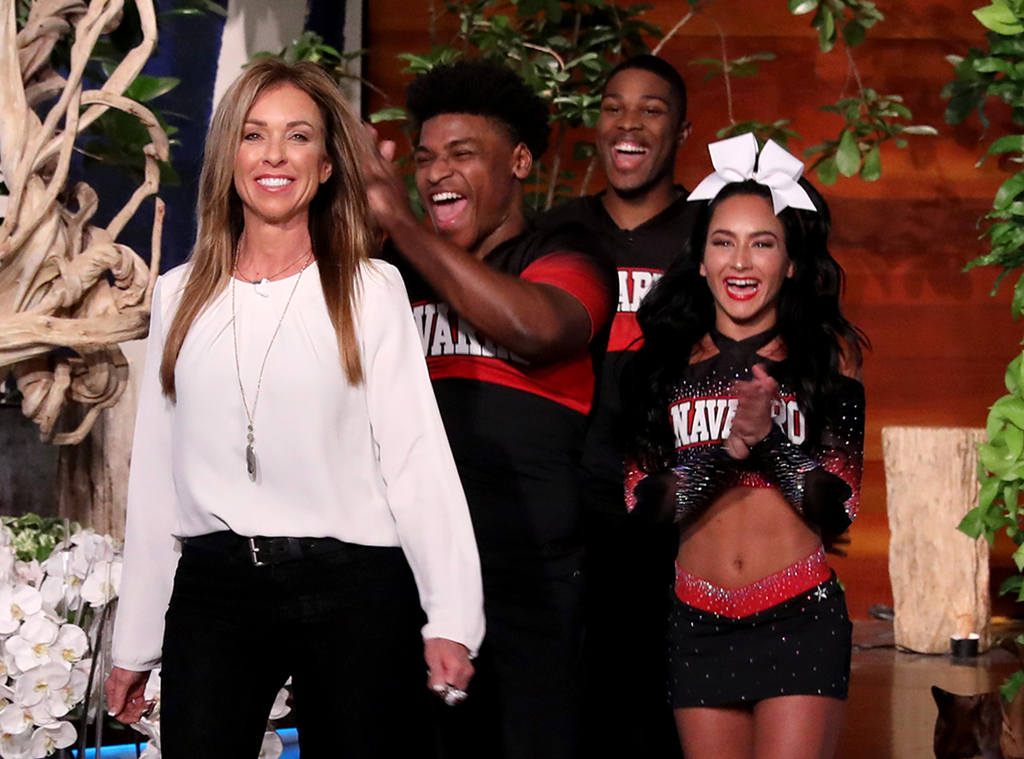 It’s safe to say the world is flipping out over Cheer.

The Netflix documentary series—released in early January—follows Navarro College’s cheerleaders as they prepare to take on Daytona’s NCA National Championships—and compete for their 14th top title. And while viewers at home (including Reese Witherspoon and Chrissy Teigen) rooted for Jerry Harris to make mat, Morgan Simianer to stick the pyramid and Mackenzie “Sherbs“ Sherburn to recover from a tragic fall, they were hesitant to cheer on Gabi Butler‘s rather, er, spirited parents.

Throughout the six-episode show, the Boca Raton-based couple seemed to put too much pressure on their daughter, going as far as criticizing her for eating a single egg. (Instead, her mom recommended she choose jackfruit, which would allegedly keep her full for up to 12 hours.)

And now, following the Internet backlash, the 22-year-old addressed the controversy during an appearance on The Ellen DeGeneres Show. “When the show came out, we all watched it together as a family and we were like, ‘Oh wow,'” she admitted to host Ellen DeGeneres. “It was a really big eyeopener for all of us.”

“My parents were like, ‘Wow, maybe we do need to let her be more independent and let her make her own decisions for herself,'” Gabi added. “I really just think that it was great for because I really started to love myself more and being like, I need to be more positive about myself. I’m very grateful for the show.”

Of course, she not the only elite athlete whose life has changed for the better. During an emotional moment on the show, La’Darius shares how his brothers refused to accept his sexuality. The physical and sexual abuse hit a point where he considered taking his own life.

“When we started the show, I was a little nervous, a little scared,” he explained to Ellen. “Nobody really wants to talk about the bad things that happened in their life and have it on camera.”

But it was that candor and honesty that allowed him to move forward.

“[My mom] had called me immediately after and she was like, ‘Oh my gosh, D…I’m so proud of you. I never knew how strong you really were or what you were really going through until I saw it on camera,'” he said. “After the show, I felt so much better because I got away from all my chains. I felt like I was being held down and I felt like I was finally free, that I could fly.” 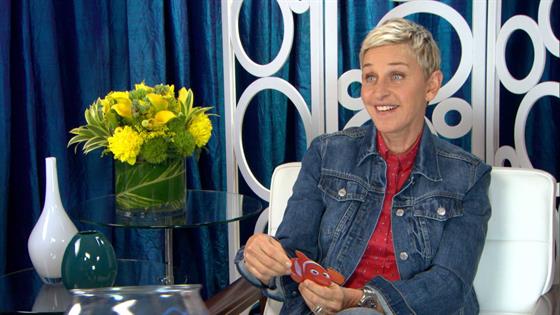 And through it all, coach Monica Aldama is by her team’s side. “These are like my kids,” she raved. “They come to me with their problems, so I hear their stories, I see their tears. I would never want anyone to feel like they were less than for how they were born. I’m really passionate about it and I want to protect them through everything.”