Luke Hemsworth: Thandiwe Newton ‘is going through her own thing’

Famous Leos: 9 celebrities who were born under the lion sign

Chris Hemsworth revealed his wife Elsa Pataky was less than impressed with his jacked physique in “Thor: Love and Thunder.”

The Aussie actor, 38, took on the mantle of the Asgardian hero in 2011’s “Thor,” and bulked up more than ever before for his role as the long-haired dreamboat.

But not everyone was a fan of the new look.

Hemsworth credited his dramatic transformation to not having much else on his plate, ironically.

“It came from boredom, sitting in COVID lockdown was like a prison,” he explained. “It was train, eat, train, eat. Nothing else to do. Then I turned up for the film bigger than I’ve ever been.” 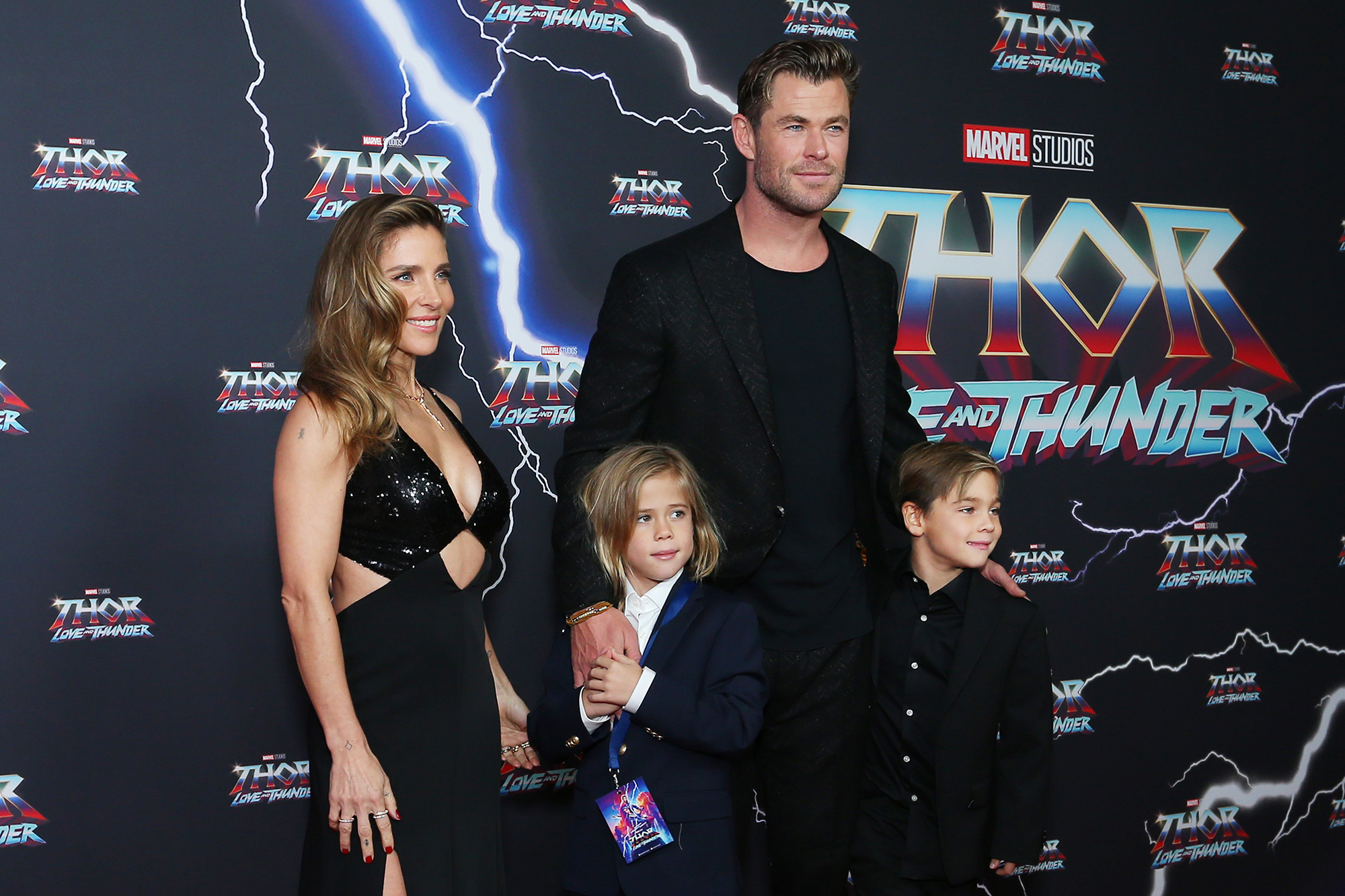 “He’s huge already, but when I saw his arms, they were twice as big as normal, as wide as my head,” the film’s director, Taika Waititi told the outlet. “Trainers and stuff are asking me how he does it. But it’s all natural.”

Page Six recently revealed how much work went into achieving the bulked-up look.

“Chris takes it very, very seriously, and the shape he gets into, it’s phenomenal,” Hemsworth’s longtime stuntman Bobby Holland Hanton, who has been the actor’s stunt double in over 10 movies, revealed.

“There’s a real process that goes into achieving these goals. But I think over the last 10 years, we’ve managed to come up with ways to do that.” 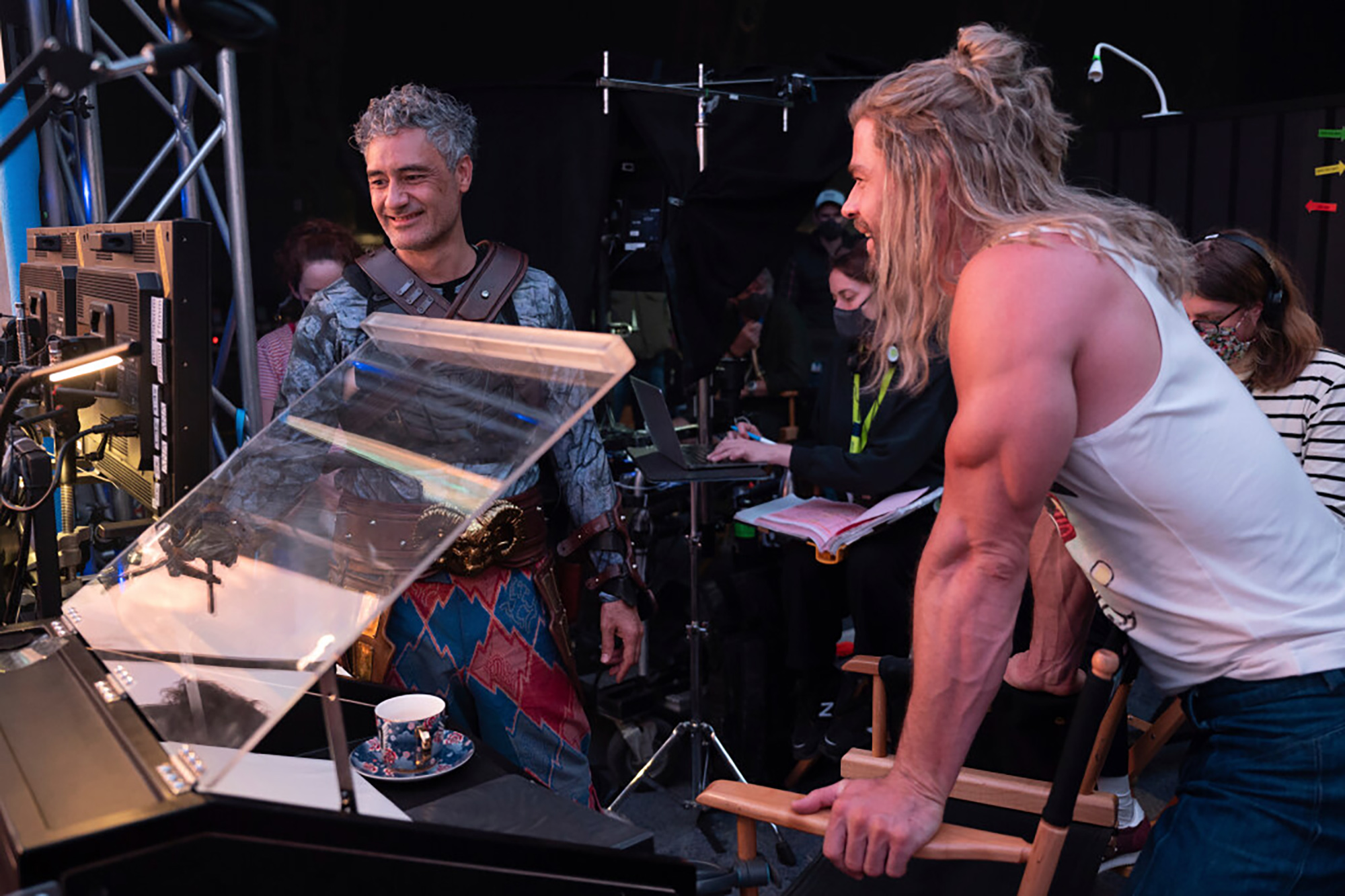 According to Hemsworth’s trainer and longtime friend Luke Zocchi, the actor’s physique comes down to “consistency, hard work and also eating the right foods.”

“When we go into prep for movies like ‘Thor,’ it’s a massive increase in food,” Zocchi exclusively told Page Six. “He eats, like, six to eight meals a day.”