COACH Trip winner Rob Short broke ground when he and his travel buddy became the first ever duo to remain on the coach for the full month.

Now, 12 years on from his big win on season six of the hit Channel 4 show, the contestant looks nothing like he did back in the day. 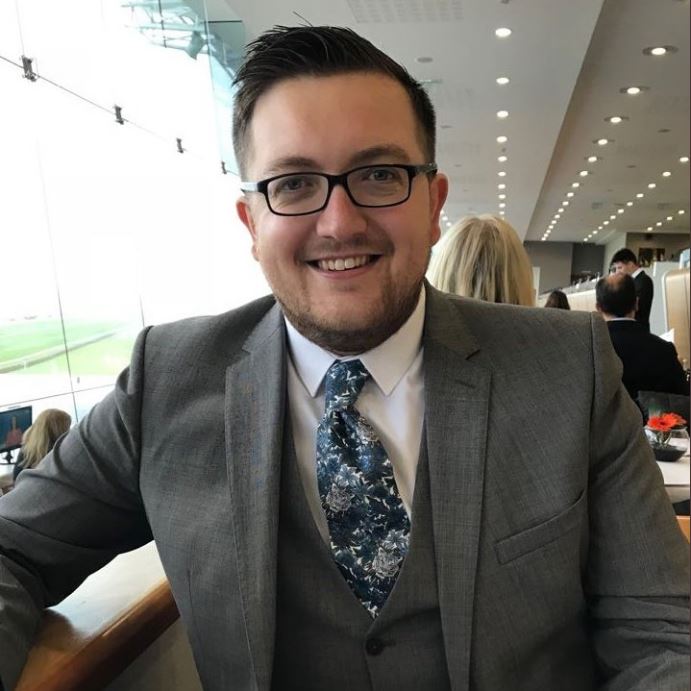 Taking to Twitter, Rob shared a snap of himself decked out in a sharp three-piece grey suit and floral tie for a trip to the races.

Captioning the shot, he wrote: "Day out at Newmarket Races – enjoying the superb Champions Gallery!”

Rob also appears to have got married since his stint on Coach Trip, with a profile pic that shows him with his wife on their wedding – a happy development for a guy who admitted to being “unlucky in love” when he appeared on the programme in 2011.

Rob met Timmy Smith, the other half of his hilarious duo, while studying at Kent University, and they had viewers and fellow coach mates cracking up episode after episode.

The pair went on to win the series, making history as the first to see out the full 30 days on the coach.

The duo bagged three out of five votes on the show’s final instalment, which aired in March 2011, and ultimately nabbed the top prize: another (untelevised) coach trip.

For anyone unfamiliar with the brilliant Coach Trip, it follows seven pairs of tourists on a 30-day adventure with the legendary tour guide, Brendan Sheerin.

At the end of each day, contestants are asked to vote off the couple they’d like to go home – brutal! The team with the most votes gets a yellow card, and if they lose again they get a yellow card and they’re booted.

Across 30 episodes, Rob and Timmy received just one yellow card, which meant they got to travel to every destination, including Italy, France and Morocco.

Speaking about the achievement in 2011, Rob said: "We honestly never had any thoughts about winning! We were just so delighted to get to the end”.

He added: "We very nearly dropped out on day 6 when we were insanely hungover! But eventually, you get to a stage when you are so tired that adrenaline keeps you going. We'd have never forgiven ourselves if we'd walked due to tiredness”.

After a two-year break, Coach Trip returns to E4 for a brand new series in 2022, with Brendan as host and guide. 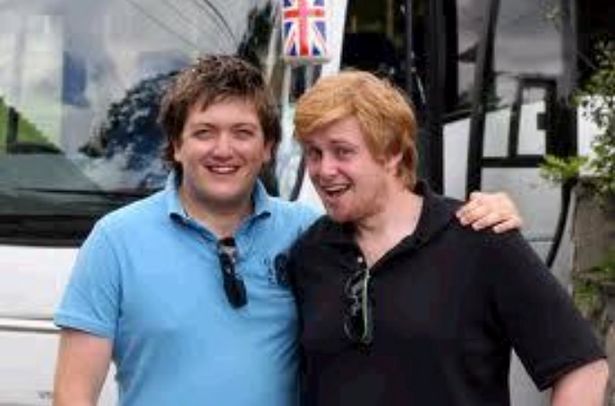 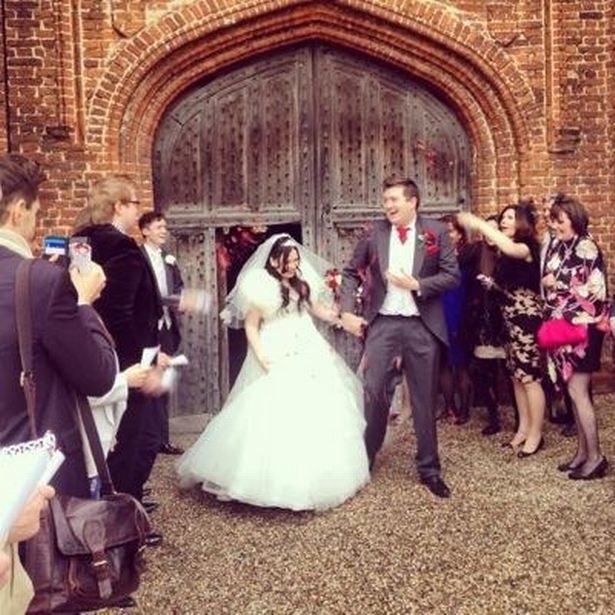