Coca-Cola and spirit and wine giant Brown-Forman Corp. are shaking things up with a new canned, ready-to-drink, pre-mixed version of the iconic Jack and Coke cocktail.

Jack Daniel's & Coca-Cola RTD will be made with Jack Daniel’s Tennessee Whiskey and Coca-Cola. The beverage will be available in markets around the world, with an initial launch planned for Mexico in late 2022 and a U.S. launch in 2023. 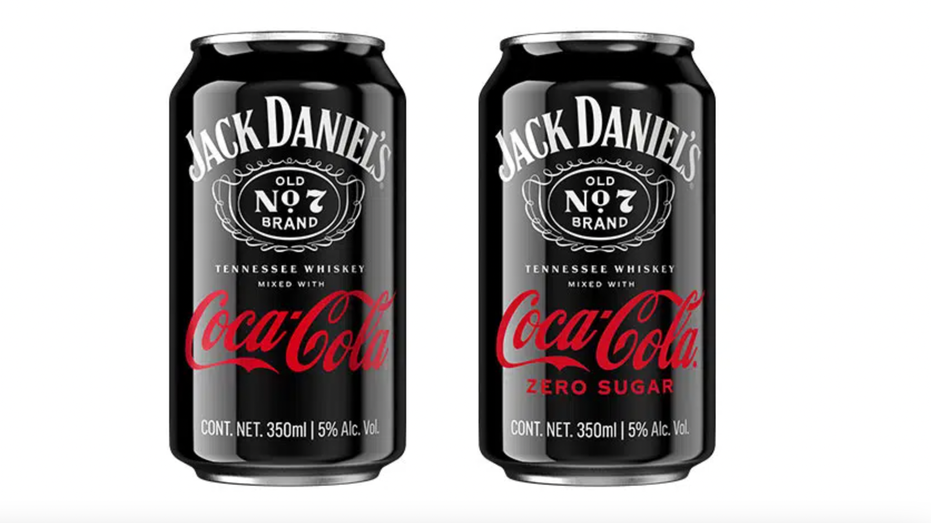 Jack Daniel’s & Coca-Cola RTD will be available in markets around the world, with an initial launch planned for Mexico in late 2022.  (Coca-Cola)

The global benchmark for alcohol beverage volume (ABV) is 5% but will vary depending on the market. A zero-sugar version of the beverage will also be available.

"This relationship brings together two classic American icons to deliver consumers a taste experience they love in a way that is consistent, convenient, and portable," Brown-Forman Corporation CEO Lawson Whiting said in a statement. "Brown‑Forman has been a leader in the ready-to-drink category since we launched our first Jack Daniel’s RTD more than 30 years ago. Coca-Cola perfectly complements Jack Daniel’s and our existing RTD offerings, enabling us to accelerate expansion and continue to grow our business around the world." 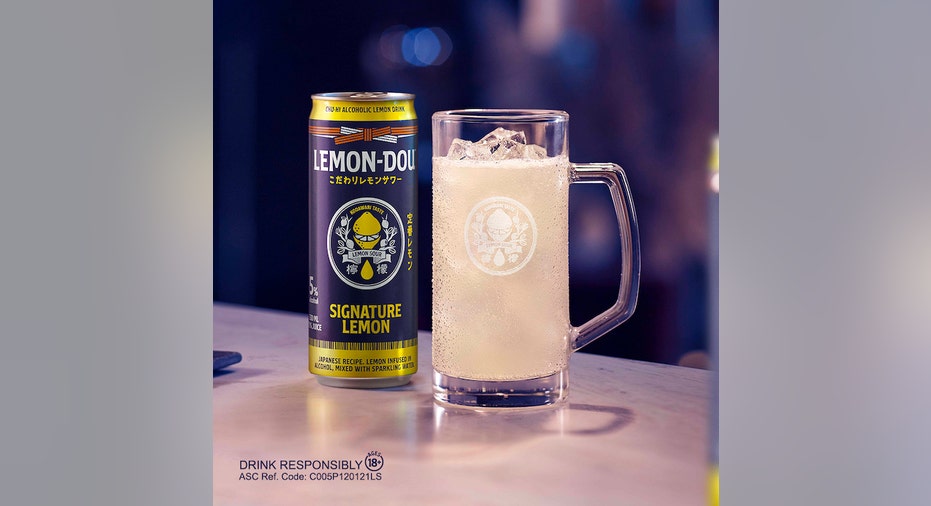 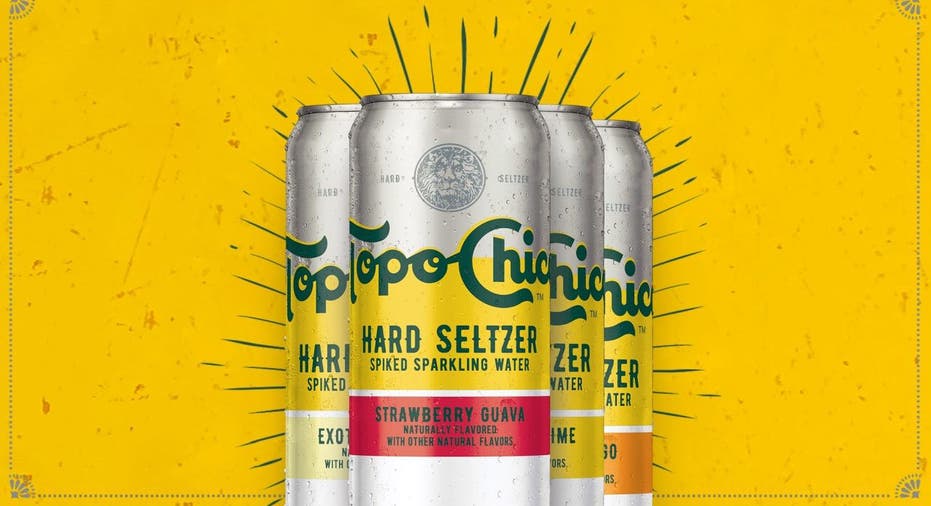 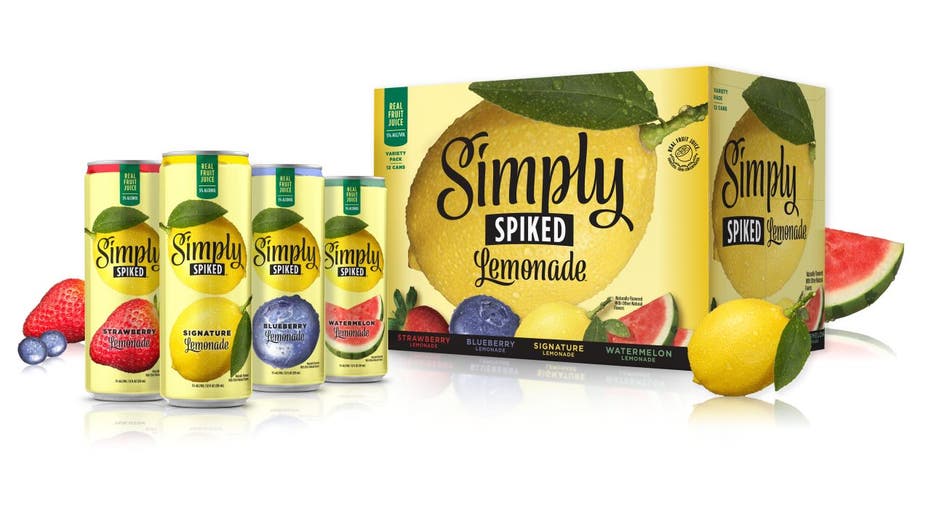 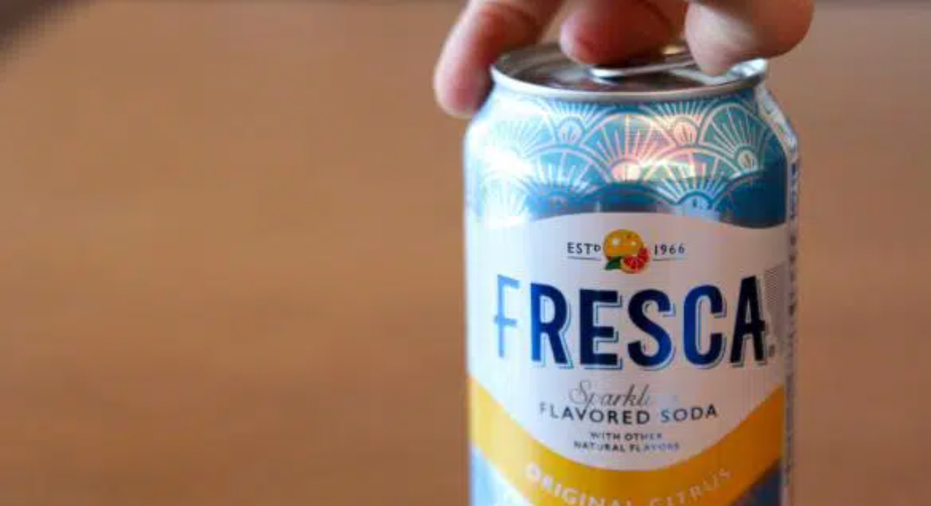 In 2018, Coca-Cola launched Lemon-Dou, its first entry into the alcoholic beverage market since the 1970s, which is currently available in Japan, China and the Philippines.

"We keep consumers at the center of everything we do as we continue to develop our portfolio as a total beverage company, and that includes new products with our iconic Coca-Cola brand," Coca-Cola CEO James Quincey added. "We are excited about our new relationship with Brown‑Forman and look forward to the introduction of Jack Daniel’s & Coca-Cola."

In addition to Coca-Cola, rival Pepsi offers an alcoholic version of Mountain Dew in partnership with Boston Beer, and Anheuser Busch has a line of Bud Light-branded hard seltzer.