Cressida Bonas is the daughter of 60s “It girl”, Lady Mary-Gaye Georgiana Lorna Curzon and Old Harrovian entrepreneur Jeffrey Bonas. She dated Royal Family member, Prince Harry before he met his wife, Meghan Markle, between May 2012 and April 2014.

She was introduced to Harry in 2012 by Princess Eugenie and they dated for two years. Cressida is now engaged to estate agent Harry Wentworth-Stanley.

Princess Beatrice might well have thought that she would easily take home the title of “wedding of the year,” but 2020 looks to be a busy year for high-society nuptials, with well-connected society beauties, designer fashion models and “lesser” royals all set to tie the knot in the next 12 months.

The society bible, Tatler, offered up its pick of high profile weddings to watch this year, including James Middleton’s country ceremony and the jet-set extravaganza of fashionista, Gabriella de Givenchy.

Among the society brides expected to tie the knot is actress Cressida Bonas. 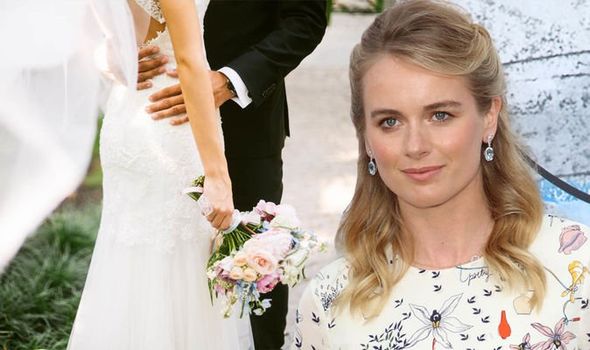 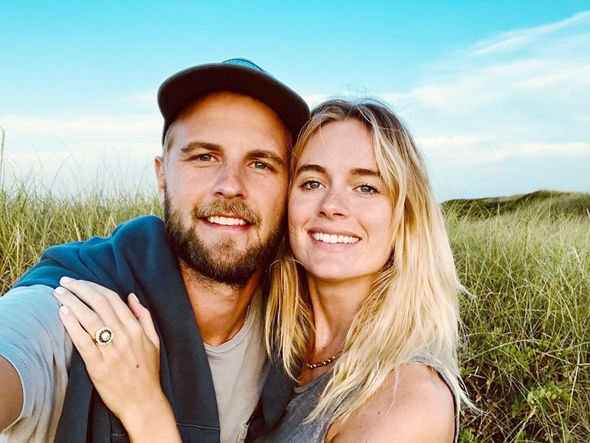 The pair are believed to have met and dated when they were both students at Leeds University – with a Prince Harry-shaped interlude in between.

Harry Wentworth-Stanley, an old Harrovian and the son of the Marchioness of Milford Haven, popped the question with a stunning ruby ring during a trip to the US.

Despite Harry Wentworth-Stanley proposing to her in a traditional way, Cressida told ES Magazine, that “we aren’t traditional people”.

She shared details of her upcoming nuptials in the Spectator and revealed that “everyone seems to have very strong opinions” about her wedding.

“I’m getting married, and everyone seems to have very strong opinions about the wedding. I disagree with nearly all of them,” she said.

“My dad thinks we should do what people did in his day: church service; a glass of champagne; father of the bride speech; best man toast; a cup of tea; a piece of cake; the bride and groom leave; guests ‘bugger off’ — three hours tops. This is not what I had in mind.”

In The Spectator, she detailed her plans to say her vows beneath a tree, something her father, in his seventies, took particular umbrage with as he insisted that they should marry in a church. “How much poorer our lives would be without our churches and music,” he told her.

In terms of guest count, while in the ES Magazine she stressed: “I won’t have a huge wedding,” explaining, “that’s not really us.” 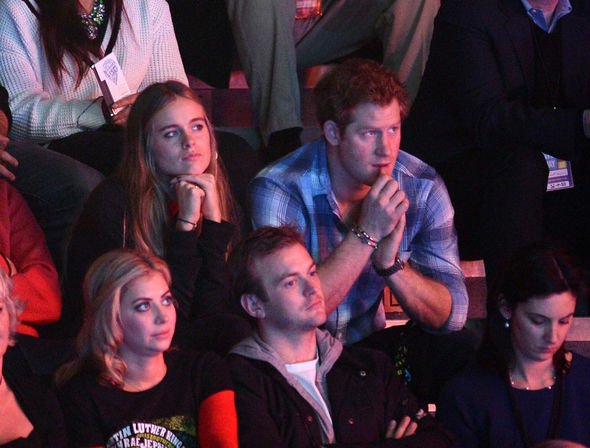 Cressida added: “I’ve never thought about how someone would propose to me. And I don’t want a meringue dress. People look beautiful in them but I don’t think I would.”

Instead, the fashionista, who is known for her chic and often bohemian looks might opt for a more fitted gown than the huge traditional dress.

Her wish for a small wedding could also fall on deaf ears, as there will be no shortage of blue-bloods when the pair do say “I do”.

She wrote in the Spectator: “I always imagined I’d have a small wedding until I realised our two families alone come to 120 people. I’m amazed that’s even possible.”

Cressida has a gaggle of glamorous siblings – among actress Isabella Calthorpe, wife of Sir Richard Branson’s son Sam – and a close circle of friends, including Eugenie and Beatrice. 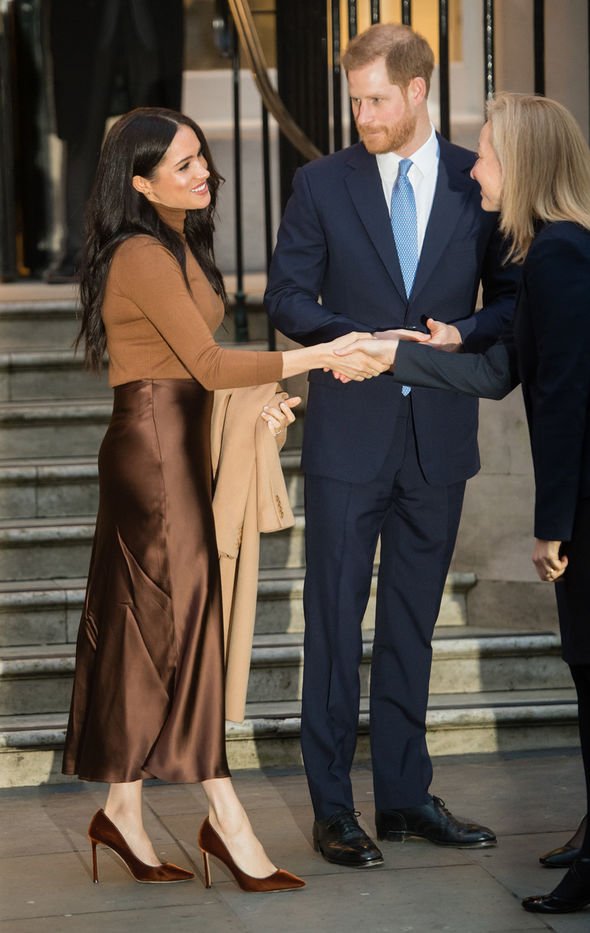 Her former flame Prince Harry and his wife, the Duchess of Sussex, could also find themselves on the guest list after Cressida was invited to their wedding in May 2018.

She has remained good friends with the Prince and recently, in an interview with ES magazine, Cressida broke her silence following her ex-boyfriend, Prince Harry’s decision to step back from his royal duties with his wife Meghan.

The British actress was asked if she could relate to the heavy scrutiny Meghan has faced in the past few years – however, Cressida declined to comment out of respect for the Duke and Duchess of Sussex.

“I wouldn’t take a position on that because it would be a headline. Also out of respect,” she told the publication.

“What’s the expression,” she added. “How would I feel if the shoe was on the other foot and it was an ex talking about me?

“It feels like a long time ago, so when it comes up it feels strange because I’m in a very different place now.

“I’m getting married, I’ve learned a lot. I’m much more comfortable in my own skin. I’m growing.”