Crystal Kung Minkoff was mortified when her “Real Housewives of Beverly Hills” castmates peppered her with questions about her eating disorder struggles in the episodes that aired last month.

“I felt embarrassed. Like suddenly the show didn’t exist, and I just felt embarrassed,” Minkoff, who revealed her battle with bulimia and body dysmorphia on the show, told the Daily Beast in an interview published Thursday.

Minkoff continued, “There’s a feeling of embarrassment being on the show, the idea of being filmed. And then, you know, I got made fun of, as a child, for being chubby. That’s how it felt.”

During a recent “RHOBH” episode, Erika Girardi had suggested to Minkoff that she take laxatives to help with weight loss and at one point told Minkoff not to eat a chicken tender that was being offered at a holiday party. 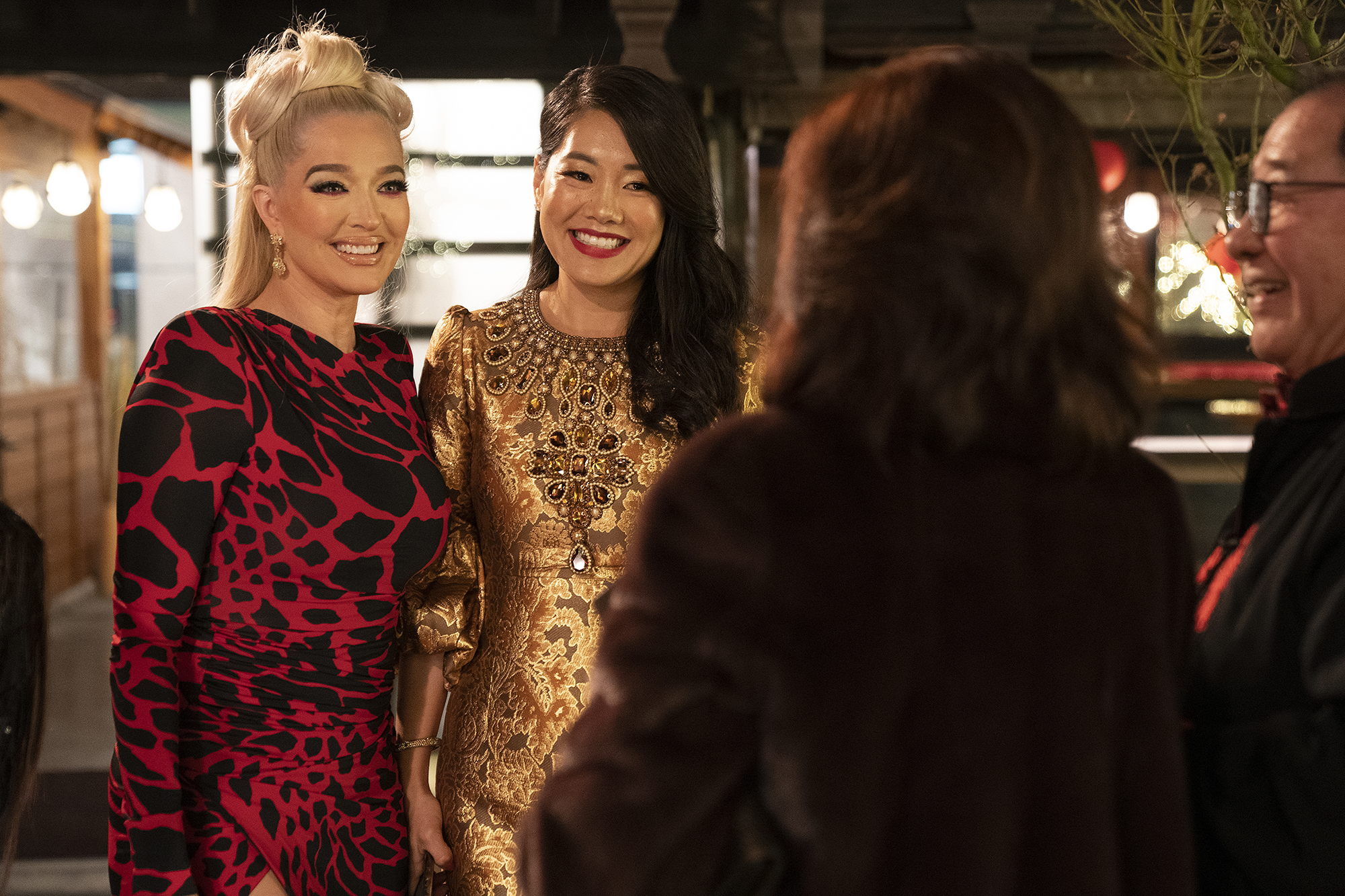 “It was very uncomfortable for me. Because when she mentioned the laxative, I actually explained that my best friend suffered from that. And I’d discovered that later and she didn’t know it was an eating disorder,” Minkoff told the Daily Beast. “She had always known about mine… And then I found out she was doing that. And I was like, you know that’s a problem. So I explained that story.”

Minkoff added that the questions her castmates were asking on the show were extremely triggering for her, like when Girardi asked, “What happens when you purge?” and continued to suggest Minkoff seek treatment. 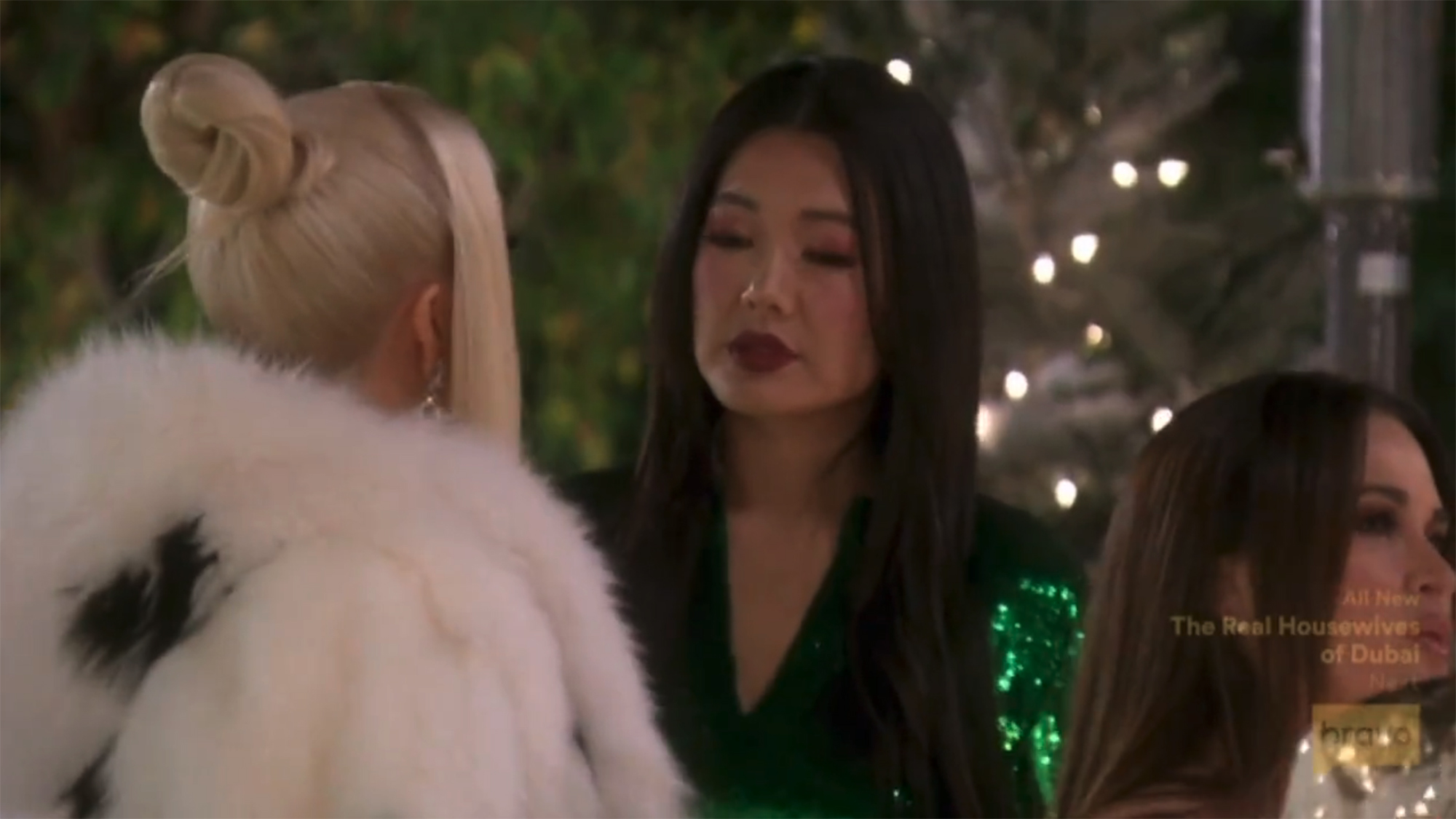 And on another episode, Kyle Richards asked Minkoff whether she binged and “threw up,” to which Minkoff responded with apparent discomfort. However, Richards said she was allowed to ask because she had experienced her own eating disorder in the past. 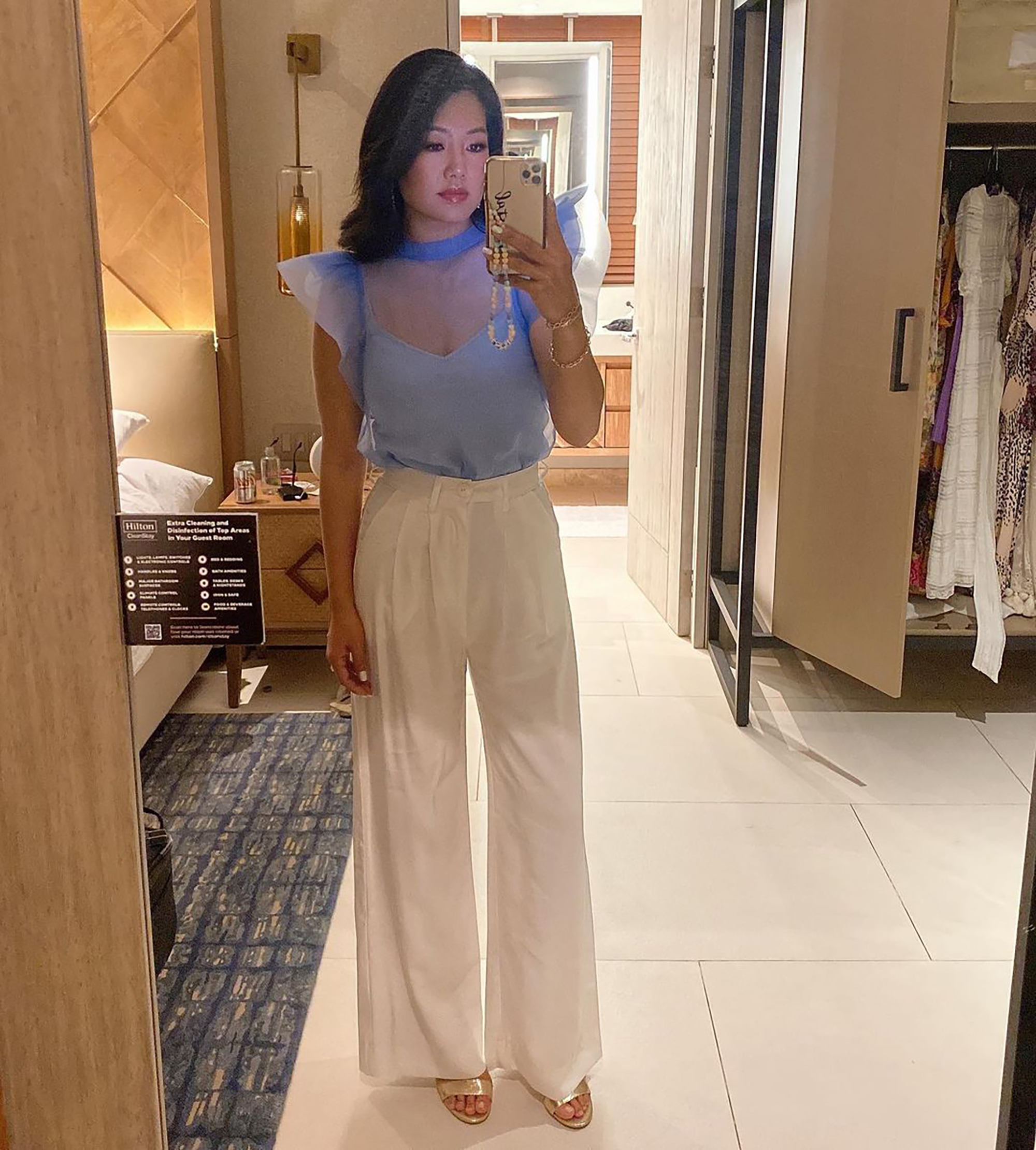 “I said to them, this is starting to feel a little too graphic for me,” Minkoff said, adding that her response wasn’t included in the episode.

After the episode aired, Minkoff thanked viewers who reached out with kindness and support.

“I wanted to say thank you to all of you who have sent me messages of support over the past few days,” she wrote in a statement on Instagram in July. “Many of you have shared your personal ED stories and I want you to know I see each and every one of you and I’m so proud of your bravery.”

She continued, “Eating disorder recovery is not linear. We all need to approach and process in our own time. Please be kind to yourself and others suffering.”