Daters are going wild for this simple Hinge hack 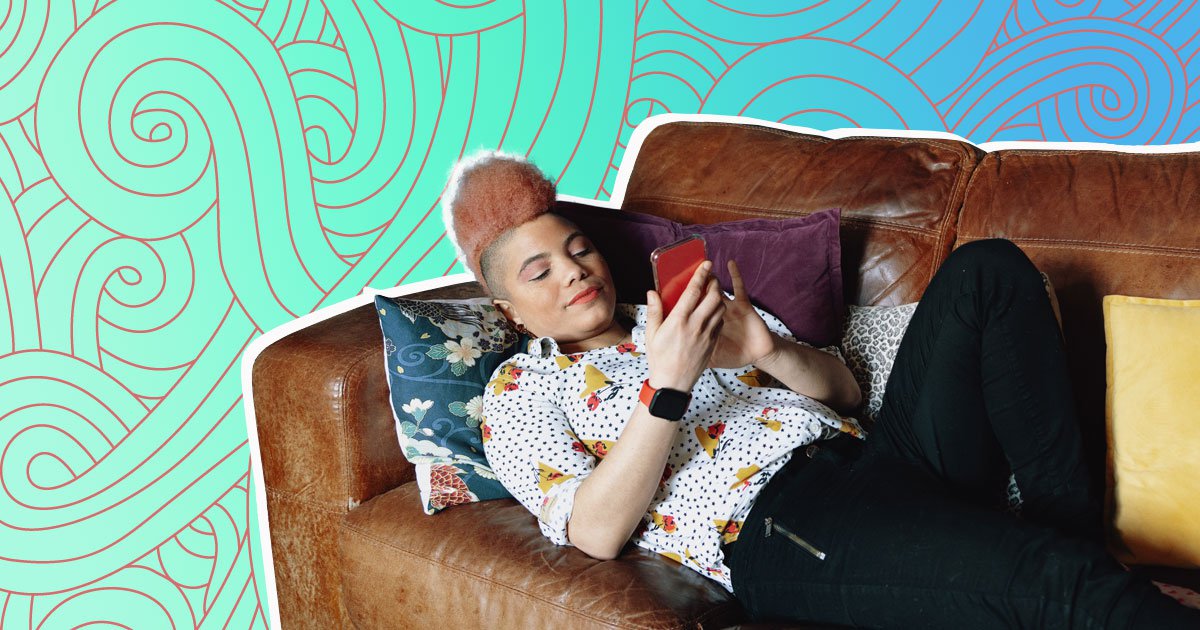 From choosing the perfect pictures to writing witty prompts, Hinge is hard enough without the algorithm working against us.

It’s no secret that the dating app, Hinge, often shows you matches that aren’t quite your type. And the less said about your daily ‘most compatible’ match, the better.

But fret no more, because the people that aren’t really for you – but always flash up on your app – could soon to be out of the running, replaced by options that tick all your boxes.

Sounds like it’s too good to be true? Well, TikTok has tried and tested this hack, with one user confirming she got 12 new matches in less than three days (with guys she actually fancied).

TikToker Sierra shared how to cheat the system.

Firstly, open Hinge and go to your standouts. This is the section of the app that shows the people you’re likely to crush on the most. But unfortunately, the only way to match with them is by sending a ‘rose’ – a kind of very keen super like, that doesn’t exactly scream ‘laid back and outgoing.’

Sierra says you should say no to every single person in your standouts section. Yes this part may be hard, but fear not.

According to Sierra, this will fool Hinge’s algorithm into thinking that the people you really do fancy aren’t your type, meaning they will come up on your regular feed.

In her TikTok Sierra said: ‘Hinge will think that your type is not the handsome beautiful men that are in your standouts and then your regular page the next day will be filled with…. not the same people, but like, good looking people that were in your standouts or would have been because hinge thinks that that’s not your type.

Users in the comments agreed, saying they had also tried and tested this method.

One TikTok user said: ‘Sis you ain’t telling a lie. I did it. It works.’

Another said: ‘I did it and omggggg so much better.’