There are some recurring character additions that make you question the direction a show is going in and then there are others that immediately let you know things are about to get good — or even better. The latter is certainly the case when it comes to Queen Sugar‘s Parker Campbell, played by Amirah Vann.

Vann made her appearance at the end of season 4 of the OWN show and immediately her presence was felt. The corporate lobbyist turned out to be the secret daughter of Sam Landry, and as we’ve already seen from episode 1 of season 5, she’s quite the match for Charley Bordelon as well.

We got a chance to catch up with the cast to discuss the new season and Dawn Lyen-Gardner, who plays Charley, shared a few details about her new on-camera foe who’s really a great friend behind the scenes. 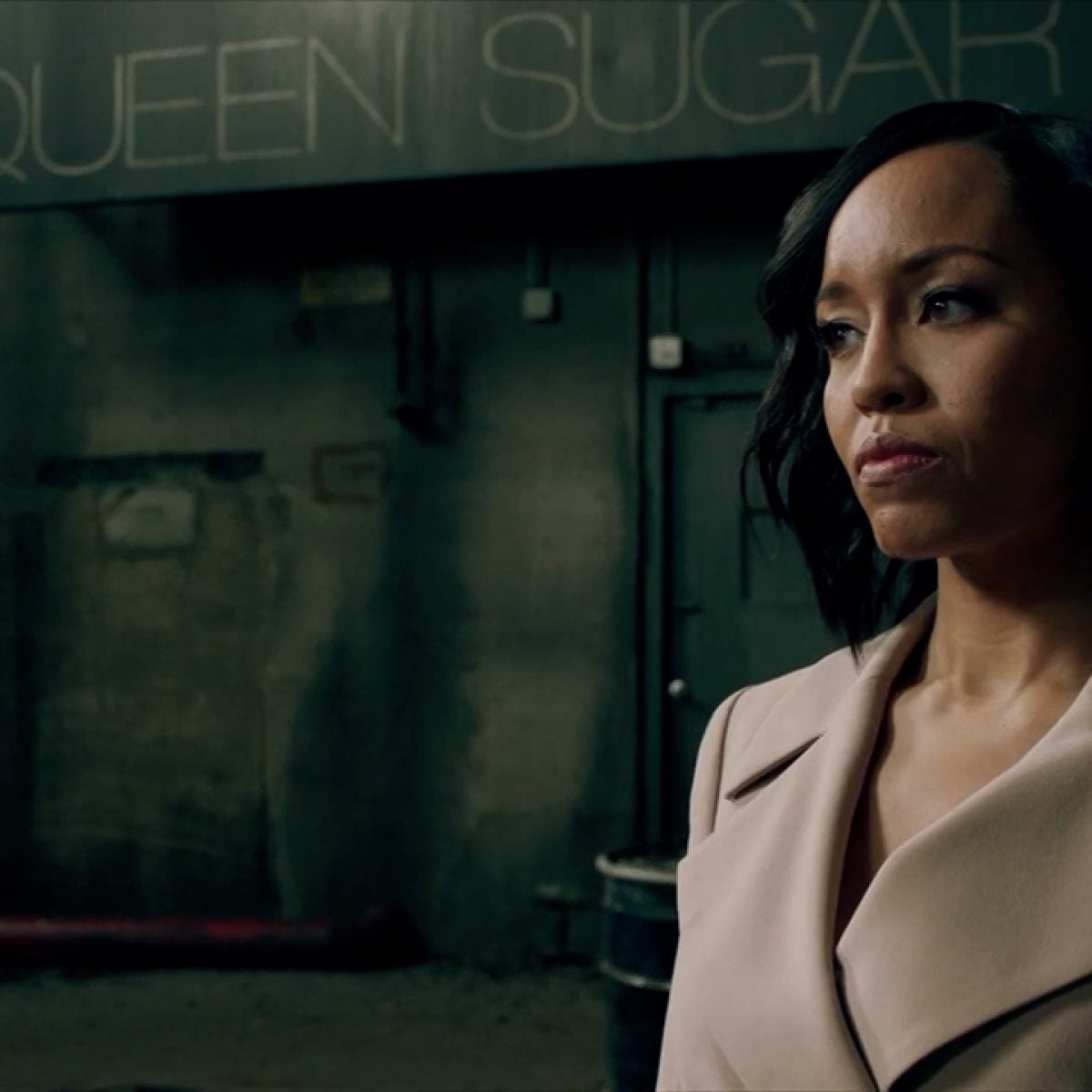 “It’s been wonderful to work with her,” Gardner tells ESSENCE. “We’re like two kids when we work together actually. What I think [her character] brings into play is a bit of a mirror for Charley, and we see that I think most extremely in episode one of this season. Charley plays a mean game when she needs to and she knows exactly how to shift into that, and here’s someone who’s like, ‘Oh, I can match you,’ but with very different intentions.”

We won’t spoil the mess Parker’s already created for the newly-elected chairwoman in case you missed last week’s episode, but we can share that Charley won’t be the only Bordelon sibling doing some cleanup this season. Rutina Wesley also talked to us about where things stand with Nova and whether she’s mended all of the relationships she nearly ruined with her book last season.

“Charley and Nova had a chance to mend when Nova was able to come to her rescue and help her and they really got to talk about their life and their childhood and really got to hash some things out,” Wesley says. “I think the hardest relationship is with Rah and Nova, and even though Nova was able to discover where True was buried– our mother –I feel like we did bond, but I do feel like it’s still going to take some time to mend because there was a deep betrayal there and the same with Darla and Nova and Aunt Vi.”

Check out our full interview with the cast in the video above as they discuss other season 5 plot details and tune in to new episodes of Queen Sugar on Tuesday nights at 8 pm on OWN: Oprah Winfrey Network.