De Niros estranged wife wont get half of his acting income: appeals court

Robert De Niro’s estranged wife Grace Hightower isn’t entitled to half of the money the actor made in Hollywood and business ventures after the divorce, an appeals court ruled Thursday.

Hightower argued that a 2004 prenuptial agreement that she struck with the 78-year old “Irishman” star entitled her to half of his earnings from when they were together — claiming they are marital assets to be split evenly.

“The husband’s income earned during the marriage and other business assets acquired during that time are his separate property,” reads the appellate court decision.

In February, Manhattan Supreme Court Judge Matthew Cooper said in a written decision that the prenup, “establishes that the bulk of [De Niro’s] income earned during the marriage, whether from acting, film production, or business ventures, constitutes his separate property.” 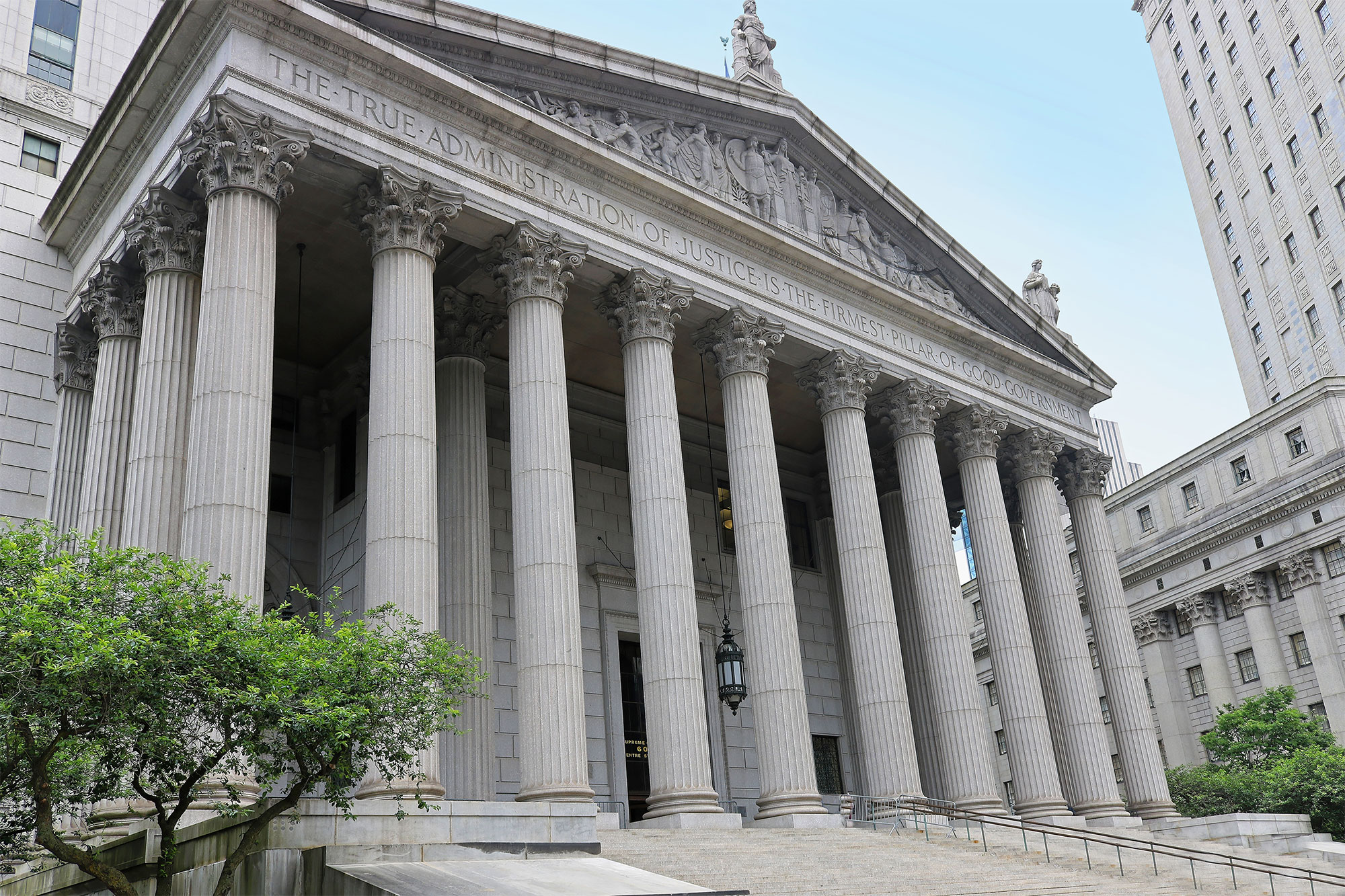 Still, Hightower will walk away with millions under the prenup which says the pair should sell the $20 million home they lived in together and put $6 million toward buying a home of her choice that she can live in with their two kids.

And, under the terms of the prenup, De Niro agreed to pay her $1 million a year in alimony until she remarries or one of them dies.

De Niro’s lawyer Caroline Krauss told Page Six, “The decision speaks for itself. We obviously agree with the conclusion.” 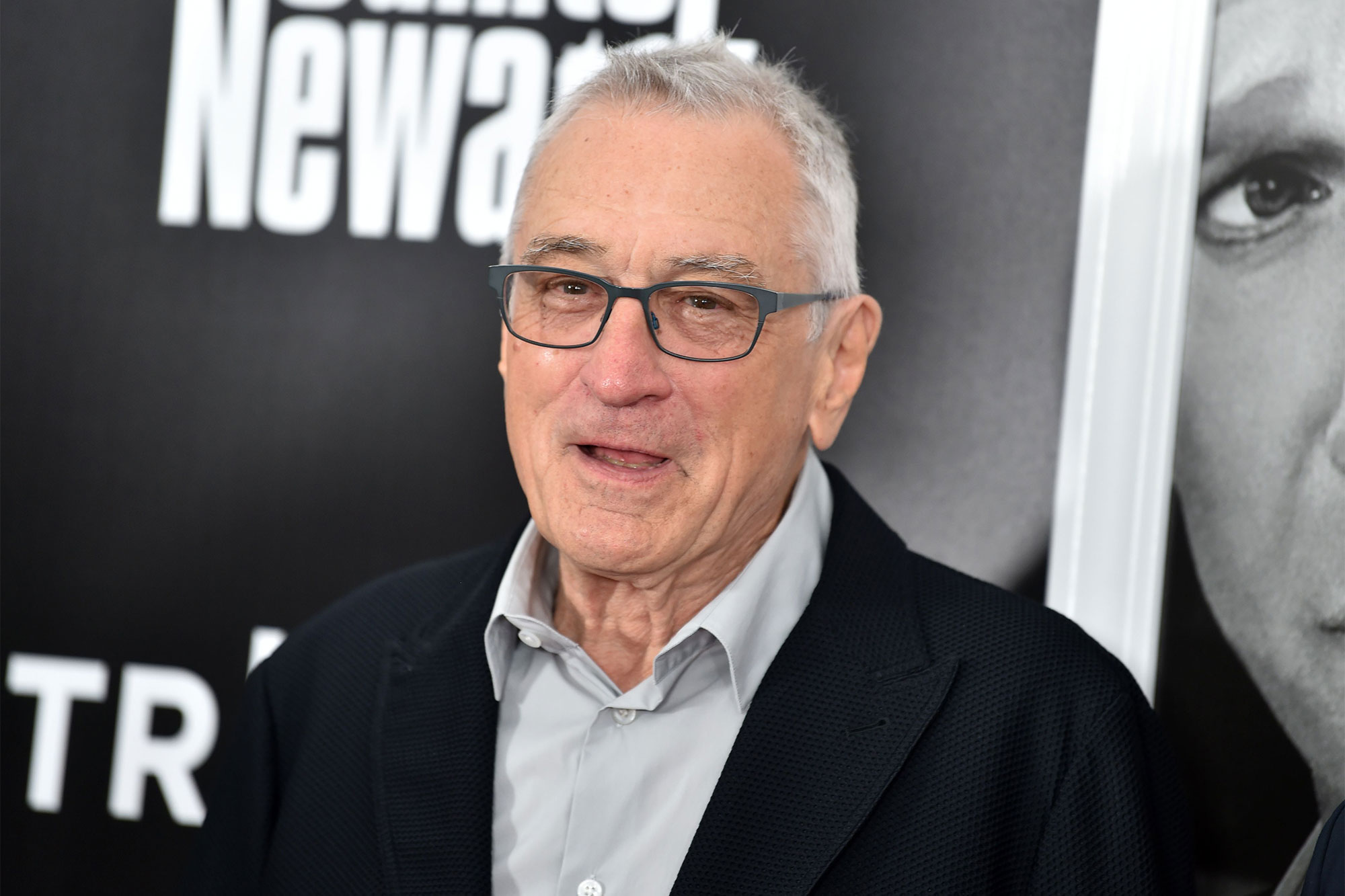 In 2018, the 78-year-old “Raging Bull” actor quietly filed for divorce from the 66-year-old philanthropist. They were together for 20 years with a 5-year hiatus, after they divorced for the first time in 2003 only to renew their vows and remarry a year later.

At an April hearing in the case, their lawyers blamed the other side’s clients for extravagant spending — with Krauss claiming De Niro couldn’t keep up with Hightower’s “thirst for Stella McCartney” and Hightower’s lawyer, Kevin McDonough, claiming De Niro traveled to social engagements by private jet or helicopter.

Both lawyers downplayed their own client’s spending. 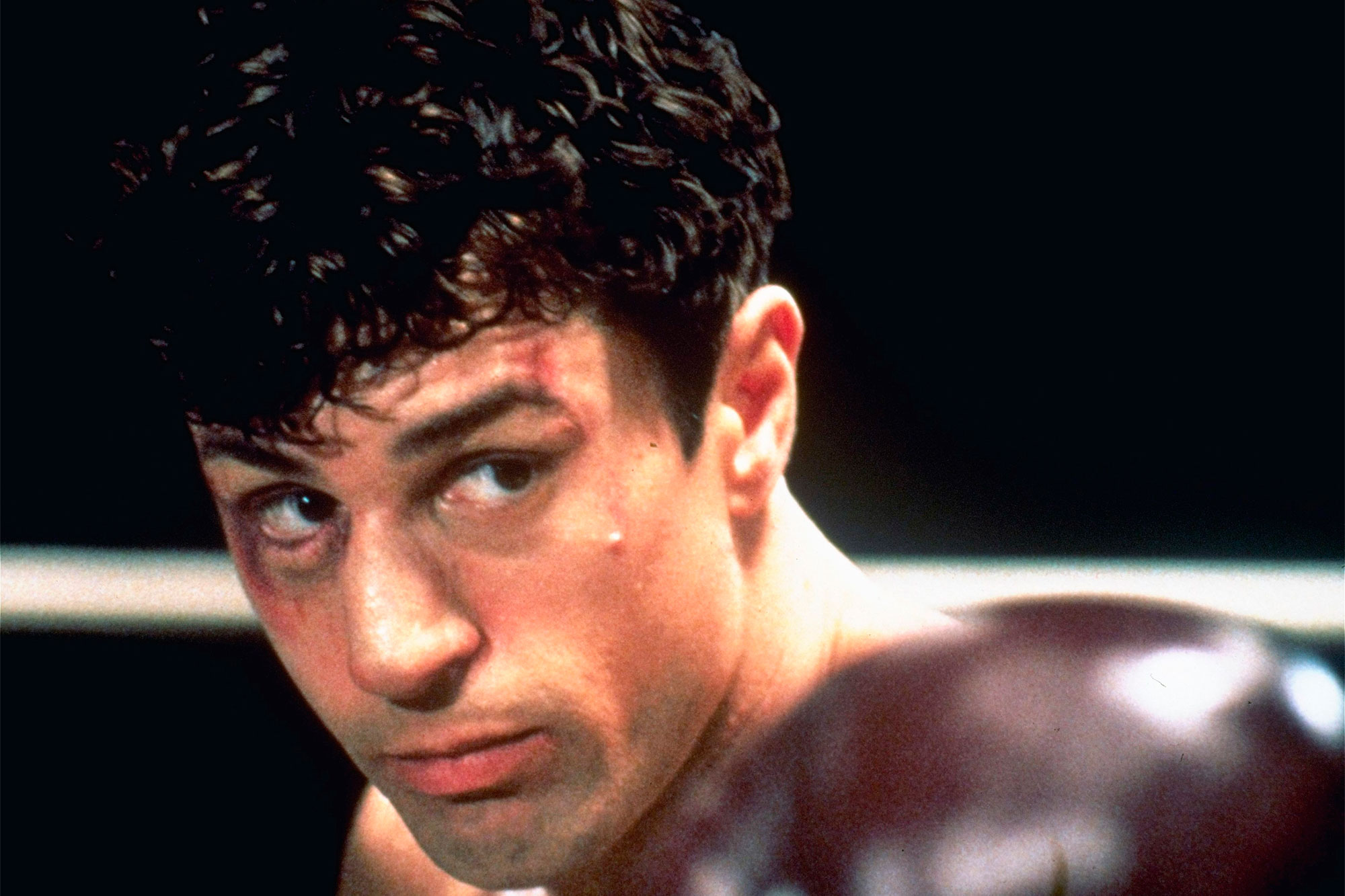 They’ve also fought over how much De Niro should have to pay to Hightower until they settled their divorce and the prenup kicks in.

At that hearing, Cooper said regardless of how they end up resolving the case, “they will still come out of this richer than almost any human being who walks this Earth.”

McDonough did not immediately return a request for comment.