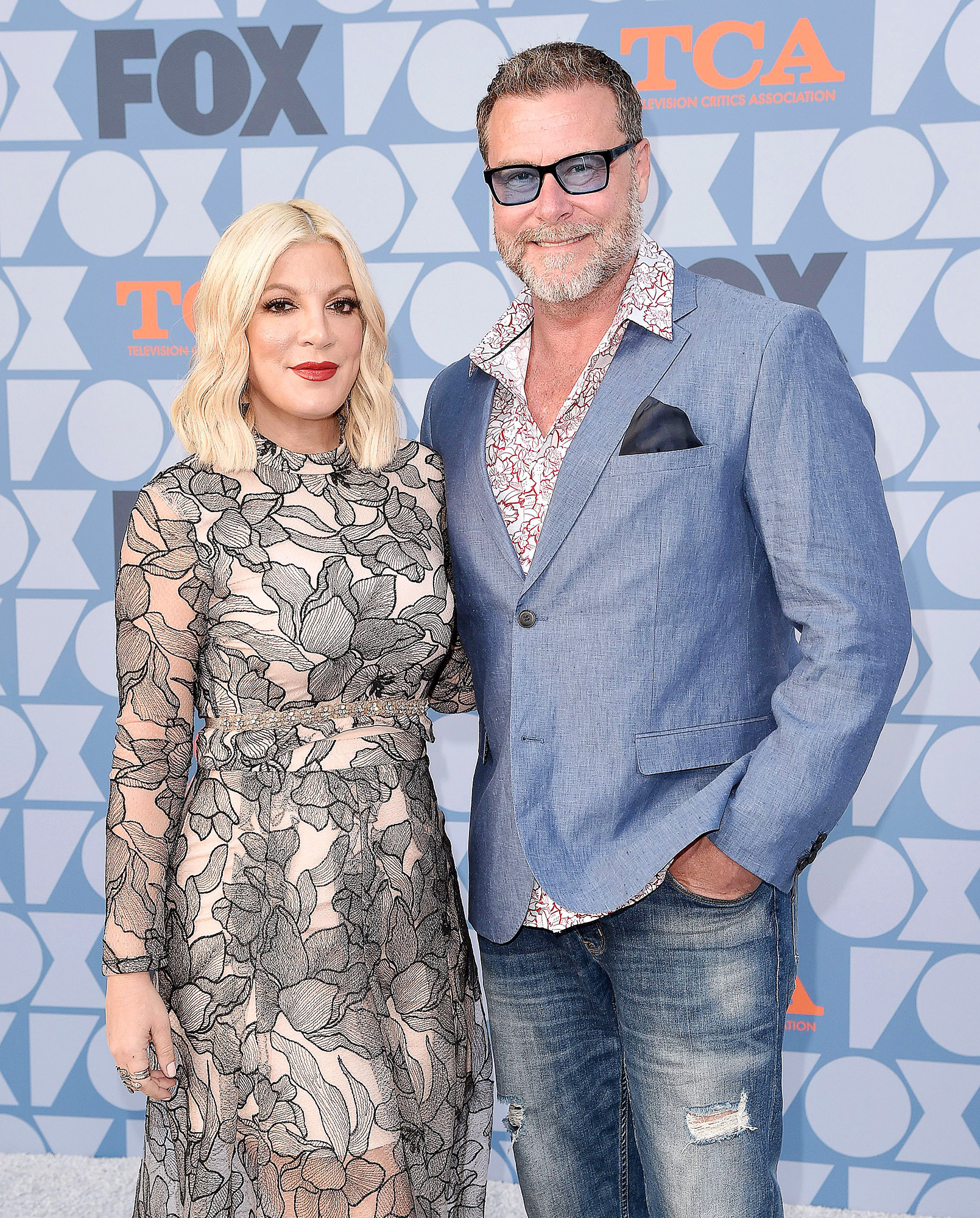 “Since my parents’ divorce in 2006, I have rarely spoken out as I preferred to stay out of it,” Jack, 24, wrote via an Instagram statement on Monday, December 5. “Unfortunately, due to my mothers recent decision to spread information about my Dad, Step mom and my siblings I am no longer able to stay silent.”

The San Francisco State University graduate explained that Dean, 56, chose to walk away from his “Ex’s & Uh-Ohs” podcast, which he cohosted with Eustace, 60, after she allegedly slammed the Open Range actor and his wife, 49. (Jack’s parents were married for 13 years before they called it quits in 2006.)

“He chose to leave [the podcast] due to negative comments about our family and consistent attempts to malign his character,” Jack claimed. “He also chose to leave due to the producer of the show betraying his trust and divulging private information.” 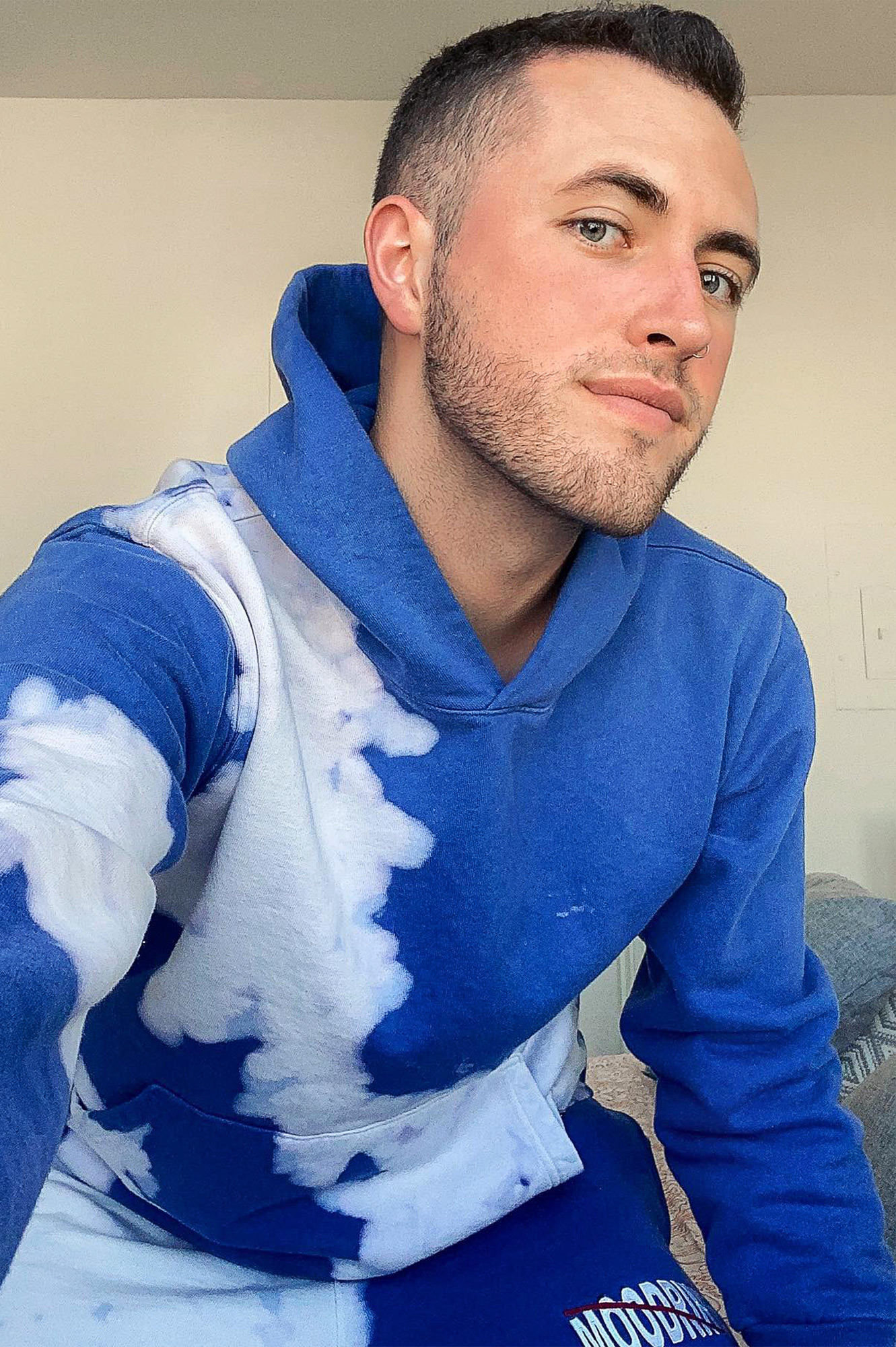 The young man defended his father, saying that Dean has “atoned for his mistakes” over the past 17 years. “He has grown so much as a person. Up until a week ago, our two families where [sic] living in harmony,” Jack continued. “With this podcast, it has driven a wedge between our two families and created a divide I am not capable of mending. Sadly, I’m not sure it can be.”

The California resident asked that “Ex’s & Uh-Ohs” listeners take the information that his mother shared “with a grain of salt” before addressing Eustace directly. “From my mother, I ask that you please respect me, and my blended family. Please avoid creating any additional strain on our family dynamic,” Jack concluded. “These past few years have been nothing but peace and happiness, and I ask that we continue to try and keep it that way.”

Jack’s comments come less than one month after Spelling, who has been married to Dean since 2006, unveiled the McDermott family holiday card. Unlike in years past, the festive photo shoot featured all of Dean’s six children, including Jack.

Dean and Spelling have previously been vocal about their marital ups and downs after sparking split speculation in summer 2020. At the time, the Troop Beverly Hills actress revealed that she and her husband were sleeping in different beds after Dean returned home after filming an overseas project.

They added fuel to the fire when both Dean and Spelling were spotted in September 2021 without their wedding rings. The Slasher star, however, claimed during a “Feminine Warrior” podcast appearance that he simply misplaced his and his wife forgot to put hers back on after washing her hands.

Dean again raised eyebrows in October when he reunited with his ex-wife while Spelling was out with some of their children at the pumpkin patch. “Reunited??? #Ex’s&Uh-oh’s,” the Due South alum captioned the snap, seemingly teasing their joint podcast, which launched the following month.

In November, the Tracker star insisted that he and Spelling were “amazing,” telling The Sun that he is “off the market” to any potential admirers.

Us Weekly has reached out to Eustace for comment.