The show must go on, but the queen of royal fashion is always remembered.

Designers included plenty of nods to the late Queen Elizabeth II at London Fashion Week this year, which was held during the nationwide period of mourning in the UK following her death on September 8.

Despite fashion week parties being canceled, the spring/summer 2023 shows went on as scheduled — with some special modifications to honor the beloved monarch.

Of course, Queen Elizabeth was known for her own unique style, and she even had her own fashion accolade called the Queen Elizabeth II Award for British Design — an award that will carry on in her memory.

From crowns to black armbands, we’re taking a look at highlights from London Fashion Week shows that included tributes to Queen Elizabeth II. 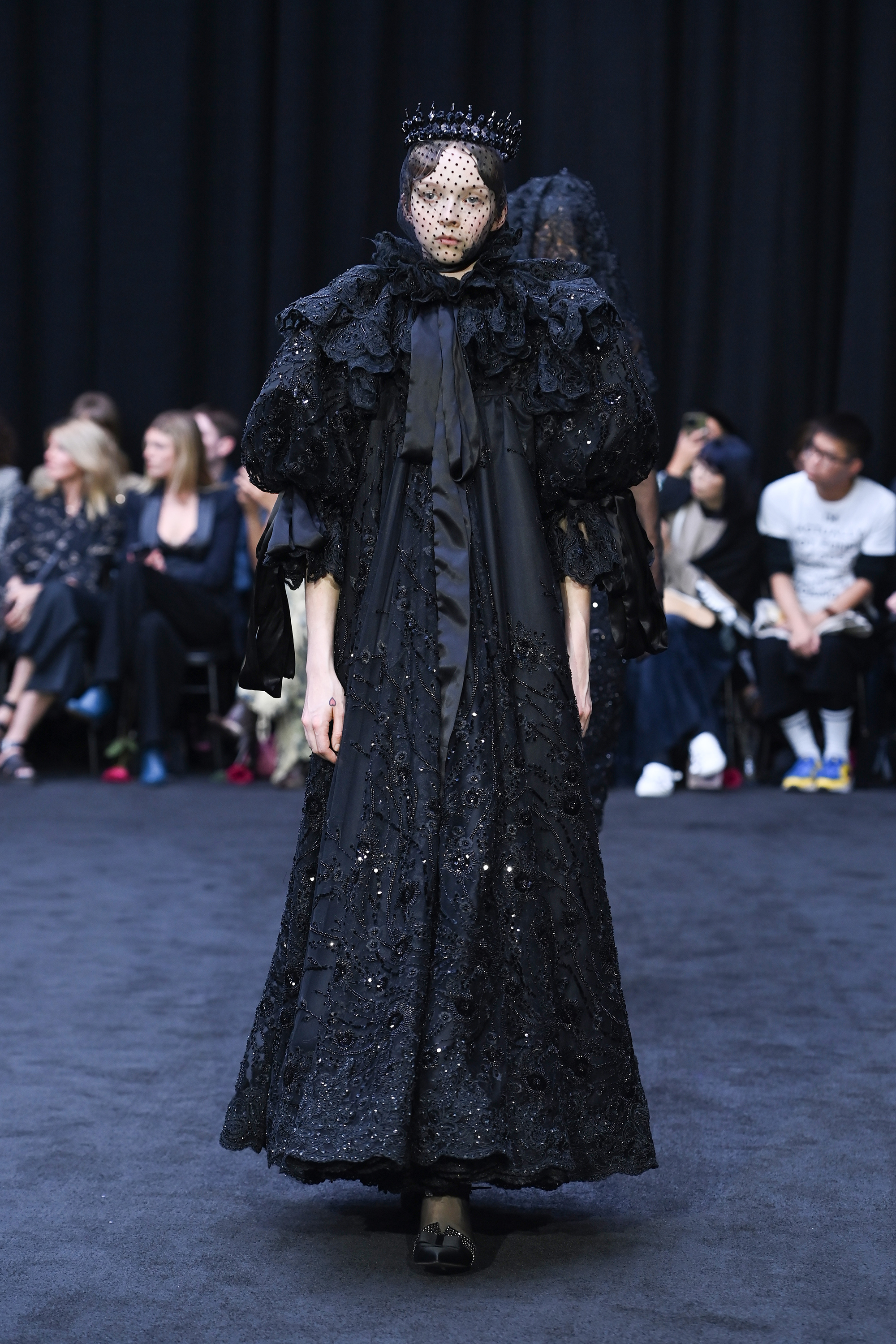 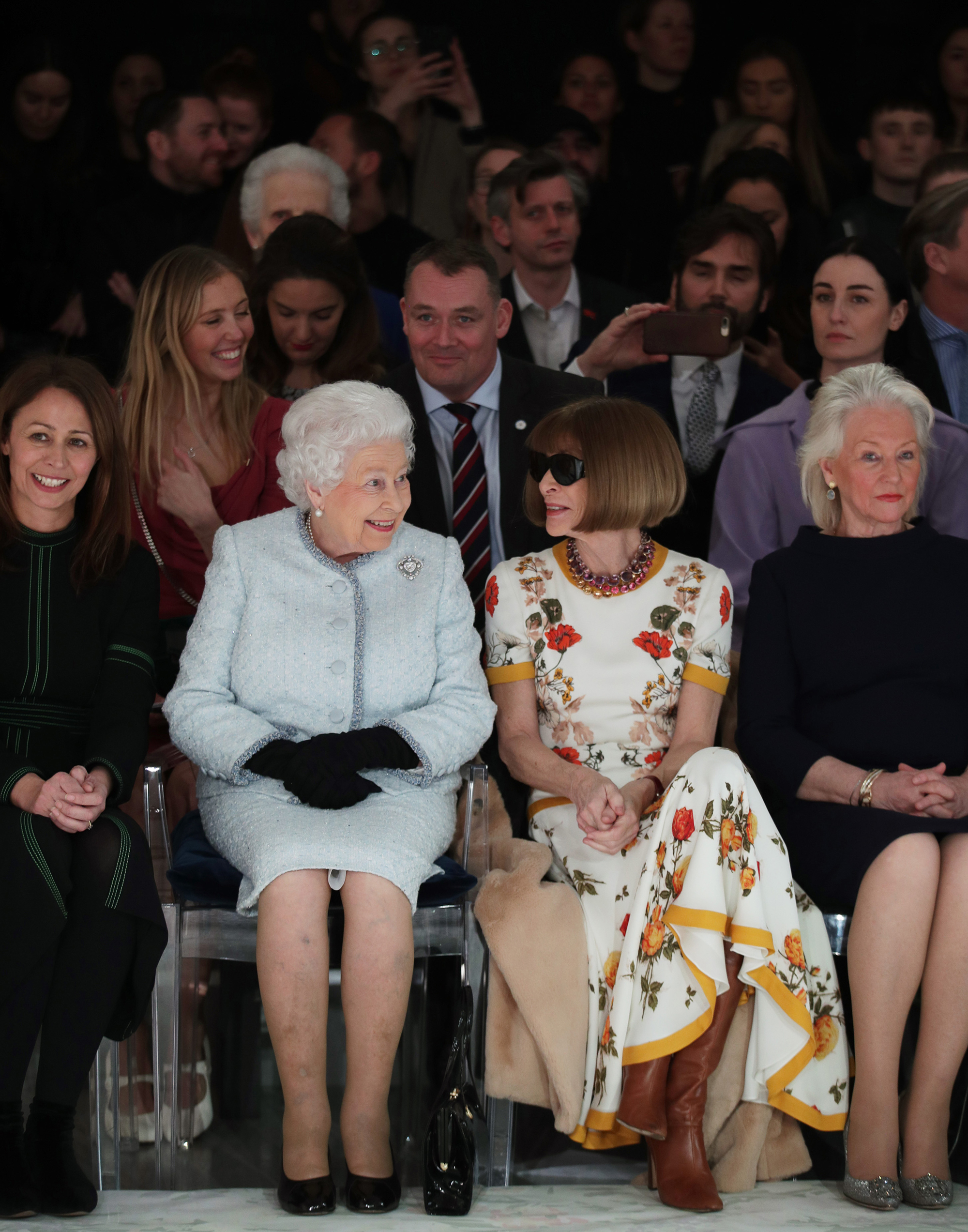 The Queen sat with Anna Wintour and her trusted dresser, Angela Kelly, at the designer’s 2018 runway show before presenting him with the inaugural Queen Elizabeth II Award for British Design.