The rumors aren’t that Yung — though she certainly is!

Sean “Diddy” Combs publicly fessed up to dating City Girls rapper Yung Miami — who, at 28, is nearly a quarter-century his junior.

The truth came out during the premiere of Yung Miami’s new series “Caresha, Please,” which featured Diddy, 52, as the first guest star.

As their conversation unfolded — and multiple rounds of drinks were consumed — the Bad Boy Records founder progressively alluded to various past experiences shared between him and Yung while dropping hints about future travel together.

“I look forward … to taking you to Mexico,” he said at one point, to which Yung responded, “We going to Mexico?”

Yung looked to have successfully caught the R&B mogul at least somewhat off-guard with her question a few minutes later, asking, “So, what the f–k do you got going on? Like, what’s your relationship status?” 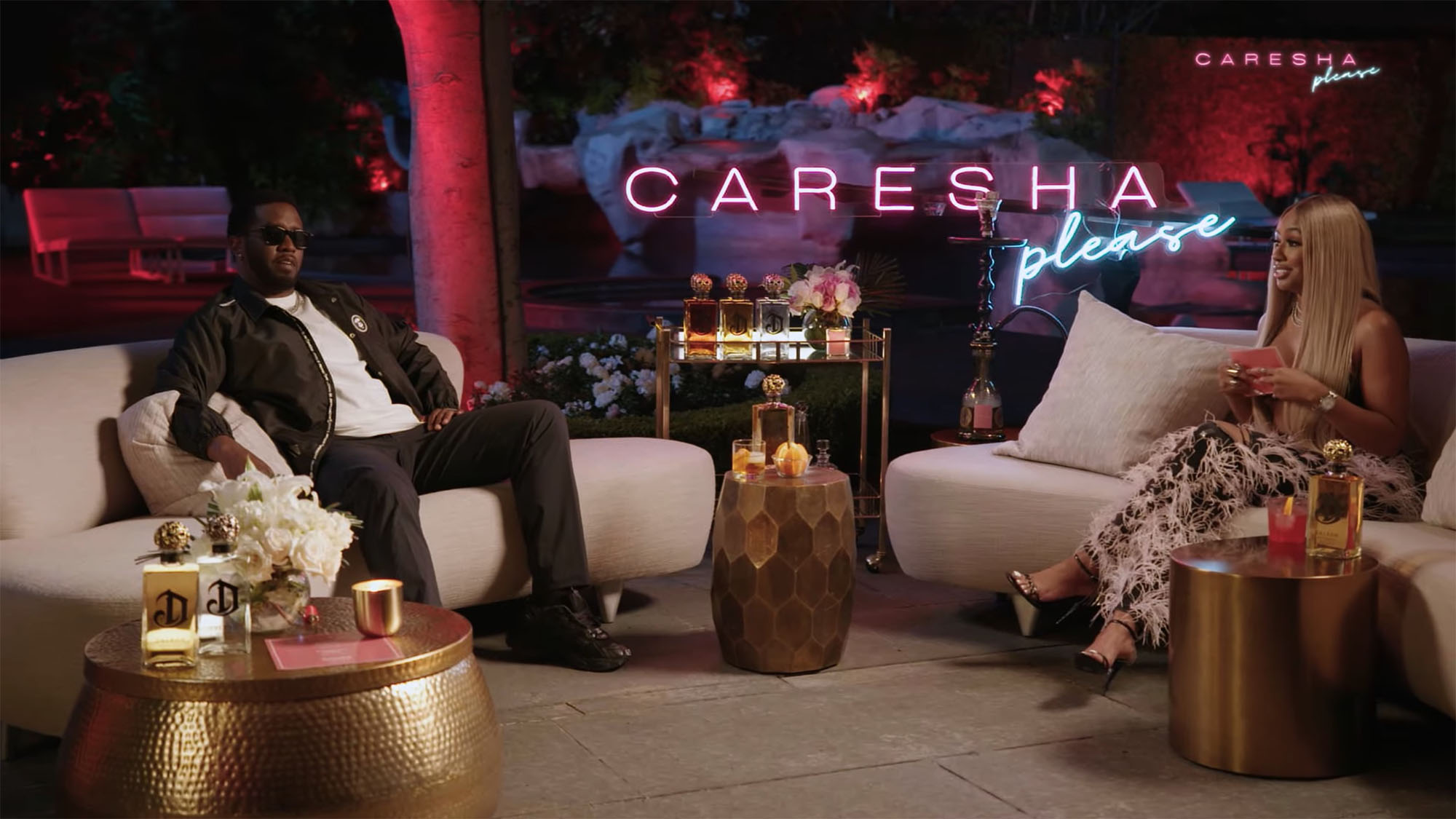 Diddy, after pausing to light a blunt, answered, “I’m single … but I’m dating. I’m just taking my time with life.”

Yung pushed, “Alright. So what we is?”

Diddy then summarized his take on their “status,” telling Yung, “We date. We’re dating. We go have dates, and we’re friends. We go to exotic locations, we have great times, we go to strip clubs, church…” 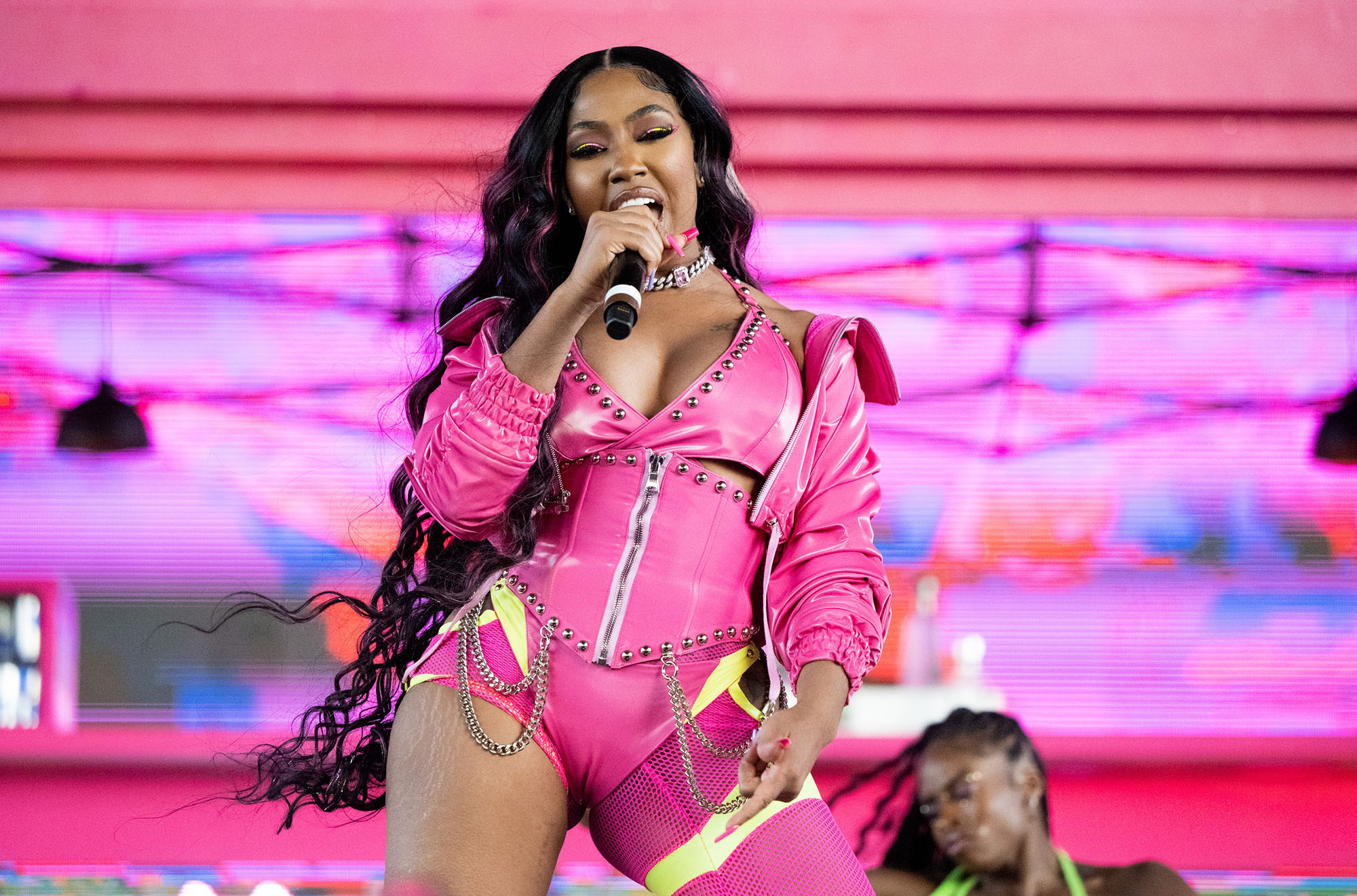 In response to Yung subsequently prompting him to describe what he likes about her, Diddy elaborated, “You’re authentic, you’re one of the realest people I’ve ever met … you’re a great mother and a great friend. And we just have a good time, you know?”

“You’re the fun-est,” he added, affectionately.

Diddy’s last serious romantic partner was model Kim Porter, mother to three out of his six children, who died tragically and unexpectedly from pneumonia in 2018.

According to reports, the first public indications of Diddy’s involvement with Yung occurred in June 2021, when the two were spotted holding hands at a birthday party he threw for music exec Pierre “Pee” Thomas in Atlanta.