Dillon Passage denies “Tiger King” star Joe Exotic’s claim that he is avoiding signing their divorce papers, exclusively telling Page Six that Exotic is the one who has been dodging it.

“They worked directly with Joe’s attorney, Francisco Hernandez, on multiple occasions to draw up paperwork, which was approved by Joe’s legal counsel.”

He then alleges, “Joe refused to sign the first draft.”

Passage, 25, claims his attorneys were forced to write up a second draft with all of Exotic’s terms, which was “again approved by Joe’s counsel, and yet Joe refused to sign.”

Exotic’s new attorney, Dashawn Young of Autumn Beck Blackledge law firm, retorts in a statement to Page Six, “The previous attempts were not skipping out on due to Joe refusing to sign anything. Their marriage held no jurisdiction in the state of Texas.”

Exotic, 59, and Young accused Passage in a letter posted on Twitter Thursday of avoiding getting in contact with them.

The lawyer wrote, “Joe ‘Exotic’ has tied to obtain information about Mr. Passage and his whereabouts so that the two could enter into what he hopes would be an amicable divorce, but so far, his attempts to get Mr. Passage to contact him have failed.”

He added, “It is the hope of the Tiger King that they can both move on with their lives and divorce quickly and amicably.”

Exotic captioned the letter, “Dillon, please just sign it and go away,” implying that his estranged husband is resisting the split. 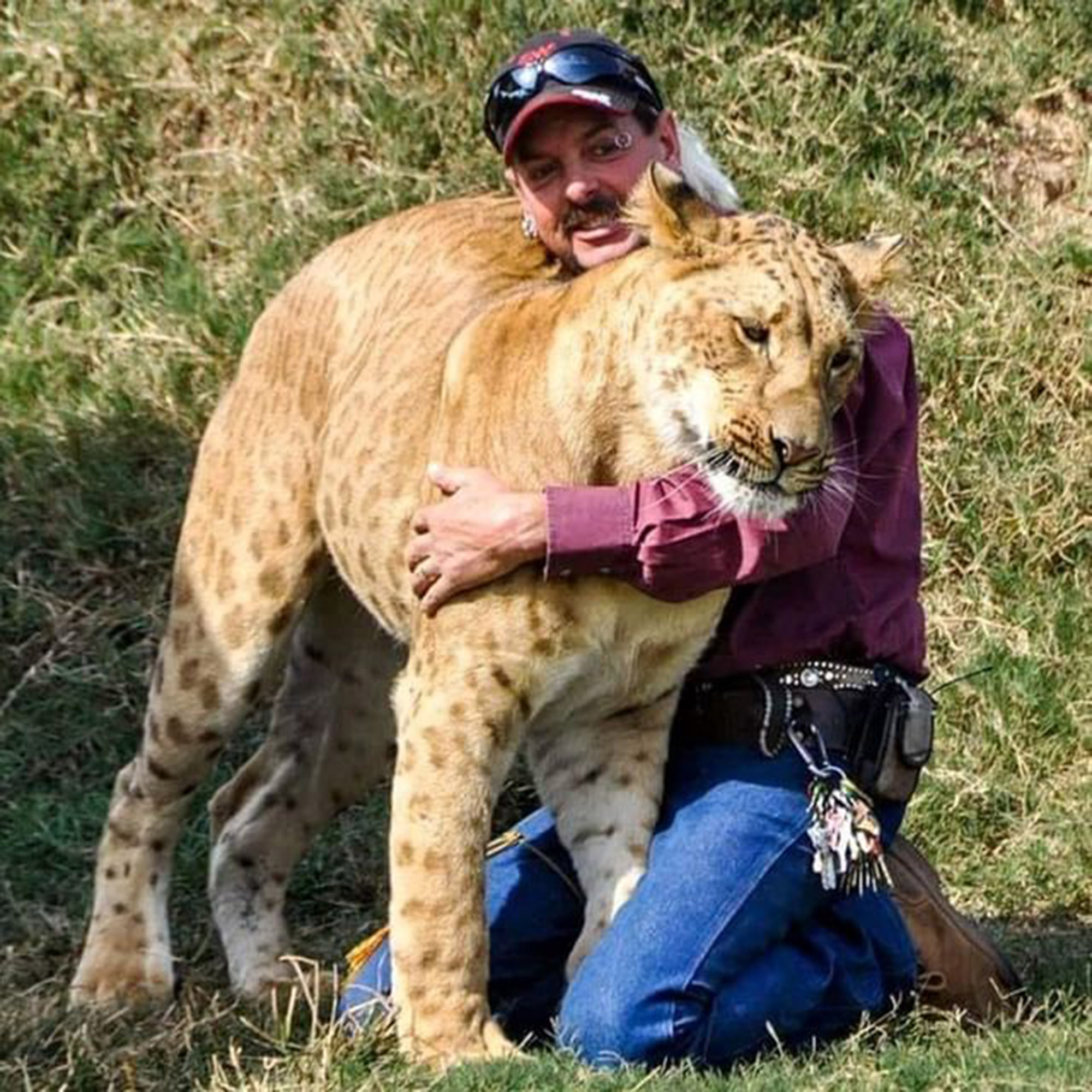 The Netflix personality, whose real name is Joseph Maldonado, claimed in the petition that the marriage is “irretrievably broken” and requested alimony.

The convicted felon, who is serving a 21-year prison sentence in the murder-for-hire case involving animal welfare activist Carole Baskin, alleged he is “in need of, and entitled to, temporary, rehabilitative, durational, bridge-the-gap, and lump sum alimony in order to continue to maintain the standard of living established by the parties during the marriage, and to provide for an equitable distribution of the parties’ assets.”

Passage tells us in response to the filing, “This is the first time I’ve heard how [he] is taking a step forward in the direction of a finalized divorce, and I am happy to get this finished as soon as possible. My attorneys will be in contact with his.” 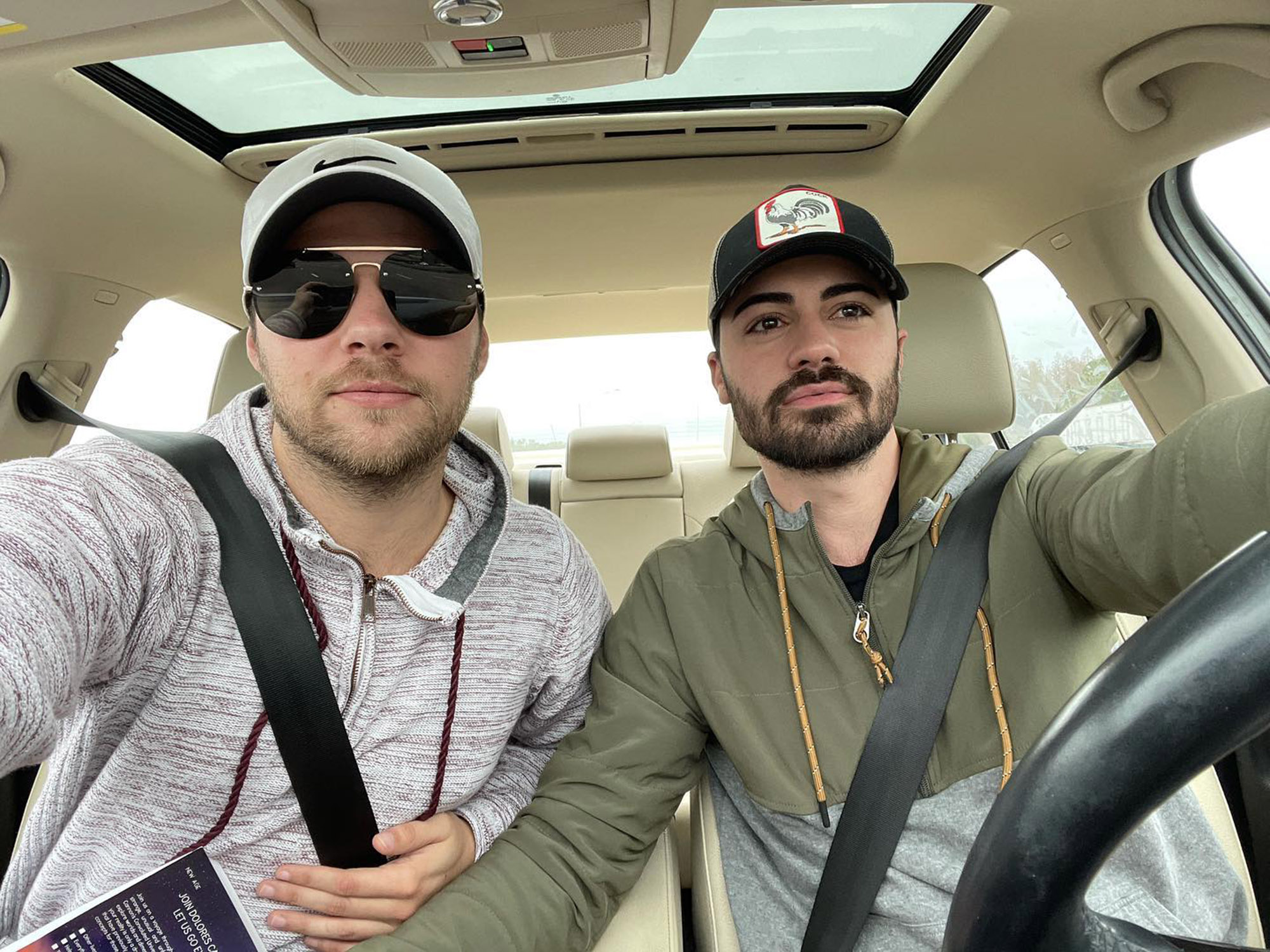 The two docuseries stars have been married for four years and have no children together. They wed in Davis, Okla., on Dec. 11, 2017.

Since the success of “Tiger King” on Netflix at the beginning of the COVID-19 quarantine, Passage has earned fame in his own right with more than 100,000 followers on Instagram.

In July 2021, he announced he is in a new relationship with a man named John.

Passage captioned a slideshow of pictures of the pair, “I’ve planned on keeping my relationship private for personal reasons but lately I’ve been having a hard time dealing with things happening in my life and John has been my rock and helping me get through it all.”

He concluded, “In short, this is an appreciation post for this special special man. Thank you for being you ❤️.”