Dorinda Medleys 2022 goal is to have a great kiss again

Dorinda Medley on Erika Jayne dating rumors: ‘How is this possible’

Dorinda Medley has more than just love on the brain.

The “Real Housewives of New York City” alum, who revealed in December that she is dating again, shared Thursday that she really wants some action this year.

“I’m looking for the feeling of a great kiss again,” Medley, 57, said on her new show on SiriusXM’s Radio Andy, “Make It Nice with Dorinda Medley.”

“I deserve a great kiss,” she added.

While she is looking to get intimate, the former Bravolebrity also thinks a love connection is on the docket.

Medley even divulged that she was recently asked out by someone who she was not initially attracted to, but she decided to ultimately go for it anyway.

“I’m coming from a place of yes. I figure, why not?” she said, adding, “I’m changing in all kinds of ways.” 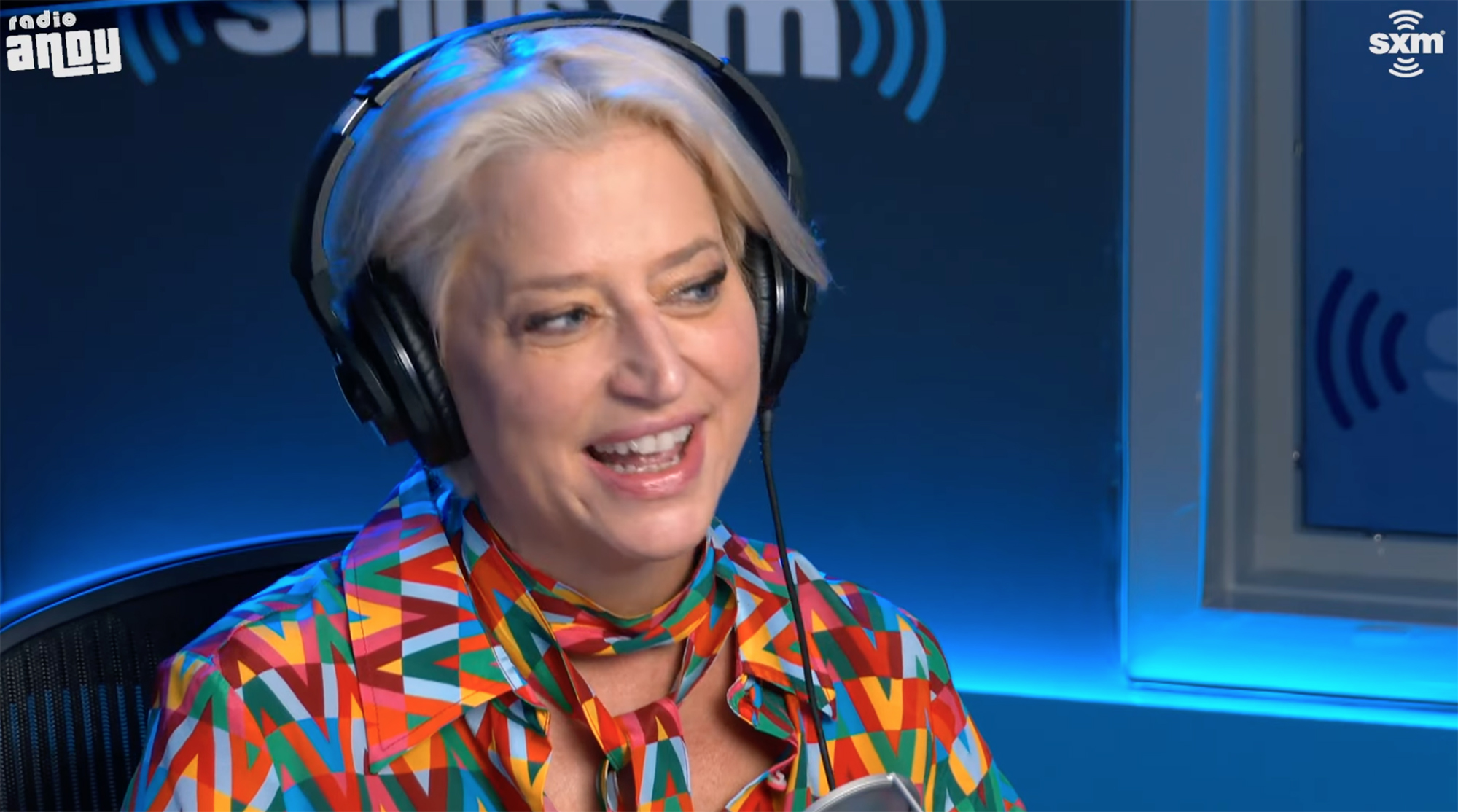 It appears the reality star is back on the market after announcing in December that she had gone on four dates with an eligible bachelor.

“I was at Omar’s [restaurant in NYC], and I was sitting having dinner — quite a big dinner — and he sat at the [table] thinking it was his dinner, but it wasn’t his dinner, and he said, ‘Oh, my God, I’m at the wrong dinner table,’” she said on Jeff Lewis’ radio show at the time of how she met the mystery man.

Medley was quick to clarify, however, that while she was into the suitor, they had not made it to the bedroom.

“He hasn’t even seen your vagina yet?” Lewis, 51, shamelessly asked, to which his guest responded, “No, no. No vagina.” 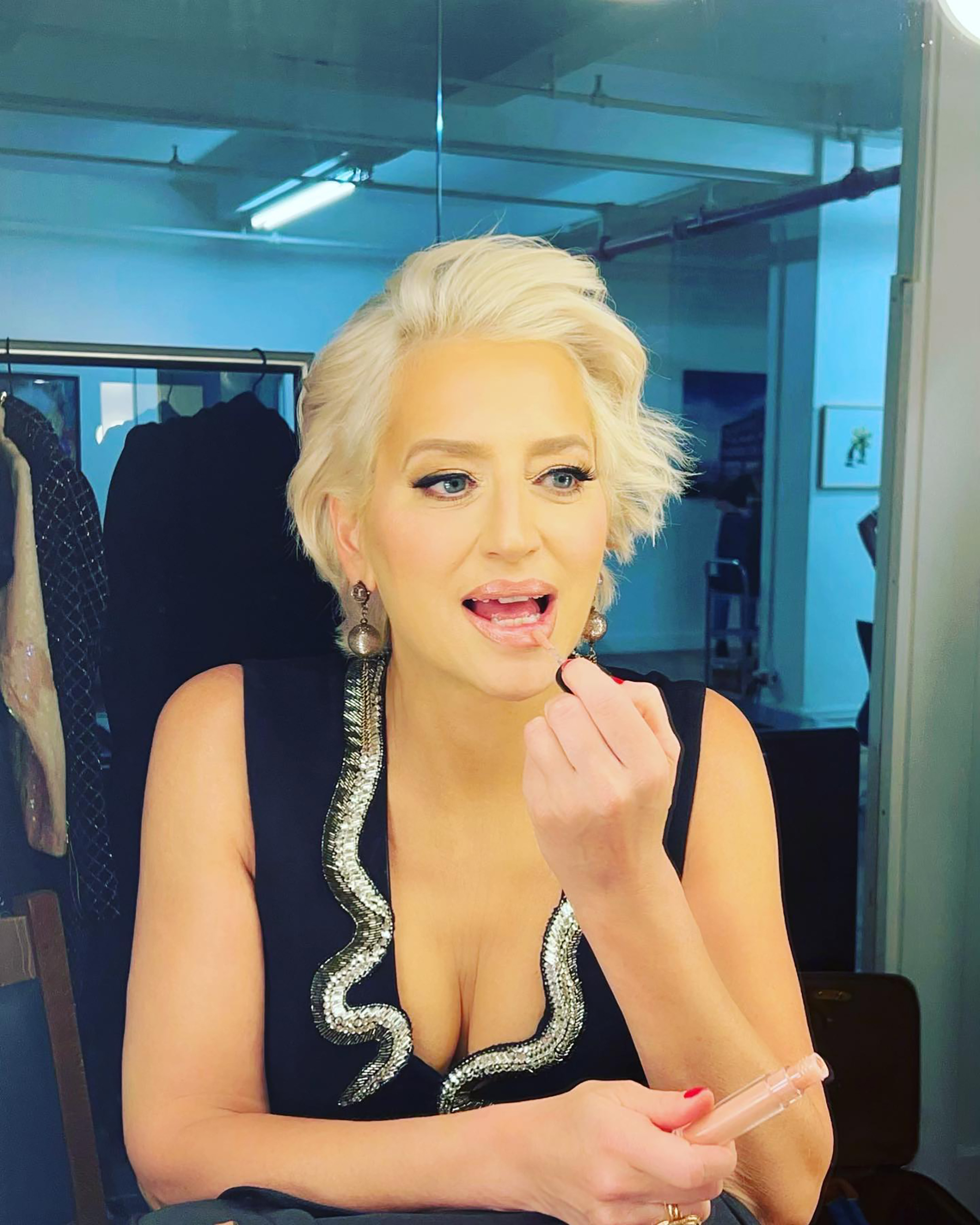 Medley previously dated businessman John Mahdessian for seven years before calling things off in September 2019. She was married to hedge fund manager Richard Medley from October 2005 until his death at age 60 in November 2011.

She shares an adult daughter, Hannah, with her first husband, Ralph Lynch, though Hannah looked to Richard as a father figure.