Rihanna managed to cause quite a storm last week. The star didn’t say anything outrageous or even do very much, except arrive at the Dior fashion show for Paris Fashion Week.

The controversy was because of what she was wearing: a black, sheer lace dress. Underneath she wore black, lacy underwear and knee-high boots. She pouted for the cameras and with blood-red lipstick, looked every bit the sultry temptress.

It still doesn’t sound that shocking — at least not by today’s standards — until you realise that she is heavily pregnant and the dress was effectively see-through, so she was showing off her baby bump. Photographs went viral and were published around the world.

As far as maternity wear goes, it’s fair to say it wouldn’t be for everyone. But why is a pregnant woman’s body so shocking? 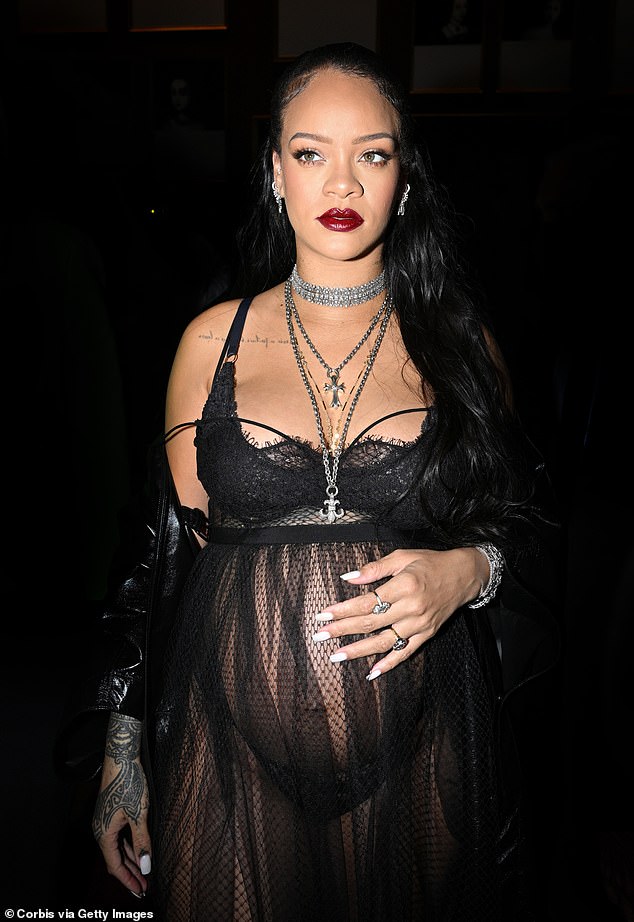 This has echoes of the controversy when Demi Moore was photographed naked, cradling her baby bump for the cover of Vanity Fair. That was more than 30 years ago and yet it seems we’re still shocked when we see a naked, pregnant woman.

Clearly, there are unspoken rules about being a pregnant woman: namely, don’t show off your bump in public and, whatever you do, don’t be sexy.

Psychoanalysts would argue that this is evidence of a phenomenon known as the Madonna-Whore dichotomy. This refers to society’s polarised perceptions of women as either good, chaste and pure — Madonna, as in the mother of God — or the whore, someone who is seductive and sexual.

Although it was first described by Freud, there’s evidence of women being portrayed in this simplistic way — as either motherly, caring beings, or sexual, devilish creatures — throughout classical mythology and Biblical stories. The images of Rihanna and Demi Moore bring up complicated feelings for some people because they blur those lines.

They are presented as sexual beings — Rihanna in particular wore a revealing, sexy dress with knee-high boots — yet the pregnant bump reminds us of motherhood, confounding the binary way women are usually viewed.

From a psychological perspective, the fact that sectors of society view these two aspects of women as mutually exclusive — you can only be one or the other, never both — has serious implications. 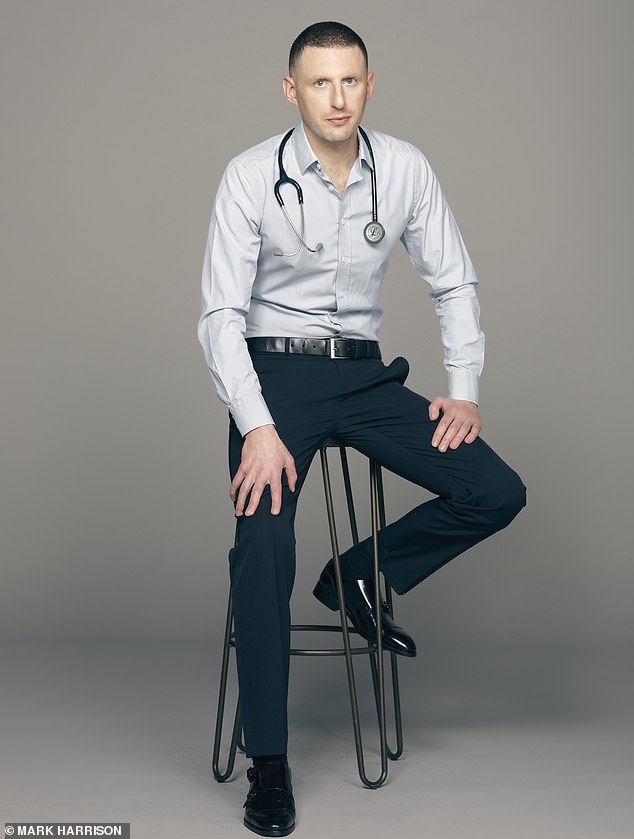 It affects women because they are viewed in simplistic terms and categorised as either ‘good’ and chaste or ‘bad’ and promiscuous. It can also impair men’s most intimate relationships with women and is thought to be exacerbated by pornography, particularly for young men.

They experience women in two ways: either as their mother, sister, teachers or school friends who are seen as asexual and therefore pure and innocent. Or in pornography, where women are presented as entirely sexualised, objectified — and devalued as people. Some men can struggle to reconcile this when they have relationships later in life, meaning they can never really understand and appreciate women in their entirety as full, complex beings.

They are reduced to one of two labels and either treated as a saintly Madonna or debased and devalued as prostitutes.

The phenomenon has also been cited as the reason some men sometimes go off sex with their partners after birth — they can’t reconcile the idea that the ‘mother’ is also a sexual being.

This is something that’s often explored in couples therapy, when the relationship has turned into a more platonic one after the birth of a baby: how the man has ceased to see his wife as a sexual being and instead, has mentally moved her into the ‘Madonna’ category, along with the likes of his mother or sister.

At its darkest, it is also argued that it is at play in male sexual violence, where the perpetrator feels able to do heinous things to a woman because he has mentally separated her from the other women he knows, loves and respects, and views her as a purely sexual object that he believes can be debased, eroticised and used.

Helping boys and men understand and appreciate women as whole, complex beings is at the root of addressing this strange and troubling phenomenon.

And putting an end to body-shaming women, whether they’re pregnant or not, might be an idea too.

Not a good look for Batman 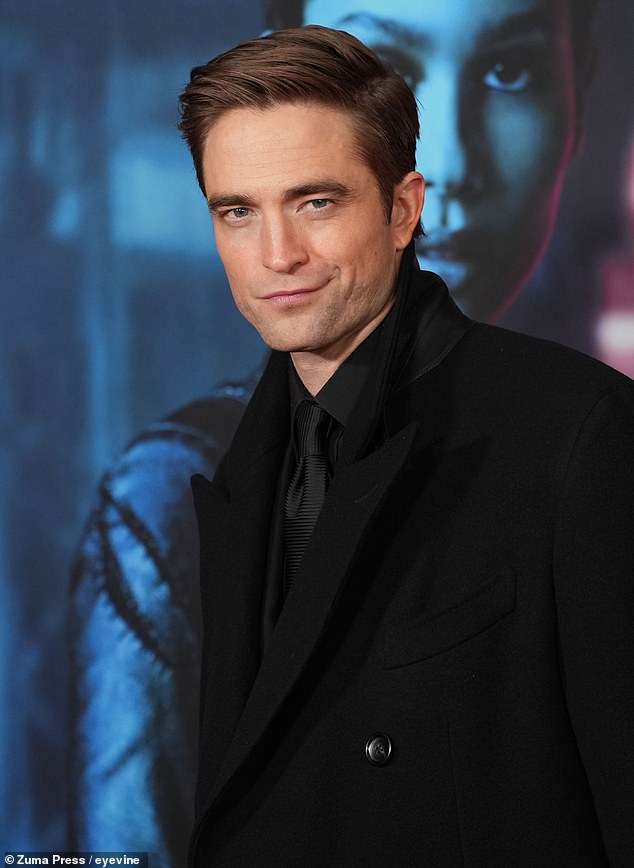 Robert Pattinson has revealed that he was ‘counting sips of water’ to get into the best possible shape to play the lead in his new film The Batman. Sorry, but I find this profoundly disturbing. What he is describing is very similar to the behaviour I have seen in the young women with anorexia I’ve treated. Sure, he looks ripped in the new film. But what message is this sending to young, impressionable men about what they have to go through in order to achieve the so-called perfect body? And imagine if a woman had come forward and said the same thing about preparing for a role? There’d be an outcry. And rightly so. 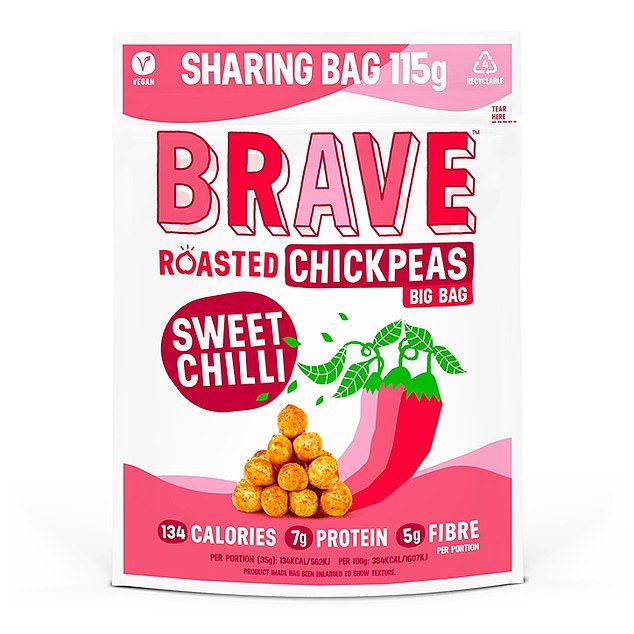 The growing trend for munching on baked chickpeas and peas makes a great alternative to nuts and crisps as they have fewer calories and are also some of the most sustainable protein sources on the planet. They are high in protein, fibre and help you feel fuller for longer. They also taste pretty good. Brave’s sweet chilli roasted chickpeas (£1, ocado.com) are my favourite.