Celebrations from abroad. Prince Harry and Meghan Markle made sure to send their regards to sister-in-law Duchess Kate on her 40th birthday earlier this month.

Duchess Kate Through the Years: From Commoner to Future Queen Consort

“They did a video call,” royal expert Christopher Andersen exclusively told Us Weekly on Tuesday, January 11. “They wished her a happy birthday. [It was] very private.”

The Brothers and Wives: inside the Private Lives of William, Kate, Harry, and Meghan author noted, “Harry and Megan were not about to post anything the way they did two years ago.”

He explained that the Duke and Duchess of Sussex publicly displayed “their affection” for Kate on her 38th birthday in 2020, but things have since changed between the couple and the rest of the royal family. “This time everything was kept private,” Andersen added. 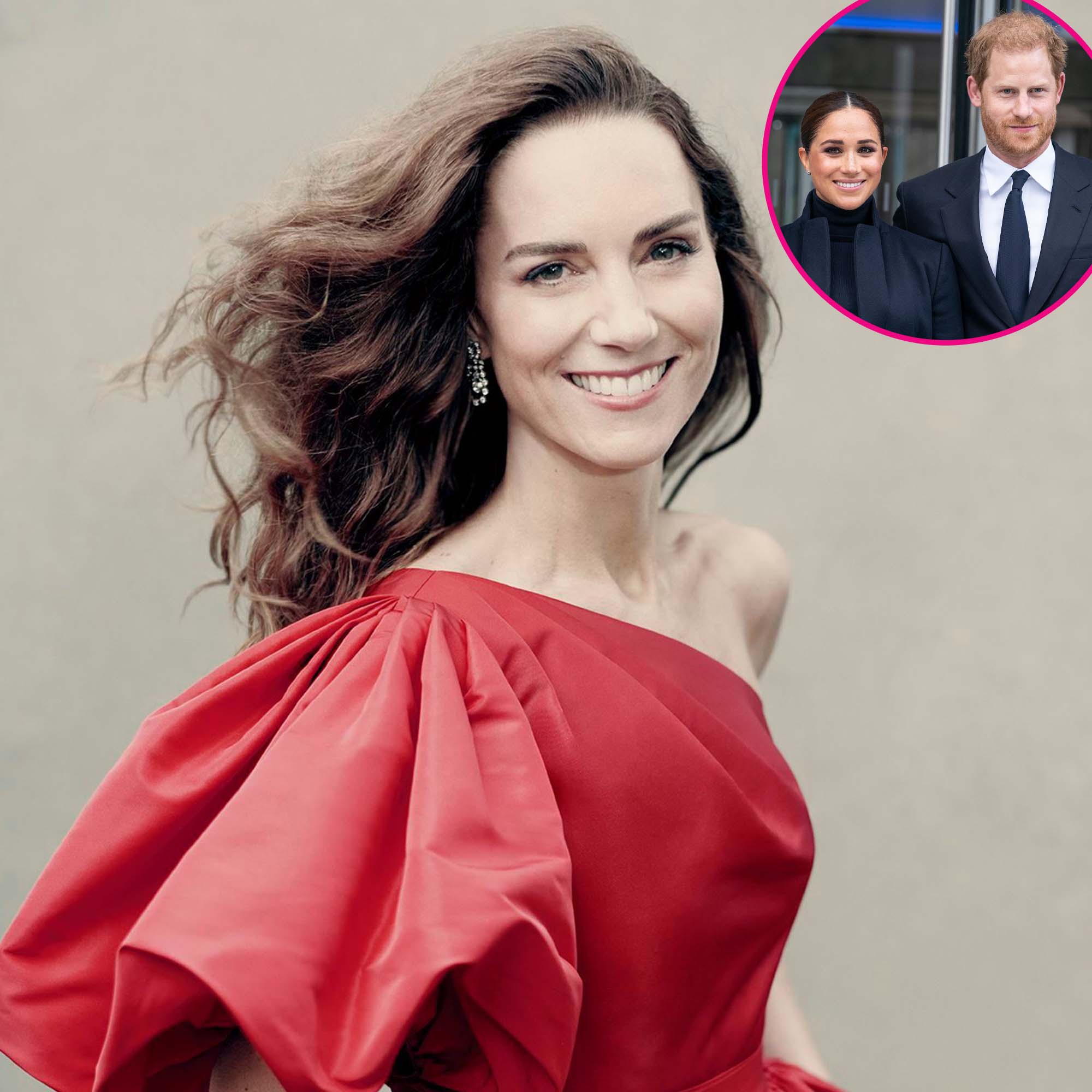 The Duchess of Cambridge, who turned 40 on Sunday, January 9, enjoyed a “small family affair” at her and husband Prince William’s Anmer Hall estate with family and friends, according to the 72-year-old American journalist.

“Kate only has a very small circle of friends,” Andersen explained, noting that the duchess has an “interesting” tradition of baking her own cake — a “holdover” from her mother, Carole Middleton, who is the founder of Party Pieces.

The duchess opted for a “very low-key” party in part because there will be a lot of “big bashes” coming up for the royals this year, the author said. In fact, Kate’s husband, 39, will be hitting the birthday milestone in June, so a joint celebration is in the works thanks to Queen Elizabeth II.

Everything We Know About Kate and Meghan’s Complex Relationship

“The queen has a big thing planned for [William] and he is going to throw something as well,” Andersen told Us. “So, there will be big parties again, if COVID allows anything like that to happen.”

Royal expert Jonathan Sacerdoti previously told Us that Kate’s birthday would be “quite scaled back because of the COVID pandemic.” The British journalist exclusively revealed on January 5 that Kate and Meghan, who turned 40 in August 2020, would have very different ways of marking their milestone year.

The Bench author, for her part, launched her 40X40 program on her big day, in which she asked 40 of her friends to donate 40 minutes of mentorship to women reentering the workforce amid the coronavirus pandemic.

While Kate did keep things relatively quiet on her birthday, she marked the occasion by releasing three stunning portraits that served as a nod to the late Princess Diana and the queen, 95.

The mother of three, who shares Prince George, 9, Princess Charlotte, 6, and Prince Louis, 3, with William, wore her late mother-in-law’s Collingwood earrings and Three-Strand Pearl bracelet in the black-and-white photographs.

Kate honored her majesty as well by wearing her Diamond Frame earrings while posing in a red Alexander McQueen gown. The photographs will be featured at the National Portrait Gallery.