Commemorative coins are popular with many and eBay can be a good place for fans to grow their collection. Although there are lots of cheap deals waiting to be had on the bidding site, some things are listed with a much more expensive price tag. One eBay user uploaded a Beatrix Potter Peter Rabbit 50p coin with the whopping starting price of £1600. The coin is described as “very rare” which could explain the price, but is it actually worth it?

Great for collectors as no longer available anywhere.

The eBay user, “buy.from.me-0” posted two pictures of the Peter Rabbit coin which was released in 2016.

They wrote: “Rare 50p coin, The Tale of Peter Rabbit 2016 edition. Great for collectors as no longer available anywhere.”

In the listing, they also said the coin was in very good condition and that they would not accept returns.

For anyone tempted by the commemorative fifty pence piece, the listing stated they would need to part with an addition £5 for delivery but also that the coin would need to be collected in person.

The coin was part of the first batch of Beatrix Potter commemorative coins, which were released in 2016 to celebrate the 150th anniversary of the author’s birth. 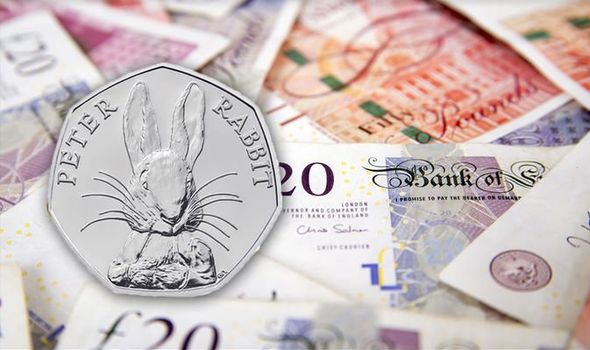 Since then, the 50 pence pieces have proven so popular new versions have been released each year since.

Although the coins are a hit with many people, they may not be as rare as the eBay user implied and are worth much less.

According to the coin website, Change Checker, the 50p has a circulating mintage of 9,700,000.

This also means it ranks as one on the Scarcity Index, which makes it “common” and not rare.

The coin publication, Spend It? Save It? What Should You Do?, gave the coin a tiny valuation of just £4 – far from the asking price. 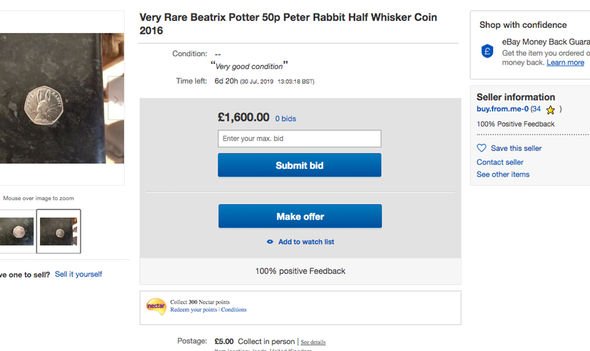 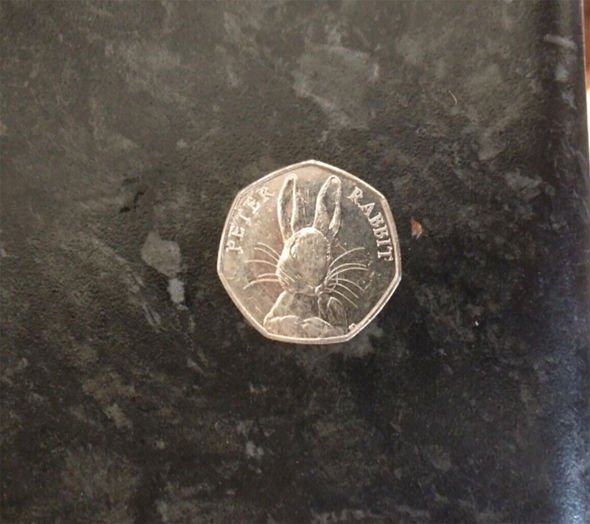 For those looking to get their hands on the coin, it is available to buy on the Westminster Collection website for a more reasonable £12.99.

This isn’t the only Beatrix Potter coin to be uploaded online for more than face value and a Peter Rabbit coin from 2017 was posted for £2000.

Despite the staggering asking price, the coin also had a valuation of around £4.

Although the Battle of Hastings 50p coin is one of the most sought after in circulation, it’s not technically rare or worth as much as the asking price suggested.

The most rare £1 coins are all part of a series celebrating the British capitals.

The rarest 50p coin is the Kew Gardens coin, which is also the rarest coin in circulation. It there were only 210,000 minted.

It is not so easy to evaluate the rarest 20p coins, 10p coins and even 2p coins as exact circulation figures are not known.

However, various versions of the coins are known to sell for large sums.

Although the Battle of Hastings 50p coin is one of the most sought after in circulation, it’s not technically rare or worth as much as the asking price suggested.