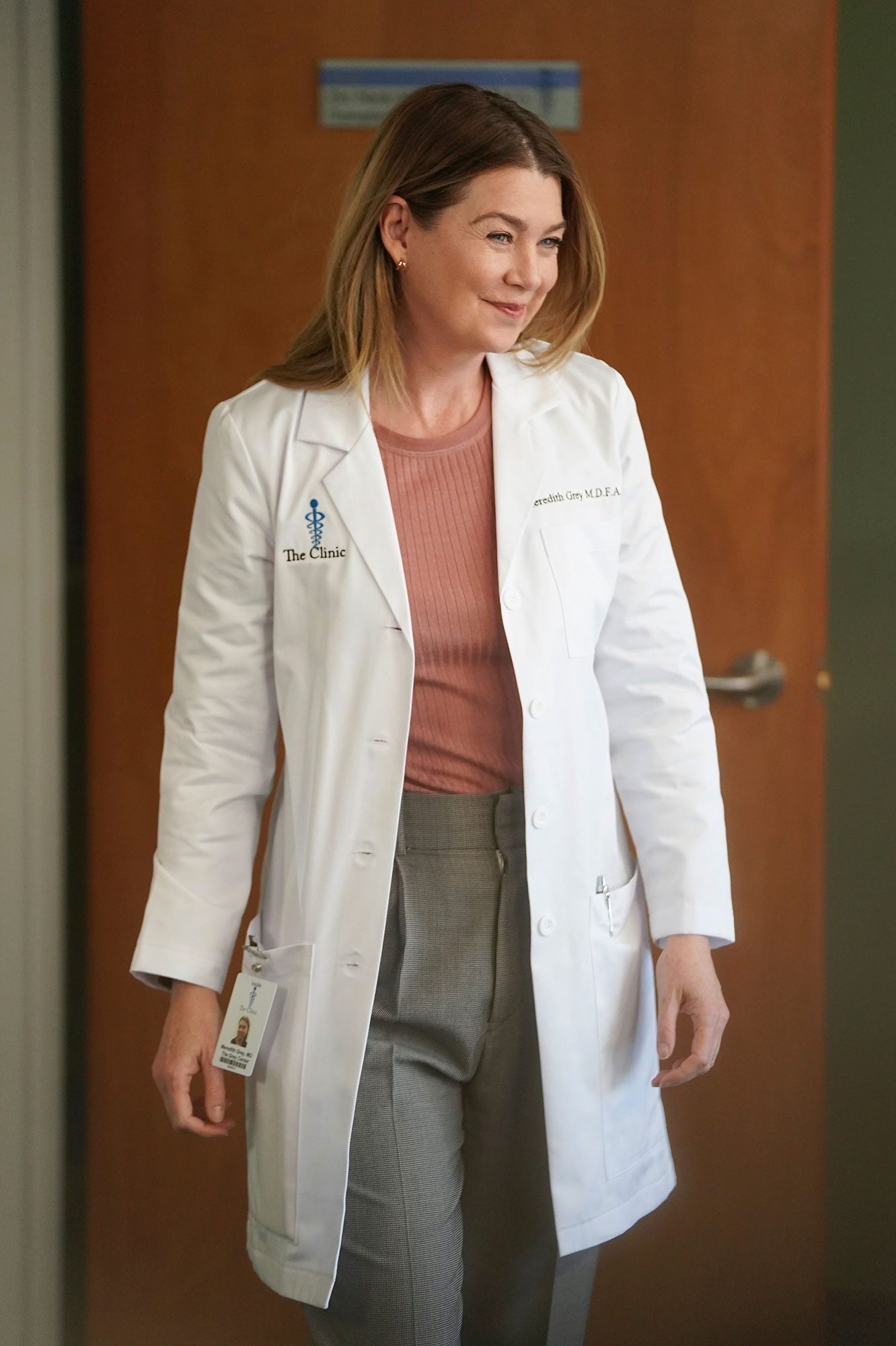 Not sweating the small stuff. After choosing to take a step back from Grey’s Anatomy, Ellen Pompeo opened up about why she wasn’t worried about the break.

‘Grey’s Anatomy’ Season 19: Premiere Date, New Stars and Everything We Know So Far

“I’m going to always be a part of that show,” the actress, 52, told Deadline on Friday, September 9, about her part-time status for season 19. “I’m an executive producer. I spent two decades of my career on [Grey’s Anatomy] — it’s my heart and soul. I’ll never truly be gone as long as [it’s] on the air.”

Pompeo noted that the hit ABC series will be “just fine without” her because it found such success since its debut in 2005. The series, which was created by Shonda Rhimes, has also previously parted ways with longtime cast members including Sandra Oh, Katherine Heigl, Justin Chambers, T. R. Knight, Isaiah Washington and Patrick Dempsey.

It was reported in August that Pompeo would star in only eight episodes of the upcoming season. The Boston native will focus on her work as the lead and executive producer for an untitled Hulu limited series. The show, which is inspired by a true story, will explore Kristine and Michael Barnet‘s experience with adopting an orphan — who was later accused of being a con-artist.

“Hopefully, [Grey’s] fans [will watch],” Pompeo added on Friday about her first starring role since Grey’s Anatomy. “I know there’s no guarantee of that. But I’m going to put the same heart and passion into that. It’s just eight little episodes, so it won’t take too much of your time.”

Ahead of her shocking departure, the Golden Globe nominee has been candid about looking to move on. “I feel like I’m the super naive one who keeps saying, ‘But what’s the story going to be, what story are we going to tell?’ Everyone’s like, ‘Who cares, Ellen? It makes a gazillion dollars,’” she told Insider in December 2021.

At the time, Pompeo noted that she has been “trying to focus on convincing everybody” that the medical drama has run its course. The Moonlight Mile star later hinted that she was considering a way to end her run as Dr. Meredith Grey.