It was all about crypto and techno at Elon Musk’s “Saturday Night Live” afterparty following his controversial hosting gig on the show.

Ian Schrager opened up his downtown party hotel Public for the first time in 14 months to fête Musk and his guests, including girlfriend Grimes and the “SNL” episode’s musical act, Miley Cyrus.

“It was a cryptocurrency-themed bash for Elon,” a spy told Page Six. “Ian opened it just for Elon and his guests. Girls were dressed as aliens, walking around with trays of Dogecoin cookies and cupcakes, and there were Dogecoin ice sculptures.” 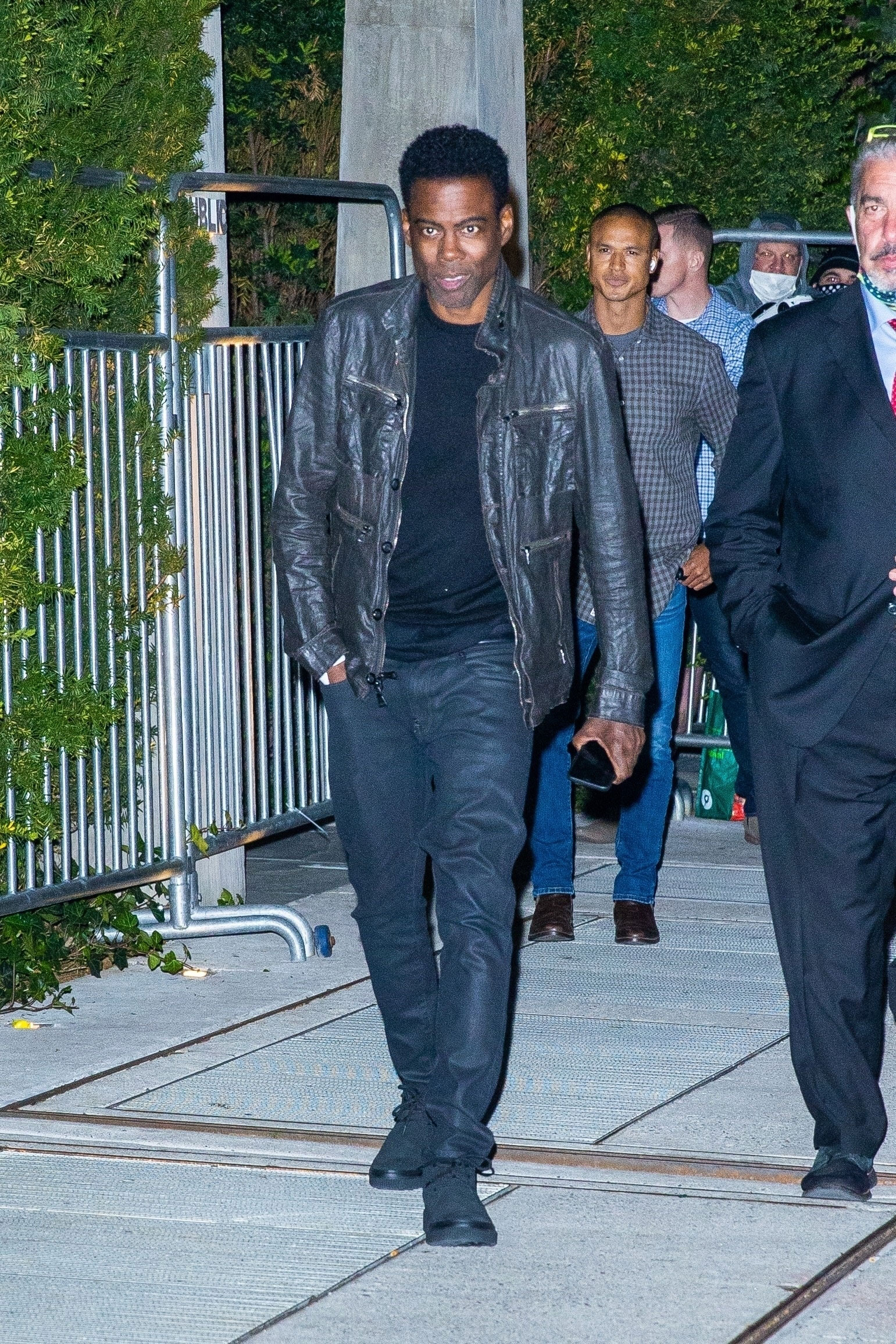 Dogecoin, featuring a much-memed Shiba Inu dog as its mascot, is Musk’s favorite cryptocurrency, which he referenced several times throughout the night as he hosted.

“A dog handler also brought a live puppy version of the mascot and walked it around the party. It was like a good-luck token,” the source said.

Grimes, 33, and Musk, 49, spent much of the night dancing to techno with Cyrus, who was there with her crew and hanging out with The Kid Laroi, Keegan and producer KBeaZy. 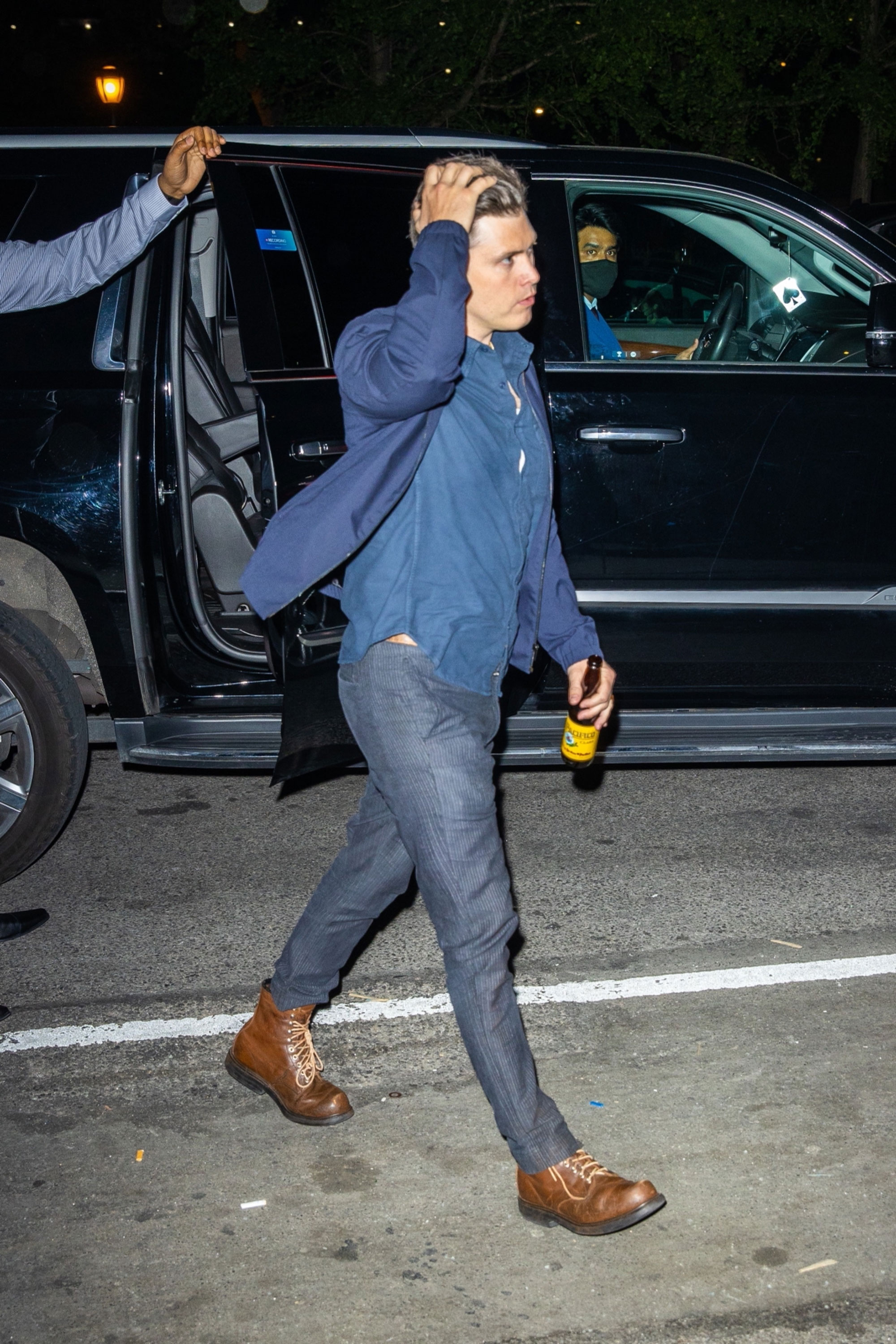 “Everyone was in a great mood, dancing. Miley was obsessing over the escalators [at the venue] and a yellow pool table. She said she wanted one of those at home,” the source said.

Meanwhile, Musk is pledging to take Dogecoin to the moon, making it the “first crypto in space.” On Sunday, he tweeted: “SpaceX launching satellite Doge-1 to the moon next year.”