Everything Amber Heard has shared about her baby girl, Oonagh Paige

Amber Heard and Elon Musk: A complete timeline of their relationship

Pete Davidson and Kim Kardashian were photographed having a conversation so animated with Elon Musk at the 2022 Met Gala that it ended with the “Saturday Night Live” star fist-bumping the new Twitter owner.

While it’s clear what they were talking about — Kris Jenner’s boyfriend, Corey Gamble, was standing on the outside seemingly trying to break into the conversation — it could have been a negotiation for Davidson to fly into space on one of Musk’s SpaceX ships instead of onboard Bezos’ Blue Origin.

As Page Six previously reported, the “King of Staten Island” was scheduled to make his astronaut dreams come true on March 23 but dropped out in the days leading up to the launch for unknown reasons.

“I know that Pete has been training for the flight; I’m not sure what happened,” an insider told Page Six at the time. 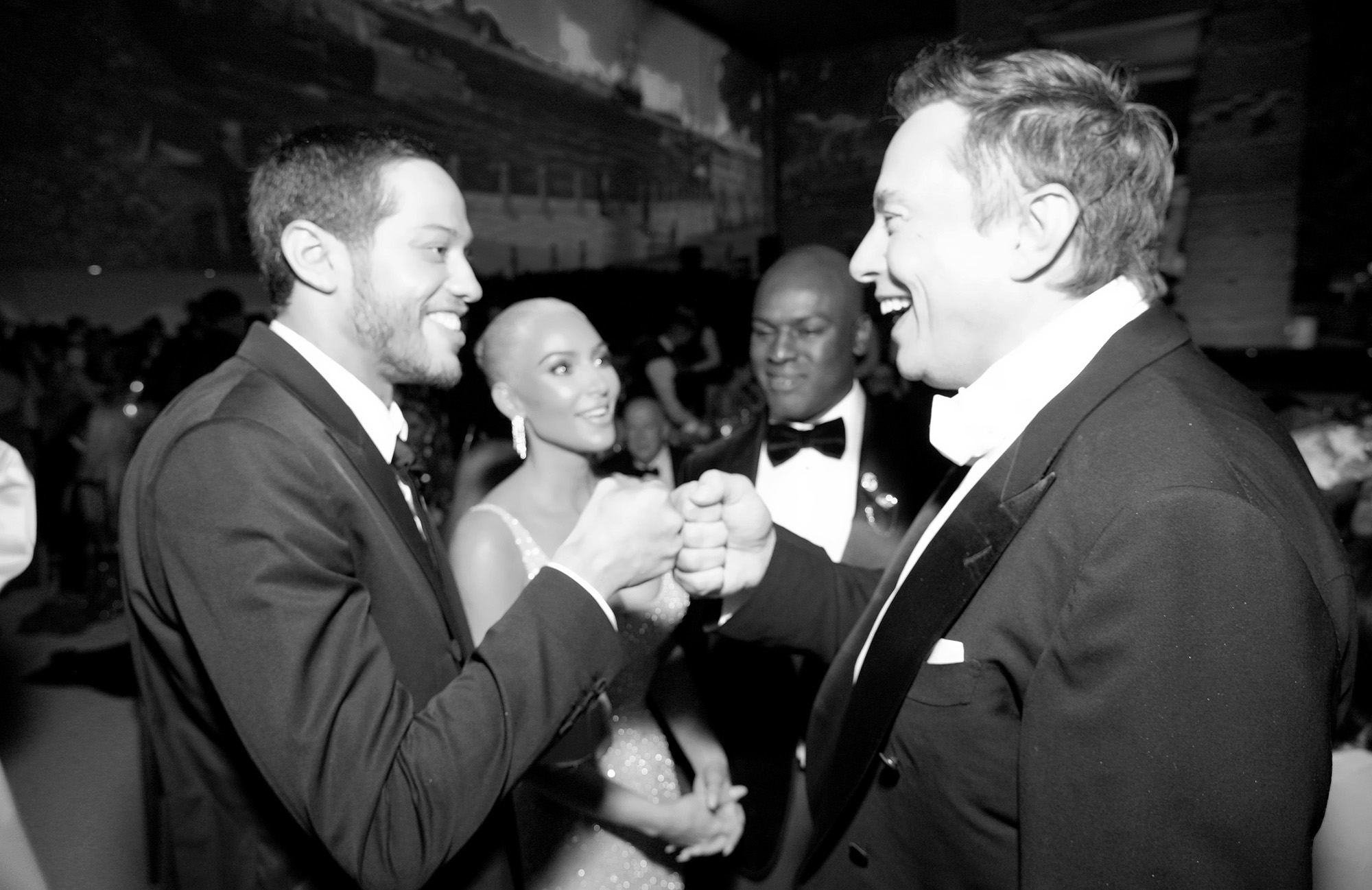 Another insider added, “As with previous flights, there are always issues with weather conditions. Before Michael Strahan’s flight [in December 2021], they shifted launch by about a week due to the wind. So there is always this [possibility], and Pete would have known that.

“I know the party line is that it’s a filming clash, but I’m not too sure.” 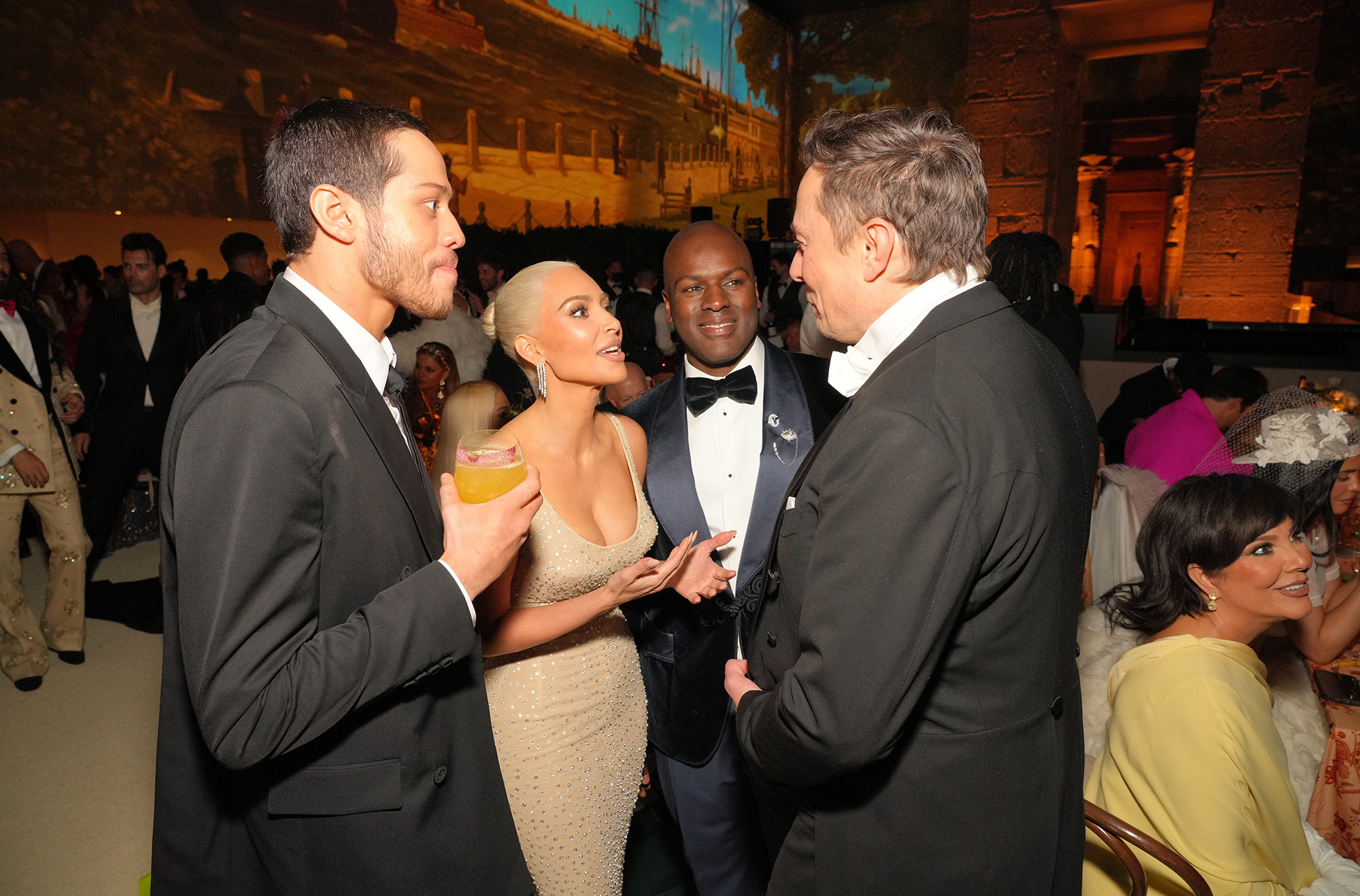 Not pictured with the group was Musk’s date for the evening, his supermodel mom, Maye Musk. Speaking on his attire for the “Gilded Glamour”-themed night, he said he was “following the dress code” in his classic tuxedo. Meanwhile, Maye was dolled up in a soft, maroon Dior gown and cords of pearls draped around her neck.