Garrett Hedlund: ‘I’ve got a best friend for life’ in son with Emma Roberts

Emma Roberts says it “just made so much sense” that Richard Gere would play her father in the upcoming rom-com “Maybe I Do.”

“I loved him in ‘Runaway Bride’ and ‘Pretty Woman,’” she exclusively told Page Six on Tuesday at the Cinema Society screening of the movie, mentioning two rom-com classics that also happen to star her aunt, Julia Roberts.

“Obviously, he’s worked with my aunt,” she continued, “so to get to work with him felt like full circle.” 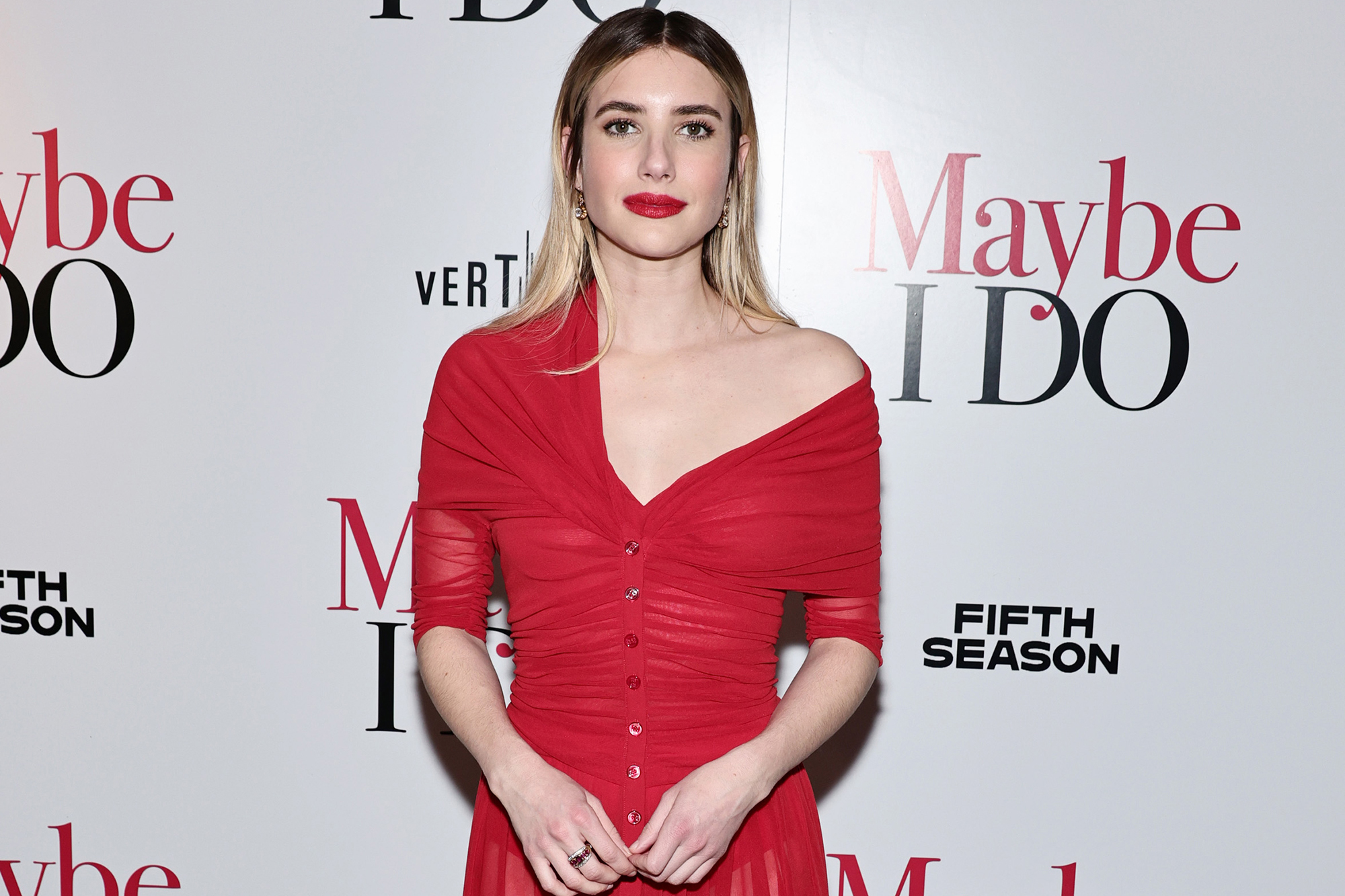 Roberts said playing alongside Keaton was a thrill for her, as she grew up watching “Baby Boom” and “First Wives Club.” 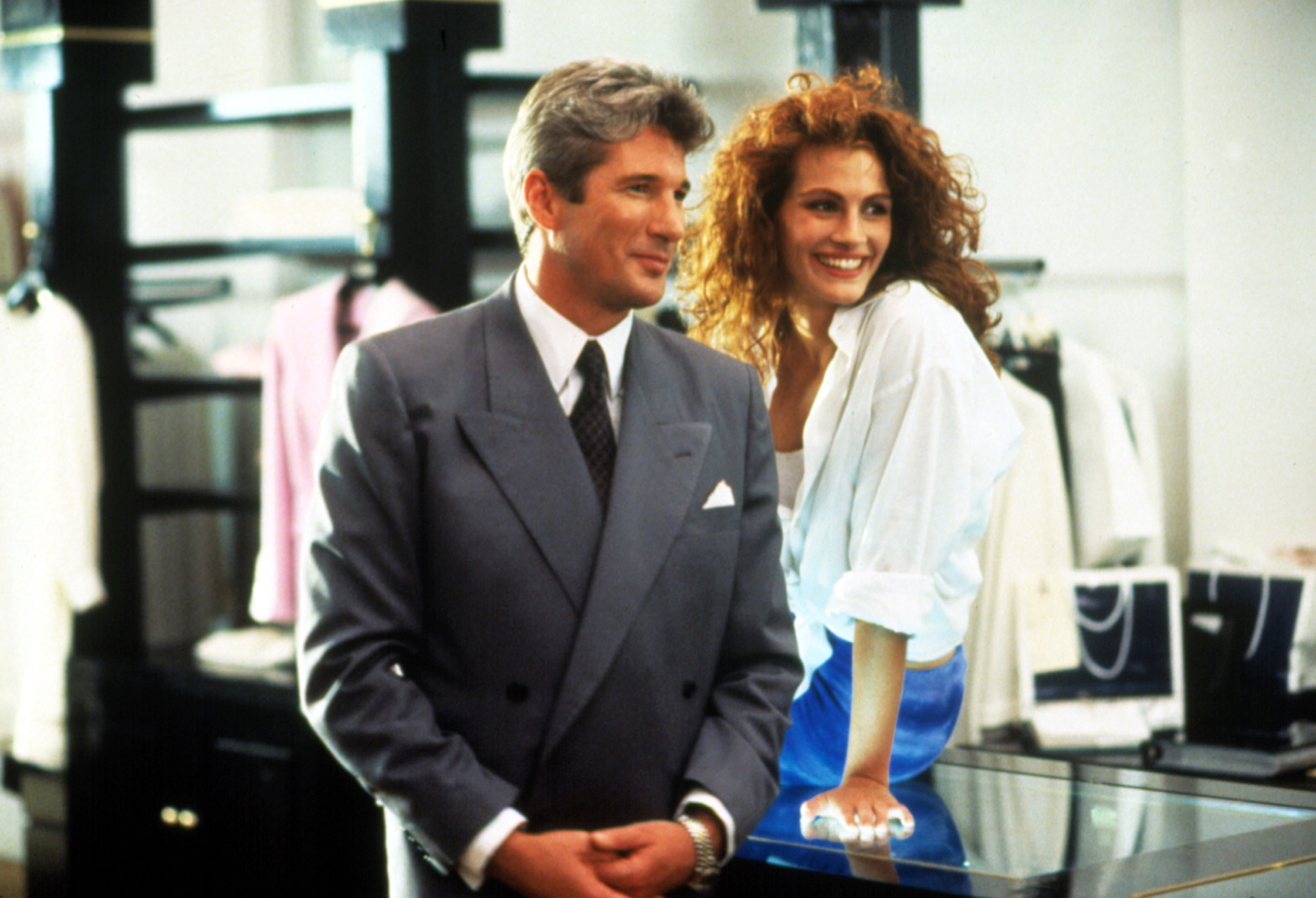 “I feel like I could just watch a live stream of Diane Keaton all day because she is just so funny and so smart and so talented,” the actress, 31, explained. “Even her mannerisms are so Diane Keaton. So, it was just really fun just to share breathing space with her.”

The “American Horror Story” star is equally busy on the homefront, chasing after her toddler son, Rhodes, who she shares with ex Garrett Hedlund. 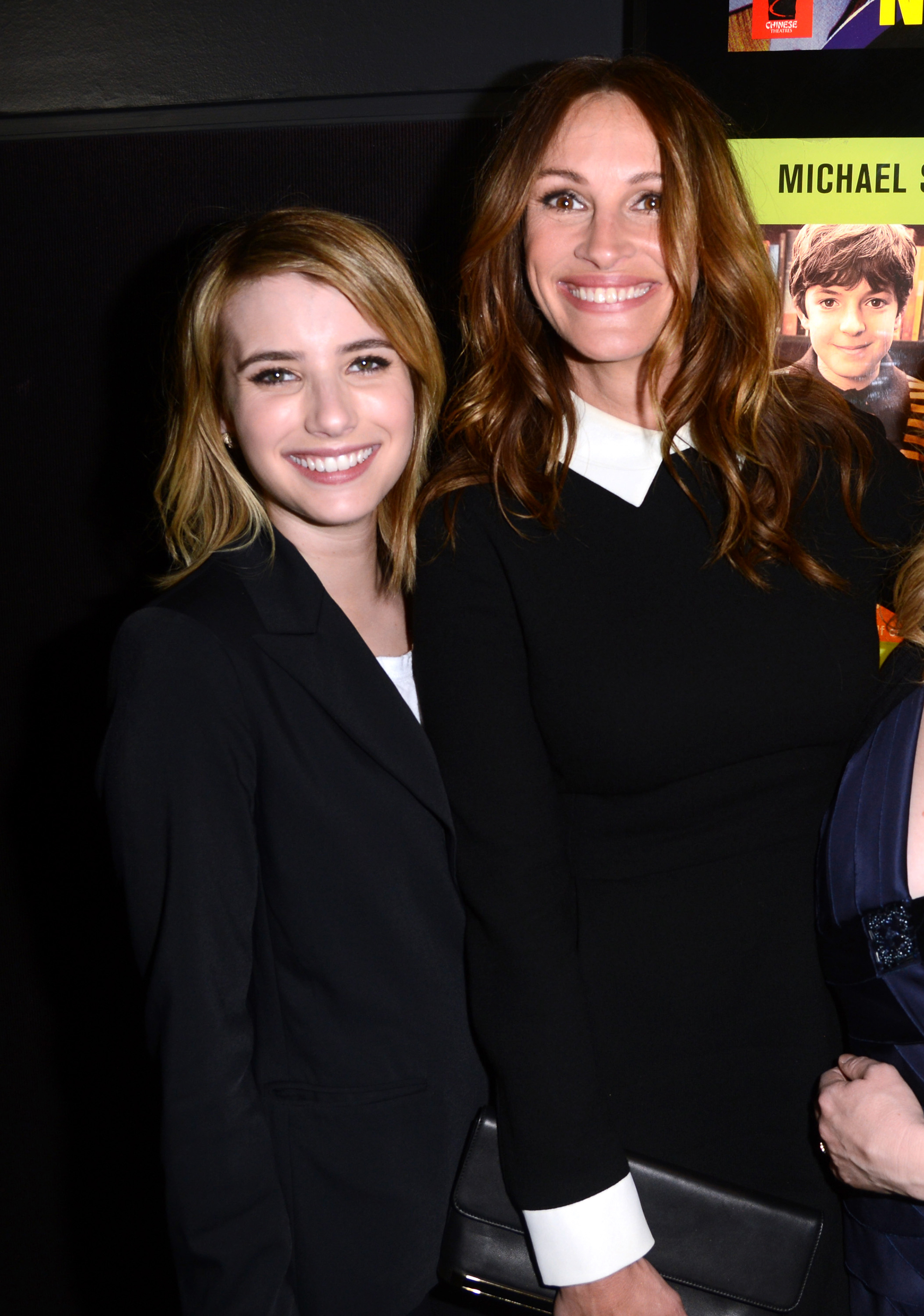 “I definitely have invested in a really comfortable pair of sneakers because he’s now faster than me and he’s almost as tall as me,” she quipped. “I’m soon going to be outpowered. He just turned 2 and we had a really sweet birthday celebration. It’s the best.”

Last month, Roberts posted a rare photo of her little one standing on a couch in Christmas pajamas looking out of a window. 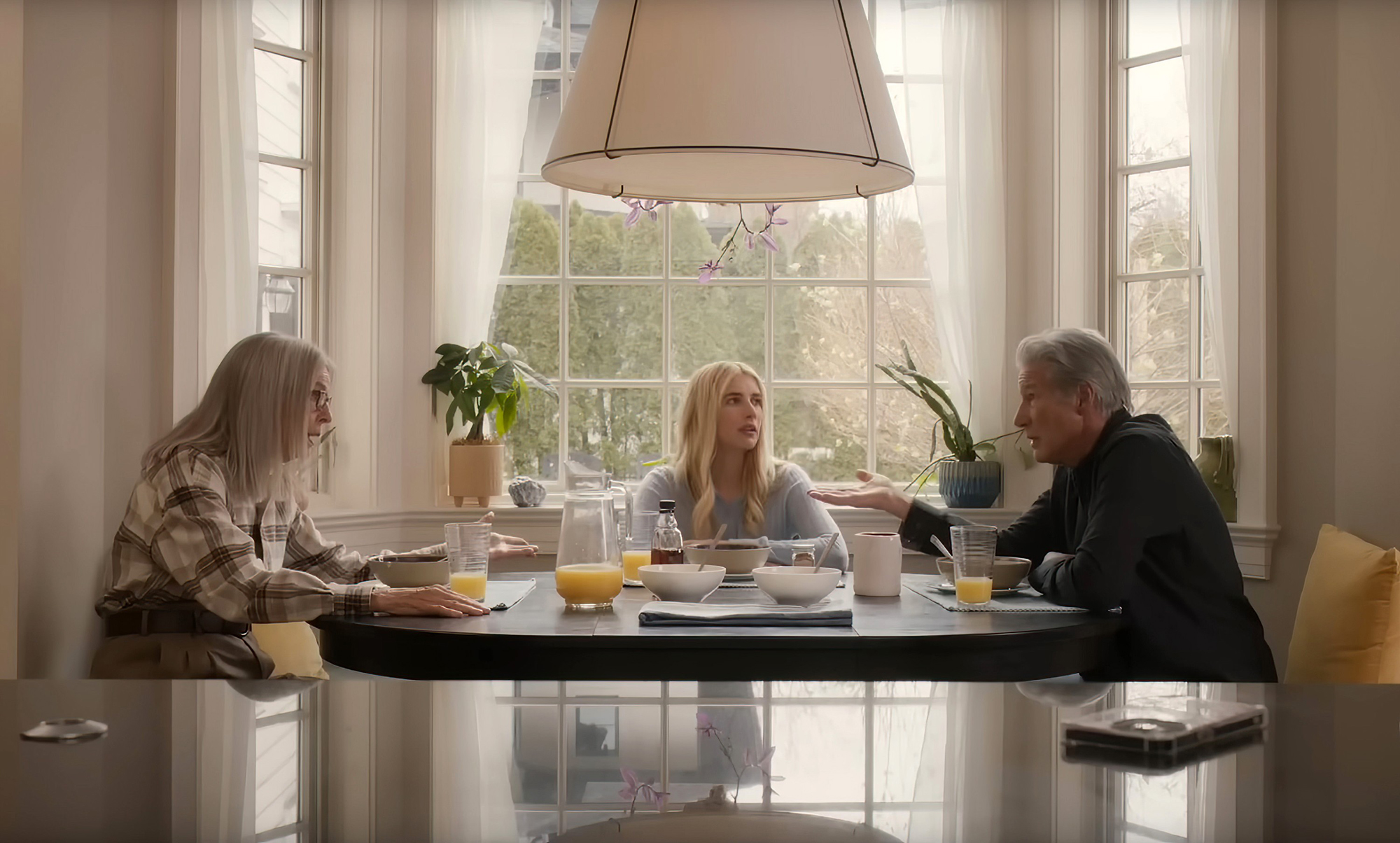 “Happy Birthday to my angel boy Rhodes!!!” she captioned the sweet pic.