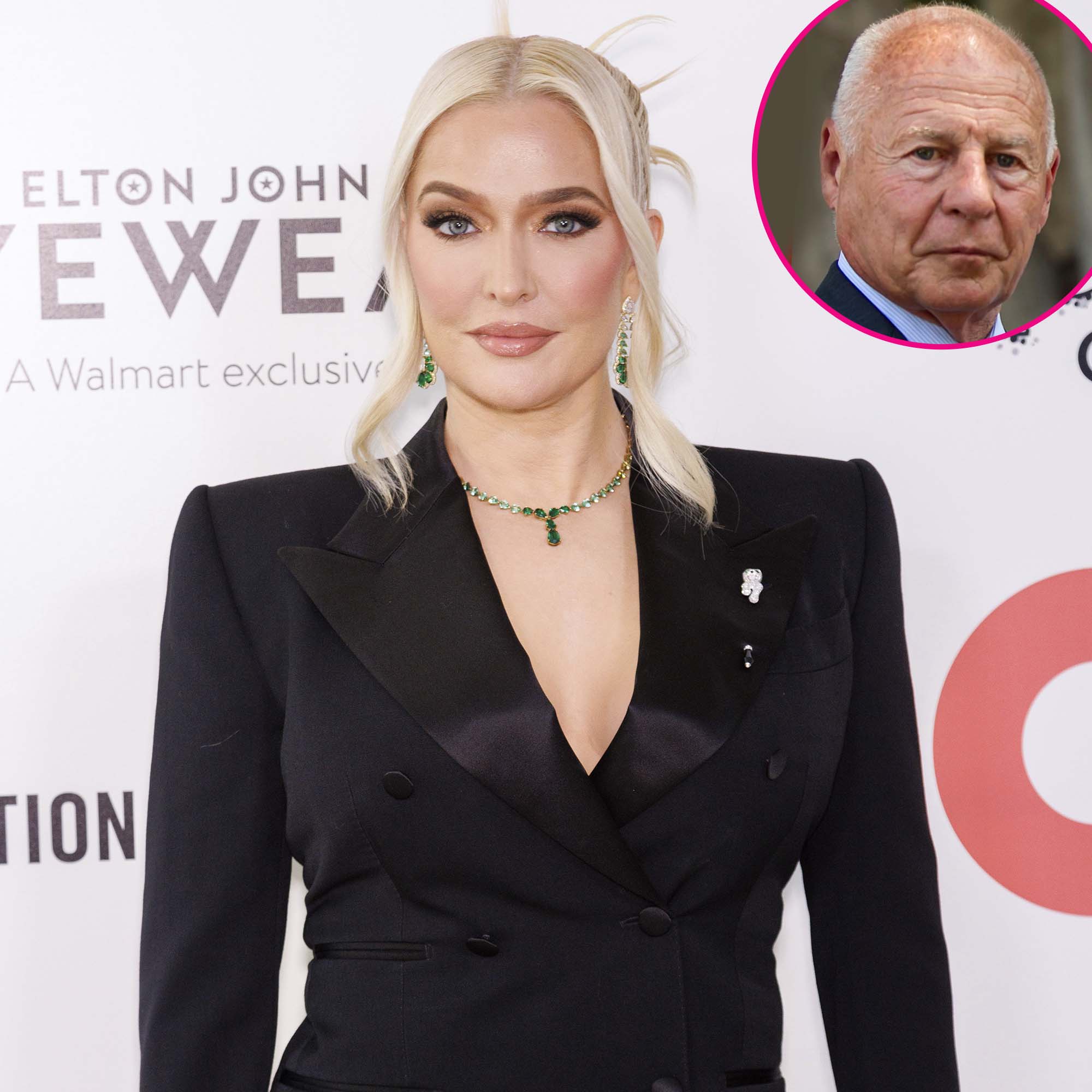 Getting pulled back in? Erika Jayne is facing a new lawsuit amid estranged husband Tom Girardi’s ongoing legal woes.

In a new case from Edelson PC, the Real Housewives of Beverly Hills star, 50, has been accused of using her public platform to “prolong” Girardi Keese’s alleged fraud scheme, according to court documents obtained by Us Weekly on Tuesday, April 5.

“We believe we will be able to prove to a jury that Tom’s firm was a long-running criminal enterprise, spanning over a decade and stealing over $100 million, much of [which] went into funding Tom and Erika’s outrageous lifestyle,” Jay Edelson from Edelson PC told Us in a statement on Tuesday. “Our filing makes clear what we have said from the start: we will fight tirelessly to hold all of the wrongdoers accountable.”

The new case, which was filed in the U.S. District Court — Northern District of California San Francisco, claims that Erika buried the truth about her 82-year-old estranged spouse’s alleged wrongdoings while they were married. (The pair called it quits in November 2020 after two decades of marriage.)

“We are aware, when it comes to Erika, that she has a powerful megaphone. We believe she has been using that megaphone to spread lies which enabled her husband’s firm to prolong its fraud,” Edelson’s statement continued. “It’s time for her to stop the lies and start taking some accountability.”

In the April filing — which is part of the Lion Air Flight JT 610 Crash case that has been going on since November 2018, with Erika initially being sued in December 2020 — Edelson claims that the Bravo personality’s lavish lifestyle is evidence of her and Tom’s misuse of funds.

“Tom and Erika routinely misappropriated client settlement money to project an image of wealth and to prop up a lifestyle made for reality TV,” the docs read.

The docs also call into question the “Pretty Mess” singer’s character, alleging, “When Erika joined the cast of The Real Housewives of Beverly Hills in 2015, she dazzled viewers by showing off their extravagant lifestyle and her exorbitant spending habits, including her never-ending parade of designer clothes and high-end jewelry, her $250,000 Lamborghini Huracán, and her personal 24/7 ‘glam squad’ team that she paid $40,000 per month to pick out her clothes and do her hair and makeup.”

However, the filing claimed that the Girardi Keese firm “was not actually making enough money to support Tom and Erika’s outrageous lifestyle,” which is why the former attorney allegedly “began to turn to a different source of funds.”

Although Edelson’s previous Lion Air case against Erika was dismissed in Illinois in January, the California filing is going after the reality star for her alleged knowledge of the legal scandal.

The Messiest Bravo Breakups of All Time: Erika and Tom, More

“While the core members of the Girardi Family Enterprise were defrauding the clients and stealing their money, Erika became increasingly aware that the money was drying up and that creditors were circling her,” Edelson claimed in the latest docs.

His firm further insinuated that Erika’s November 2020 divorce filing from Tom was done “in a sham attempt to protect her assets from creditors.”

According to the paperwork, the Georgia native’s separation was “timed perfectly, as just a few weeks later, the scheme was uncovered, and Tom and his firm were forced into bankruptcy by an avalanche of creditors, including clients such as the widows and orphans of the Lion Air crash, as well as lenders and other lawyers.”

Despite the legal back and forth, Erika has continued to maintain her innocence both on and off camera. “I feel terrible. This is not who I am. And I hope this is not who he is. … I hope that [Tom] has not done what is alleged here,” Erika said during the season 11 RHOBH reunion in October 2021.