Erika Jayne reveals what she misses most about Tom Girardi marriage

Erika Jayne: Tom Girardi ‘sometimes thinks I’m someone else’ on the phone

How to watch the ‘RHOBH’ Season 12 premiere

“Of course, [I miss him]. I miss the Tom before he was ill,” the “Real Housewives of Beverly Hills” star, 50, exclusively tells Page Six while promoting Season 12 of the Bravo reality show.

“I miss the fun, bright, intelligent person that really liked to have a good time and was magic,” she adds. “I miss that, of course. But we all get old and we all come to this place in our life and he’s here.”

Girardi, 82 — who Jayne describes as someone who is in “a state of decline” — is currently living at a memory care facility in Burbank, Calif.

The disbarred attorney left his Pasadena mansion last fall to move into the senior living complex after a late-onset Alzheimer’s disease and dementia diagnosis. He has since been placed in a conservatorship overseen by his brother Robert. 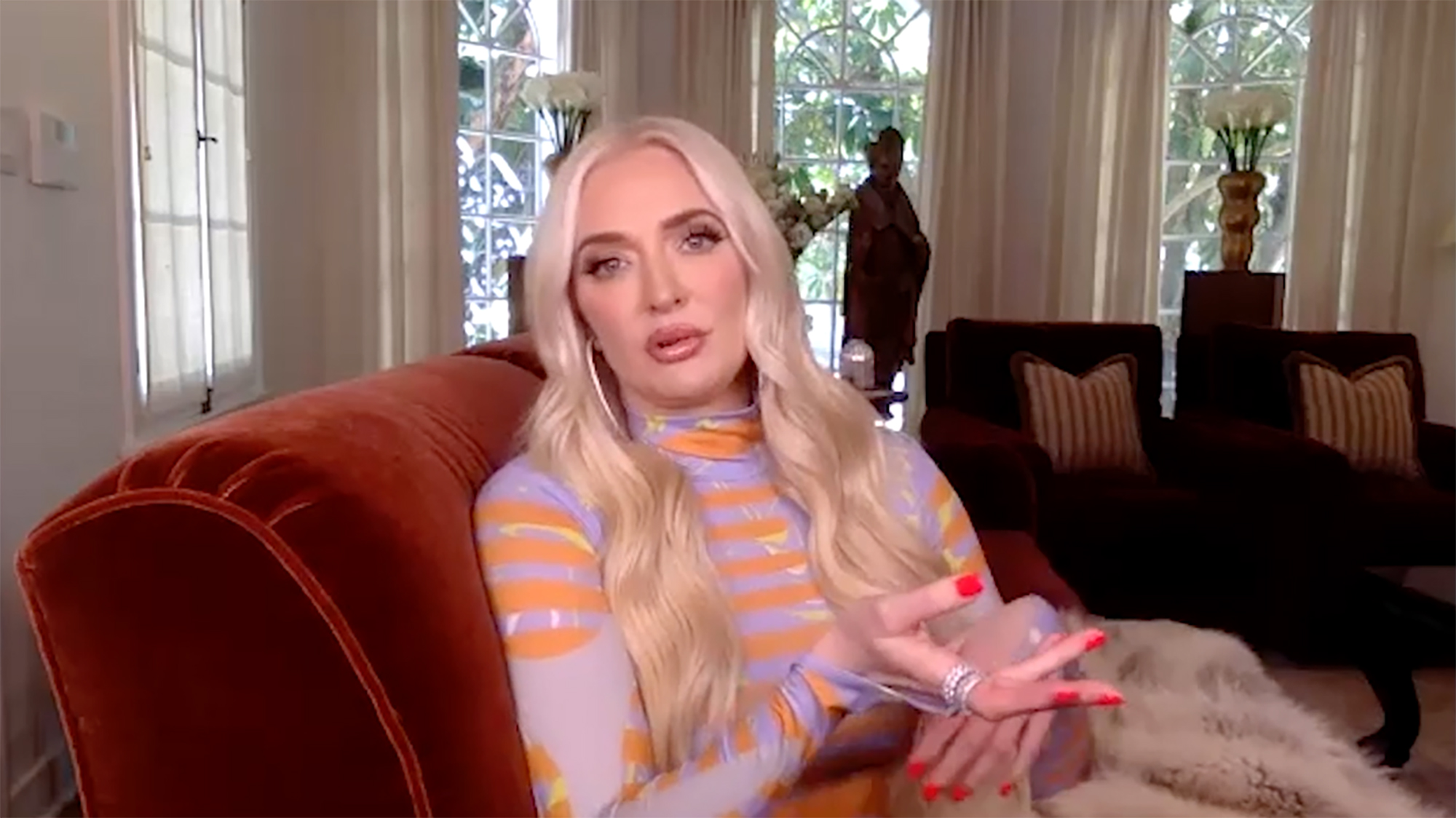 Jayne tells Page Six that she still keeps in touch with Girardi, although he sometimes has trouble remembering who she is during their brief phone conversations.

“I take his call and it’s never more than 10 seconds,” she says. “And sometimes he thinks I’m someone else … so there’s a lot of that. Tom reaches out from time to time.”

The “XXPEN$IVE” singer filed for divorce from Girardi in November 2020 after 21 years of marriage. One month later, the former couple was sued by Edelson PC for allegedly embezzling settlement funds meant for the victims of Lion Air Flight 610. 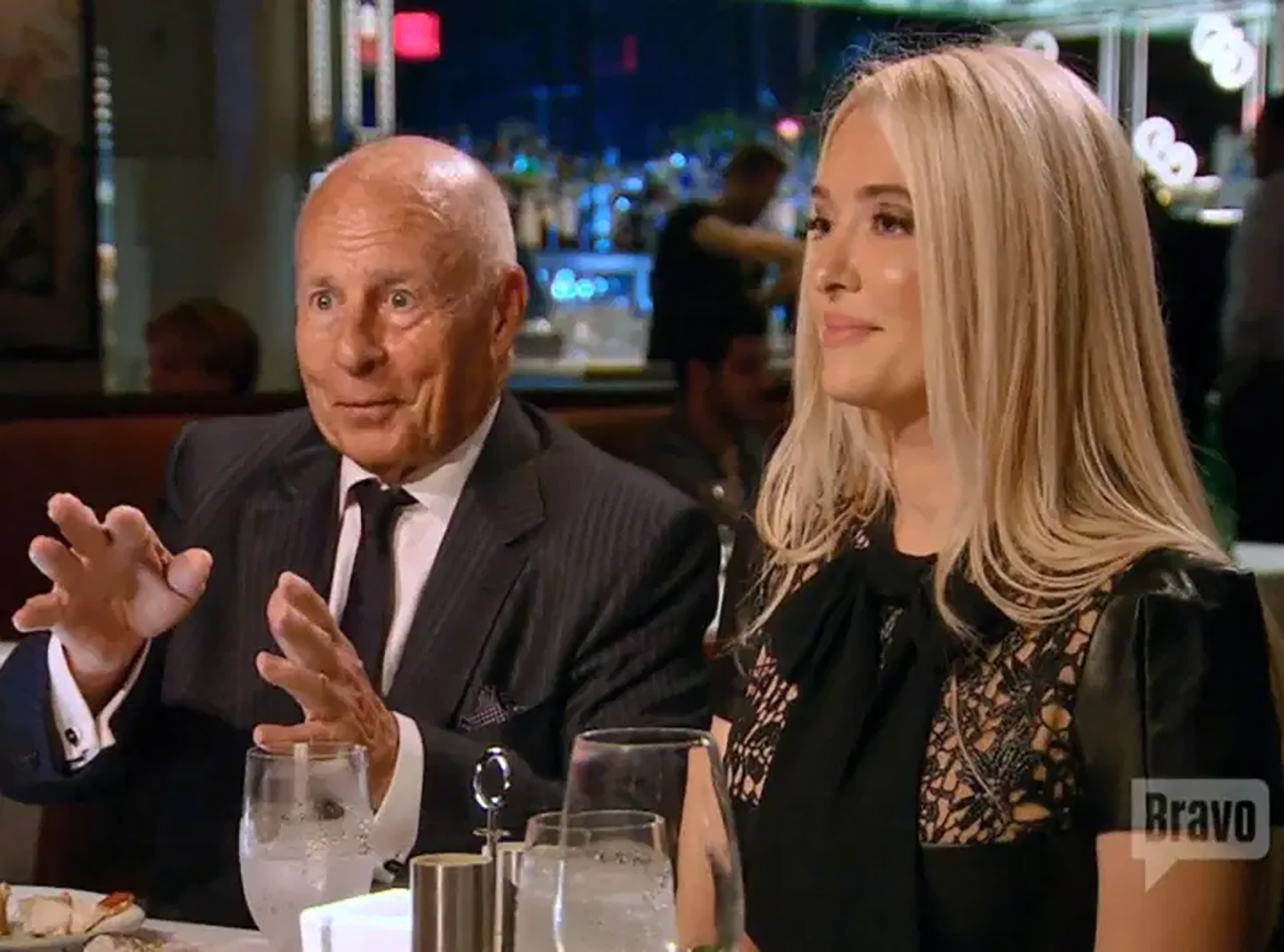 Jayne — who denied the charges against her — was dismissed from the fraud lawsuit in January. However, she is now facing a $50 million racketeering lawsuit and a $2.1 million “aiding and abetting” lawsuit.

The “Pretty Mess” author tells Page Six that being roped into Girardi’s alleged wrongdoings has impacted how she will approach future romantic partnerships.

“I can still have love for people, even though maybe they disappointed me or something like that. But I think the trust issue is probably more [important]. That’s probably the most important thing, is trust,” she says. 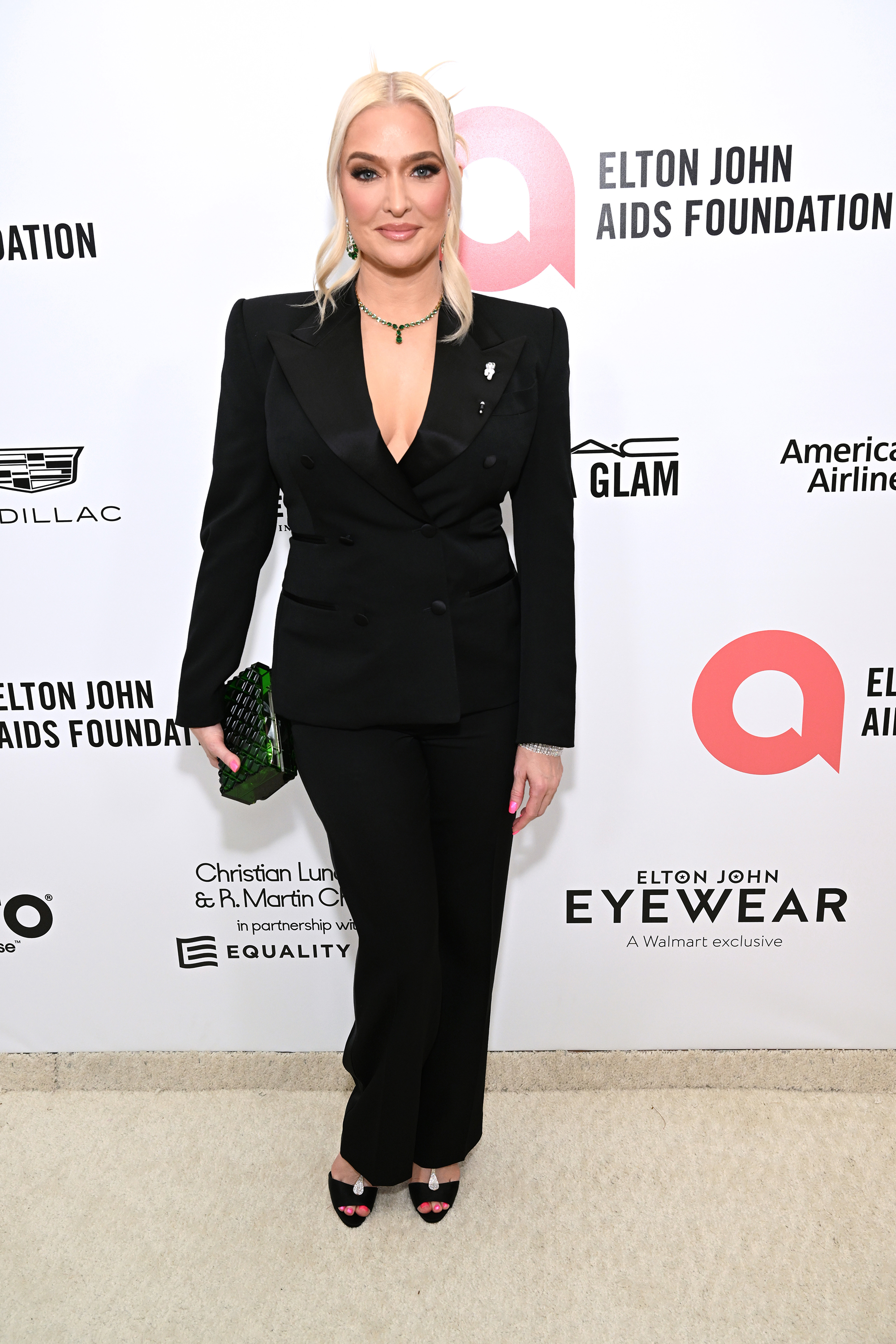 Jayne also confirms that she’s having “good sex” lately, but has yet to make it official with another man.

“It’s good to be physical,” she acknowledges, adding that another marriage is not on her list of priorities. “I am single for the first time in my adult life and it feels good. It’s like being a big teenager again. And I’m OK like this.”

The Pretty Mess Hair founder jokes that she is no longer interested in dating attorneys after being with Girardi — “A lawyer? Run! A lawyer is a red flag, bye!” she exclaims — but is hopeful that she will meet her perfect match in this new chapter of her life. 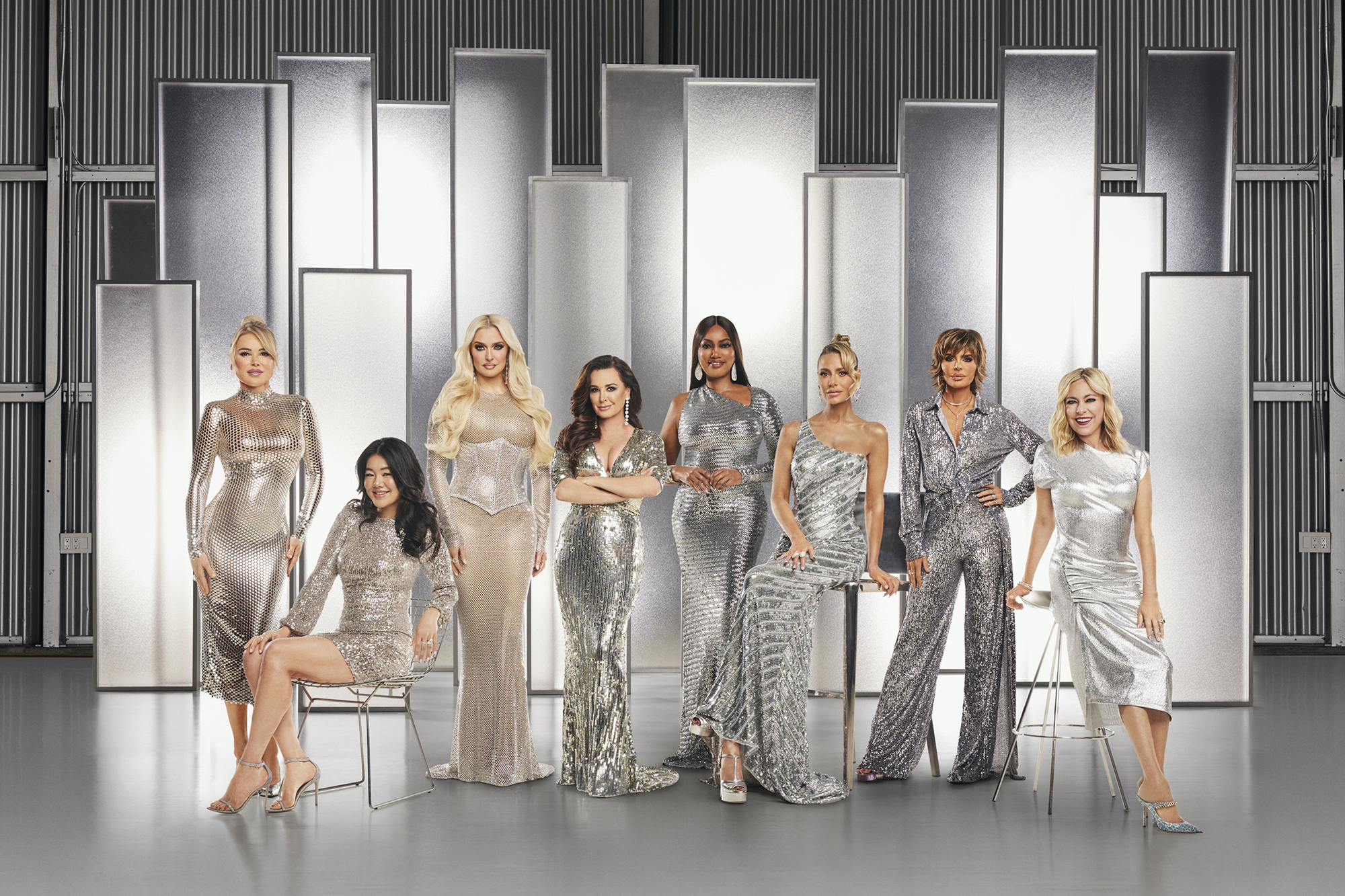 “I value intelligence, a sense of humor and someone that’s really good at whatever it is that they do in life,” she says of her ideal partner. “That’s the kind of man I’m looking for.”

“The Real Housewives of Beverly Hills” Season 12 premieres Wednesday, May 11, at 8 p.m. ET on Bravo.