The ESSENCE Festival of Culture Entertainment All Access Experience is going virtual for the second year in a row!

We’re checking in with cast members from some of your favorite shows like P-Valley on STARZ, Love & Hip Hop on VH1 and Run The World on STARZ to see what they’re up to as the world gets back on its’ feet and what’s ahead for their latest seasons. Plus, you’ll hear from the cast of some of this year’s most highly-anticipated new shows like Powerbook 111: Raising Kanan on STARZ, 911: Lone Star on Fox, Our Kind of People on FOX, Queens on ABC, Free Guy & Vacation Friends on FOX and many more.

Check out a sneak peek at what’s in store below and then click HERE to see the full Entertainment All Access lineup and grab your free passes! 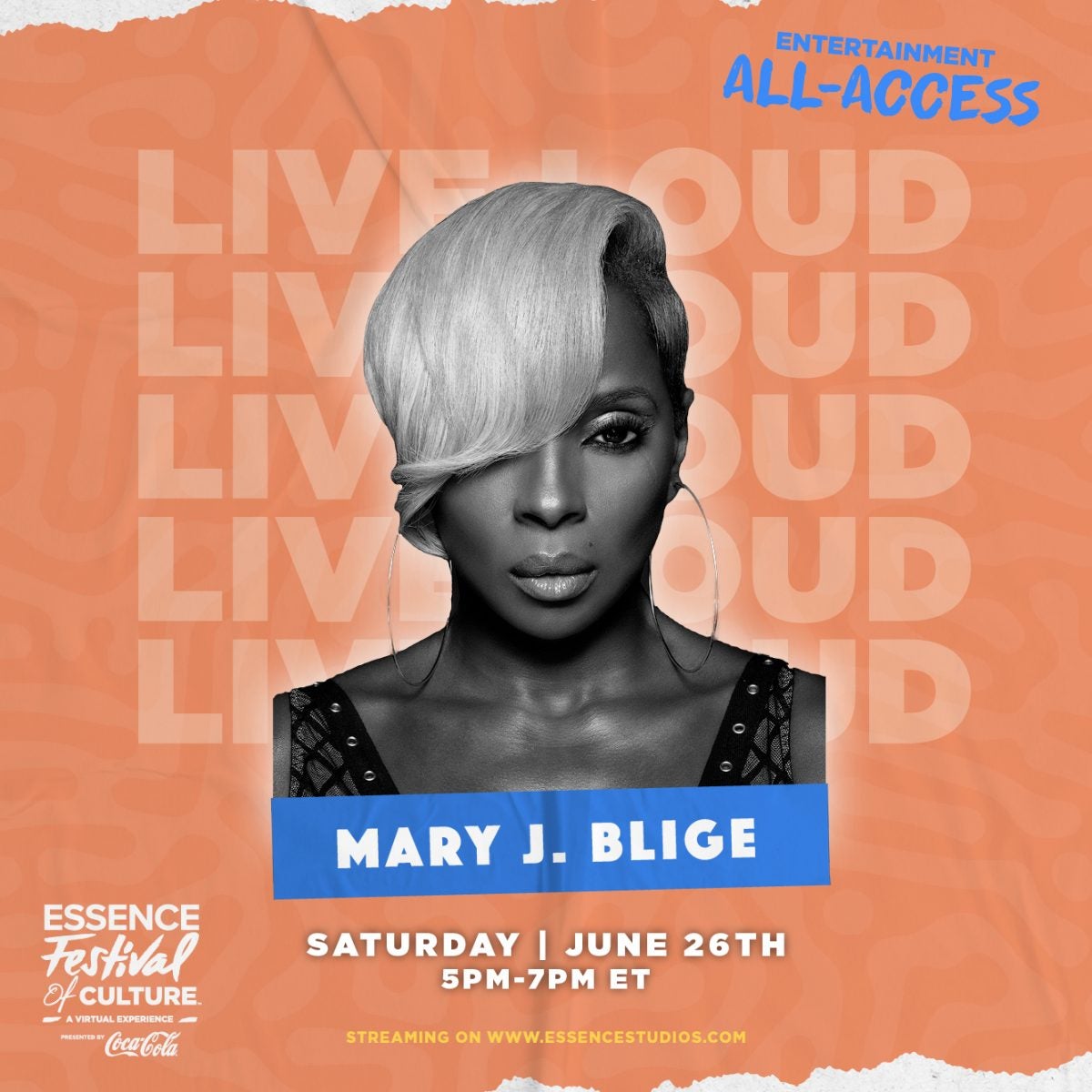 Mary J. Blige: My Life
Nine-time Grammy®-winning recording artist and Academy Award®-nominated singer and actress Mary J. Blige joins us for a discussion about the story behind the making of her trailblazing 1994 LP My Life, a collection of powerful confessionals about her battles with abuse, depression and addiction that forged a profound and enduring connection with millions of fans around the globe. In Oscar®-winning filmmaker Vanessa Roth’s documentary Mary J. Blige’s My Life, the singer, producer and actress reveals the demons and blessings that inspired the record and propelled her from the soul-crushing world of New York’s housing projects to international stardom just as the documentary debuts on Amazon Prime, June 25. 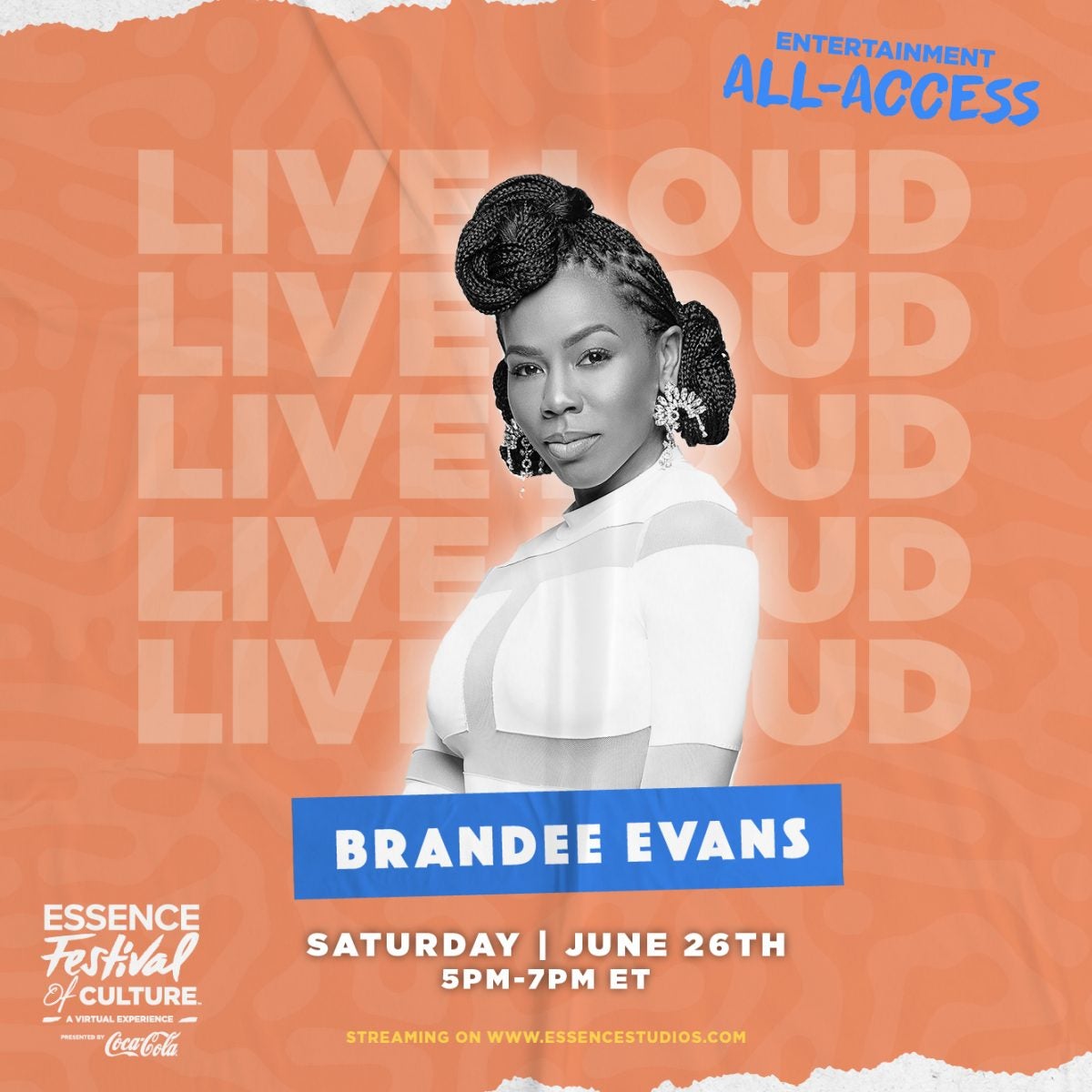 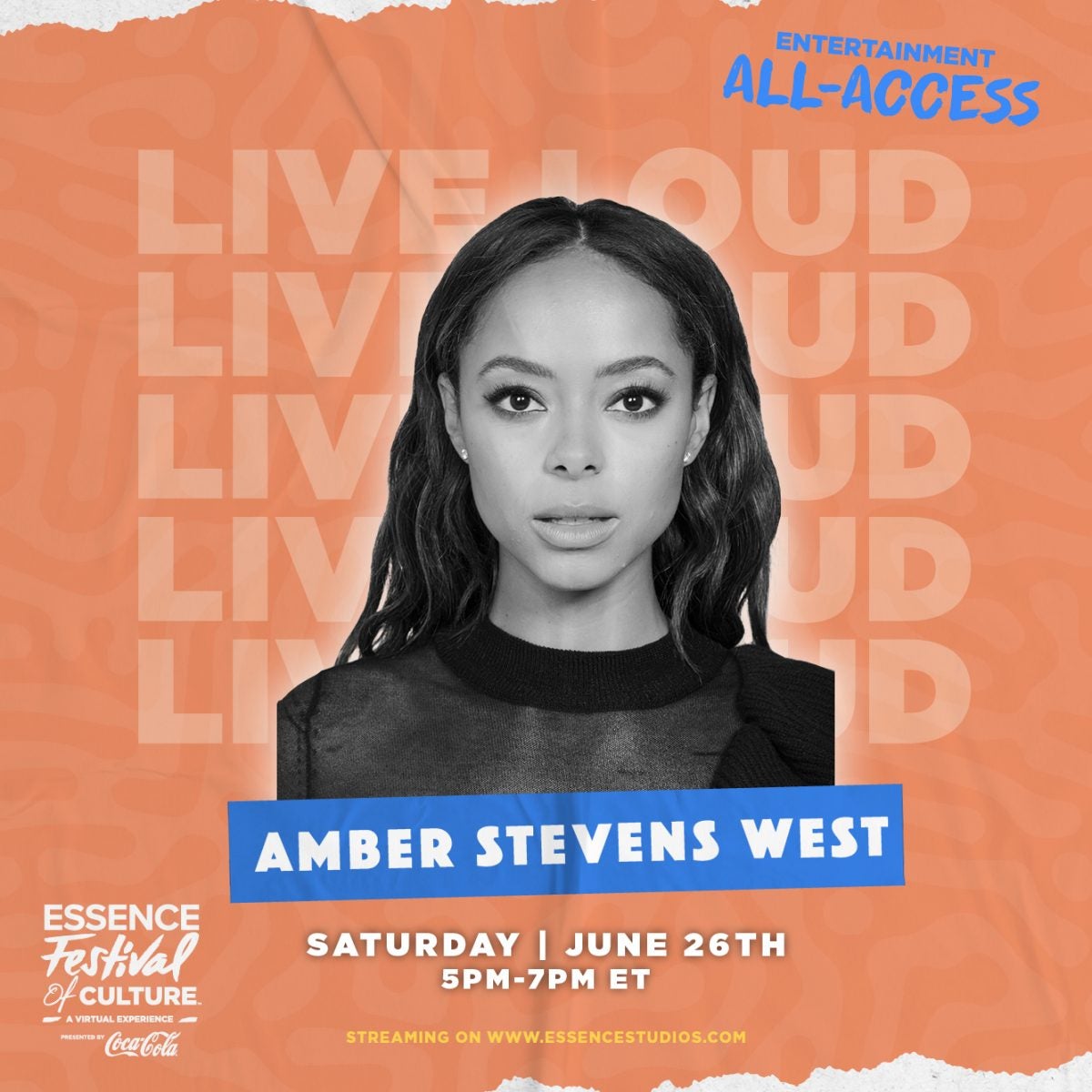 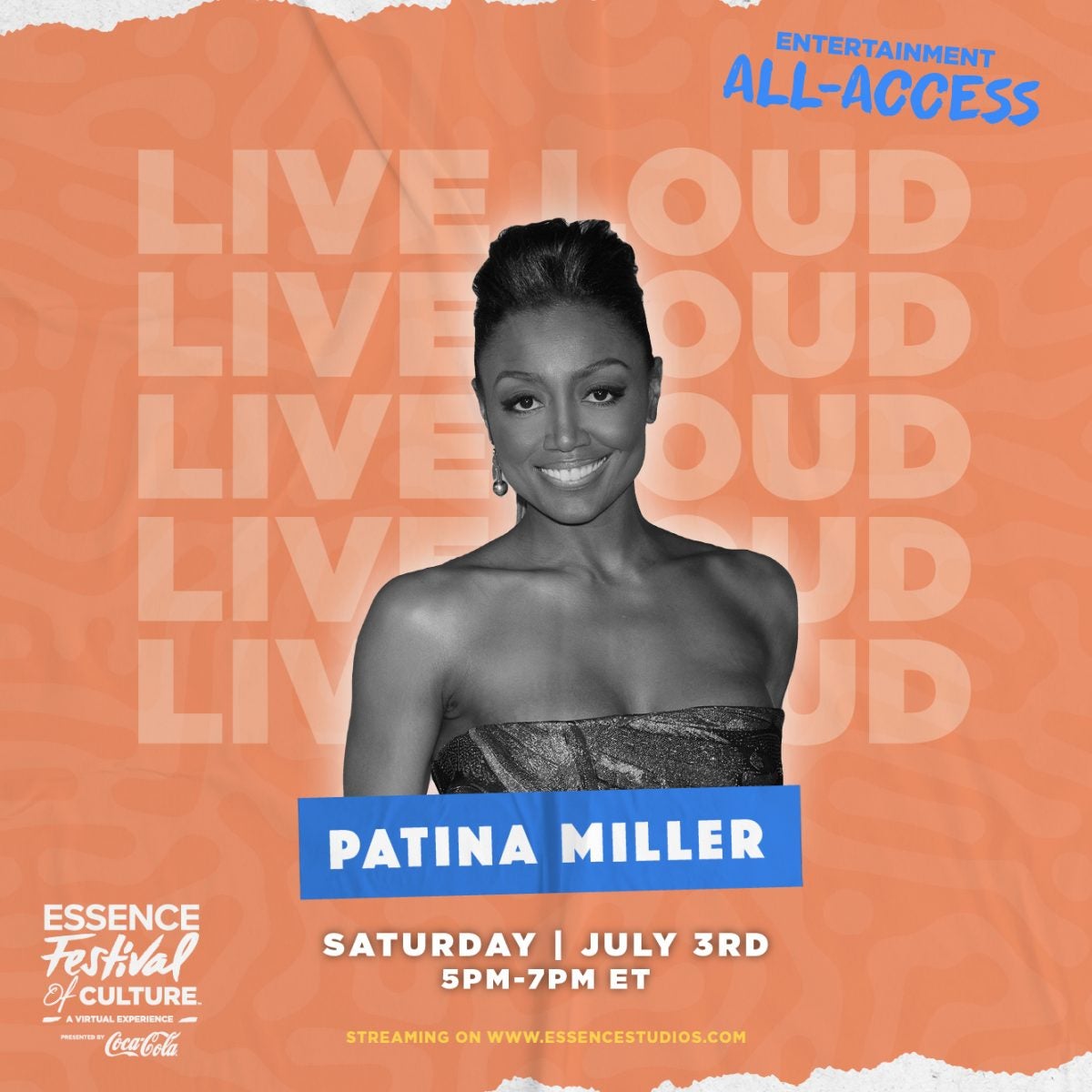 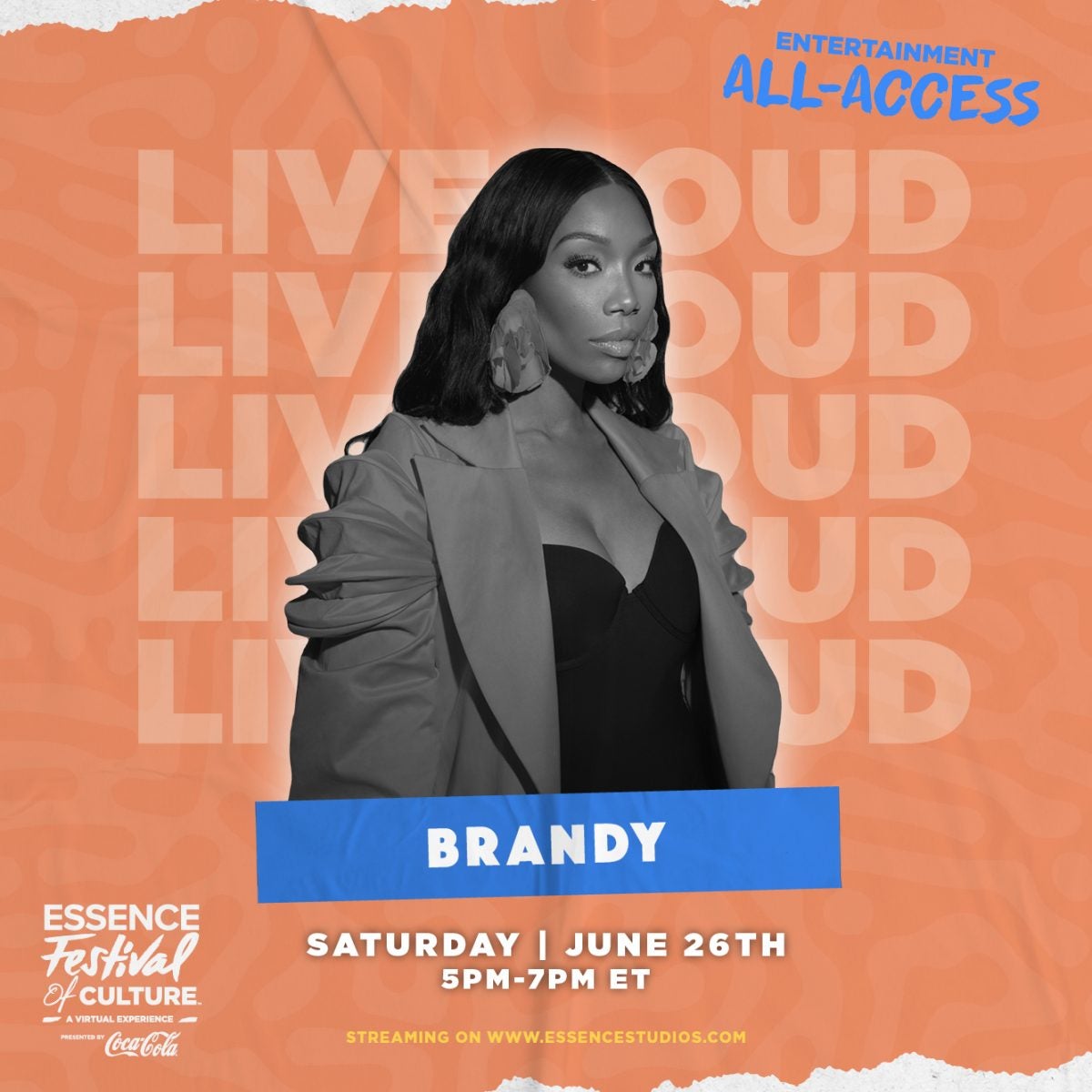 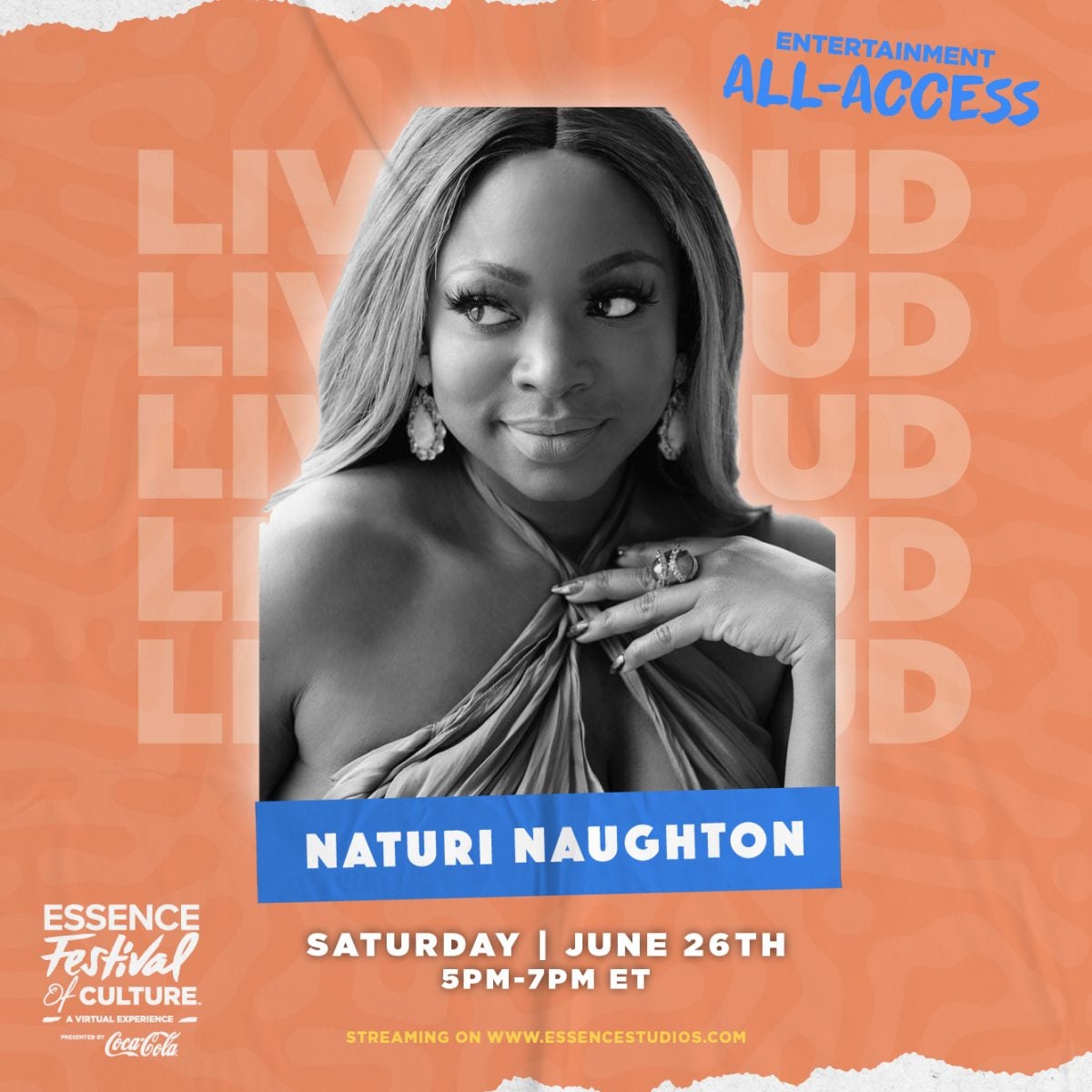 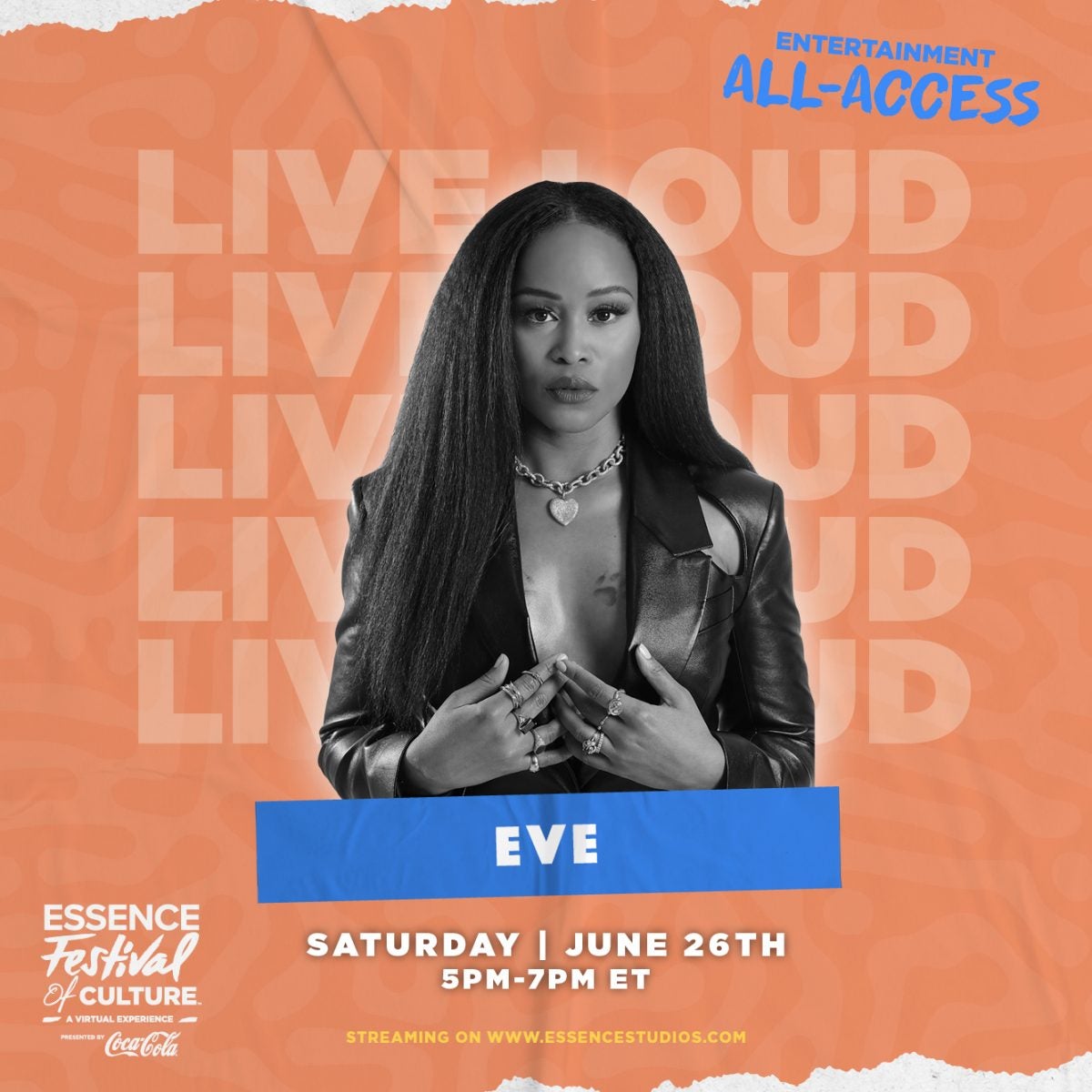 First Look: Queens on ABC
Join Variety’s Angelique Jackson, stars Eve, Naturi Naughton, Nadine Velazquez and Brandy for a behind-the-scenes look at ABC’s hottest new Fall drama, Queens. The series follows four women in their 40s who reunite for a chance to recapture their fame and regain the swagger they had in the ’90s that made them legends in the Hip-Hop world. 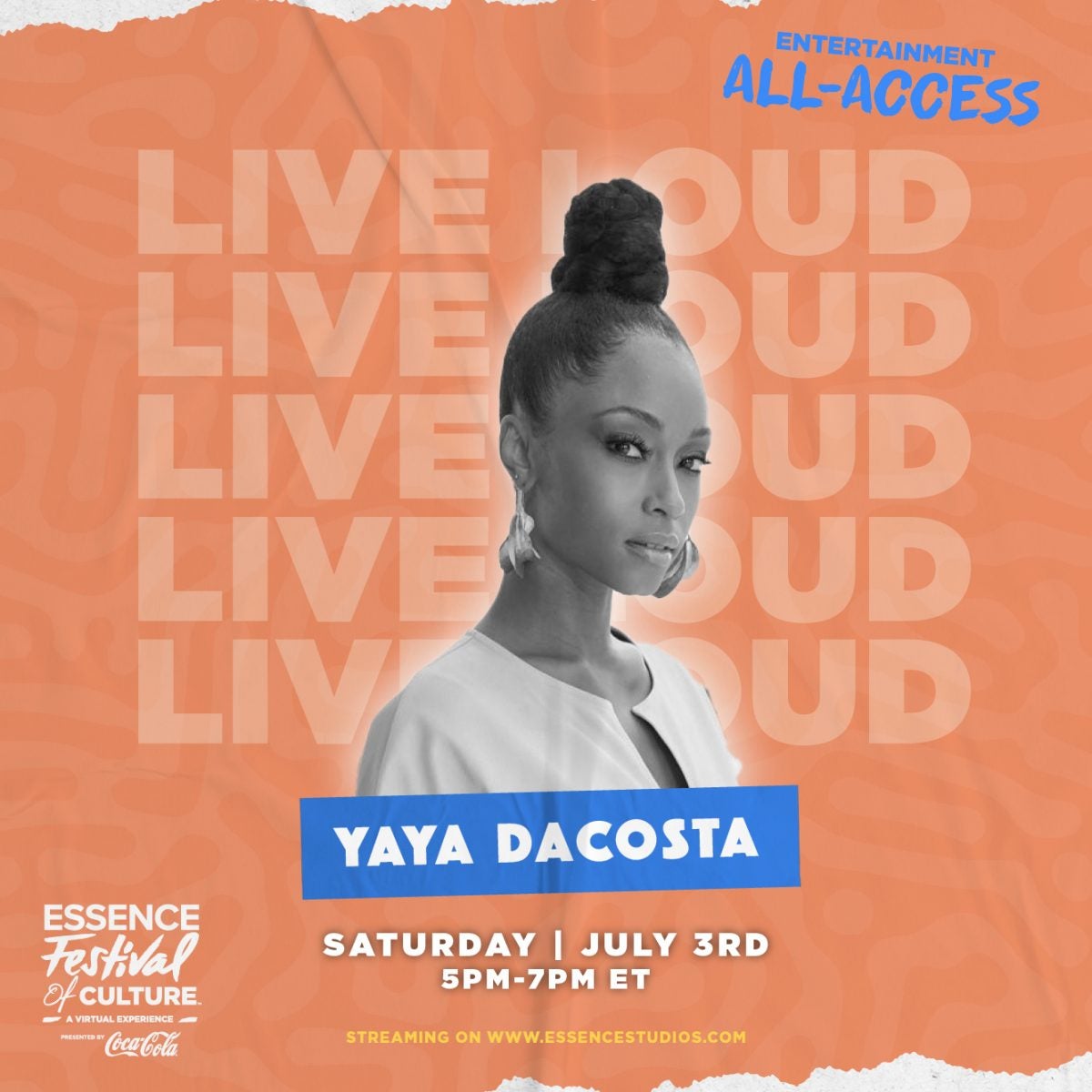 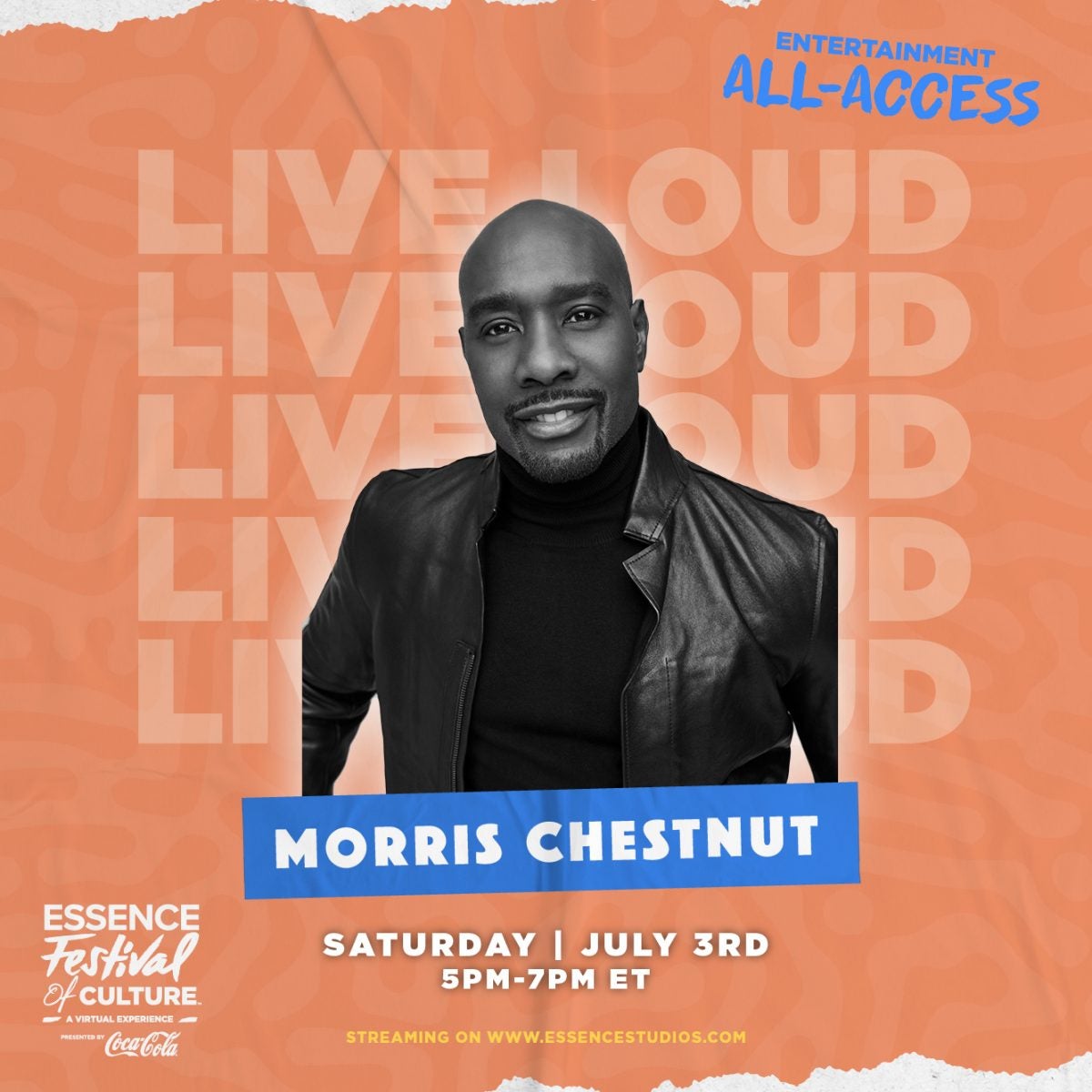 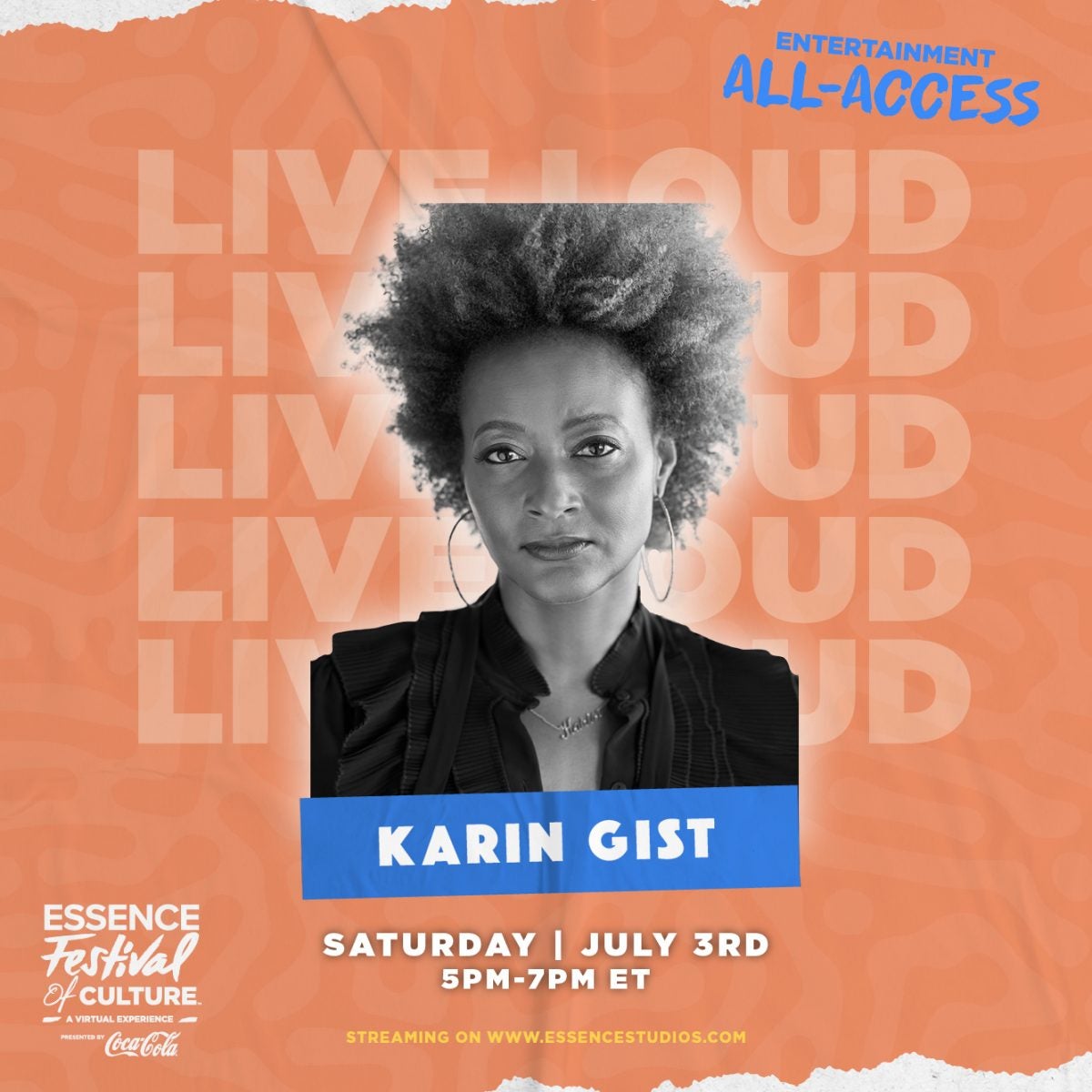 First Look: Our Kind Of People on Fox
Actress Yaya DaCosta, actor Morris Chestnut and executive producer and writer Karen Gist gives us a conversational preview of Fox’s forthcoming drama series Our Kind of People. Inspired by Lawrence Otis Graham’s book, “Our Kind of People: Inside America’s Black Upper Class,” the series takes place in the aspirational world of Oak Bluffs on Martha’s Vineyard, a historical stronghold where the rich and powerful black elite have come to play for over 50 years. From executive producer Lee Daniels, the show follows a strong-willed single mom as she sets out to reclaim her family’s name and make an impact with her revolutionary haircare line that highlights the innate, natural beauty of black women. 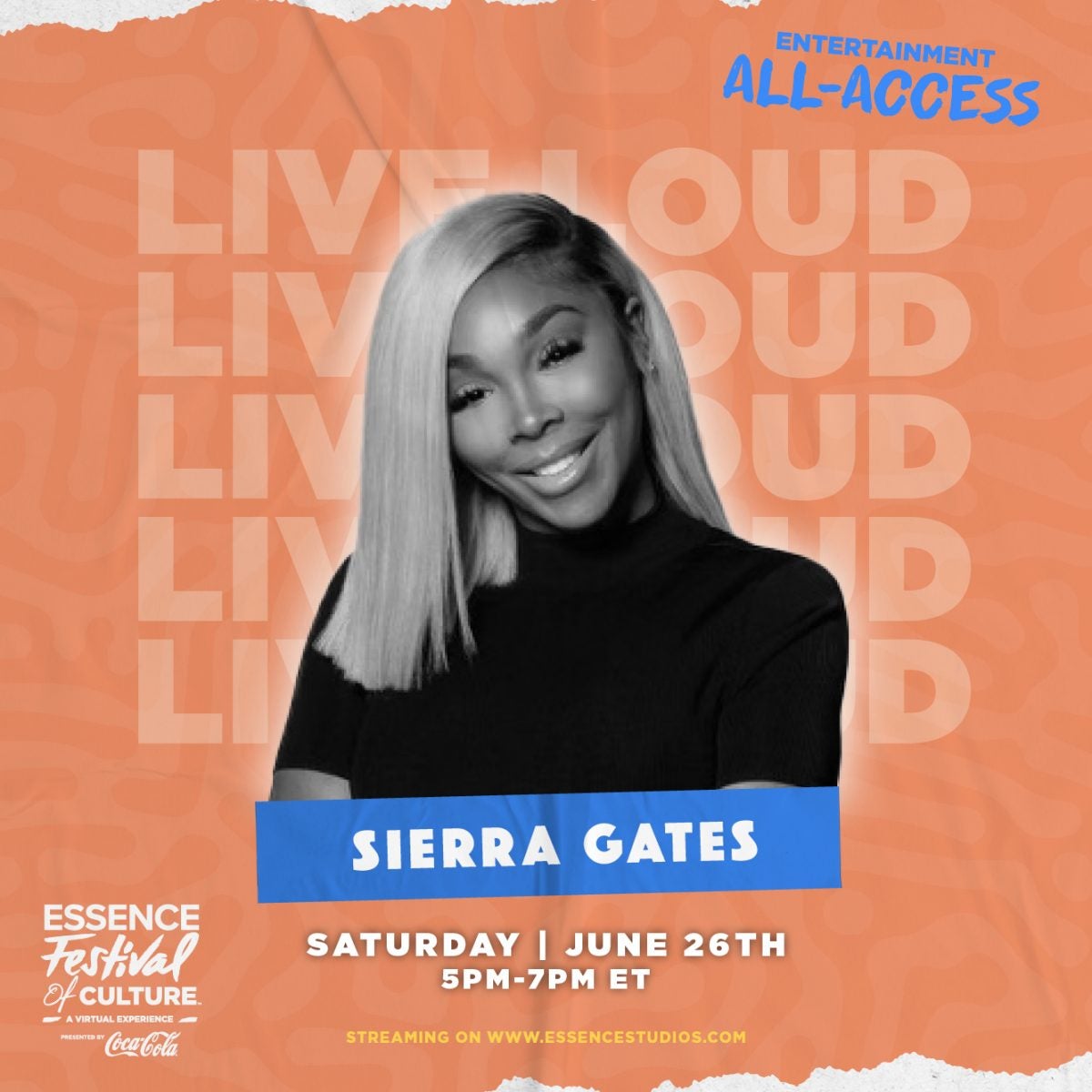 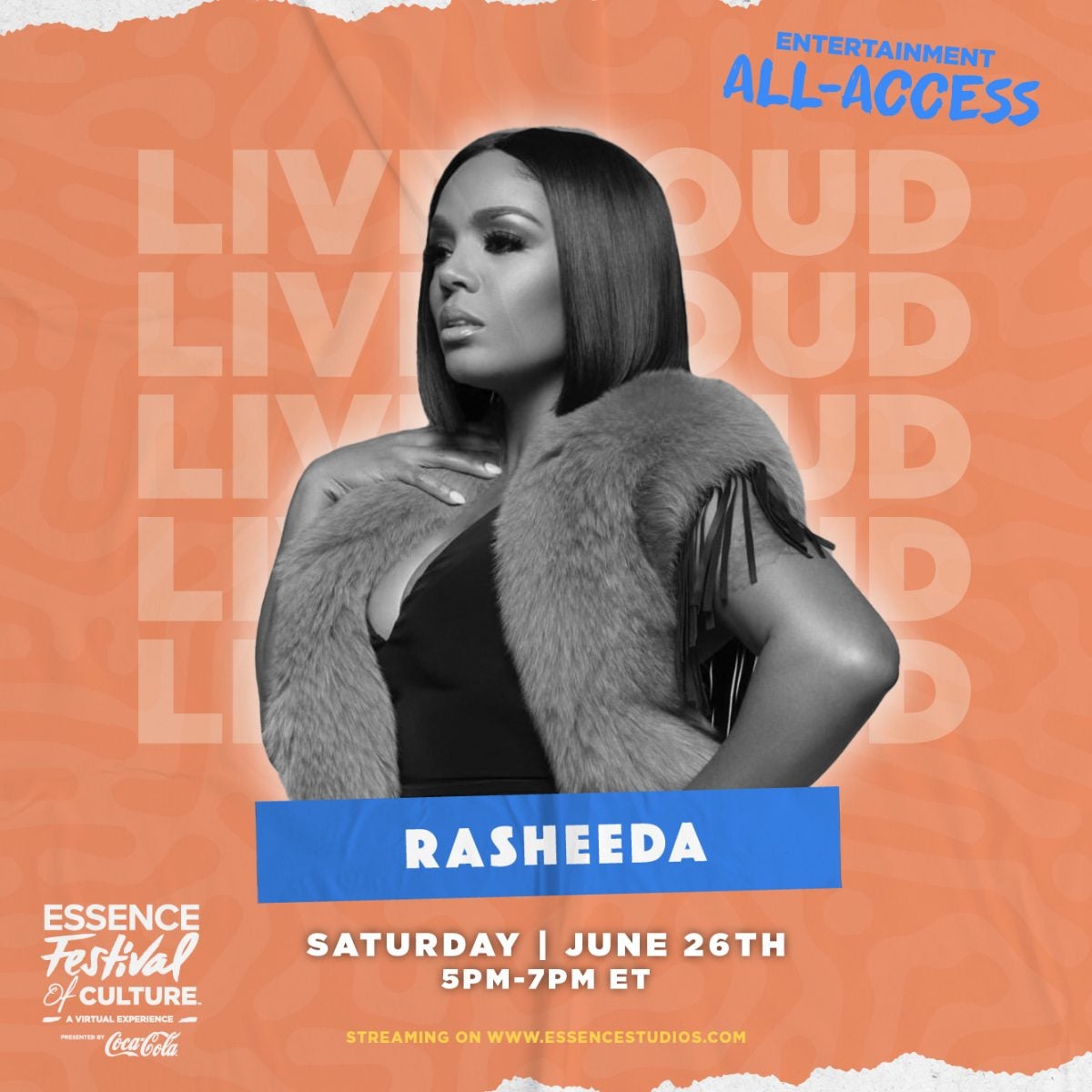 A New Outlook: Checking In With The Ladies of Love & Hip Hop
Yandy Smith, Sierra Gates and Rasheeda Frost from VHI’s Love & Hip Hop franchise share updates on how they’ve navigateed the past year and weigh in on what you can expect for the upcoming season of Love & Hip Hop Atlanta, premiering Monday, July 5th.