Everyday Ageism: It’s the last tolerated prejudice. But Femail’s had enough. It’s time we called out those day-to-day moments when we’re patronised for no longer being young…

One of the benefits of being older is confidence. Especially confidence walking into clothes shops.

If you were brought up in the Seventies, you’ll remember what a terrifying prospect that could be.

The dismissive assistant, seemingly intent on not making a sale: that is such a trope of my Seventies past. 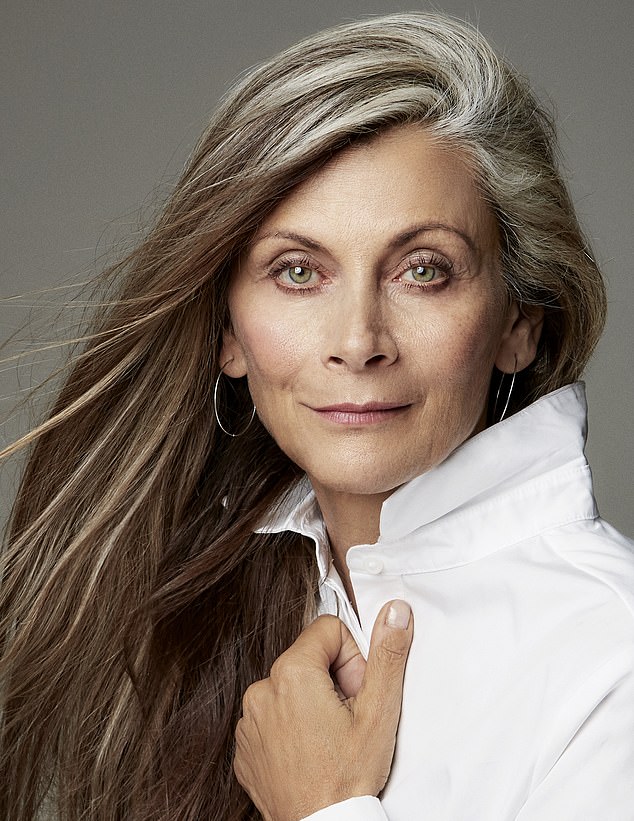 If there is a trope of today, it’s got to be the over-zealous sales assistant whose life depends on getting you into the changing room with at least ten items.

So I was surprised when, although the only customer in my favourite shop last week, I was entirely ignored.

Which would have been fine if the place had been jammed and I didn’t need help. But it wasn’t and I did.

Eventually I caught the attention of a young man. Might they have this in my size? ‘It’ll be on the rail if it is,’ he said, barely looking up as he continued to steam an item already steamed within an inch of its life.

Paying felt similarly like pulling teeth. Needless steaming, needless unfolding and refolding, apparently that was more of a priority than making a sale.

Nobody was outright rude and I got what I wanted, but it occurred to me that the myth of being invisible once you hit a certain age is not such a myth. 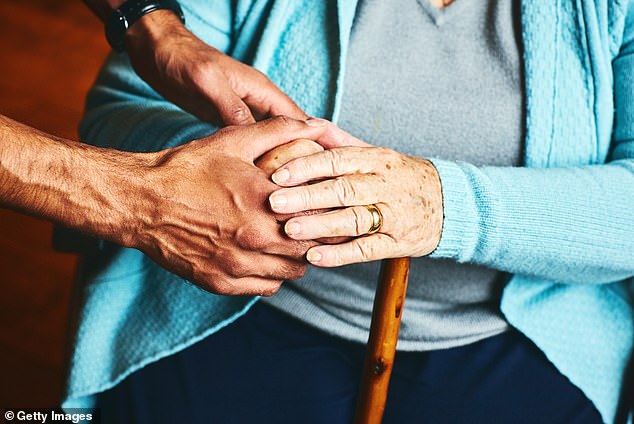