BRITS should expect a difficult few weeks as coronavirus infections continue to rise, one expert has warned.

Professor Neil Ferguson said the situation needed to be monitored – as minister today refused to rule out a 'firebreak lockdown'. 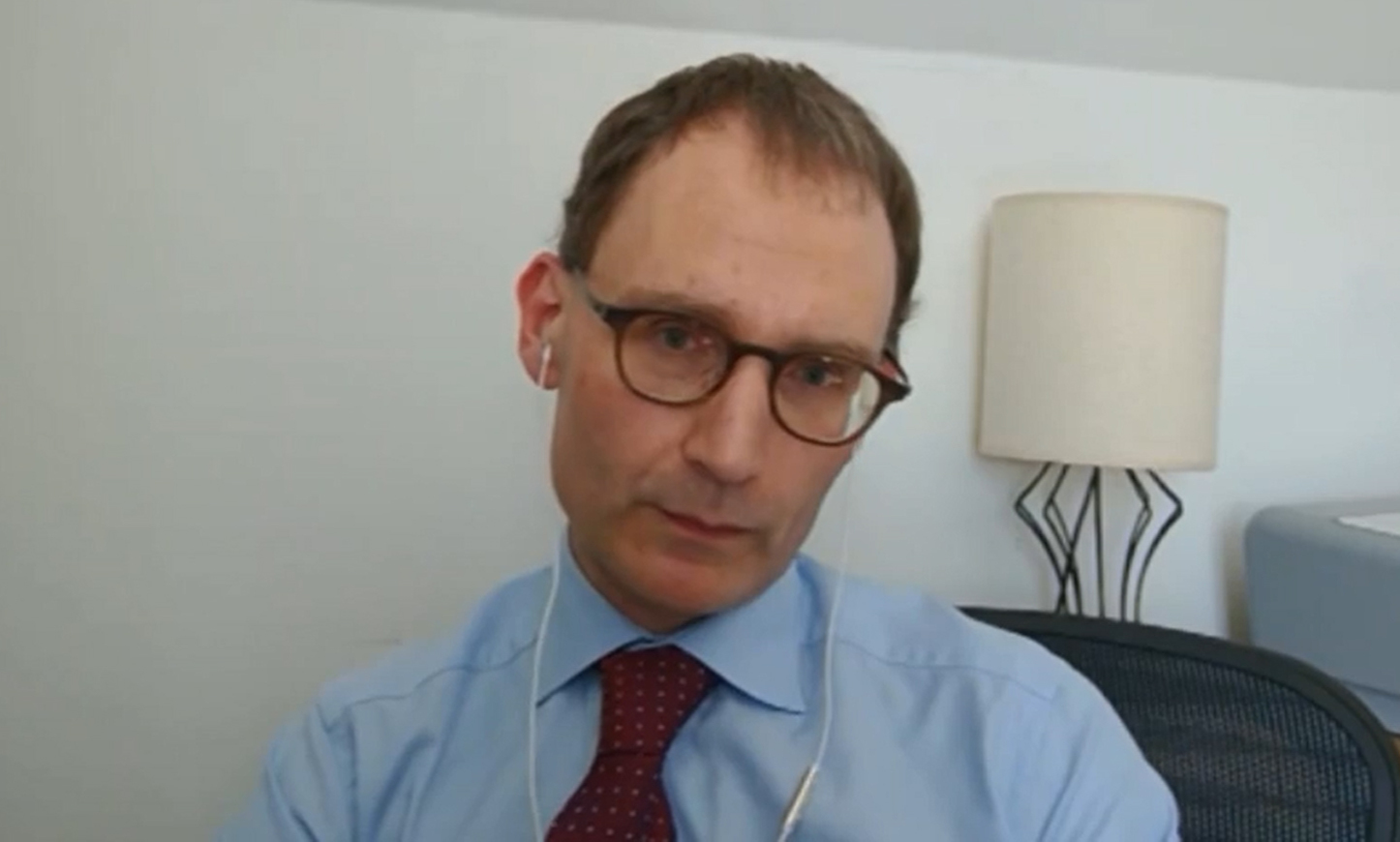 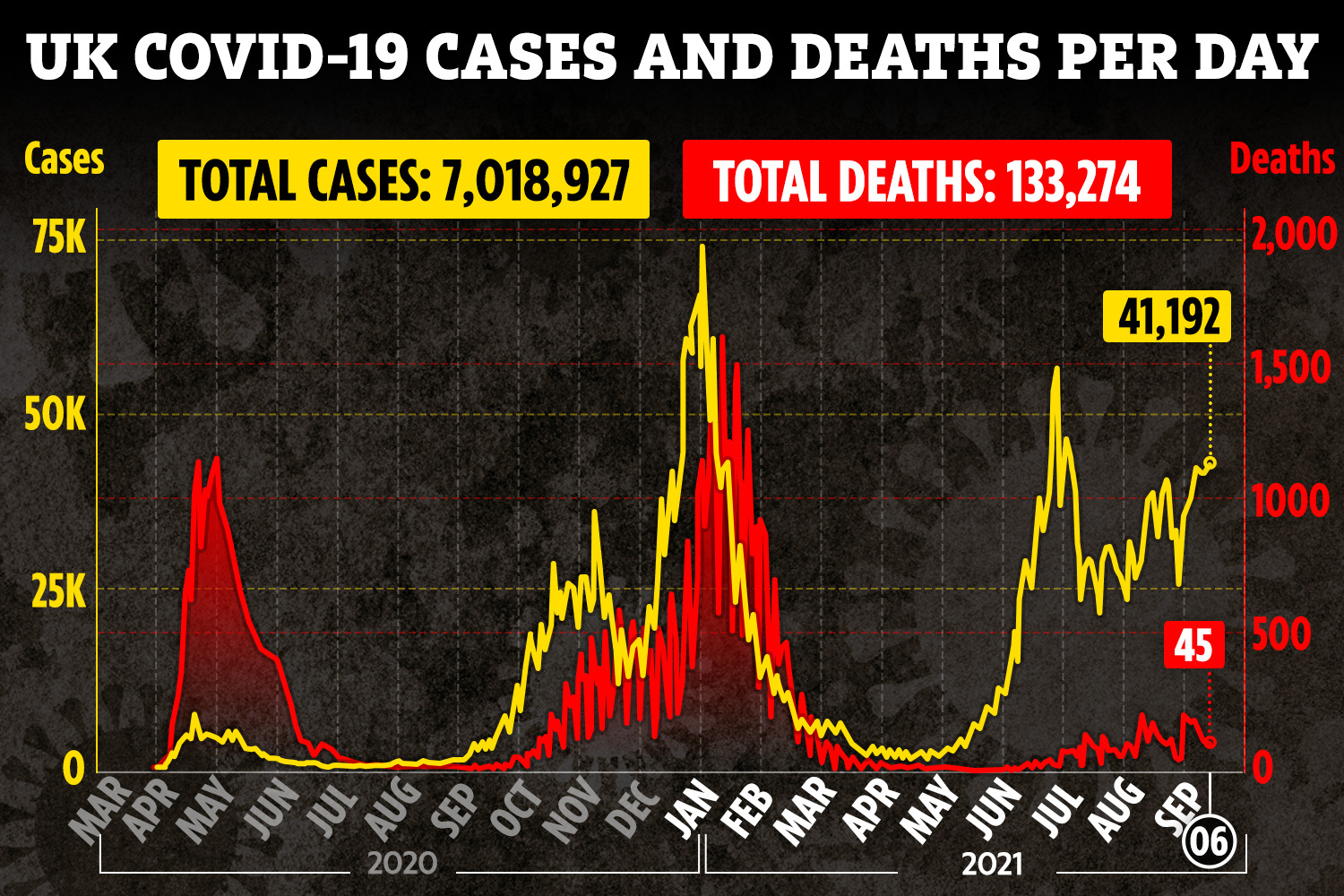 Another expert, Professor John Edmunds, also today claimed that infections will still rise in the autumn, even if teenagers have their vaccines as schools reopened this week.

Covid cases have continued to rise and yesterday the UK passed the grim milestone of seven million cases since the start of the pandemic.

It comes as a further 41,192 Brits tested positive in the last 24 hours – but deaths have remained low with 45 more reported.

It was also reported today that weekly Covid deaths in England and Wales have risen by 17 per cent in the last week.

In the week ending August 28, 668 people had Covid recorded on their death certificate, compared to 570 in the seven days before that.

While the numbers are climbing – they are still no where near those seen at the peak of the second wave in January, when thousands of weekly deaths were being reported.

Vaccines are known to protect people from serious Covid complications, but experts have also been clear that a rise in cases leads to hospitalisations and deaths.

Speaking at an event organised by the Institute for Government, Prof Ferguson, also known as Prof Lockdown for his role in the first national lockdown in 2020 said there may need to be a 'course for correction' if the virus continues to spread.

"I think we will see a difficult few weeks. We’re expecting numbers to tick up.

“We need to monitor what’s happening in the next few weeks, and if we start seeing something closer to the worst-case scenarios – case numbers at 100,000 or more – there may well need to be some course correction at that point", he said.

Prof Ferguson had previously warned that the spread of the virus among unvaccinated pupils could lead to strains on the NHS.

He said it would be hard to predict what sort of impact schools reopening this week would have on infections rates.

Because there is a lag in data, the impact will not be felt for at least two weeks.

Vaccines have been rolled out at record speed across the UK, but many teens are still not vaccinated.

Vaccines minister Nadhim Zahawi said teenagers under the age of 16 need to be competent when it comes to deciding whether they will have the jab.

He also refused to rule out the return of some restrictions during the Autumn half-term to get the virus under control.

But he expressed hopes a successful booster jabs campaign will help the UK avoid a full shutdown which would be "the worst thing we can do".

He said that will mean the country can "continue, I hope, on a one-way street of keeping the economy open without having to regress into other non-pharmaceutical interventions."

A government spokesman confirmed there are "contingency plans" in place but insisted they "would only be re-introduced as a last resort to prevent unsustainable pressure on the NHS".

He added "it is not true" to suggest that ministers are actively "planning a lockdown or firebreak around the October half term".

Prof Edmunds, of the London School of Hygiene and Tropical Medicine today suggested that teens should have been jabbed over the summer holidays.

He told The Times: "Even if we started [vaccinating all teenagers] immediately it’s not going to have much of an impact on the epidemiology in the next couple of months because they will only get a single dose and one dose isn’t terribly effective at preventing infection with the Delta variant.

“The biggest lever we could have pressed was to have vaccinated schoolchildren but we should have done it before they went back to school.

“In the last six weeks we haven’t really taken any action to prevent things taking off in the autumn, and that’s a shame.”

Downing Street has urged medical chiefs to 'provide certainty on this issue' when it comes to whether or not teens should get the jab. 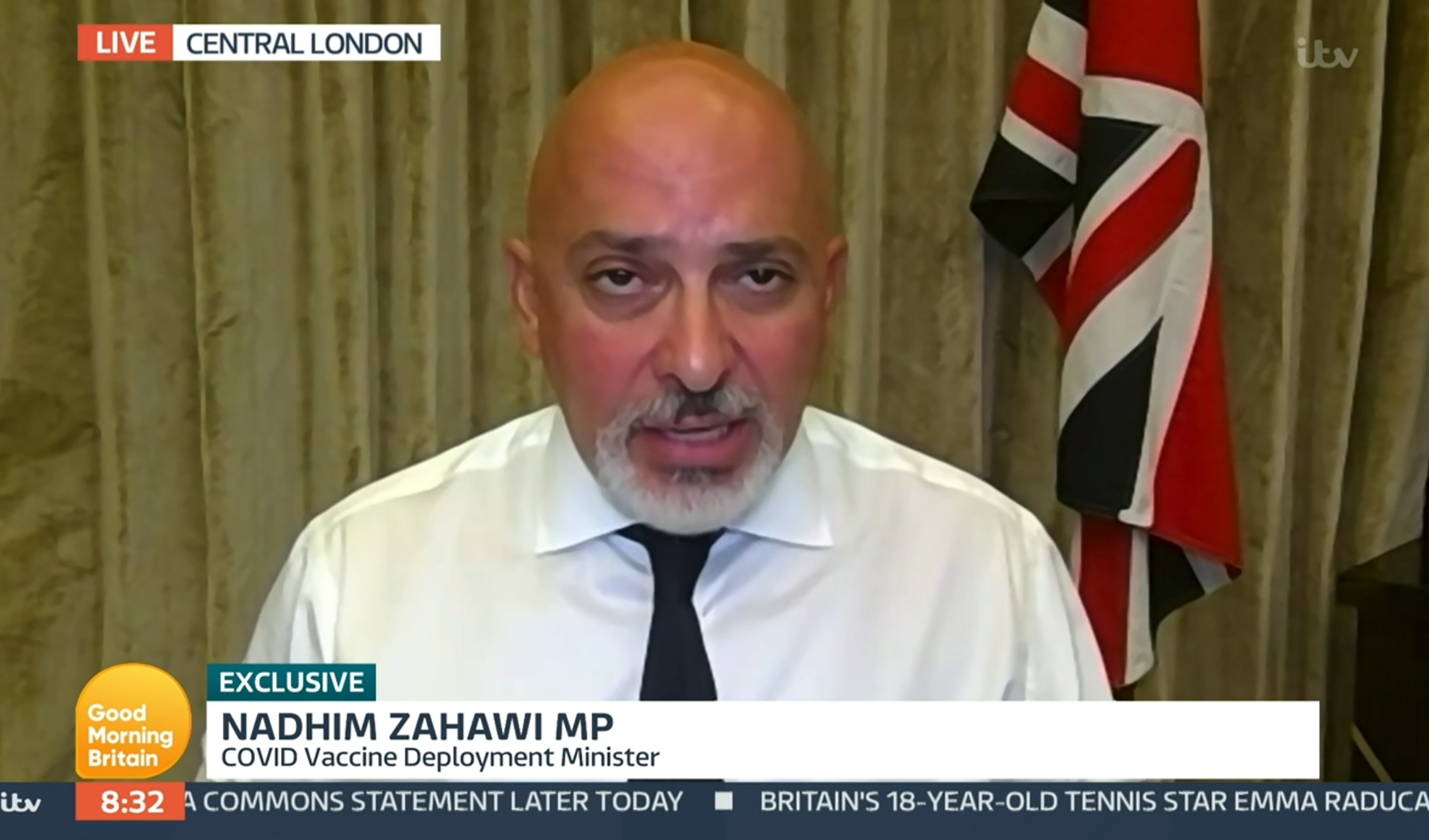