Former detective reveals her essential advice all parents should know

Former detective on child abuse cases reveals the advice she needs all parents need to hear: ‘You’re letting your kids down if you don’t do this’

A former detective who worked in the child abuse unit has offered her top advice for parents to keep their kids safe.

Kristi McVee, from Western Australia, said parents are ‘letting their kids down’ if they don’t discuss consent, sex, and what is and isn’t appropriate behaviour from friends and adults throughout their childhood and adolescence.

Speaking with fellow former detective Gary Jubelin on his podcast I Catch Killers, the mum said having open discussions can ’empower’ kids and equip them with the know-how to spot the warning signs of a potential abuser. 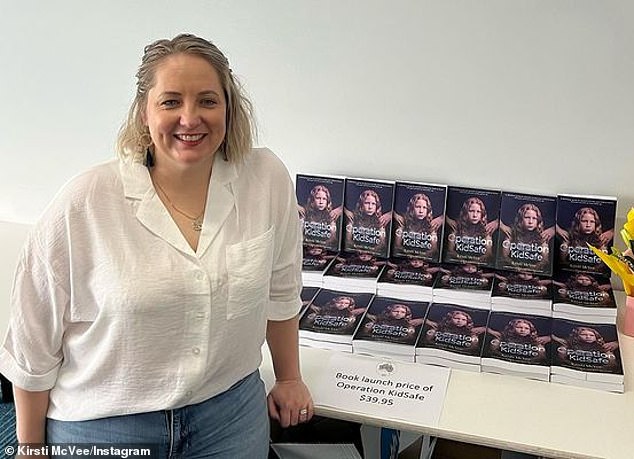 Former detective, Kristi McVee (pictured) who specialised in child sex abuse cases has given her advice to parents on how to keep their kids safe in their online and in-person relationships

She said the rise of the internet and children using electronic devices from as young as four has ‘made it easier’ for predators to groom kids online.

‘If we’ve got four-year-olds with devices and we’ve got all these predators because it’s so easy, as parents we just need to be more mindful and more educated.’ 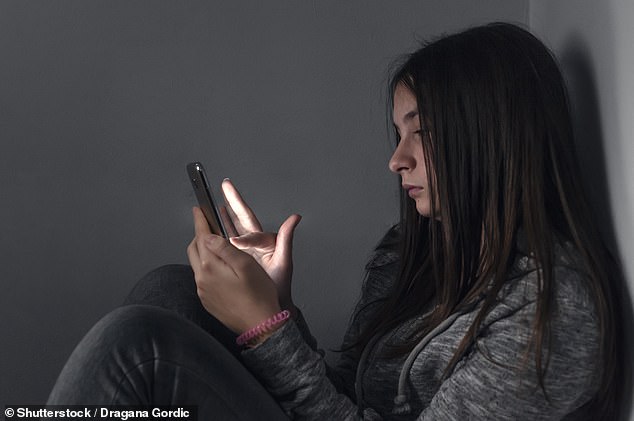 Every person no matter what age needs to know and understand consent. However, a young person who doesn’t understand consent comprehensively also doesn’t understand they don’t have to give consent if they don’t want to and that it is a fluid concept. This also leads into that consent is necessary for many aspects in life including taking photos of others, posting them online or sharing of intimate images and can lead to what to do when someone doesn’t respect your ‘no’ or coerces or bullies you for you to say ‘yes’.

Sex education is a tricky topic but one that your child will be exposed to on a device and especially when they get a phone. It is shown that good, comprehensive sex education discussions with young people leads to less underage sexual experiences.

Young people are increasingly pressured to take and share intimate images. Groomers and predators use a young persons insecurities and naivety to convince them.

Whether you want to believe it or not, your young person will be exposed to pornography and this risk increases 10 times when they have their own device. They need to know what it is, what to do when they are sent/shown it and how to navigate this.

Kristi worked in the police force for ten years before she had to quit having developed anxiety and post traumatic stress disorder from the job.

She is using her experience to educate parents on the commonly-missed red flags about child sex offending and abuse through social media and her book, Operation Kid Safe: a Detective’s Guide to Child Abuse Prevention.

‘If parents knew what I knew they would do things differently. We look at child sex offenders and we think of that white van and that old man and that’s not it,’ she said.

Kristi said starting to talk about to children consent when they are young can make opening up honest conversations about sex during their tween and teenage years easier.

‘The reasons why we need to talk to our kids about sex and sexting is that our children are being groomed online from the minute they’re able to get a device,’ she said. 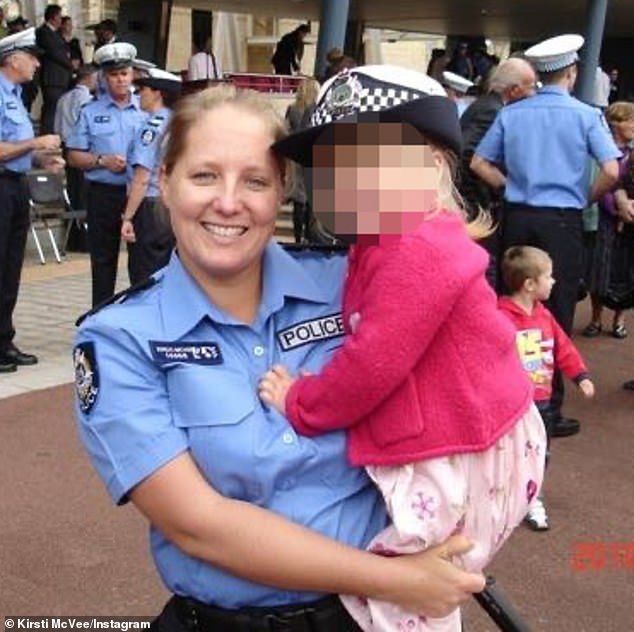 During her time as a specialist child interviewer, Kristi said she saw a lot of victims with a limited knowledge on consent but that parents can start teaching kids about boundaries from an early age.

‘Unfortunately in a lot of cases (victims) consent to one act and then it changes to another act and they haven’t consented to that. We should teach our kids that consent is a living thing and it continues the whole way through the experience,’ she said.

Kristi said children from ‘struggling’ families or with low self-esteem are usually most vulnerable and targeted by abusers.

‘One of the things I identified in every case is they’re looking for the weakest links,’ she said.

‘They look for children that aren’t confident, they’ve got low self esteem, they might have a need that’s not being met in the family. They’re going to find a child that is going to amiable or mouldable to what they need them to do.’

Often it’s these children who will post and sometimes even sell images of themselves online in search for acceptance according to Kristi.

‘There’s lots of complex issues going on here but if parents aren’t aware of them then how can we empower them to be more sure of what’s going on and to watch out for online?’