A practically perfect house! Former home of Mary Poppins author P.L. Travers goes on sale for £4.85 MILLION – boasting a cinema, wine cellar and bedrooms with their own sun terraces

The former home of Mary Poppins author Pamela Lyndon Travers, which featured in the hit film ‘Saving Mr Banks’,  has hit the market for £4.85 million.

The four-floor, 2,195-square-foot house was built in the 19th century and is tucked away in the elite King’s Road, Chelsea in South West London.

The recently refurbished home, which was last sold in 2014 for £4,400,000, features ultra-modern interiors, embellished with stylish wood and chic marble. 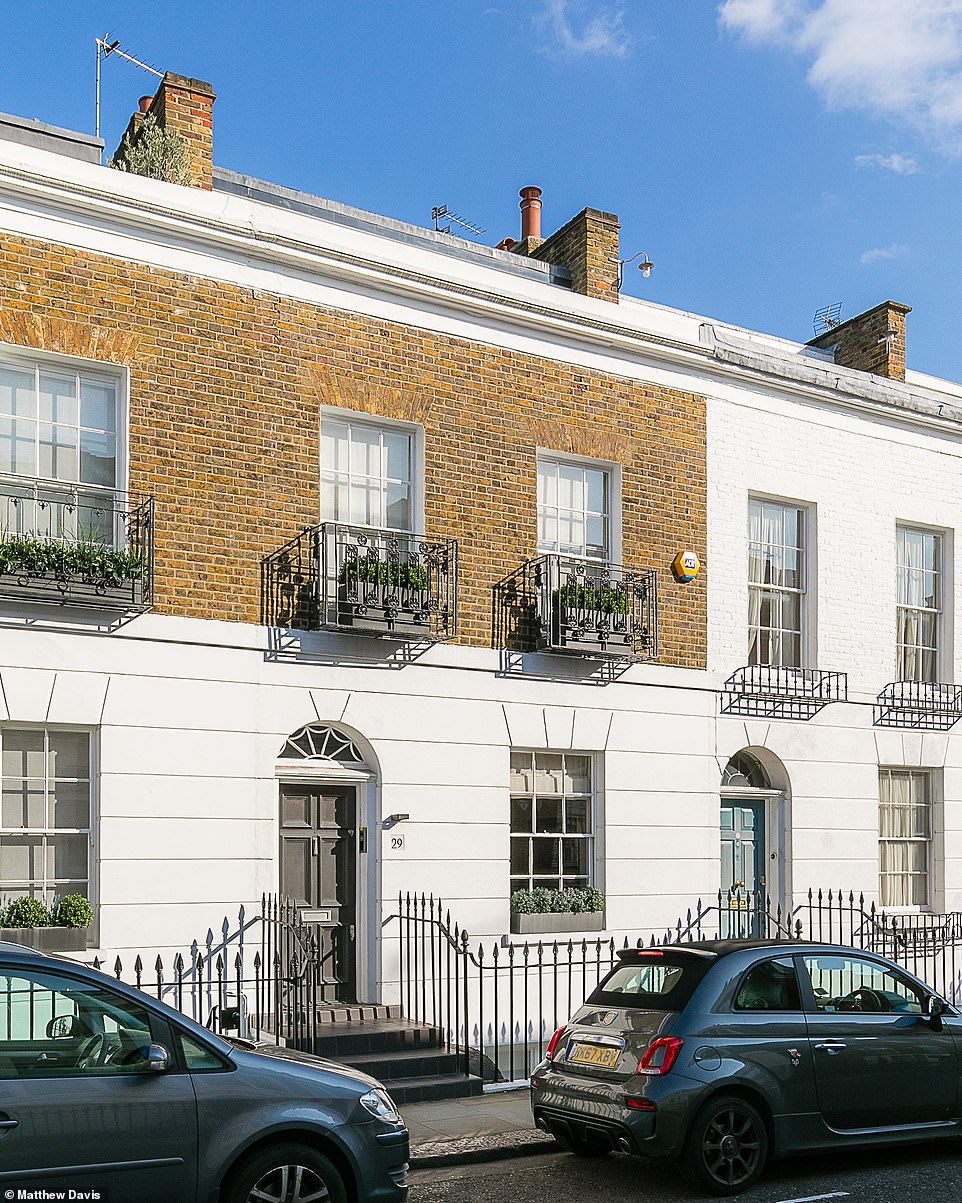 The former home of Mary Poppins author Pamela Lyndon Travers on London’s King’s Road has hit the market for £4.85 million 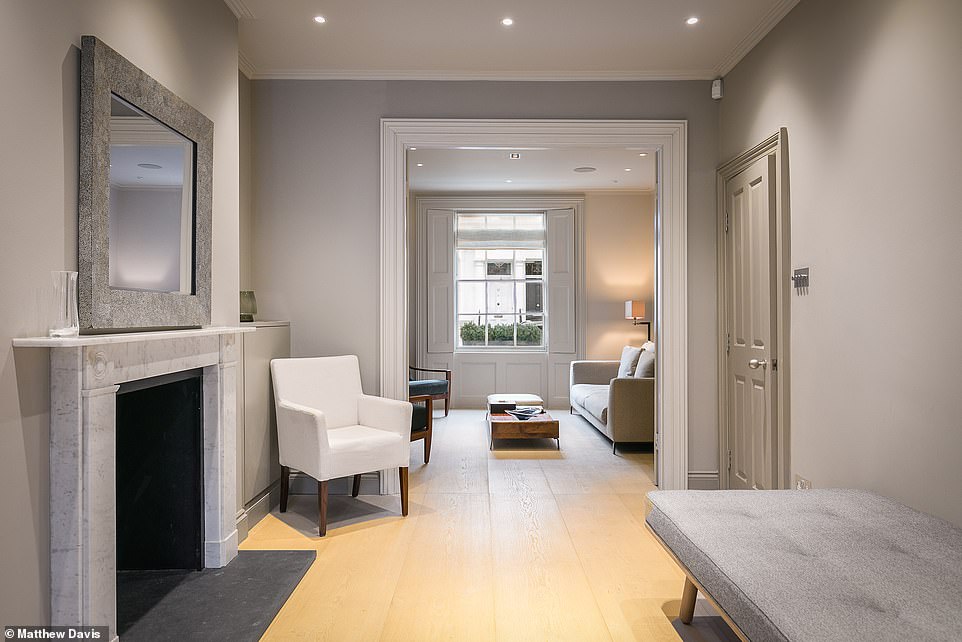 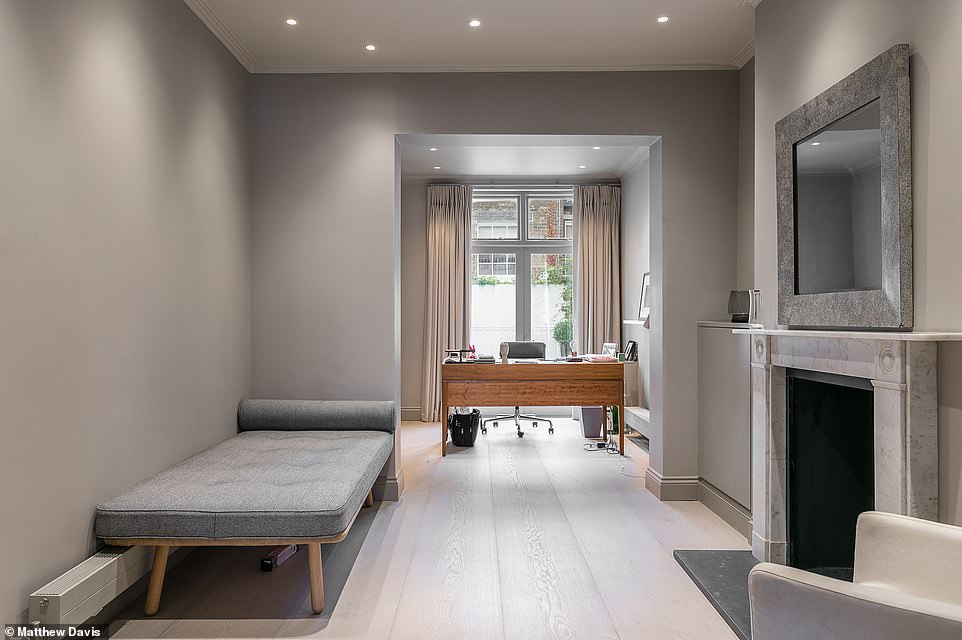 Behind the front door, on the ground floor, waits a stylish reception room with a minimalist grey and cream design

The much-loved children’s author purchased the house in 1962 – more than 30 years after she published her first literary success in 1934.

The British-Australian novelist would go on to write three more books there and lived out the rest of her life in the home before passing away in 1996 at the age of 96.

Behind the front door, on the ground floor, waits a stylish reception room with a minimalist grey and cream design, leading to a similarly decorated living room and study, which boats a view of the cosy garden. 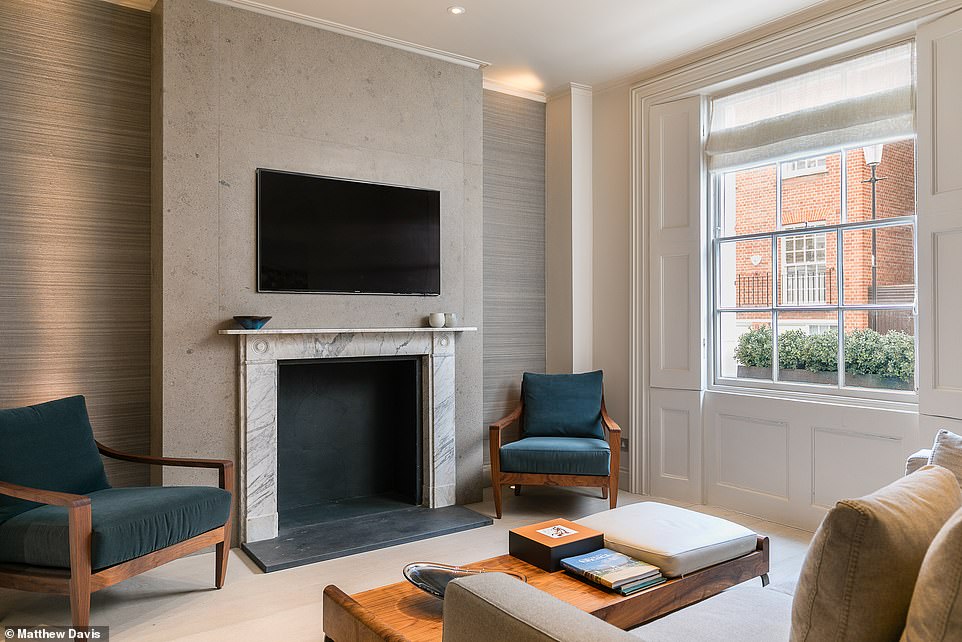 The reception room leads to a similarly decorated living room, which boats a view of the cosy garden 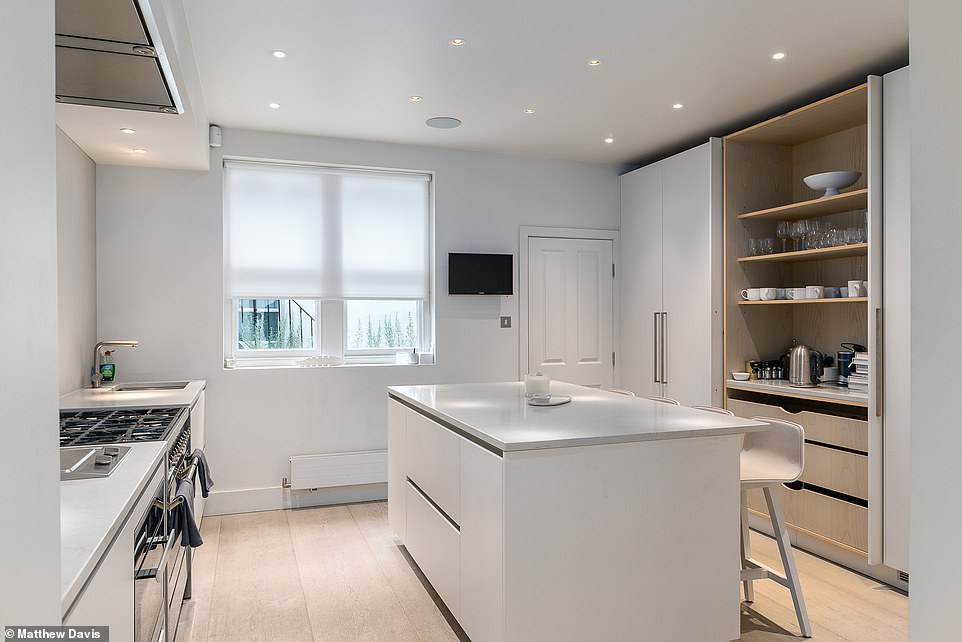 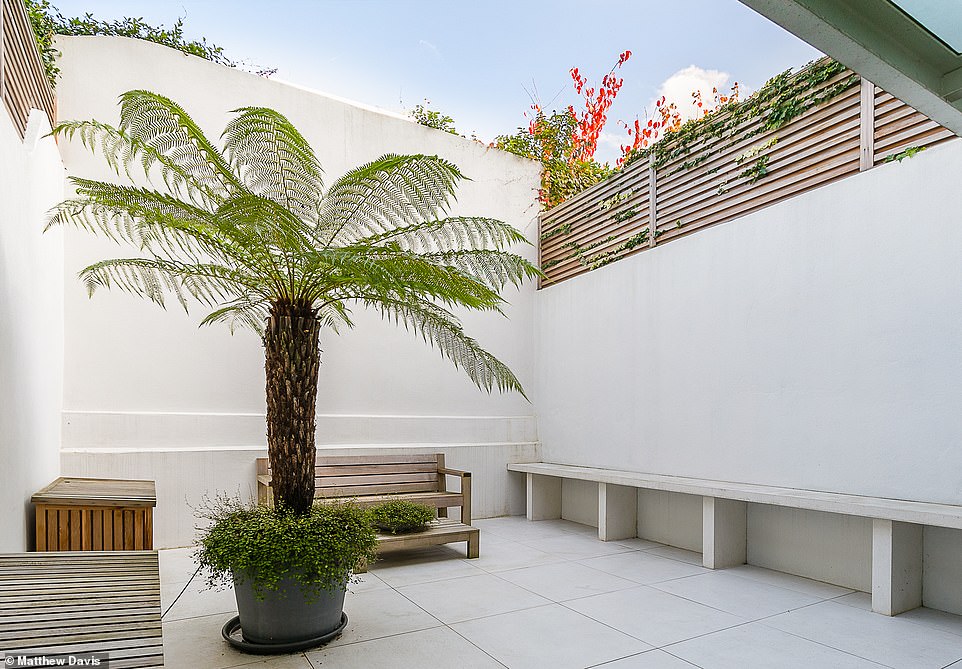 The lavish first floor is taken up by the huge master bedroom with a balcony and en suite as well as an additional bathroom.

The second floor features two more large bedrooms with their own terraces and another large en suite bathroom.

The lower-ground floor is home to the utility room, another bathroom, the ultra-trendy kitchen, cinema room and entrance to the garden. 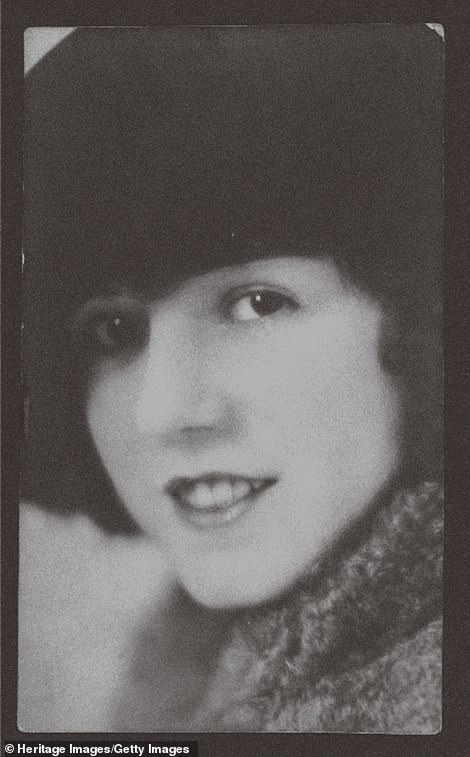 Disney first adapted the character in the 1964 with Julie Andrews in the eponymous role singing songs such as the now classic ‘A Spoonful of Sugar’ and ‘Supercalifragilisticexpialidocious’.

In the film it was revealed that Mary Poppins, a symbol of the quintessential English nanny, is based off Travers’ experiences growing up with an alcoholic father in the Queensland outback. 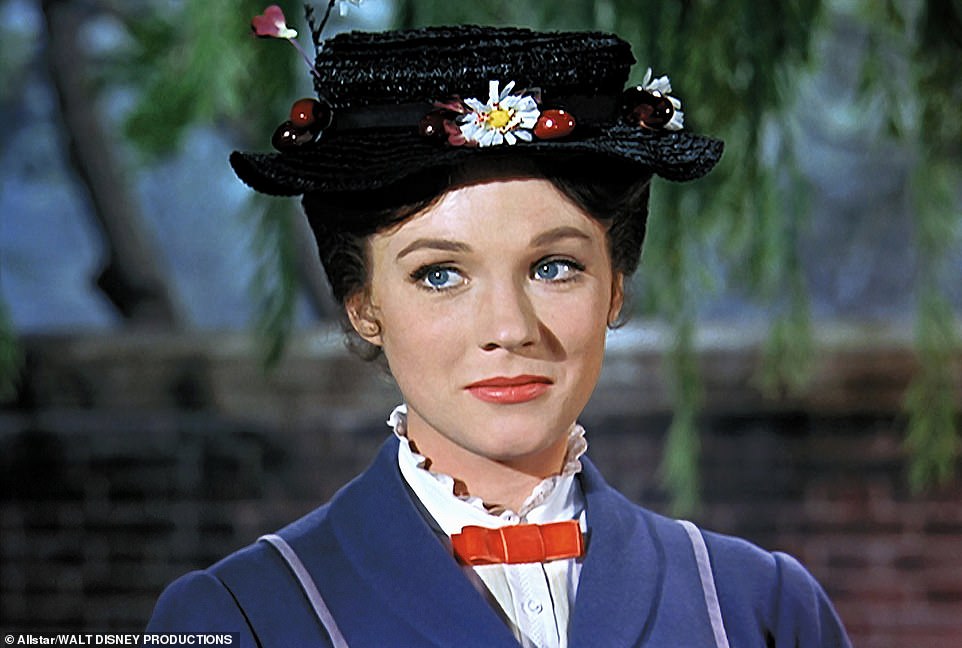 Speaking to House Beautiful, Hugo Cordle, sales negotiator at specialist Chelsea estate agents Russell Simpson, said: ‘It’s a real pleasure to market a home previously owned by one of the most influential authors of the 20th century.

‘It’s hard to not imagine Mary Poppins and her famous umbrella swooping in to arrive on the roof terrace.’