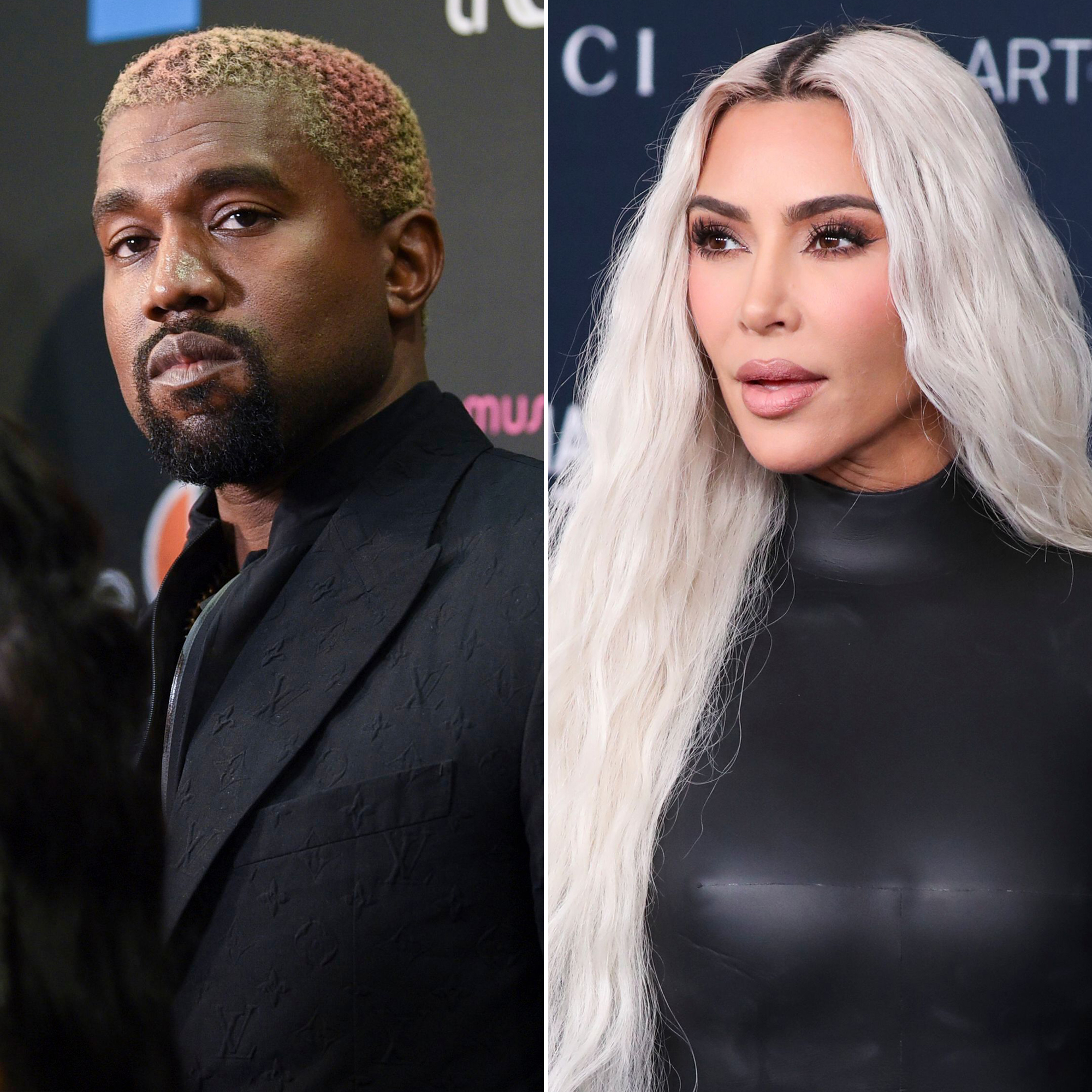 According to Rolling Stone, who interviewed several former staffers, the open letter alleged that West, 45, previously showed naked photos of his then-wife, Kim Kardashian, to people at the company.

“It was very revealing and personal. I didn’t really react,” an anonymous creative recalled in the expose, which was published on Tuesday, November 22. The report alleged that West screened an explicit video of Kardashian, 42, during a meeting in 2018.

Former staff members also described other incidents where pornography — that didn’t include the reality star — was allegedly played in front of Yeezy collaborators. “He’s like, ‘What do you think of it?’ Not laughing at all,” another anonymous employee said about West’s behavior.

In the open letter, a staffer detailed “many forms of abuse” that “combined into one” at their workplace. Meanwhile, a fourth person — who asked to stay anonymous — claimed West used “tactic[s] to break a person down and establish their unwavering allegiance” to him.

Kanye West’s Anti-Semitism Scandal: Every Brand That Has Dropped Him

A spokesperson for Adidas issued a statement to the outlet in response to the claims. “Adidas does not tolerate hate speech and offensive behavior and therefore has terminated the adidas Yeezy partnership,” the brand asserted. “We have been and continue to be actively engaged in conversations with our employees about the events that lead [sic] to our decision to end the partnership. They have our full support and as we’re working through the details of the termination, we have been clear that we want to keep our employees’ talent and skills within the organization.”

Earlier this year, the fashion designer faced backlash after he wore a “White Lives Matter” shirt during his Yeezy season 9 show at Paris Fashion Week. Following the October event, West called out Vogue editor Gabriella Karefa-Johnson for her criticism of his collection. The public insults resulted in celebrities including Gigi Hadid and Hailey Bieber (née Baldwin) showing support for Karefa-Johnson.

West, for his part, later claimed that he apologized to the stylist in private, writing via Instagram, “Gab is my sister. I’m not letting people go to bed thinking I didn’t meet with Gabrielle at 5 p.m. today for 2 hours then went to dinner at Ferdie.”

Everyone Kanye West Has Had Beef With Over the Years

The “Bound 2” artist continued to raise eyebrows later that month. After tweeting that he was “going death con 3 [sic] On JEWISH PEOPLE,” West was dropped by several collaborators and his Instagram and Twitter accounts were removed. “The funny thing is I actually can’t be Anti Semitic because black people are actually Jew also,” he wrote on October 10. “You guys have toyed with me and tried to black ball anyone whoever opposes your agenda.”

Days later, Kardashian made it clear that she didn’t agree with her ex-husband’s commentary. “Hate speech is never OK or excusable,” the Skims CEO, who filed for divorce in February 2021, tweeted. “I stand together with the Jewish community and call on the terrible violence and hateful rhetoric towards them to come to an immediate end.”

Us Weekly has reached out to reps for West and Kardashian for comment.