CELEBRITITES including Martin Lewis, Dawn French, Philip Schofield and Robbie Williams have urged the government to crack down on scam adverts.

The stars, which also include Holly Willoughby, Bradley Walsh and Davina McCall, have all had their names and photos used by con artists targeting consumers' finances. 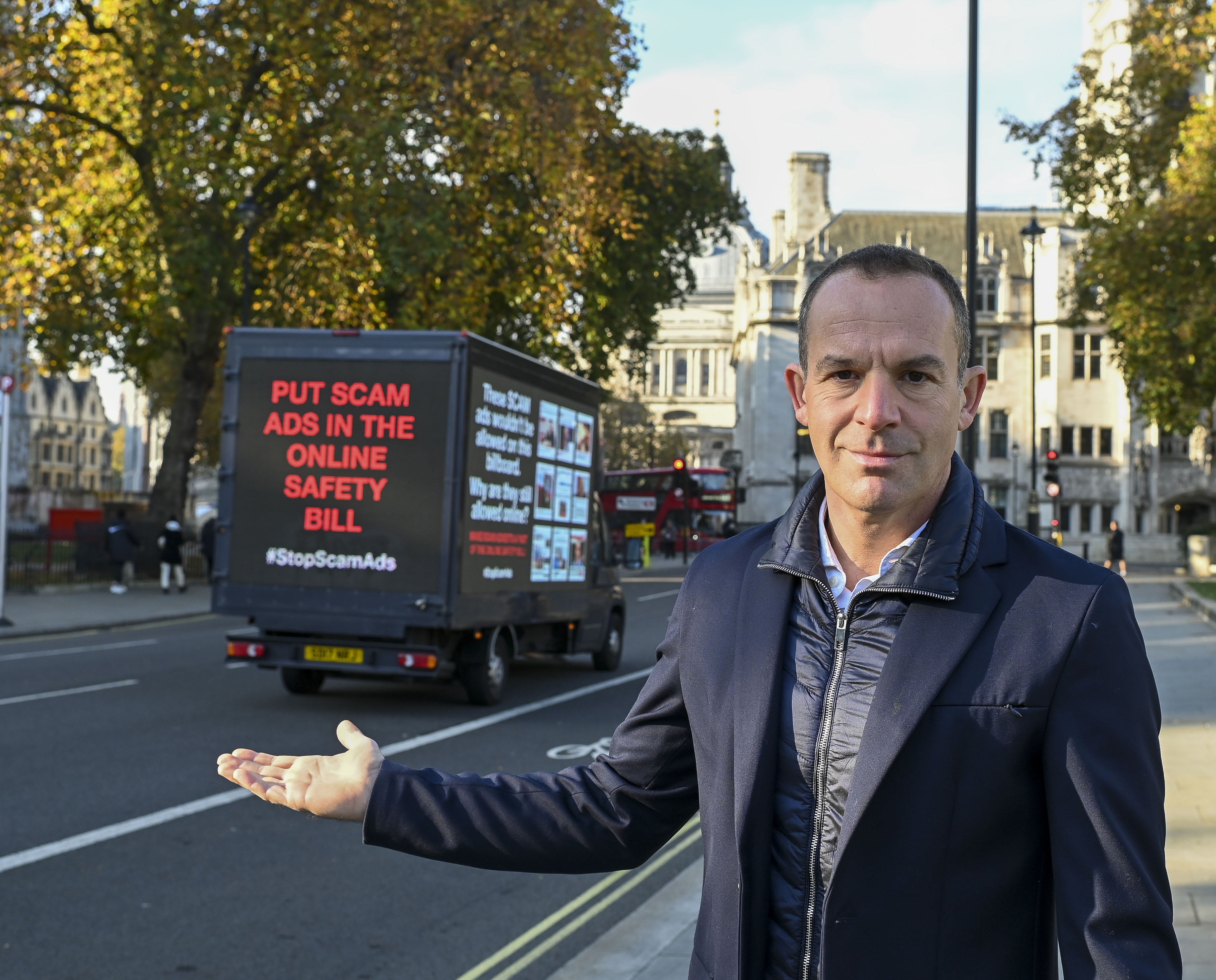 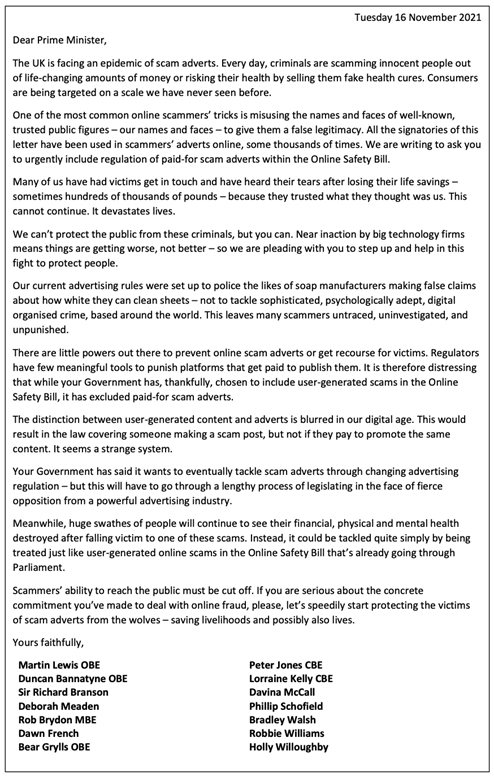 In total, 14 household names have signed a letter to Prime Minister Boris Johnson, asking him to include paid-for scam advertising in the upcoming Online Safety Bill.

The proposed bill will give telecoms regulator Ofcom the power to crack down on social media giants – but it doesn't cover online scams or other financial fraud.

The letter said victims have lost "their life savings" after trusting a scam advert that used the celebrities' names and faces to give it "false legitimacy".

We also previously reported on copycat debt firms posing as charities appearing at the top of Google searches.

"The UK is facing an epidemic of scam adverts," the group said.

"Every day, criminals are scamming innocent people out of life-changing amounts of money or risking their health by selling them fake health cures."

"Consumers are being targeted on a scale we have never seen before.

"One of the most common online scammers' tricks is misusing the names and faces of well-known trusted public figures."

The group, led by MoneySavingExpert's Martin Lewis, said current advertising rules are not set up to tackle "sophisticated, psychologically adept, digital organised crime, based around the world".

Under the new Online Safety Bill proposals, tech firms would be responsible for user-generated scams but not those that are paid advertisements.