Jimmy John’s will not use Uber Eats, Grubhub, CEO says

Grubhub has added scores of new restaurants on its platform in an effort to fend off competition in the growing app-based dining market.

But there's a caveat.

"This is a huge deal for businesses that are currently paying them commissions that can range from 15 to 40 percent," Michael Lombardo, owner of the pizzeria Il Mattone, told FOX Business. "They’re now competing with restaurants on the platform that are not paying that same amount."

Lombardo says the restaurants that aren't paying, which GrubHub refers to as non-partners, are "basically getting a free ride" since they're not ponying up the money that so-called partners have. On the other hand, app users who order from non-partner restaurants will pay more since the eatery isn't subsidizing any of the expense.

Adding non-partner restaurants benefits Grubhub, at least in the short term, by keeping its users from drifting to other apps with a wide selection of dining options. The company says it can benefit partner restaurants, too, by increasing the number of consumers on the app, but not all partners are convinced.

Lombardo asked Grubhub to switch his restaurant's account to non-partner status but the company said it was not able to do that. 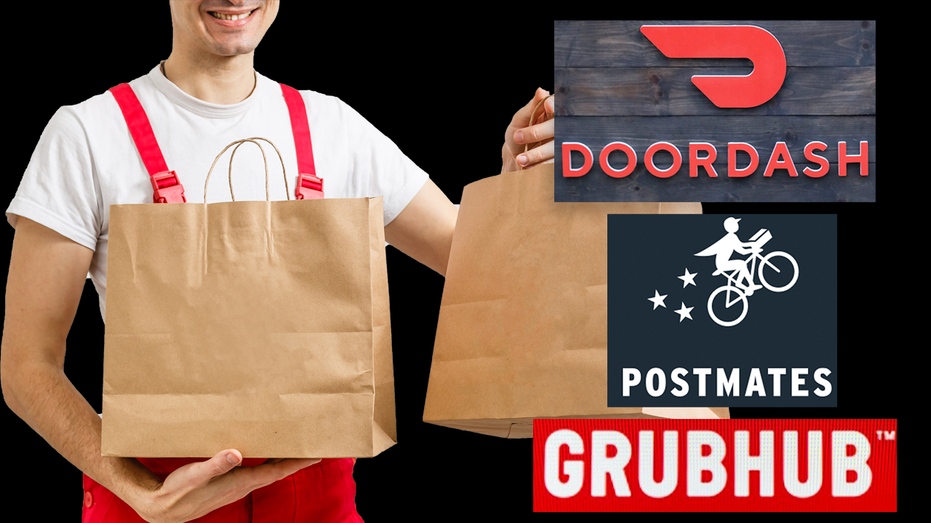 The company admitted the new strategy contradicts its philosophy of delivering only for partnered restaurants and that it isn't in the company’s best interests long-term.

"The non-partnered model is no doubt a bad experience for diners, drivers and restaurants. But our peers have shown growth – although not profits – using the tactic," a GrubHub spokesperson told FOX Business. "We believe there is a benefit to having a larger restaurant network: from finding new diners and not giving diners any reason to go elsewhere."

GrubHub made the move as its market grows increasingly competitive. Shares in the food-delivery service firm plunged 43 percent Tuesday after executives cut fourth-quarter revenue projections to between $315 million and $335 million. Analysts surveyed by FactSet were expecting revenue of $387 million.

The steep decline wiped away more than $2.3 billion of the company’s stock market valuation. It was the worst single-day decline for shares since the company went public almost six years ago.