From Blonde to Bones and All, Get to Know These Must-Listen Audiobooks Before the Films Come Out

It’s fall film festival season and there’s a whole new crop of literary-minded films coming to screens through the rest of the year. Since the films that premiere at festivals like Telluride, Venice, Toronto and New York are the ones that fill awards  nominations lists a few months later, the festivals provide an early peek at the movies that will be front and center at the Oscars, film critics awards and all the other end-of-year kudosfests.

But there’s a way to get to know many of these works even before they premiere at festivals and come to streaming or movie screens: get familiar with the books they’re based on. These titles won’t be winning the original screenplay prize, but there are at least eight adaptations of notable literary works coming this year that are worth diving into. If reading time is short, why not try listening on audiobook while commuting, walking, roadtripping or making chores fly by?

From Joyce Carol Oates’ look at the of Marilyn Monroe in “Blonde” to Lena Dunham’s adaptation of Catherine the Great tale “Catherine Called Birdy” to Luca Guadignino’s modern cannibal tale “Bones & All,” here are eight audiobooks to prep for fall and winter films.

Taylor Russell and Timothee Chalamet star in the adaptation of Camille DeAngelis’ horror novel that’s due in theaters on Nov. 23. Russell plays a young woman who leaves home on a quest to find her father and meets up with a drifter as they both hunger for acceptance from an unwelcoming world.

The Djinn in the Nightingale’s Eye

“Mad Max” director George Miller’s latest film is based on the short story “The Djinn in the Nightingale’s Eye,” written by A.S. Byatt. Tilda Swinton and Idris Elba star in the fantastical tale of the romance between an academic and a genie that opens in theaters on Aug. 31.

Joyce Carol Oates’ sweeping biographical novel about the glamorous star has been adapted by director Andrew Dominik, starring Ana de Armas as the screen idol. Oates has called an early cut of the film, which fictionalizes aspects of her life, “brilliant” and “very disturbing” and it is set to carry a rare NC-17 rating when it premieres on Netflix on Sept. 23. Listen to the audiobook now and be prepared for what is sure to be a controversial release.

A closeted policeman in 1950s England becomes involved in a complicated love triangle in Bethan Roberts’ novel, which has been adapted for the screen starring Harry Styles and Emma Corrin. “My Policeman” opens Oct. 21 in theaters before a Nov. 4 Amazon Prime Video release.

The non-fiction book chronicles the groundbreaking New York Times investigation that led to Harvey Weinstein’s downfall and the birth of the #MeToo movement, as decades of sexual assault in the workplace came to light. Carey Mulligan and Zoey Kazan play the two reporters who worked for years on the Pulitzer Prize-winning investigation in this “Spotlight”-style dramatization. 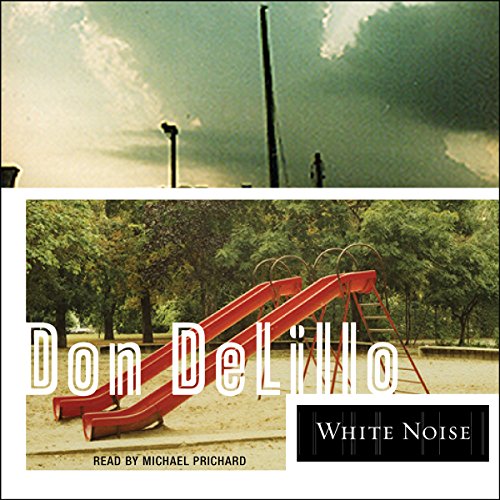 Adam Driver and Greta Gerwig star in Noah Baumbach’s adaptation of Don DeLillo’s award-winning novel. It’s the story of a couple with four children who navigate family life as a catastrophic train accident blankets their town in chemical waste — an “airborne toxic event.” The film plays the Venice and New York Film Festivals ahead of its Netflix premiere later in the fall. 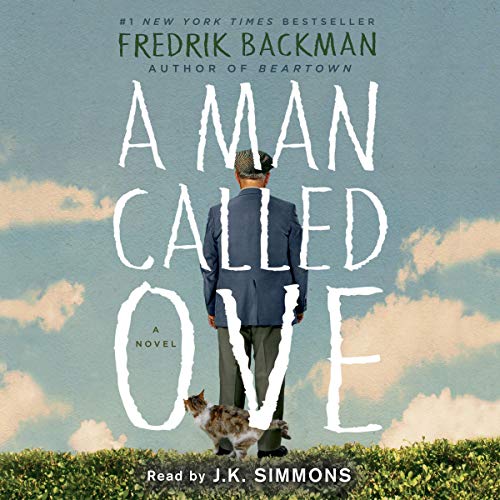 This Swedish bestseller has been adapted into a movie starring Tom Hanks and renamed “A Man Called Otto.” Hanks will play the curmudgeonly man who seems like the neighborhood grump, but starts to open up to other humans after a couple with two young daughters moves in next door. Listen to Fredrik Backman’s novel on audiobook for a taste of his deadpan humor before the Marc Forster movie comes out in December.

After Will Andrews drops out of Harvard in the 1870s, he heads west to Butcher’s Crossing, Kansas, where he meets a man who convinces him to join him on a buffalo hunting expedition. Nicolas Cage, Xander Berkeley and Rachel Keller star in Gabe Polsky’s adaptation of the Western novel written by John Williams. There’s no release set yet, so audiences may need to wait until 2023 for the film version.

A 14-year old girl narrates this historical fiction book in the form of a diary about her life in the 1200. She dreams of going off to fight in the Crusades, though she’s expected to keep house and get married to a rich man. Lena Dunham directs the film adaptation starring Bella Ramsey as Lady Catherine. The film opens Oct. 7.