From Turkey to Taiwan: Why does Australia have so many film festivals?

For cinema lovers, winter is the time to catch screen gems from around the world at both the Sydney Film Festival and Melbourne International Film Festival, but lately these major cultural events have been facing stiffer competition.

This winter a number of smaller, and sometimes overlapping, festivals are running in capital cities including the German, Polish, Japanese and Scandinavian film festivals, and that’s just scratching the surface. 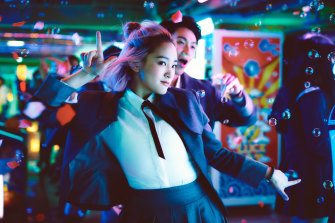 So, other than reflecting the country’s cultural diversity, why are there so many of these festivals? And are there now too many?

Benson Wu started the Taiwan Film Festival five years ago when he realised how few Asian films screen at other festivals, including the 80 to 100 made in Taiwan every year.

“Production is way bigger than Australia,” he says. “That’s why I was shocked they were never selected in festivals.”

Wu, who moved from Taiwan to study a decade ago, gets funding to run the festival from the Taiwanese Ministry of Culture and government body Taiwan Creative Content Agency. 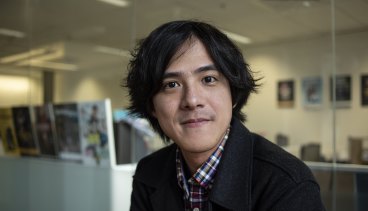 “Film festivals make the city more vibrant with all these different cultures”: Benson Wu is the director of the Taiwan Film Festival.Credit:Steven Siewert

The advantage for them is obvious: spreading Taiwanese culture abroad, especially at a time when a potential Chinese invasion looms as a threat.

But Wu, who works as marketing co-ordinator for Sydney Film Festival’s travelling festival, does not see his event as political.

There is nothing about the Chinese tensions in the films screening this year, in Sydney from July 28 then Melbourne from July 30.

The two biggest ticket sellers are Goddamned Asura, an edgy drama about teenage online gamer who shoots a man at a night market, and the supernatural romance Till We Meet Again.

Wu says only 30 per cent of the festival’s audience are Taiwanese-Australians, with the rest film fans from different cultural backgrounds including “western”, Malaysian, Singaporean and even Chinese.

“Film festivals make the city more vibrant with all these different cultures,” he says. “It’s always really fun to go to a festival where you’re not familiar with the culture and you meet people who grew up there or have a background there and get to know them.” 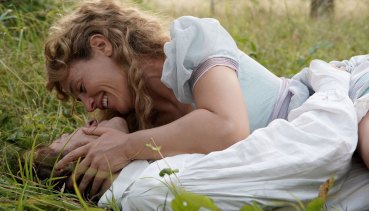 Had a cinema release after screening at the French Film Festival: Cecile de France and Benjamin Voisin in Lost Illusions.Credit:Curiosa

The French Film Festival, which runs in March-April every year in both Sydney and Melbourne, is largely funded by six Alliance Francaise organisations, which promote the language and culture, around the country.

Artistic director and French cultural attaché Karine Mauris, who moved from Paris to Bondi Beach two years ago, believes having so many festivals is great for filmmakers, cinemas and audiences.

“Festivals are the occasion to see movies that you won’t see any other place,” she says. “And it’s so much better seeing a movie on a large screen.”

Mauris says only 15 per cent of her audience are French-Australian, with the rest buying tickets for “a taste of France” or to watch a different brand of films. 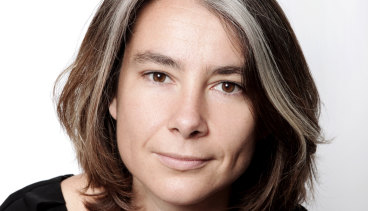 “Festivals are the occasion to see movies that you won’t see any other place”: Karine Mauris, artistic director of the French Film Festival.

“They are more independent sometimes and more surprising,” she says. “The directors are very engaged and not afraid to show reality.”

Given that more than 300 feature films were made in France last year, the festival has no trouble assembling a quality program. And the films that prove most popular usually get a cinema release afterwards, including Lost Illusions, Farewell, Mr Haffmann and Maigret this year.

As it is for other countries whose agencies support festivals here, French cinema works as soft power – spreading the culture around the world.

For the chief executive of Palace Cinemas, Melbourne-based Benjamin Zeccola, festivals are often driven by a strong cultural organisation and are an important part of programming. 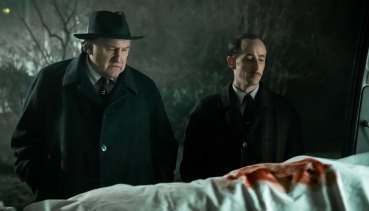 “It’s a way for us to umbrella a whole bunch of films and basically share the cost to make it worthwhile putting them on the big screen,” he says. “Only the top three from each festival will have a theatrical release on their own but it gives us an opportunity to show 15 or 20 other films that otherwise wouldn’t see the light of day in Australia.”

Zeccola says the Italian festival, which runs in September-October, attracts Italophiles from many cultural backgrounds.

“Some people just have an interest in the language, some people are interested in design and Italian style and [for others] it’s a form of cheap travel,” he says.

Zeccola has no trouble with how many events are filling up the calendar for film fans.

“They might even be room for more festivals,” he says.