Fue Mejor meaning explained: What is Kali Uchis and Sza's song about?

Kali Uchis and SZA turn up the heat for their "fue mejor" collaboration.

Kali has dropped a new version of Fue Mejor with SZA singing in Spanish and fans are curious to know what the meaning behind the song is. Here’s everything you need to know… 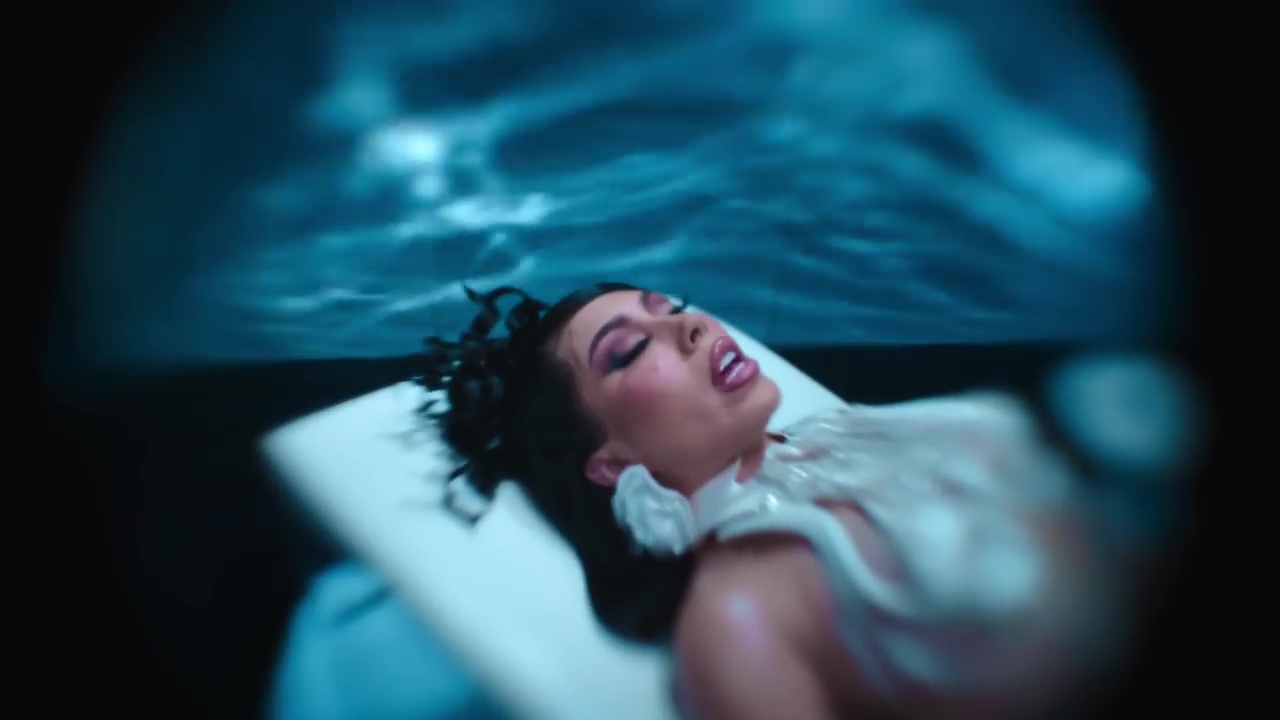 What is the meaning behind Fue Mejor?

The track Fue Mejor talks about the pain and betrayal from what a bad relationship can leave behind on someone.

This roughly translates to saying: “you were never mine, you never were Sh*t”.

Here are a few lines from the song:

The backseat donde yo te conocí

Which roughly translates into English as:

And I left in the Jeep at twelve

The backseat where I I met you

If I go, do not lose sight

There are things that get tattooed without ink.

This talks about the lasting impact heartbreak can have on one and how painful it is to try and be alright.

This is all displayed throughout the music video which premiered yesterday (September 29) on Kali’s YouTube channel.

It's directed by Daniel Sannwald, the video already has over 500,000 views. 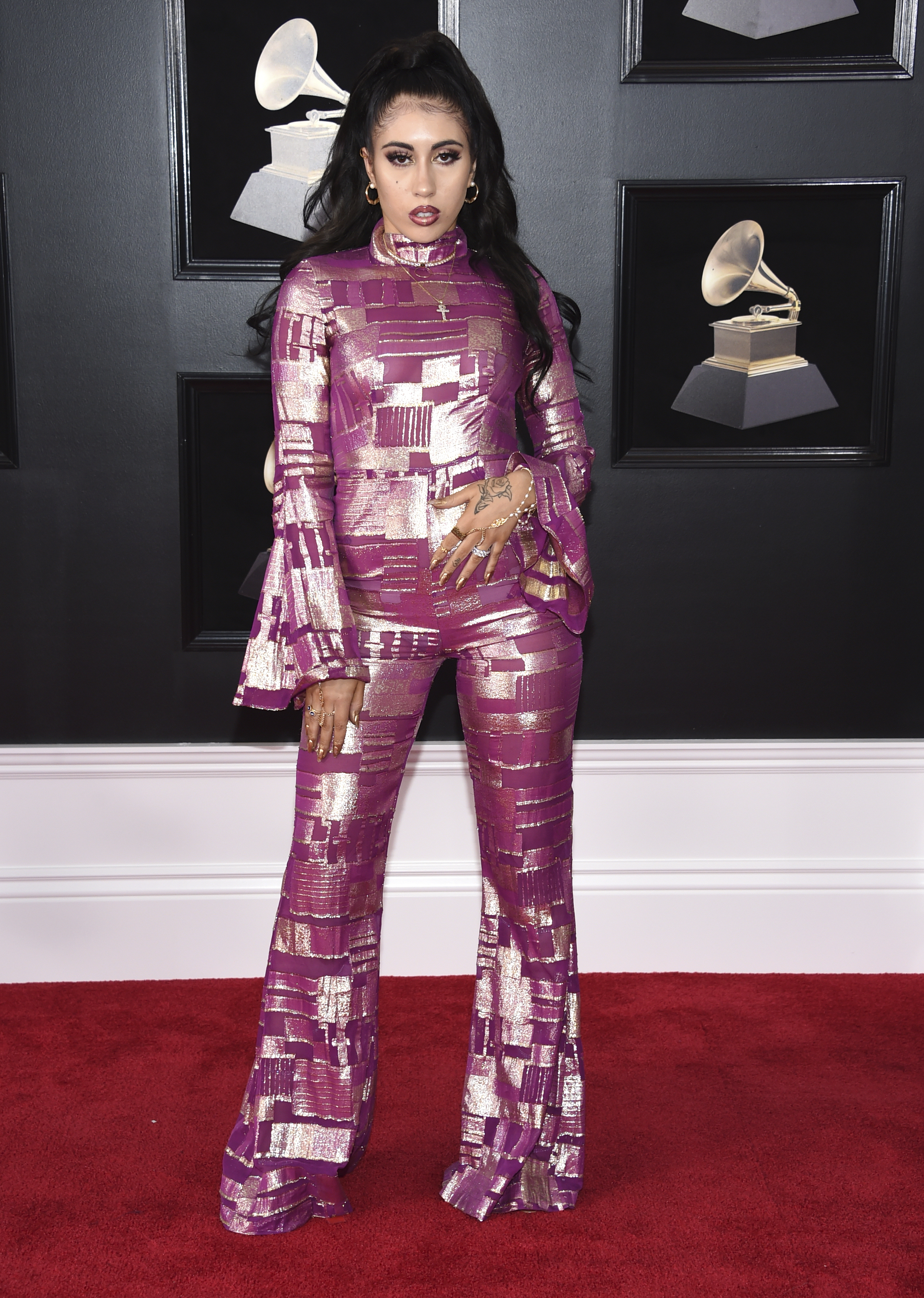 What have Kali Uchis and Sza said?

Since the release of the music video yesterday, both SZA and Kali have shown their love and appreciation for each other over on their Twitter.

"Thank u @sza for jumping on this & taking the time to sing in a whole different language. Thank u for making Spanish speakers feel seen & for being such a loving, pure & open spirit," Uchis wrote on Twitter. "que dios me la cuide siempre!!!"

SZA thanked Uchis in return for coaching the R&B singer with her Spanish verse, writing, "KALII!! Te amooo thank you for being patient with me and walking me through my thoughts in Spanish!! Such a nurturing cancer thank YOU FOR BEING OPEN AND HONEST W EVERY STEPP!! now u gotta help me make a Spanish ep."

One fan commented: “SZA and Kali both gave what needed to be given!”

A second said:“Didn't understand a single word in the Fue Mejor remix but they sound so good i wish SZA had a longer verse”

“SZA singing in Spanish is something I never knew I needed!” a third commented.

The music video is available to watch here:https://www.youtube.com/watch?v=3aMLZm8ykoE