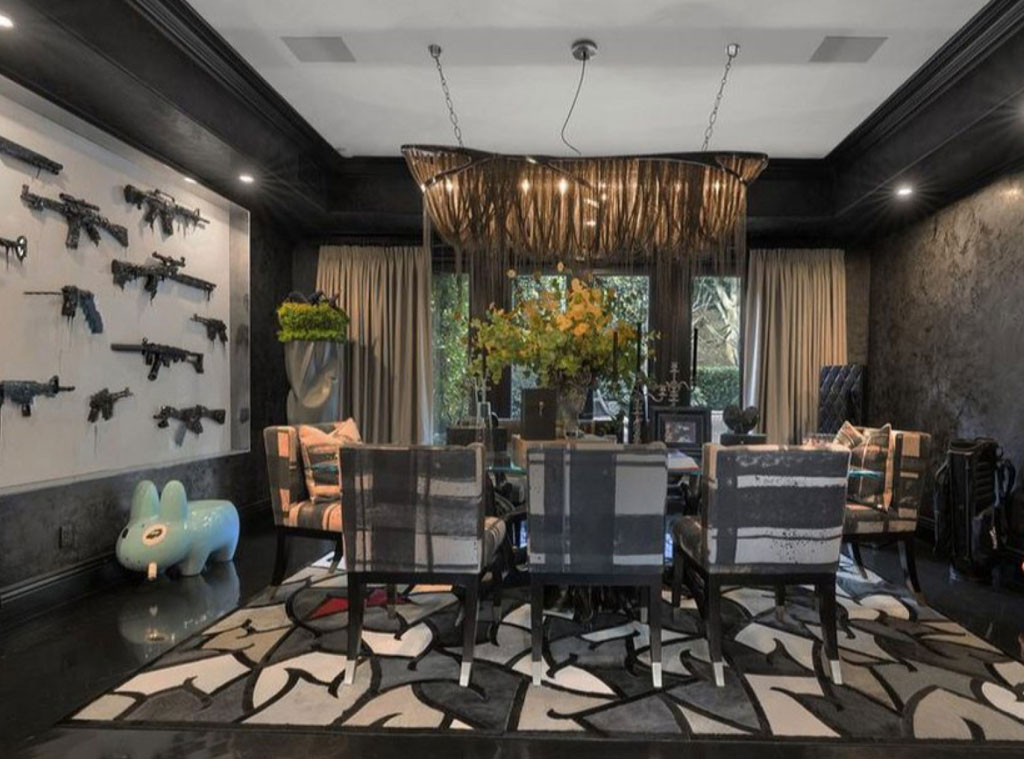 Dr. Philis selling his Beverly Hills mansion, but it’s not exactly the cozy home one would imagine.

One step into the 6,000 sq. ft. home and it’s clear that the estate wasn’t exactly created with the the talk show host in mind. For one, the mansion is decorated in dark and edgy hues, with metallic finishes sprinkled around the residence, which is listed for $5,750,000. Plus, the five bed, six bath home is decorated in what can only be described as an eclectic style that greatly differs from the straight-laced persona of its owner.

That being said, it appears Dr. Phil himself wasn’t the one living in the villa since its purchase in 2007. Back in 2015, Dr. Phil’s son, Jordan McGraw opened up the doors of the L.A. mansion to reveal how Tim Burtoninspired his interior design. He told the Daily Mail, “The whole place, the idea is kind of Tim Burton threw up on a canvas and it turned into a house.”

This explains why the staircase railing is composed of fake wooden branches and the ceiling is painted in the checkerboard style that often reminds people of Alice in Wonderland. 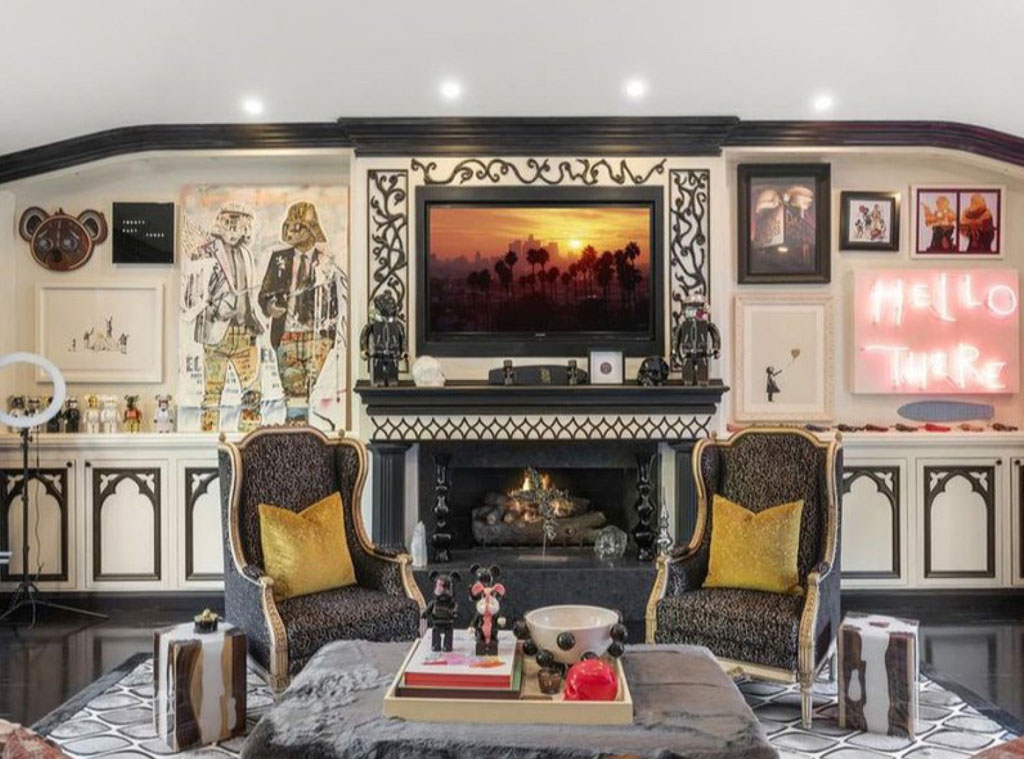 Other inspirations for the property include Sally from A Nightmare Before Christmas, although the rooms that she inspired have since been remodeled to look a bit more buyer-friendly and not so dark.

There’s also a wall featuring plenty of guns, rifles and other artwork, which can be kept or “transformed into your own vision,” according to the listing. Other perks included in the sale of the home are the pool and outdoor seating areas, which are perfect for entertaining.

According to some Twitter users, this home is perfect for anyone who is seeking Cheesecake Factory style, but darker. If that’s you, then this all can be yours for $5.75 million.