Armie Hammer once hinted he was fired from ‘Gossip Girl’

A trailer for the racy HBO Max “Gossip Girl” reboot sees the elite students at Manhattan’s Constance Billard School for Girls and St. Jude’s School for Boys targeted by a mysterious stalker — this time through social media.

“Did you miss me? I know I’ve missed you,” the narrator, voiced by Kristen Bell, says as several of the new cast stare at their phones in horror.

They are then warned by a teacher about “Gossip Girl, an anonymous Instagram account that spies on our students.”

The stalker then says, “This just in: there’s a big secret among the ruling class at Constance Billard” — signing off, “XOXO Gossip Girl.”

In another teaser, the stalker tells the kids they’ve “gotten so comfortable thinking you’re in control of your image, your actions, the narrative.” 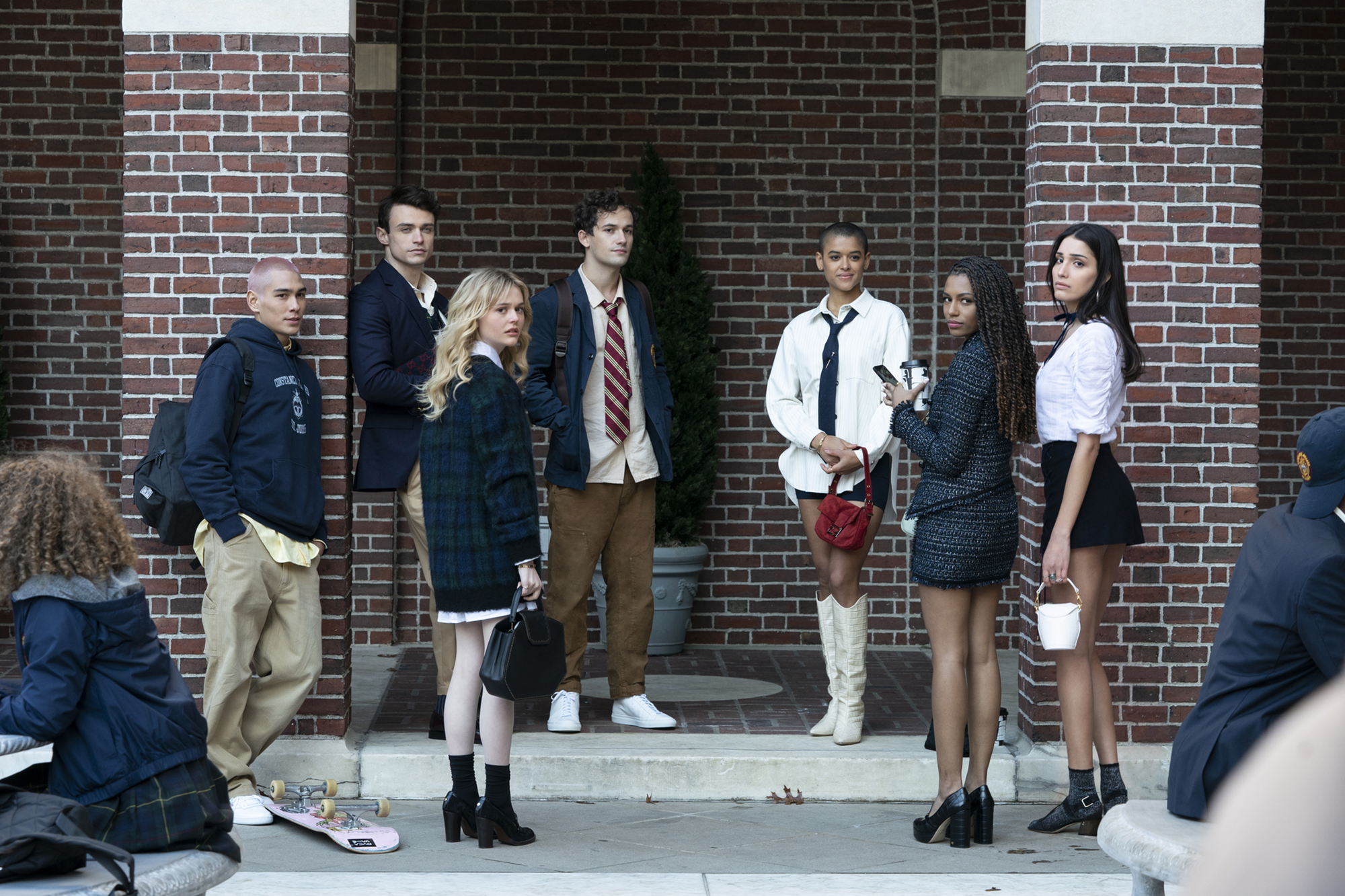 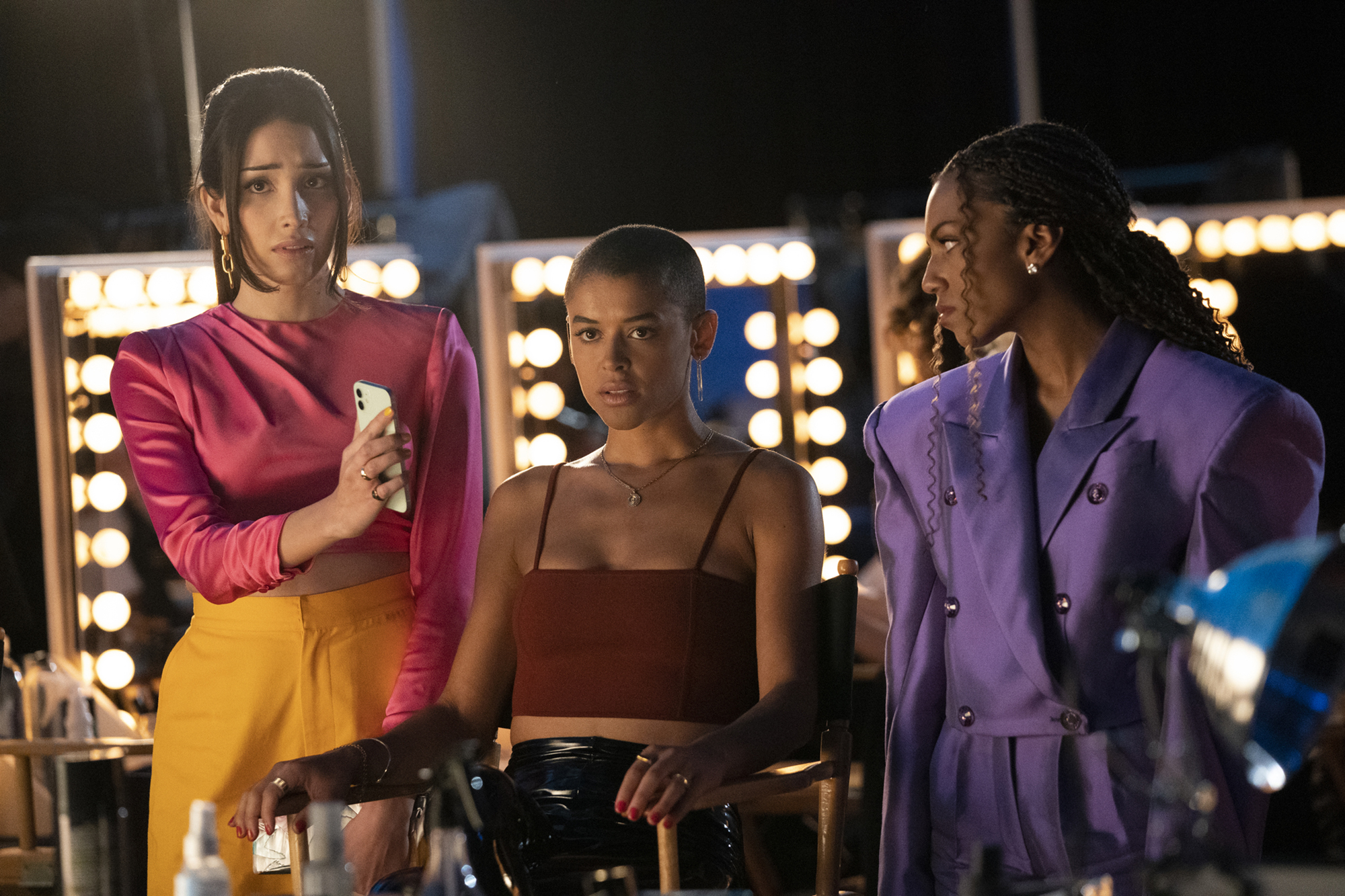 “But you forgot one thing — I can see you. And before I’m through, I’ll make sure you can see me, too,” the stalker warns.

The revamped show premieres on July 8.