GrapeStars, the celebrity wine and spirit platform, is launching an exciting line of wines produced by another type of celebrity… the major fashion houses. After the success of celebrity alcohol, get ready for the “haute couture” craze. The pairing of high fashion and wines shouldn’t be that surprising since they are essentially what the French and Italians are renowned for. 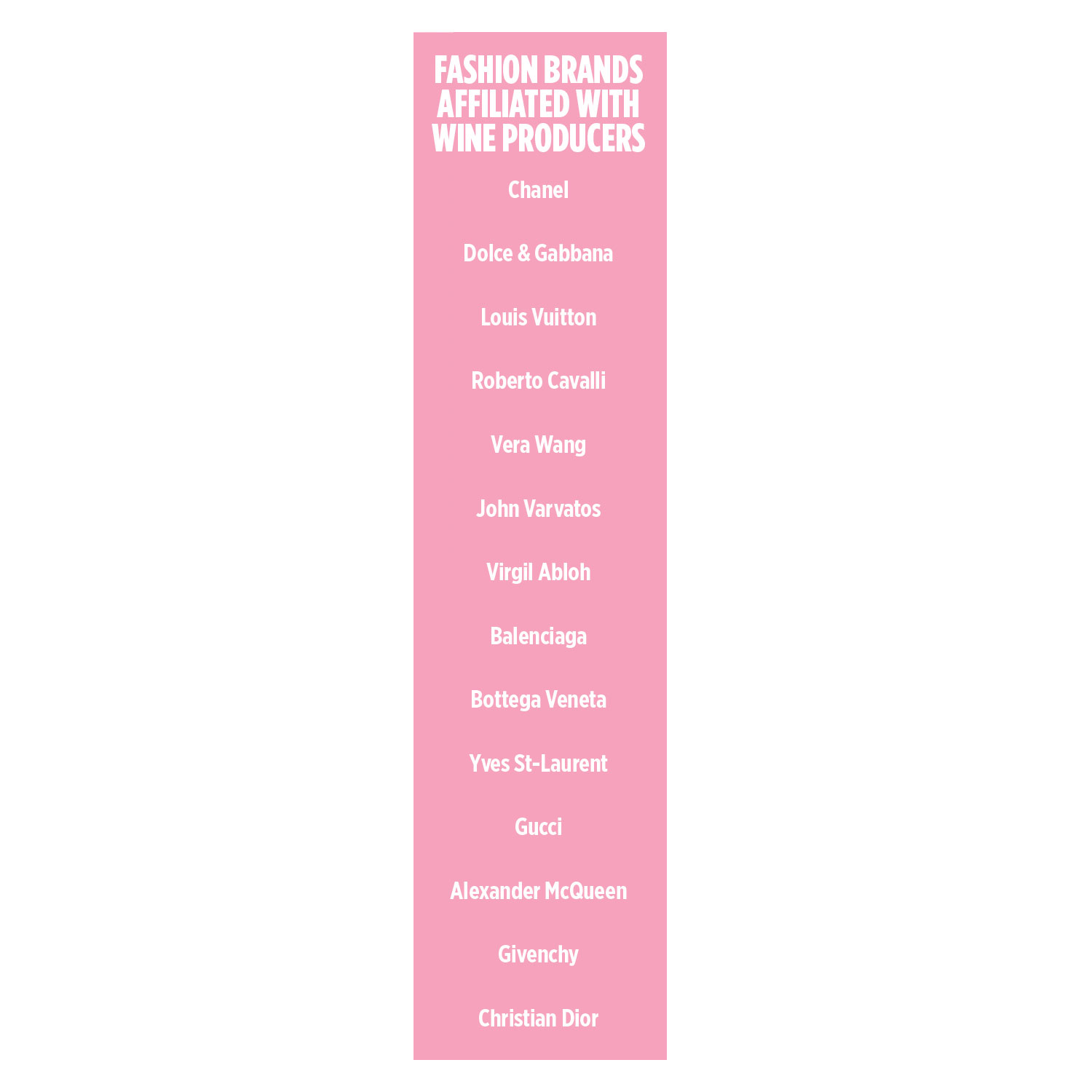 “The visionaries, pillars, founders, and creators of luxury fashion have been cultivating wine & spirits throughout history, all while creating their opulent couture collections”, says GrapeStars Chairman and CEO Stephan Fortier.

Moet & Hennessy was the leading manufacturer of champagne and cognac long before merging with Louis Vuitton in 1987 to create the fashion giant LVMH. They now have a substantial portfolio of fine wines and spirits to match their high-end fashion institutions such as Louis Vuitton, Christian Dior, Givenchy, Fendi, and Emilio Pucci to name a few. LVMH also has a stake in Hermés. 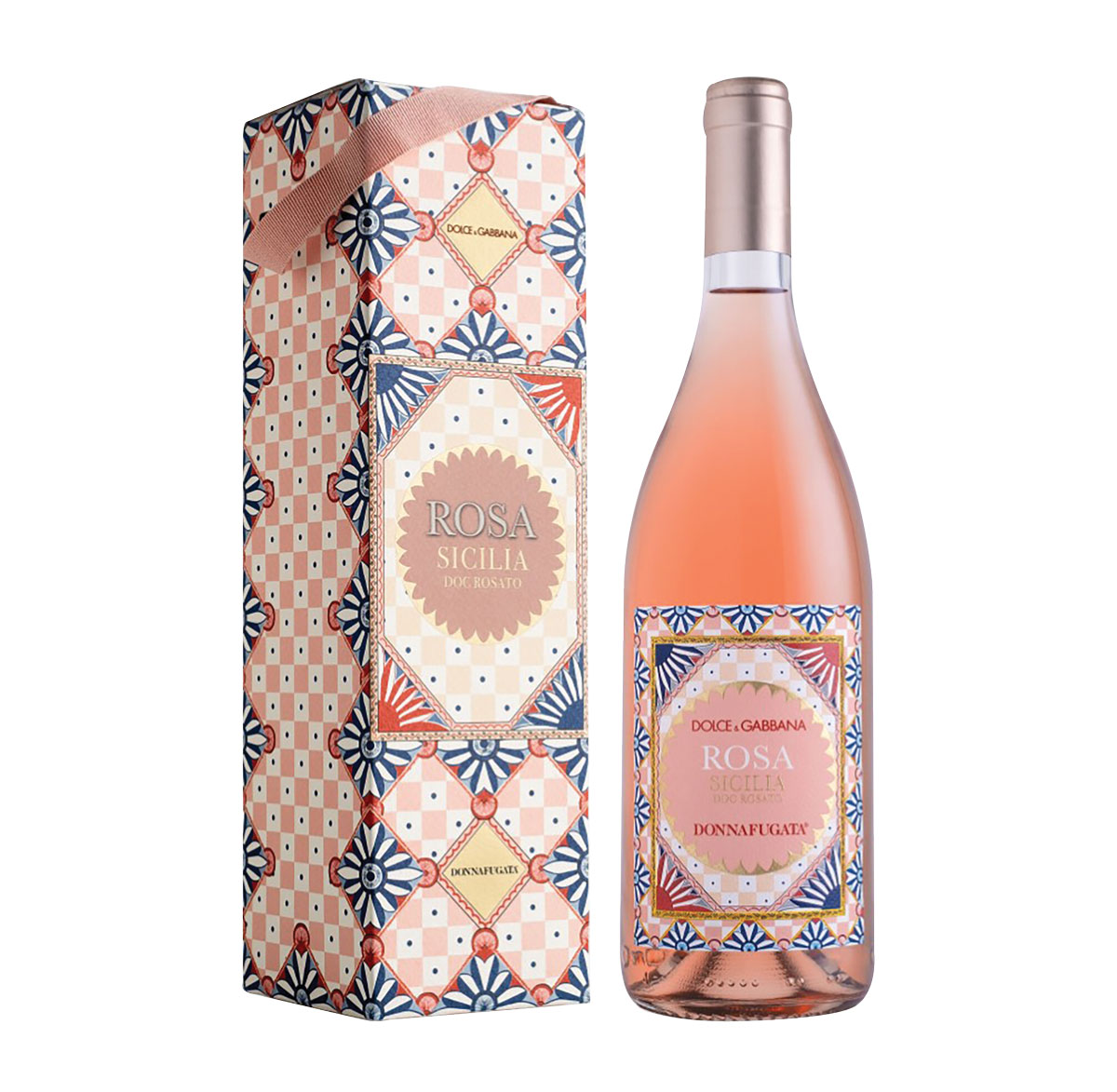 “Chanel has been cultivating Grands Bordeaux for generations. The company acquired its first wine producer outside of France in Napa Valley with St. Supéry from the Skalli family”, says GrapeStars President Robert Pelletier. Salvatore Ferragamo, the original high fashion designer, purchased II Boro in 1993 and applied the same dedication to craftsmanship to its new private label wine. Forty-Six Diamonds Toscana 2009 is the latest vintage, a celebration of Tuscany’s famous grape, Sangiovese. Roberto Cavalli has been producing vodka and wines for a few decades now. 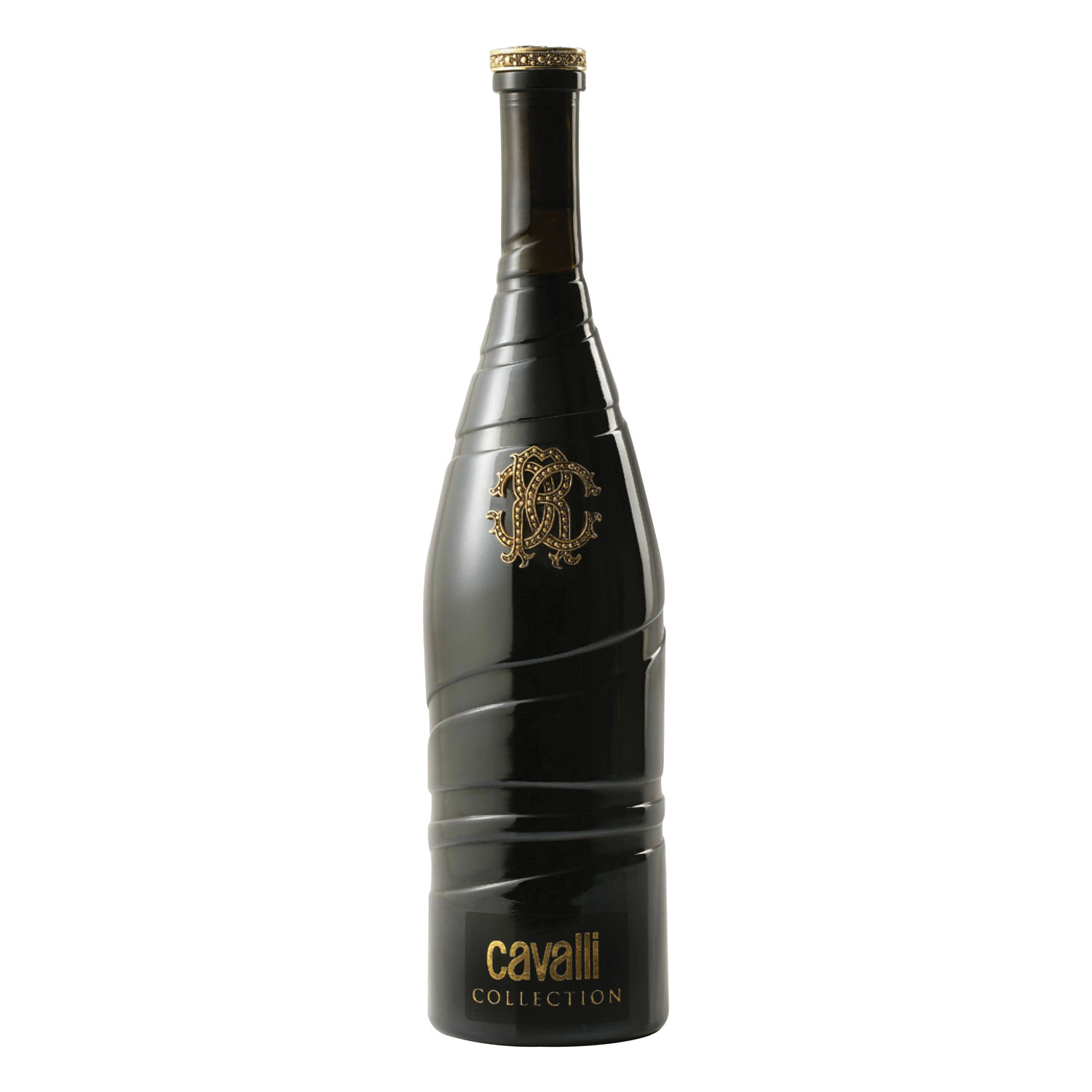 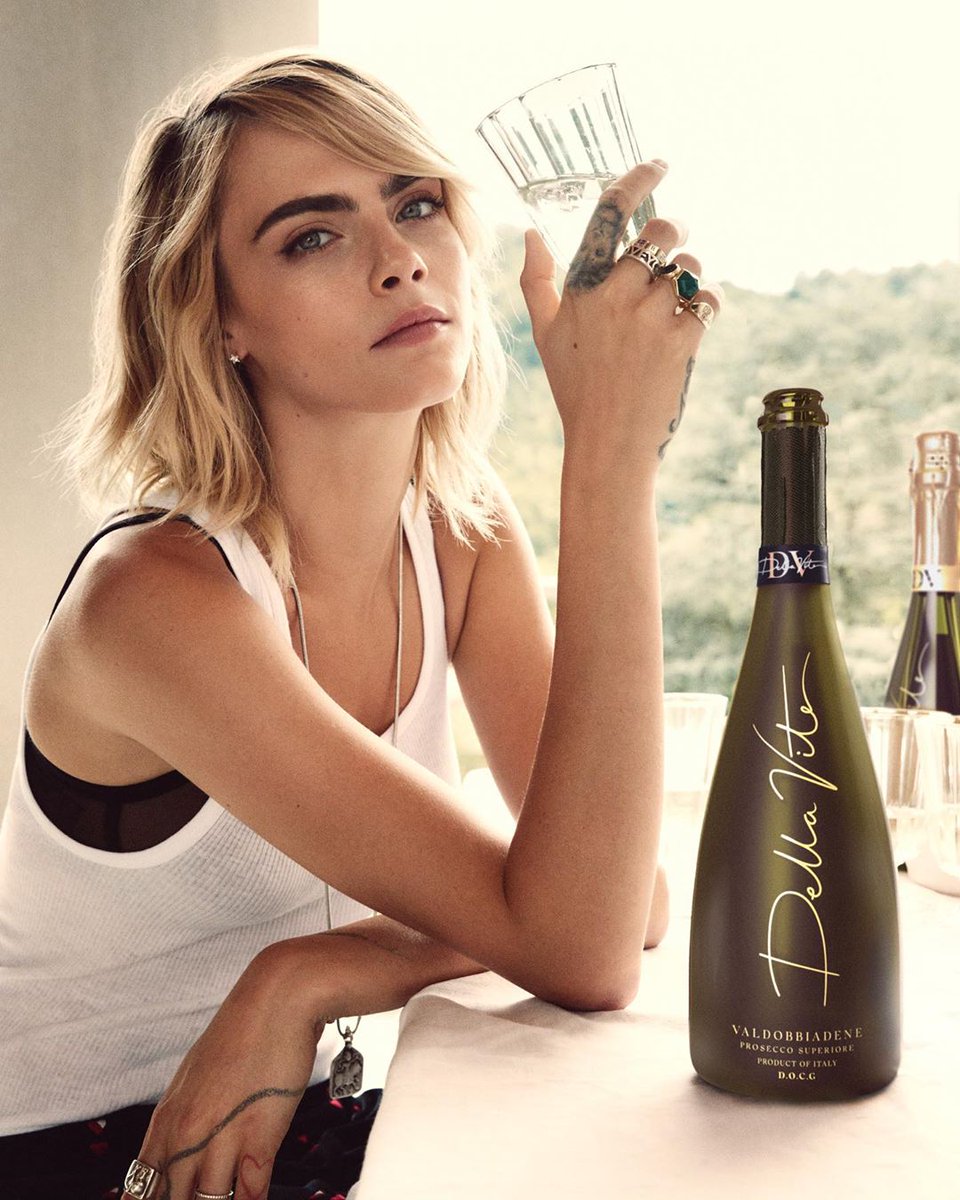 Even supermodels like Cara Delavingne and Christy Brinkley got in on the fun with their respective proseccos. —Jean Jean Pelletier, CEO of GrapeStars Entertainment.

You can find over 200 celebrity based wines and spirits on Grapestars.com or download the GrapeStars app on the App Store or Google Play.